How a Cost of Living Crisis Fuels a Healthcare Crisis

Mental and physical health are all at risk when energy costs go up again, reports Sian Norris

Even as temperatures soar in the summer’s second heatwave, thoughts are turning to the dangers of the coming winter.

The cost of living crisis, which is already affecting millions of households in the UK, is set to worsen. It’s now predicted that, in January 2023, energy bills will hit £4,200 a year for the average home. This equates to monthly bills rising to £341, up from today’s average of £164 a month.

It’s a bill rise that means even wealthier households will start to feel the pinch. But, as in every aspect of this crisis, the poorest will be hit hardest.

Take, for example, a single parent living outside London and subject to a benefit cap of £20,000. That parent could soon see energy bills taking up a fifth of their income – double the rate currently used to measure fuel poverty.

As this newspaper has reported, heat-related deaths are becoming of increasing concern. But the threat to life and wellbeing from cold weather has not gone away, and it is the most vulnerable that will feel the worst effects of having to choose between fuel and food.

Children growing up in poverty already face challenges around equal access to school equipment and facilities, adequate housing that provides enough space for them to complete their school work, and access to healthy and nutritious food.

At the same time, children growing up in deprived areas are more likely than their wealthier peers to experience mental ill-health, and to self-harm.

Such issues are exacerbated by the cold.

Although published in 2011, the Marmot Review team’s report into the health impacts of cold homes and fuel poverty reveals a great deal about the current crisis. It found that more than one in four teenagers living in cold houses are at risk of experiencing multiple mental health problems – meaning they show four or more negative mental health symptoms. This compares to one in 20 adolescents who have always lived in warm housing.

The research also found that 10% of young people growing up in cold homes felt unhappy in their family, compared to 2% of their peers living in warm housing.

A more recent study, published in 2016, raised similar concerns. The researchers concluded that children living in cold homes are at increased risk of slower cognitive development, and higher risk of mental health problems, as well as low self-esteem, confidence and educational attainment.

Data from April this year found that 2.5 million children are already living in households in fuel poverty – a number that is set to rise as energy prices continue to go up while wages and welfare fail to keep pace with inflation.

But it’s not just mental health that is impacted. The Marmot Review found that children living in cold homes were twice as likely to suffer from respiratory problems such as asthma than their warmer peers. Temperatures below 16°C appear to impair respiratory functions. Cold homes lead to damp and mould growth, which causes a range of illnesses in children.

The research also revealed how children living in cold homes gained weight, which can have an impact on health outcomes later in life. 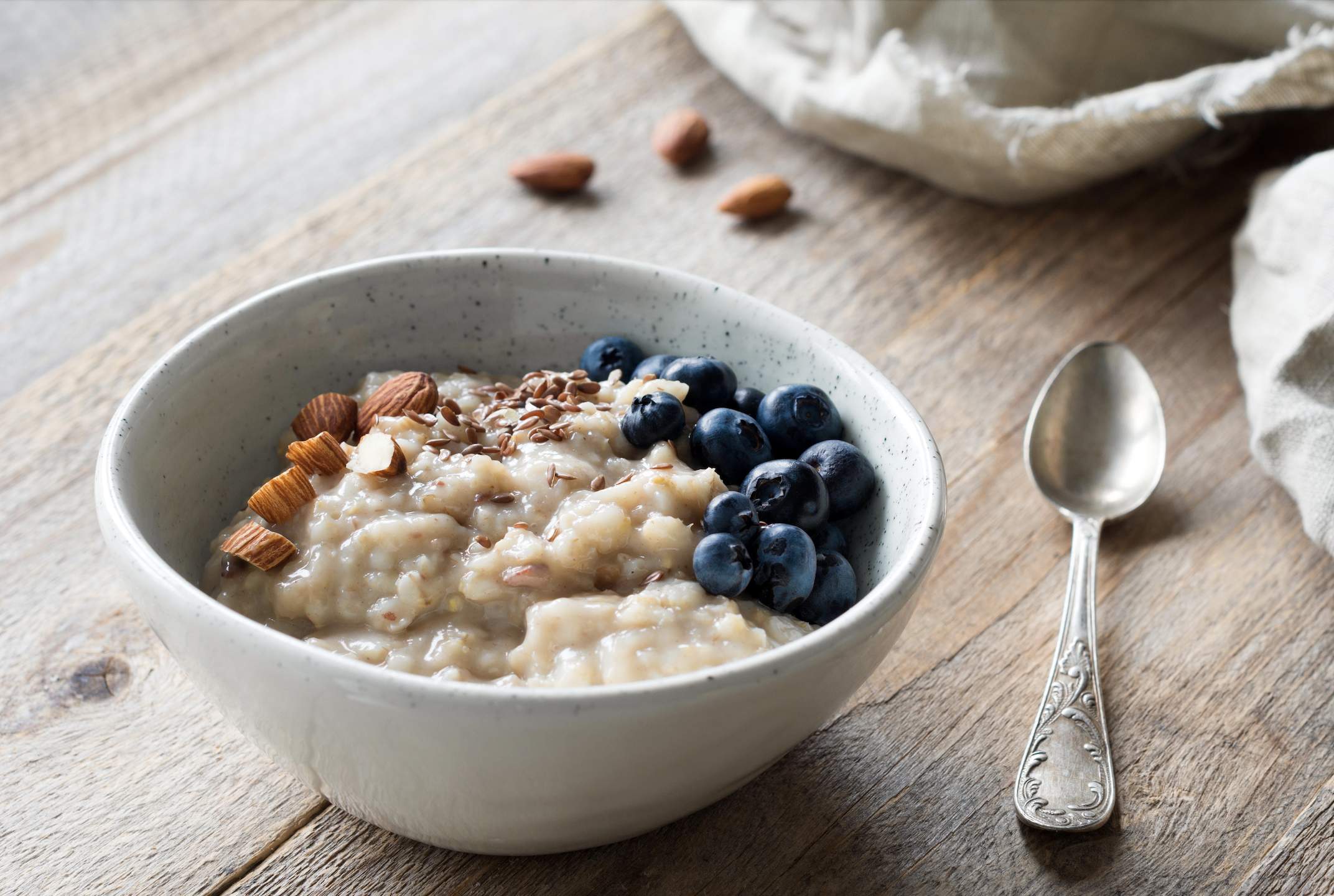 The cold can lead to long-term physical and mental health impacts for children. For older people, living in cold housing can cause premature death.

According to a report from the charity Age UK published last year, around 1.4 million older people are living in fuel poverty – or one in 10 older households. Last year, more than 25,000 older people told the charity they were concerned about how they would afford their energy bills, a number set to increase as costs rise.

Two years previously, in 2019, 8,500 people died in England and Wales due to cold homes, the majority of whom were older.

According to the Marmot Review, there was a “strong association” between excess winter deaths and lower indoor temperatures, with residents of the 25% coldest homes having around 20% greater risk than those in the warmest.

More people die in the winter, not least because of flu viruses and other respiratory illnesses, with an estimated 63,000 excess winter deaths in England and Wales in winter 2020/2021. This was a significant increase on the previous year although the driving force behind the rise was Coronavirus deaths rather than the cold specifically.

Because older people are more likely to be living with at least one health condition, such as cardiovascular disease, they are significantly more at risk of experiencing illness and death in cold conditions. As with children, they are more likely to struggle with respiratory diseases as a result of cold homes.

Chronic health conditions such as arthritis, or serious diagnoses such as cancer, are also harder to cope with in the cold. 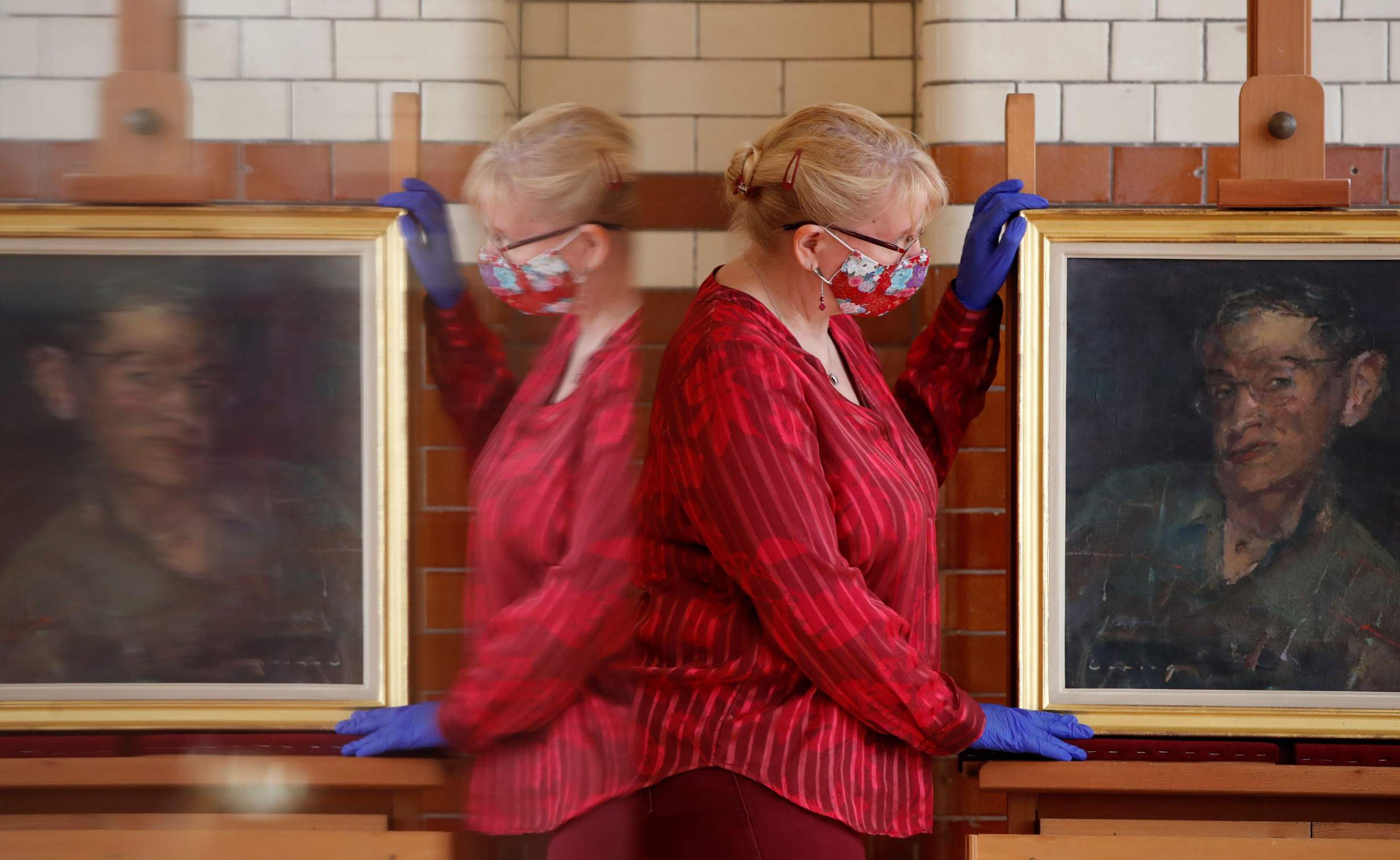 The impact on disabled people of the cost of living crisis has often been ignored and yet has the potential to be “catastrophic”, according to the charity Sense.

Four million people with disabilities are living in poverty.

According to research published by the Welsh Parliament, disabled people will be disproportionately impacted by the cost of living crisis and rising energy costs.

Even before the cost of living crisis, the charity Scope estimated that the extra costs faced by disabled people add up to £583 per month.

There are various ways rising costs of energy will have an impact on disabled people. Some live with conditions that make it difficult to regulate their temperature, meaning greater reliance on heating. People who need to power specialist equipment such as electric wheelchairs risk becoming confined to their homes as the energy costs mean it is a choice between electricity and heating. This will impact both their physical and mental wellbeing.

Then there’s the need to power life-saving equipment – dialysis machines and ventilators. Struggling to meet energy costs could cause very real harm.

Despite the clear and pressing need for urgent help to prevent the cost of living crisis becoming a public health crisis, neither of the Conservative leadership contenders have really grappled with the problem – focusing instead on arguments over tax cuts which will do little to improve the lives of those not working or on the lowest incomes.