It has been widely speculated that the former leadership candidate will be awarded a prominent Cabinet role, if Liz Truss becomes Prime Minister

Mordaunt chaired the Global Warming Policy Foundation (GWPF) between 2019 and 2021, a group described by the Guardian as “prominent publisher of material questioning the consensus on climate science”. The investigative outlet DeSmog has called the group “the UK’s principal climate science denial campaign group”.

The GWPF was founded by former Conservative Chancellor Lord Nigel Lawson and Dr Benny Peiser in 2009. The group states on its website that it seeks to debate the “contested” science of global warming and is “deeply concerned about the costs and other implications of many of the policies currently being advocated”.

“No one has proved yet that CO2 is the culprit (of climate change),” Mr Mordaunt told openDemocracy in 2019. He insisted that the pressure group was not involved in climate change “denial”.

During her short-lived campaign, Braverman said that “we need to suspend the all-consuming desire to achieve net zero [carbon emissions] by 2050”. 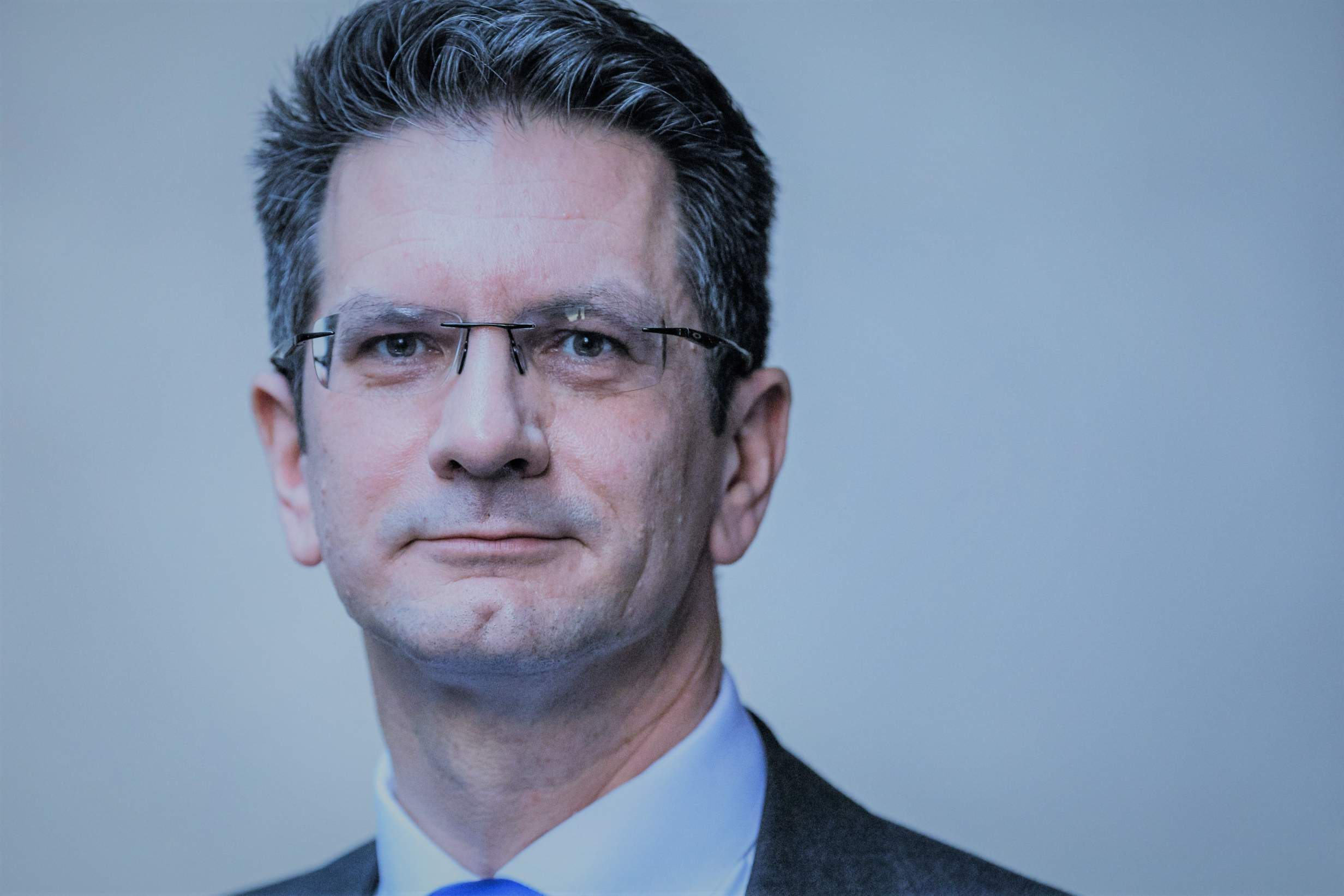 Braverman appointed fellow Conservative MP Steve Baker as her campaign chair, who serves as a trustee of the GWPF and is leading member of the Net Zero Scrutiny Group, a group of Tory MPs pushing the Government to backtrack on its climate commitments.

According to the latest register of members’ interests, Braverman received the £10,000 donation on 19 July from First Corporate Consultants – the trading company of Bristol Port – which is owned by Conservative donor Terence Mordaunt, with fellow Tory donor Sir David Ord acting as a director.

This is not the first time the duo have donated to the Conservative Party and MPs: the company has handed more than £300,000 to the Tories since 2008.

This paper previously revealed that First Corporate Consultants had donated £10,000 to Penny Mordaunt in January 2021, following a £10,000 donation from Terence Mordaunt in May 2019.

Ord, who received a knighthood under Theresa May, has also personally donated more than £1.5 million to the Conservatives. Both Ord and Mordaunt gave £25,000 to Jeremy Hunt and Boris Johnson during the 2019 Conservative leadership campaign.

All these donations are permitted within parliamentary rules and there is no suggestion of wrongdoing on the part of Braverman, Mordaunt, or First Corporate Consultants. Neither responded to Byline Times’ request for comment.