The recent sharp rises in inflation have effectively put an end to three decades of relative price stability in the UK. The prices of most goods and services have gone up and could go even higher.

The reasons for this include increased economic activity after the ending of COVID restrictions, global supply chain issues and the war in Ukraine. And one immediate effect of such steep inflationary pressure is that people’s wages are suddenly not worth as much as they used to be.

In the UK, there have been strikes in 2022 by rail workers and criminal barristers, and warnings of industrial action in sectors such as nursing, education and transport – all seeking pay rises in response to the increasing cost of living.

But while inflation has indeed led to a substantial squeeze on living standards and depressed real wages, there have also been arguments made that increases in wages could lead to further inflation. The so-called ‘wage-inflation spiral’ suggests that wage increases lead to higher price inflation which in turn makes workers demand higher wages.

The basic idea is that the consistent ratcheting up of workers’ pay to match inflation and cost of living increases leads to firms raising prices to protect their profit margins.

Some then, including the Governor of the Bank of England, and the former chairman of Goldman Sachs, have called on both employers and employees to exercise “wage restraint”. 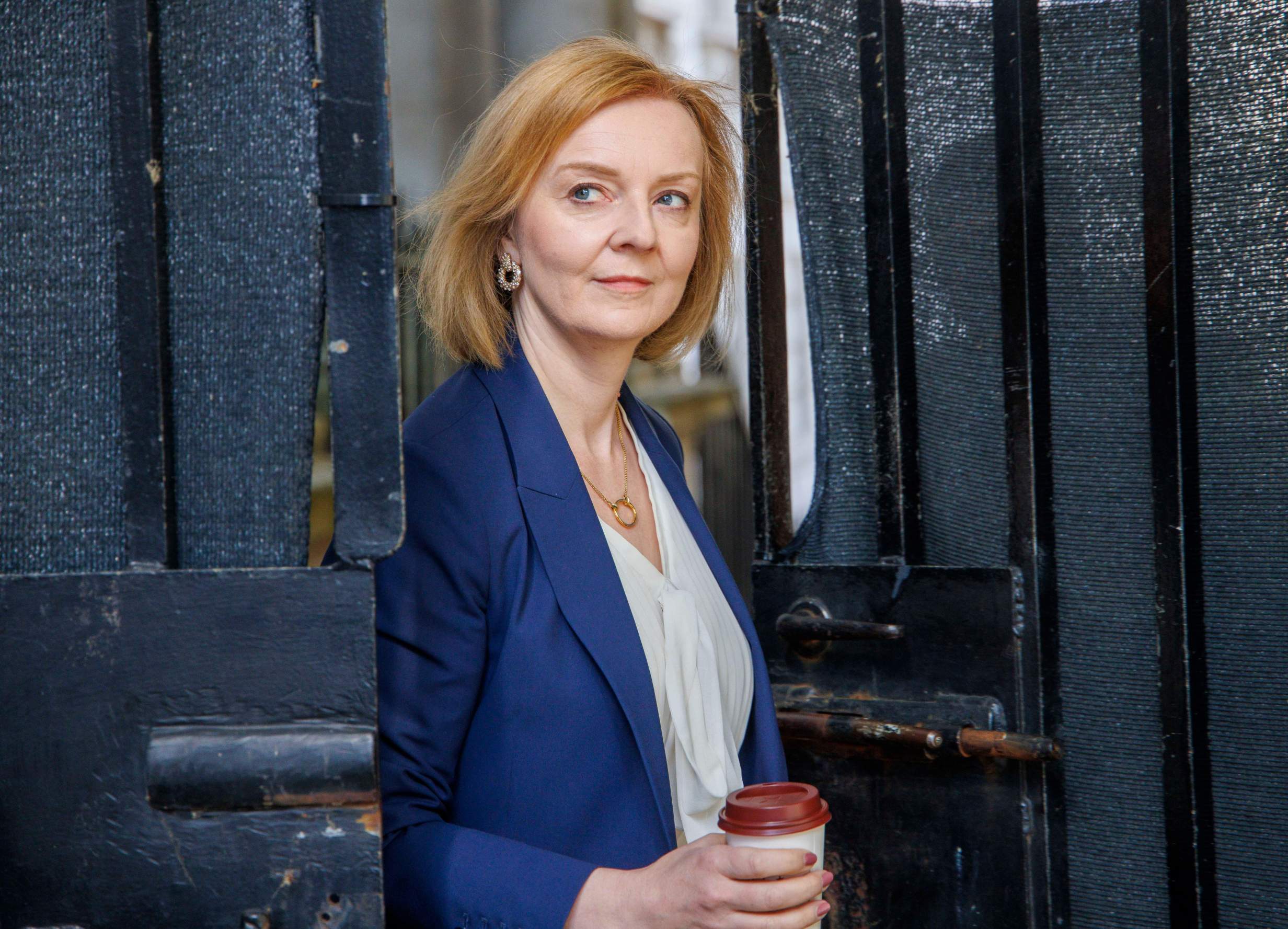 These interventions are easily (and often) criticised on the grounds that a person earning close to £500,000 a year (as the Governor does) is not best placed to tell millions of people who earn much less that they should settle for what they’ve got. But even if we ignore this moral dimension, there are still major flaws in the argument for not increasing wages.

Firstly, the notion that wage increases lead directly to an increase in inflation does not always hold. The current high inflation rate is largely caused by factors which are not connected to pay levels, so will not be solved by restraining wages. Secondly, a restriction on real wages is likely to bring forward the prospect of a recession.

The UK (along with the US and many European countries) is already showing a decline in economic growth. Allowing wages to fall in real terms is only likely to make this situation worse by squeezing household incomes. This squeeze will inevitably lead to a decrease in consumption and spending, putting further pressure on the economy. It is also likely to push many more people into poverty. The negative effects of wage restraint cannot be ignored.

It is also worth looking ahead. The most recent forecast by the Bank of England suggests that by the middle of 2025 there are risks of “deflation” – a reduction in general price levels across the economy. And while some may welcome the idea of price falls, deflation brings its own serious risks, including higher unemployment and lower economic growth.

What is needed now is urgent action to ensure that wages rise in line with inflation, so consumption and spending is maintained to avoid or at least dampen the expected recession. This will require workers to bargain for pay rises, and employers to provide them.

And yes, it will also probably mean more strikes in the public sector – but the Government needs to come to terms with the economic value of raising public sector pay. Public sector workers – after years of pay freezes – deserve a pay rise. Their colleagues in the private sector also need and merit an uplift in their wages.

Finally, progress in pay and the move to a sustainable recovery will require a state determined to raise productivity. Increases in wages will themselves create the conditions for higher productivity by boosting the motivation and morale of workers.

Higher wages can support the economy and help to avert the threat of stagnation – and ward off even higher inflation, and an even greater cost of living crisis.

Muhammad Ali Nasir and David Spencer are economics academics at the University of Leeds. This article was first published by The Conversation