A freedom of information request submitted by the Byline Intelligence Team suggests that the Cabinet Office unit did not scrutinise the former deputy chief whip’s appointment, contrary to previous reports

New information uncovered by the Byline Intelligence Team suggests that Chris Pincher – the former deputy chief whip who stood down following groping allegations – was not vetted by the Cabinet Office’s propriety and ethics team in February, prior to his appointment. This is in spite of previous assurances by Downing Street that his suitability had been assessed.

The allegations around Pincher and exactly what Johnson knew about the former deputy chief whip’s history of inappropriate behaviour sparked the avalanche of ministerial resignations that toppled Johnson’s Government.

A Freedom of Information (FOI) request submitted by the Byline Intelligence Team requested that the Cabinet Office share all advice from its propriety and ethics team in relation to the prospective appointment of Pincher as deputy chief whip.

In response, the Cabinet Office said it “does not hold this information”. The lack of records strongly suggests that Pincher’s suitability was not examined before he was appointed to the senior Government role earlier this year.

This contradicts Downing Street assurances given in early July – mere days before Johnson reluctantly resigned – which stated that the Cabinet Office’s propriety and ethics team had vetted Pincher but chose not to block his appointment to deputy chief whip in February based on “unsubstantiated rumour”.

Byline Times asked the Cabinet Office’s press office to clarify the contradictory stories. A Government spokesperson said they “don’t have anything further to add” beyond the FOI response.

Downing Street was forced to admit that Johnson knew of “allegations that were either resolved or did not progress to a formal complaint”.

But, in a highly damaging letter to the parliamentary standards commissioner, former permanent secretary at the Foreign Office Lord Simon McDonald raised concerns that Downing Street’s claims were “not accurate” – claiming that Johnson “was briefed in person about the initiation and the outcome” of an investigation into Pincher, when Johnson was serving as Foreign Secretary, and that Pincher was never exonerated.

This is not the first time Downing Street’s explanation of what Johnson knew about Pincher’s alleged misconduct has shifted.

Following Pincher’s resignation from Government in June, a succession of ministers were wheeled out to repeatedly deny that the Prime Minister was aware of any formal complaint made against Pincher.

The official party line then changed to claim that Johnson had not been told of any “specific allegations” against the disgraced MP. The following day, the Prime Minister’s spokesperson was forced to backtrack a third time, admitting that Johnson had been “made aware” in late 2019 that a serious complaint against Pincher had been upheld.

Johnson’s former chief aide, Dominic Cummings, who has repeatedly criticised the Prime Minister’s integrity and decision-making, claimed that Johnson had always known about Pincher’s alleged misconduct. “Why did he repeatedly refer to him laughingly in Number 10 as ‘Pincher by name, pincher by nature’ long before appointing him?” he tweeted.

The Government’s excused its ever-changing story by saying the Prime Minister was “unable to immediately recall” being told about the serious allegations against a key ally. He “may be told literally hundreds of things in any one day”, explained a Government spokesperson. 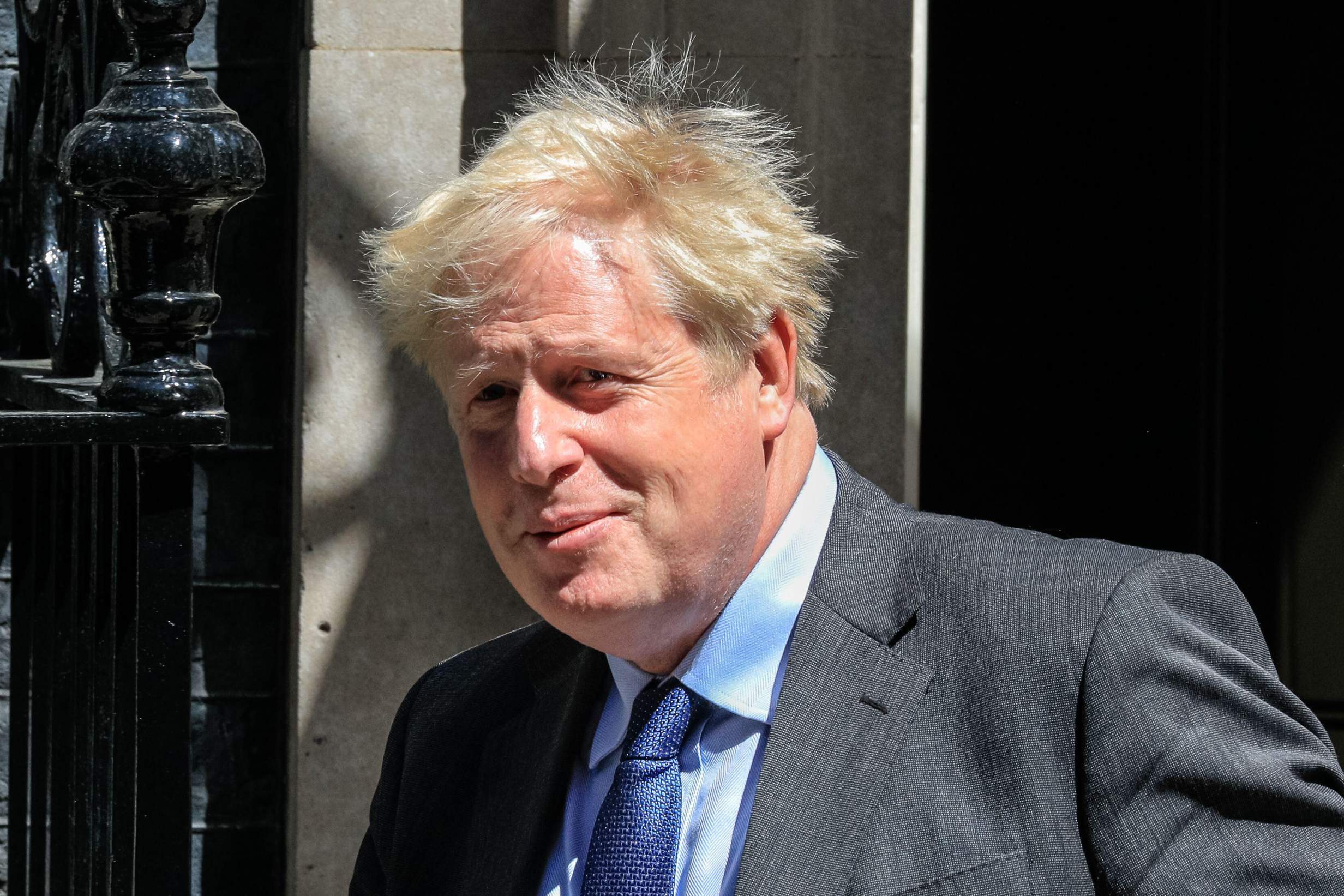 A parliamentary inquiry is now underway to decide whether the outgoing Prime Minister knowingly misled Parliament over ‘Partygate’. The Pincher scandal is yet another instance of what has come to be a feature of the Johnsonian era: a dysfunctional relationship with the truth and disregard for ethics, particularly when it comes to allegations about sexual harassment.

While Rishi Suank and Liz Truss promise a “fresh start” from Johnson’s premiership, both leadership candidates have been reluctant to break from the ousted Prime Minister’s handling of the Pincher scandal.

Despite Sunak suggesting that Johnson’s deceit over Pincher’s promotion was why he resigned from Government, the former Chancellor refused to say whether Pincher should resign as an MP in a recent interview with the BBC. Truss has also failed to come down hard on the disgraced MP: the Foreign Secretary rallied around Johnson in the wake of the Pincher scandal, claiming she was “100% behind the PM”.