Shocking new evidence has come to light of multiple possible UK Special Air Service (SAS) war crimes in Afghanistan, with subsequent failures by an investigation into these extrajudicial killings.

For the past 20 months, Action on Armed Violence (AOAV) has been examining allegations of extrajudicial killings by British Special Forces, alongside a long-running BBC Panorama investigation.

In tonight’s programme, eyewitnesses describe how they saw their loved ones surrender to the British forces before they were handcuffed and shot. Evidence from newly obtained military reports potentially link one unit to the unlawful killing of 54 people in one six-month tour alone. One of the farmers whose home was attacked, Daud, lost three of his brothers; the youngest was 15.

This appears to mirror the behaviour of the Australian SAS in Afghanistan, which was first uncovered by investigative reporters and then followed up with an official inquiry by the Australian government.

The incidents exposed by our investigation were at the time flagged as highly concerning by senior officers within UK Special Forces (UKSF). Official accounts from troopers justifying lethal violence were also not deemed credible.

One senior officer complained to a colleague that UKSF units were competitively comparing their kill counts. After receiving what he considered an unbelievable account of a deadly night raid, he wrote: “I find it depressing that it has come to this… Ultimately a massive failure of leadership”.

“If we don’t believe this then no one else will and when the next Wikileaks occurs then we will be dragged down with them”.

In an unprecedented move, partnering Afghan troops ceased to accompany certain UKSF units because they refused to be part of “assassination” squads. UKSF members joked over email about “the latest massacre” and the barefaced implausibility of their official stories.

The stories themselves told a similar narrative. During a night raid of a compound, the reports repeatedly state, an adult Afghan male, who had already been detained, was then led back inside a building by those attempting to ensure the house was clear of explosives or other combatants.

The detainee, who would’ve been unarmed and with guns pointed at them, always allegedly reached for a gun or a grenade, from behind a “curtain” or a “mattress” in an apparent suicidal last-ditch attempt to kill his captors.

None of them succeeded, or injured the SAS troopers.

This was a huge departure from previous behaviour by Taliban detainees and made little sense. It was common knowledge, much to the frustration of UKSF troopers, that many of those captured would be released in a few weeks’ time once they were handed over to Afghan authorities.

Due to the concerns over this perplexing change in behaviour, a high ranking UKSF officer launched a review of the procedure of leading the detainees back into buildings. This found a pattern of cases where the number of those killed exceeded the number of weapons discovered.

Crucially, those who raised the flag internally within UKSF did not refer their concerns to the Service Police. Their inertia constituted a passive form of concealment that allowed for additional preventable deaths to occur. 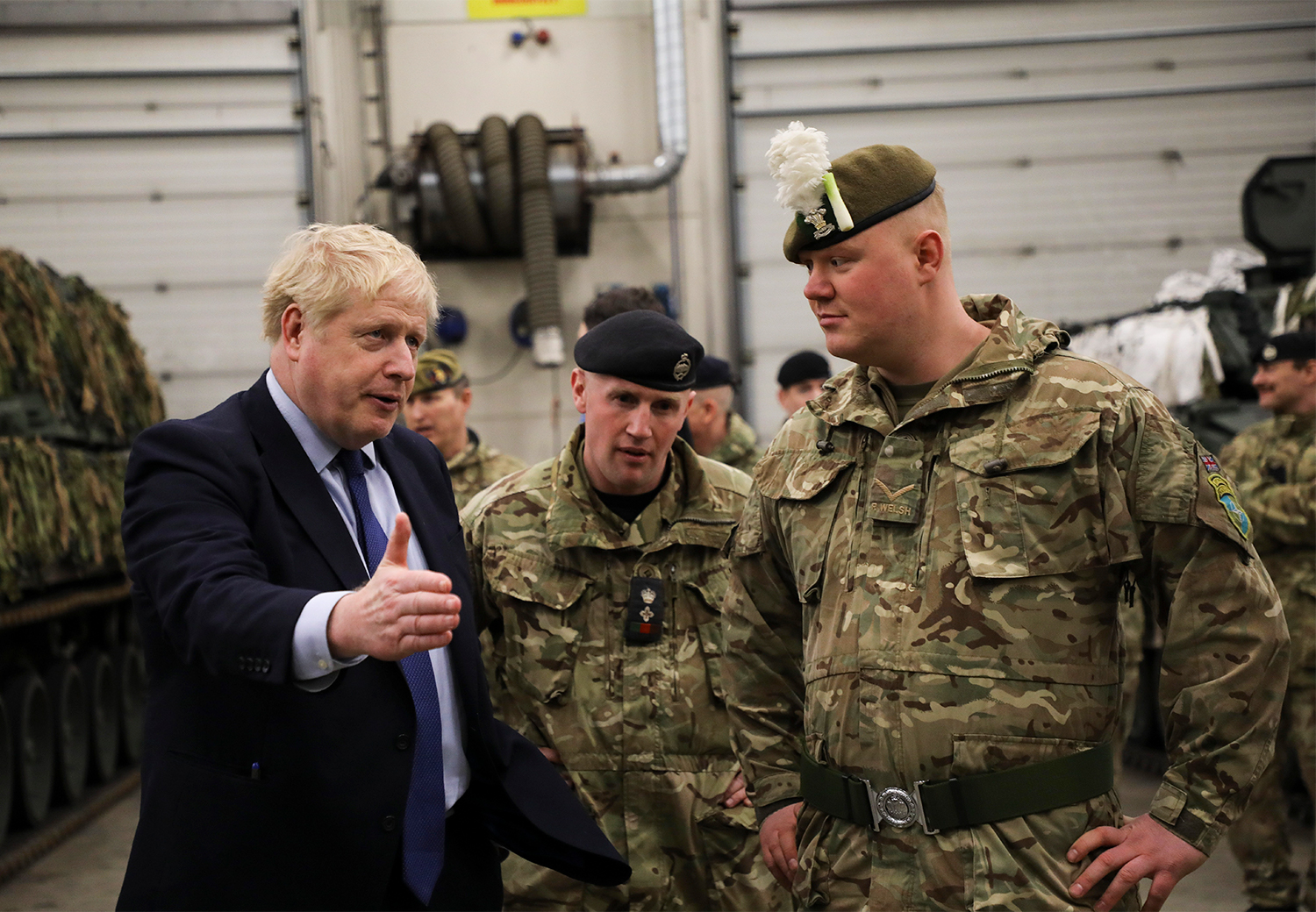 Despite all the contemporaneous evidence, the subsequent historical enquiry into these alleged extra-judicial killings, Operation Northmoor, was defined by a litany of failures.

Basic investigatory practices were inexplicably skipped. Key witnesses were never interviewed, and relevant data was ignored. Aerial footage of UKSF raids during this time period wasn’t viewed by detectives. Experts told us that this couldn’t have been down to collective ineptitude by the dozens of detectives but rather “interference from above”.

Sir Jonathan Murphy, a highly distinguished investigator, was brought in as an advisor to Operation Northmoor in July 2016. After auditing the two-and-a-half-year investigation, he formed the damning view “that the investigation strategy then being followed in respect of the extra-judicial killing allegations was flawed and consequently ineffective; likely to fail in its stated aims; and far too slow.”

What is it about UKSF that could have allowed this to happen? Our enquiries revealed how the culture of impunity and competitiveness, the raised frequency of night raids, based on increasingly shaky intelligence, and the emotional and physical strain that would drive troopers to exhaustion all laid the ground for violent ill-discipline to take place.

During the height of the fighting in Helmand, we heard how the Service Police were hamstrung in their attempt to investigate wrongdoing, particularly of the “blue-eyed boys” of UKSF.

Data from Service Police investigations, obtained by AOAV through Freedom of Information requests, show a shockingly low rate of allegations that were investigated and even fewer that led to prosecutions – fewer than 2%.

But these actions and subsequent lack of prosecution cannot just be attributed to the circumstances on the ground. The profound privilege and influence that UKSF leaders have within the military and political world puts them beyond the normal boundaries of scrutiny.

The basic and numerous failures in the investigations of alleged extra-judicial killings by UK Special Forces in Afghanistan all point to a series of interference from senior military officers or potentially even ministers.

This is concerning. Special Forces occupy an anomalous position within the UK’s constitutional makeup. The most senior UKSF officer, the Director Special Forces, is only accountable to the Defence Secretary and the Prime Minister.

Those who command the SAS or are Director SF, more often than not reach three-star rank or higher, a position of significant influence within the military. Parliamentary oversight of UKSF is de facto impossible, due to the blanket policy of ministers not commenting on their activities. There is not even a mechanism to conduct retrospective reviews of UKSF activity, as there is for MI6 via the Intelligence and Security Committee.

In practical terms, UKSF receives little to no journalistic scrutiny, with a few notable exceptions. Since UKSF-related Freedom of Information requests are legally exempt, the little that is leaked comes from whistleblowers, who are risking serious criminal charges. 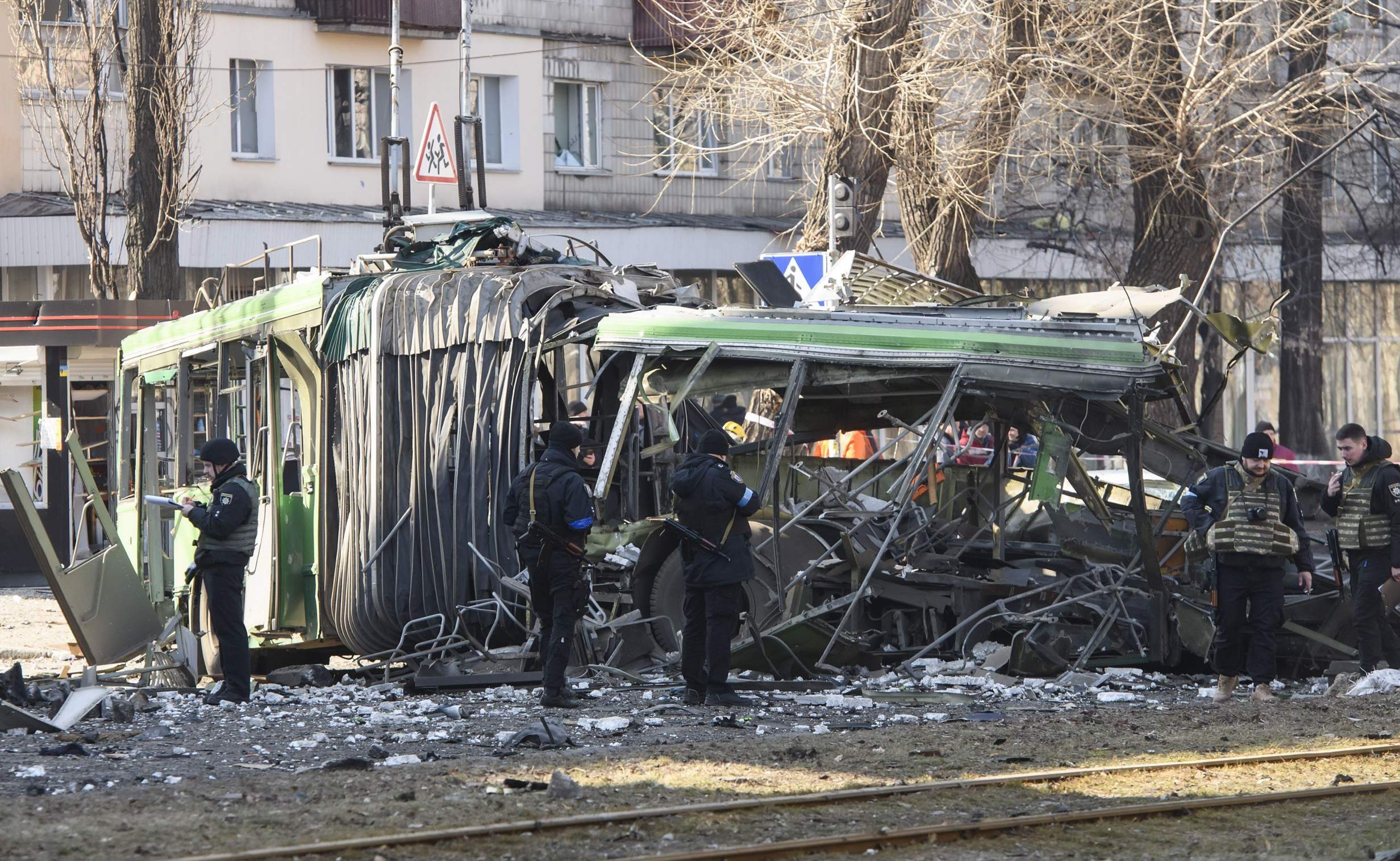 Successive prime ministers have also expanded the size and remit of Special Forces. The partiality for UKSF inside Number 10 and Whitehall bucks the trend of nearly every other area of the forces that have seen diminishing numbers.

Cameron was said to be particularly fond of SAS raids – he reportedly gave UKSF carte blanche to launch raids against Islamic State (IS) in Iraq, Syria and North Africa, including killing targets that were radicalised Britons. The legality of this extra-judicial procedure has been contested.

This move coincided with a doubling of investment in UKSF, amounting to a £2 billion cash injection in the 2015 Spending Review, specifically to bolster “the capability of UK Special Forces to strike terrorists wherever they are in the world”.

The capability of a prime minister to order British troops into combat to any location in the world, with little to no oversight and without democratic consent, constitutes a grave risk for the UK’s security, particularly considering the geopolitical tinderbox that Russia’s invasion of Ukraine has created.

In reply to the Panorama exposé, the Ministry of Defence said that British troops were held to the highest standards. “No new evidence has been presented, but the Service Police will consider any allegations should new evidence come to light,” a spokesperson said.

For such a consideration to occur, AOAV is calling for more independent oversight of the UK’s Special Forces and a thorough inquiry into the failures of Operation Northmoor. Britain’s criticism of war criminals on the world stage can regain its international potency only once its own alleged crimes are fully investigated.