The policy of the Government taking debt deductions out of people’s Universal Credit payments is exacerbating the cost of living crisis for most vulnerable, Sian Norris reports

The Government is causing severe hardship to vulnerable families by using the benefit system to collect some debts, often at unaffordable rates.

Nearly all Universal Claimants who are having debt deductions removed from the benefit by the Government are going without essentials, as the poorest in society struggle to make ends meet in a cost of living crisis.

94% of recipients of the benefit who are paying deductions are going without, according to new research published by the Joseph Rowntree Foundation, compared to 76% of Universal Credit claimants without deductions. The latter figure is already alarmingly high.

Debt deductions are monies taken out of the benefit by the Government in order to pay back a benefit overpayments, budgeting or crisis loans repayments, or money owed on council tax, utilities bills, child maintenace or other outgoings.

Almost half of all households on Universal Credit have had money deducted from their allowance by the Government. On average, a household paying back these debts loses £61 a month – but some households are paying back as much as £130 each month.

The Government confirmed that safeguards are in place to ensure deductions are manageable and claimants can contact the Department for Work and Pensions to discuss their benefit debt repayments if they are experiencing financial hardship. However the Joseph Rowntree Foundation is calling on the Government to let people pay back the debt more slowly rather than automatically clawing back up to a quarter each month from what people are entitled to.

The research comes as a new Chancellor faces the challenge of dealing with the cost of living crisis that has seen record inflation putting pressure on people’s household budgets. While there was a small increase to Universal Credit at the start of the financial year, benefits did not rise with inflation – meaning a real-terms cut to accompany the scrapping of the £20 uplift.

There are currently 14.5 million people are living in poverty – while half of all households in relative poverty are headed by single parents. One in three children are now growing up in poverty – the highest number for 25 years.

The research raises worrying questions about how the Government is failing some of the households hardest hit by the cost of living crisis.

“The way the Government collects debts is making an already bad situation far worse, by making an already low basic rate of social security even lower still,” said Katie Schmuecker, Principal Policy Advisor at the Joseph Rowntree Foundation. “It leaves too little to cover the essentials at the best of times, let alone during the biggest cost of living crisis in a generation – a crisis which shows no signs of abating”.

With the cost of living crisis making it difficult for families to make ends meet every month, more and more are turning to loans to keep their heads above water.

People on low incomes have taken on £12.5 billion of new private debt in 2022 – more than half of the total private debt which is £22 billion.

Concerningly, people on low incomes owe a total of £3.5 billion of debt to high-interest lenders and loan sharks, while arrears on personal debt have almost doubled from £1.8 billion in October last year to £3.8 billion now. The average amount of arrears across all bills held by all low-income households is £1,600, with two millions families in arrears for their energy bills.

Back in October, those who had started claiming Universal Credit since the start of the pandemic lost the temporary £20 uplift – costing low-income families around £1000 a year.

“Our research illustrates the frightening year of financial fear low-income families are living through,” said Schmuecker. “Families up and down the country have been faced with options that are simple but grim – fall behind on bills, go without essentials like enough food, or take on expensive debt at high interest. In some cases they had to do all three. The Government should increase basic Universal Credit entitlements to ensure it always, at a minimum, enables people to afford the essentials when they fall on hard times”.

A Government spokesperson said: “We know people are facing rising prices due to global pressures, which is why we’re providing targeted help of at least £1,200 to eight million low income families – welcomed by the Joseph Rowntree Foundation – while supporting people to earn more, including a £300 a year tax cut in July and allowing Universal Credit claimants to keep £1,000 more of what they earn.

“We have both reduced the amount that can be taken through deductions twice in recent years to no more than 25%, and doubled the time period over which they can be repaid. This strikes a balance between people keeping the significant proportion of their payment and making sure priority debts are paid, such as child maintenance which is vital to parents raising children”. 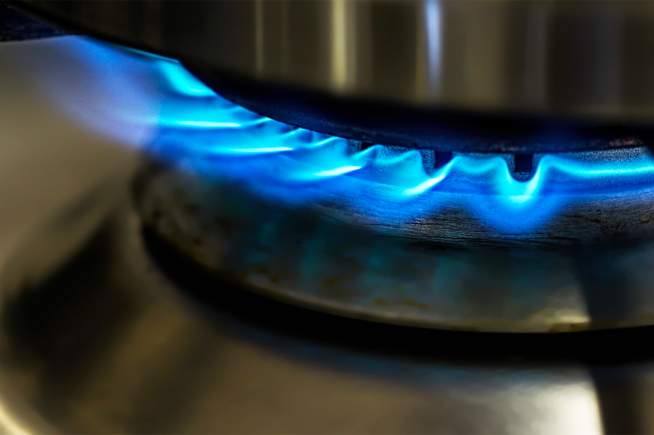 Sascha Lavin and Sian Norris, 16 August 2022
An investigation by the Byline Intelligence Team raises questions about the Home Secretary's claims that criminals are 'clogging up' the system to support victims of modern slavery 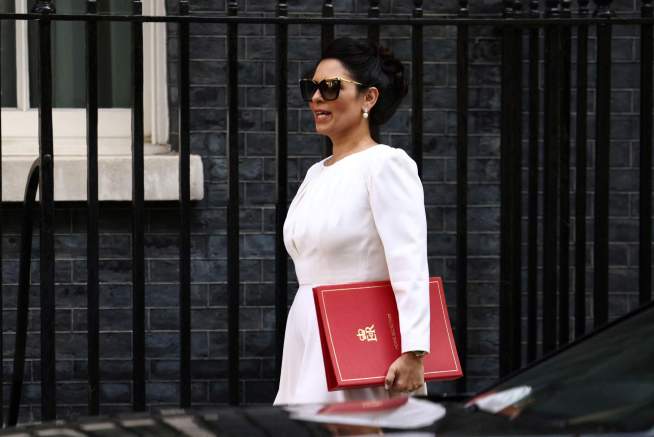 Sascha Lavin, 11 August 2022
It has been widely speculated that the former leadership candidate will be awarded a prominent Cabinet role, if Liz Truss becomes Prime Minister 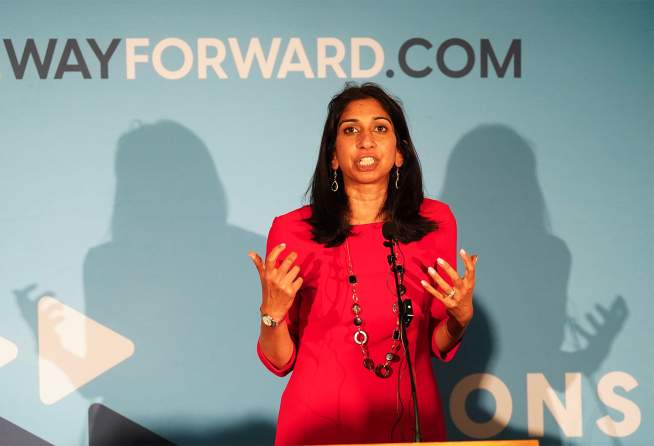