The Byline Intelligence Team has obtained data on how many Cabinet Office staff were absent with COVID-19 during the periods when multiple parties were held in the department – showing that the virus was a constant presence among staff, particularly during the run-up to Christmas 2020.

Sue Gray this week released her full findings into the more than dozen parties held in Downing Street and the Cabinet Office during periods of lockdown restrictions in 2020 and 2021.

Condemning a “failure of leadership” in Downing Street, she described events than ran for several hours, involving “excessive” alcohol consumption in some instances, wine thrown over walls, cleaning staff mistreated, a swing broken in the Downing Street garden, and a drunken “altercation” at one party.

BBC’s Panorama separately reported testimony from whistleblowers, who confessed that one of the events – held on 13 November 2020 to mark the departure of Johnson’s communications chief Lee Cain – involved “about 30 people, if not more, in a room. Everyone was stood shoulder to shoulder, some people on each other’s laps”.

The Prime Minister attempted to excuse the parties by suggesting that “hundreds of staff are entitled to work” in Downing Street and the Cabinet Office, which is “now the biggest it has been at any point in its 100-year history”.

Johnson added that these events were justified – many of which were held to thank departing members of staff – because, “these people were working extremely long hours, doing their very best to give this country the ability to fight the pandemic”.

However, equally, the number of people working in the Cabinet Office meant a higher likelihood of COVID-19 spreading between staff – encouraged by the parties.

The data shows that, in the last 12 days of November 2020 alone, there were 161 days of staff absences in the Cabinet Office due to individuals contracting COVID-19. The was a second event held in Downing Street on 13 November, alongside Lee Cain’s leaving party, a so-called ‘Abba Party’ during which several special advisors gathered in the Prime Minister’s Number 10 flat. 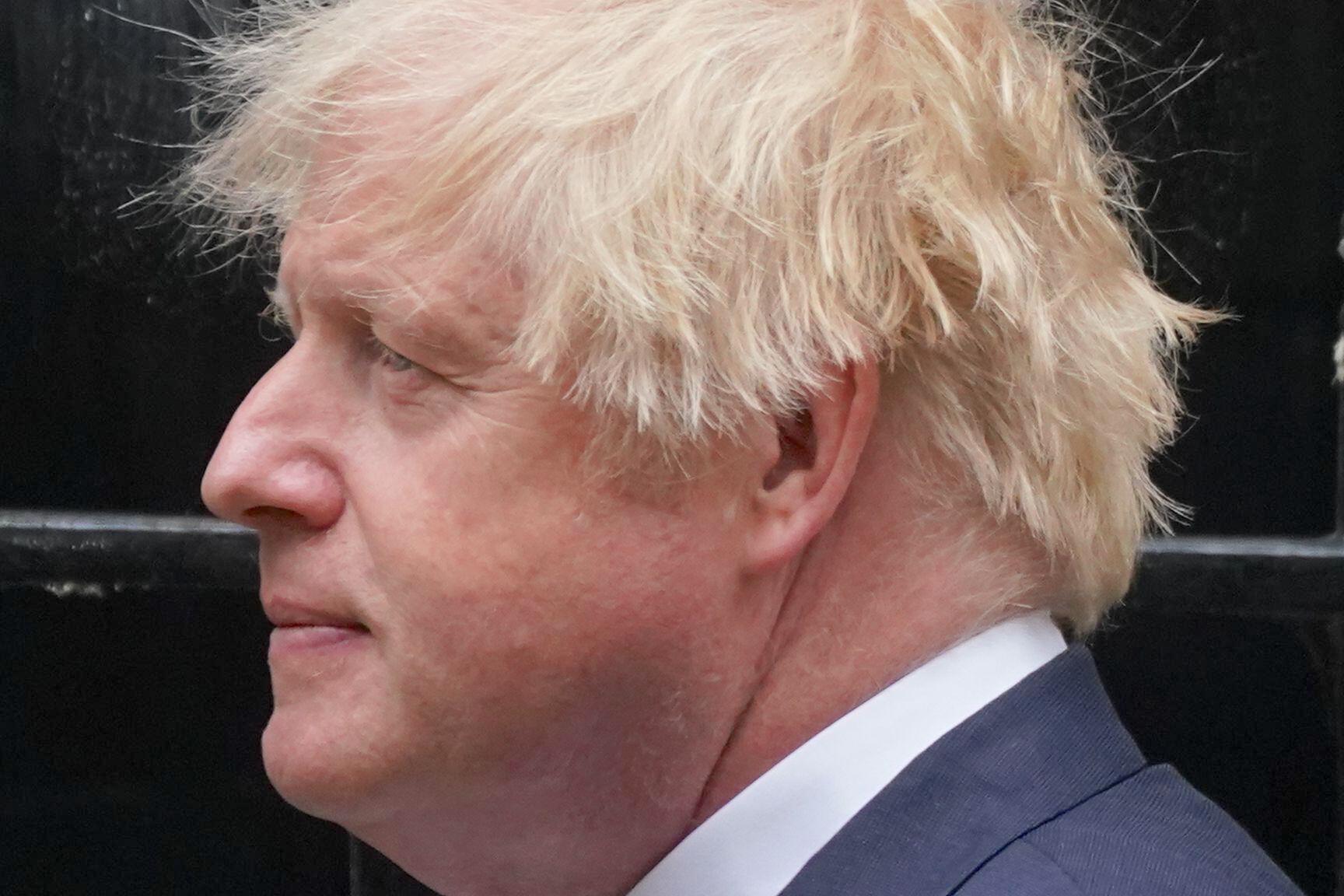 Sue Gray did not fully investigate this latter event, due to the onset of inquiries by the Metropolitan Police.

There were a further three parties held on 17 December 2020 and one the following day, more than two weeks after indoor gatherings of two or more people from different households were prohibited in London.

In the period from 18 to 21 December, 34 days of staff absences were recorded due to COVID-19 infections, rising to 70 days of absences from 28 to 31 December.

It is not known whether the parties in question contributed to these rising numbers, though COVID cases rose from 36,000 to 83,000 from 18 to 29 December, while daily deaths across the UK increased from 516 to 660.

It is also the case that more people may have been infected with COVID in the Cabinet Office than is shown in the data – either because individuals were asymptomatic or because the virus had not yet incubated.

Johnson said that he took “full responsibility” for the events, notably the gathering in the Cabinet room on 19 June 2020 for which he and Chancellor Rishi Sunak were fined.

Though, as lawyer David Allen Green has written about the Prime Minister’s response to the ‘Partygate’ saga, “in constitutional terms, a Prime Minister taking ‘full responsibility’ for a serious wrong is to perform an action, rather than to say a thing. The action the Prime Minister would perform is to resign”.