The civil servant and Metropolitan Police’s refusal to investigate a party in the Prime Minister’s own flat will spark accusations of an establishment cover-up, reports Adam Bienkov

Sue Gray’s report does go some way to expose the sheer scale of law-breaking that took place in Downing Street under Boris Johnson.

Correspondence she unearthed reveals senior officials joked about holding illegal events, while advising each other on how to avoid detection.

At some events staff partied until the early hours, with wine splashed across the walls, a karaoke machine dragged out, officials being sick and even coming to drunken blows.

Low-paid staff working in the building were also mocked by the partygoers with “multiple examples of a lack of respect and poor treatment of security and cleaning staff”.

She also suggests that the Prime Minister must ultimately take responsibility for what happened within the walls of his home.

Yet, while her assessment did shine some light on what happened in Downing Street during lockdown, there is one large hole in it which calls into question the legitimacy of her entire report. 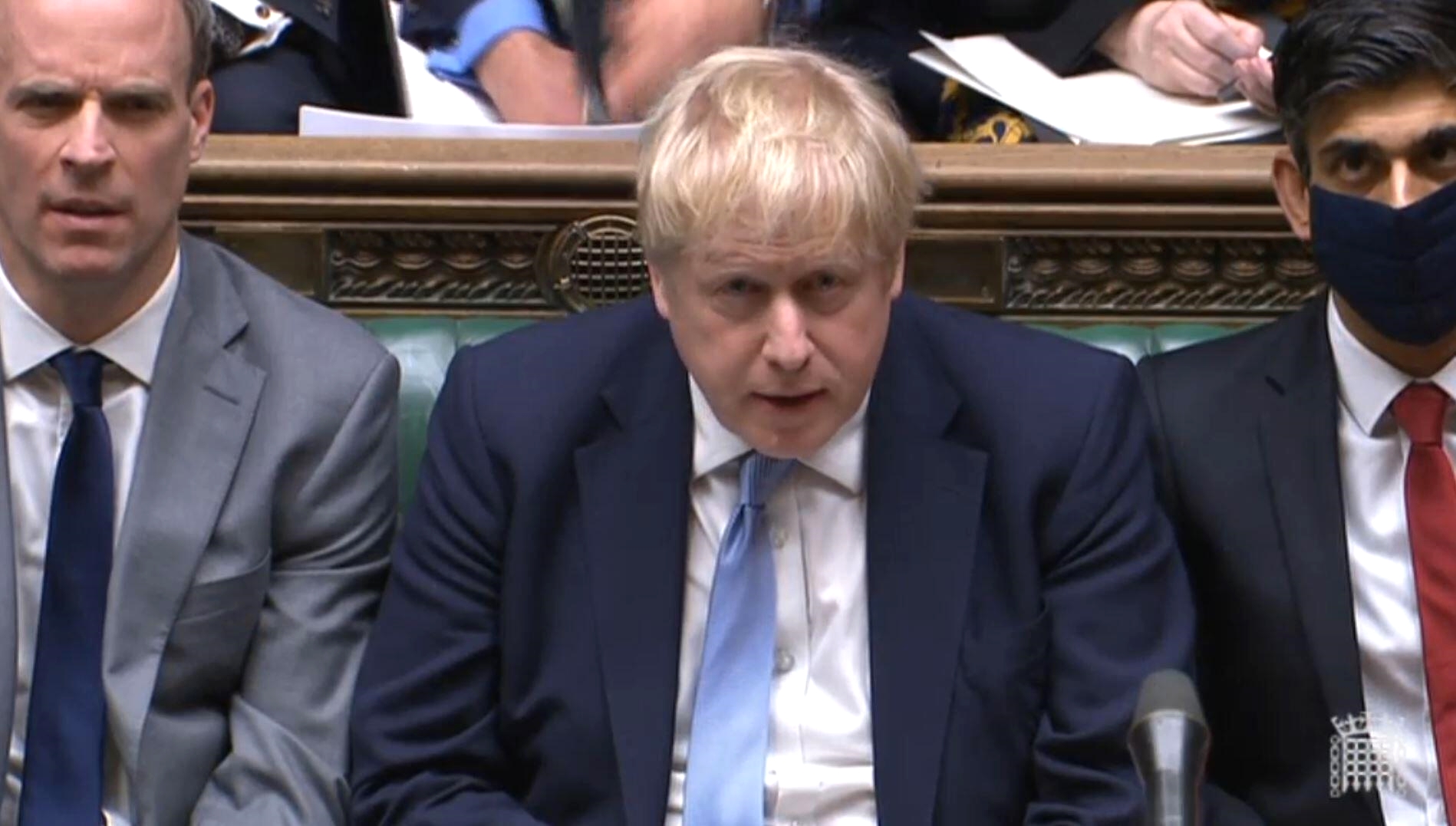 ‘Not Appropriate’ to Investigate Prime Minister

Sue Gray’s refusal to examine the so-called ‘ABBA party’ that took place in Boris Johnson’s own Downing Street flat on 13 November 2020 is an extremely worrying omission.

Defending her decision not to look into the event, which was reportedly organised to celebrate former chief advisor Dominic Cummings’ departure from Downing Street, Gray says that she decided that doing so was “not appropriate or proportionate”.

In doing so, she joins the Metropolitan Police, which also decided not to investigate Johnson’s attendance at the event.

From the outside, this seems impossible to justify. Unlike the event held in the Cabinet room to mark Johnson’s birthday, for which he was fined, it seems impossible to argue that a party held in his own flat, with members of other households in attendance, was somehow a ‘work event’.

And yet, by refusing to even investigate it, Gray has joined the Met in giving the Prime Minister an entirely free pass.

This free pass was enough for the Prime Minister to wrongly claim in the House of Commons this afternoon that he had been “vindicated” by Sue Gray and to claim that almost all of the law-breaking that had taken place in Downing Street had happened while he was not in attendance.

And while Johnson initially claimed to have been deeply “humbled” by the report, he quickly switched to instead claiming that he had been exonerated – before then calling on the Leader of the Opposition to resign instead.

Johnson’s fake contrition is entirely unsurprising. The Prime Minister has at no point during this scandal given any indication that he either understands the public outrage about his actions or that he genuinely regrets them.

But by failing to fully investigate his actions, Sue Gray and the Met have missed what may turn out to have been the last and best opportunity to hold him to account.

And with both the police and Gray failing to offer any explanation for their omissions, it is hard to avoid the conclusion that the very institutions charged with holding our Prime Minister to account have instead conspired to let him off.