Tough on Crime? Conservatives are No Longer the Party of ‘Law & Order’

It wasn’t the headline that Boris Johnson and Priti Patel wanted.

Hours after the Prime Minister told Cabinet that the focus was on “crime crime crime”, the Sun broke the news that an unnamed Conservative MP had been arrested on suspicion of a string of sexual offences, including rape.

The MP has not had the whip removed nor has he been named in the press, but he has been asked not to attend the House of Commons.

The arrest was another addition to a shameful roster of Conservative MPs who have been accused and convicted of sexual offences and inappropriate behaviour in recent years.

In 2020, Charlie Elphicke was sent to prison after being found guilty of sexual assault.

Last year in the family courts, Andrew Griffiths was found to have raped his wife.

Conservative MP David Warburton has been suspended after allegations of sexual harassment (which he denies).

Rob Roberts was given his Tory Party membership back despite being accused of sexually harassing a staff member.

Inappropriate behaviour aside, law-breaking seems to have become a defining feature of this Conservative Government – not least when it comes to ‘Partygate’. The Metropolitan Police issued 126 fines in Downing Street for COVID-19 breaches, including to the Prime Minister himself, before closing the investigation.

But this crime crisis is not confined to Westminster. As Byline Times has been reporting all week, the Conservative mantra of being ‘tough on crime’ is not matched by the experiences of victims and survivors – with long waits for court cases, crashing conviction statistics, and frontline cuts causing havoc in the criminal justice system.

“Crime crime crime is what we want to focus on,” Boris Johnson told his Cabinet on 17 May. But, after 12 years of Conservative leadership – which have seen swingeing cuts to police numbers, legal aid, magistrates courts and support services – the criminal justice system is in crisis.

The Government has repeatedly boasted that crime is down by 14% – a statement challenged many times for not accurately representing the true figures. Indeed, if computer misuse and fraud were included in the Government’s boast, crime has in fact increased by 14%.

When questioned about this inaccuracy by BBC News, Business, Energy and Industrial Strategy Secretary Kwasi Kwarteng said that what mattered was how “crime that people experience in their day-to-day lives… in terms of burglary, in terms of physical injury, has gone down”. But it is not for the Government to cherry-pick statistics and Kwarteng ignored how fraud and computer misuse is experienced by people in their everyday lives – as scammers rob vulnerable individuals of their savings.

It is true that burglary and some types of physical injury crime decreased during the Coronavirus pandemic, not least because it was harder to break into people’s homes when most people were inside them during lockdown or to shoplift when all the shops were closed. But the picture was very different for crimes that can be committed when people are trapped indoors, such as fraud and domestic abuse.

One of the least-startling aspects of the Conservative MP’s arrest this week is that the complaint was first made in January 2020. Long waits for victims and alleged perpetrators have become systemic in a justice system that is struggling to cope.

No wonder that polls are now finding that the public does not trust the Conservative Party to tackle crime and to keep them safe. How can they, when conviction rates are dropping, there are long waits for justice, and 20 police forces paid £2.9 million in legal costs in 2021 due to allegations made against the very people who should be upholding the law? 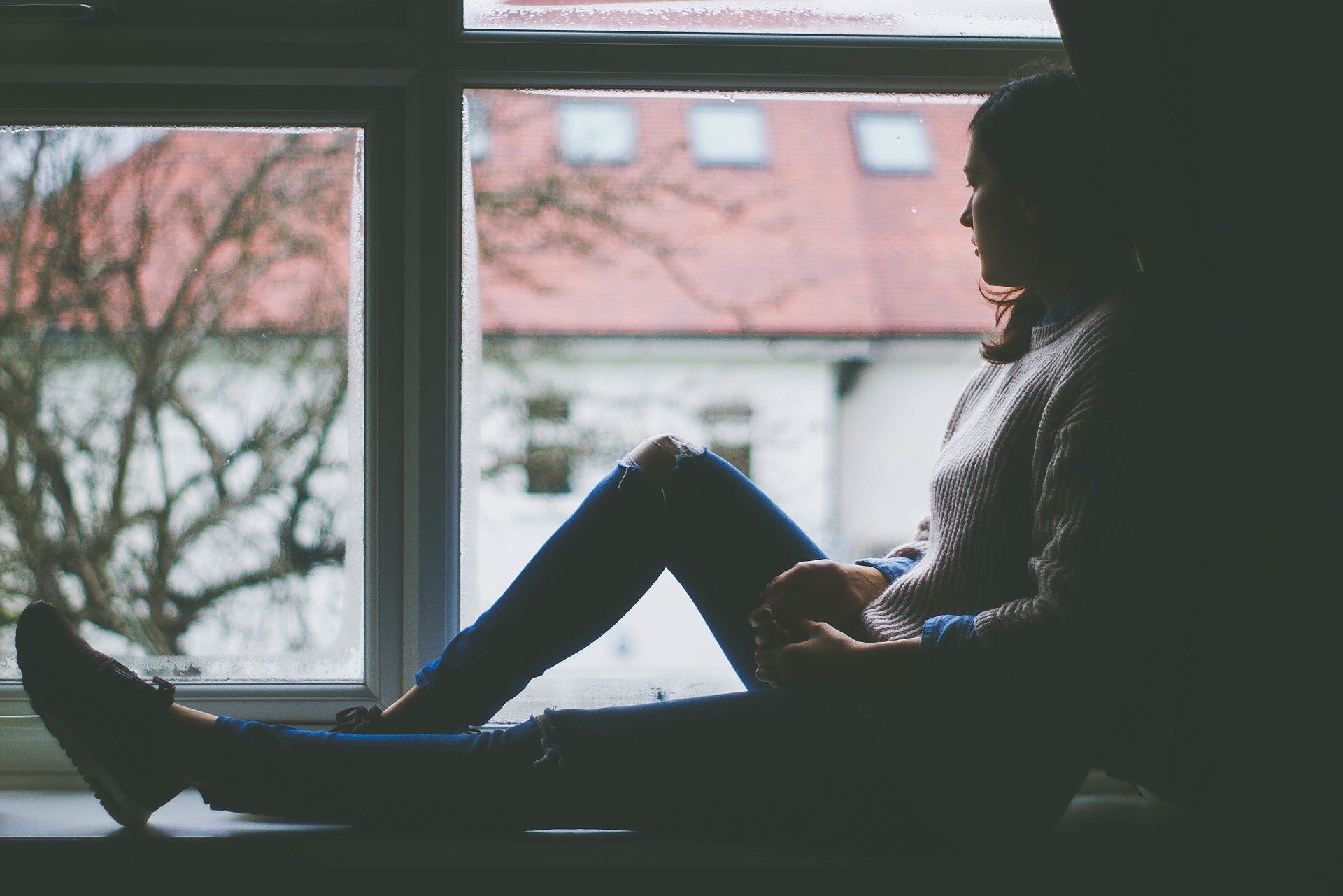 Of course, while the crisis in English justice is felt by victims and survivors, the Government continues to talk tough on crime – not least with the Police, Crime, Courts and Sentencing Bill.

The controversial laws include increasing police powers and cracking down on the right to protest – as well as longer sentences for some crimes such as damaging statues.

The Government has also announced that it plans to give taser-powers to special constables, expand stop and search, and increase the number of prison places – including by creating 500 more prison places for women despite the Ministry of Justice recognising that fewer women should be held in prison, not more.

All of these interventions give an impression of toughness but raise profound social justice, and health and safety, questions.

The focus on statues, protests, prison places and longer sentences in the bill plays to the ‘culture war’ the Government is intent on waging. But what will ultimately be achieved?

There’s no point increasing sentences when people who commit crime aren’t even being prosecuted – and increasing the number of people in overcrowded prisons is not the best solution. A 10-year sentence may put off another protestor from tearing down a statue (which, in case we have forgotten, has happened once and led to a wholly disproportionate response), but rape has been effectively decriminalised and the bill has little to say about it.

Then there’s the lack of actual solutions – which tend not to come from adopting authoritarian poses and are instead rooted in community support, education, investment in prevention, investment in supporting people when they leave prison, and strategies to tackle everything from poverty to child exploitation to institutionalised racism.

Focusing on prevention, investment in communities and tackling poverty and inequality can make a real difference. But it’s long-term, expensive – and it doesn’t fit into a culture war.

The Government likes to talk tough on crime, as it adopts an increasingly authoritarian legislative agenda. But the stats speak to a crisis – and a crisis for which it offers little in the way of solutions.