An organisation responsible for remote learning during the pandemic has ties to the Conservative Party and the Vote Leave campaign, Byline Times can reveal.

Virtual school Oak National Academy (ONA) received £7 million from the Department for Education (DfE) for providing remote education to teachers and pupils, according to data obtained by a Freedom of Information (FOI) request.

The organisation is set to move into public hands, with Education Secretary Nadhim Zahawi announcing in March that ONA – one of his department’s “great achievements” – would become an independent government body.

However, new analysis by Byline Intelligence Team raises questions about the independence of Oak Hill’s leadership team and board.

ONA co-founder, David Thomas, has links to Conservative peer and donor Lord Theodore Agnew. Before starting ONA, Thomas was a strategy director at Inspiration Trust (IT) and a principal at Jane Austen College, one of the multi-academy trust’s schools.

IT was founded by Lord Agnew in 2012 where he is still a trustee, despite a brief stint away from the organisation – resigning almost a year after he was appointed as an Education Minister.

Agnew, who also served as a non-executive director at the DfE during David Cameron’s time in Downing Street, has donated £162,250 to the Conservatives since 2007. Agnew is also a shareholder at Faculty – the artificial intelligence firm that was hired to work for Vote Leave, the official Brexit campaign.

ONA’s founders, Thomas and current principal Matt Hood, have further connections to the Government: both are Department for Education advisors. This comes as the British Educational Suppliers Association is poised to take legal action over allegedly “unlawful” Government subsidies provided to the online school and a lack of transparency over nationalisation plans.

Meanwhile, ONA project board member John Blake also sits on the advisory council at Parents and Teachers for Excellence (PTE), an influential education campaign group pushing for stricter discipline in schools. ONA’s project board is not responsible for the school’s governance, according to an ONA spokesperson.

PTE was founded by Rachel Wolf, a long-term associate of Dominic Cummings and former Education Secretary Michael Gove who went on to co-author the Conservative Party’s 2019 General Election Manifesto.

After landing her first job with Boris Johnson when he was Shadow Higher Education Minister, Wolf became advisor to then Shadow Education Secretary Gove, working alongside Cummings.

Wolf’s husband, lobbyist James Frayne, worked with Cummings on the anti-Euro campaign 20 years ago and the pair founded the New Frontiers Foundation think-tank together.

Wolf and Frayne came under fire last year after a High Court judge found that a £550,000 government contract handed to the couple’s polling company Public First at the height of the pandemic was unlawful. The ruling was overturned in January, but the Good Law Project, which brought the case, plans to appeal to the Supreme Court. 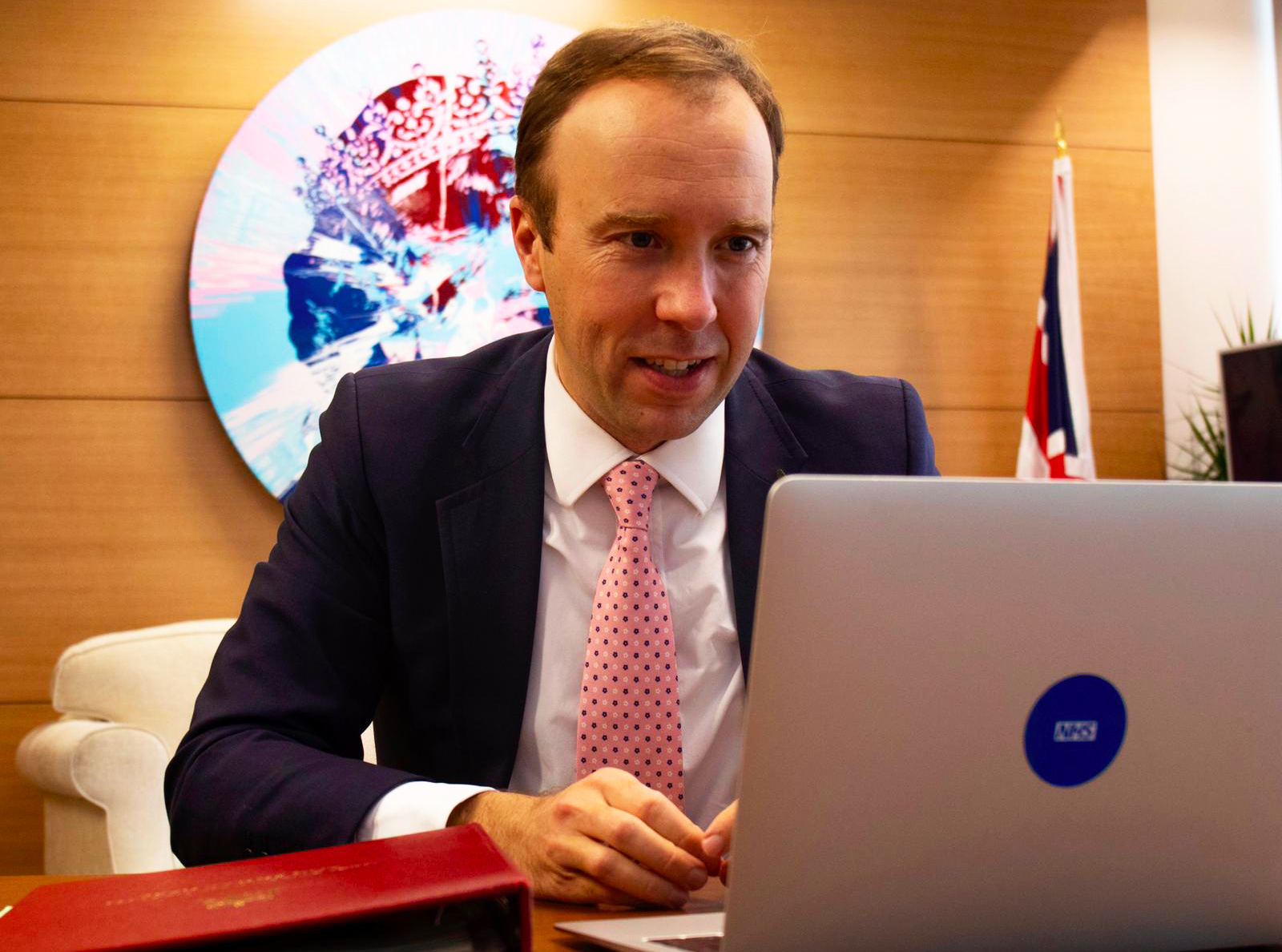 PTE’s sole director, Jon Moynihan, as listed on Companies House, also gave more than £120,000 to Vote Leave, where Cummings was a director. Venture capitalist Moynihan also held key positions in the campaign, including acting as its Finance Committee chairperson and its Campaign Committee chairperson.

ONA also has ties to Vote Leave and the Conservative Party through the organisation’s connections to Ark Venture’s. The chair of ONA’s advisory council, John Blake, led Ark’s public affairs team until 2021, and ONA’s education director Tom Rose was a partner at Ark for four years before joining the online school. Additionally, Ark shares two board members with the Ambition Institute, where ONA’s principal Matt Hood was CEO.

Ark is chaired by Sir Paul Marshall, a prominent Brexiter who donated £100,000 to the Vote Leave campaign. Marshall has also handed half a million pounds to the Conservative Party since Johnson took over as party leader in July 2019, and is a major investor in the right-wing broadcaster GB News.

Another member of Ark’s board is former Conservative Treasurer Lord Stanley Fink, who has given £3.9 million to the Conservative Party since 2003.

There is no tangible evidence to suggest that Oak Academy has benefited directly or unduly from any of its connections to the Conservative Party or the Government, or has in any way acted improperly.

A spokesperson for ONA said: “Oak was started as a grassroots organisation, created by teachers, for teachers, in response to the pandemic. It has received cross-party support and the backing of every major teaching union and education professional body. It has no connection to Vote Leave whatsoever.”

A DfE spokesperson said: “Oak was established with unprecedented pace and innovation in the first weeks of the pandemic by 40 teachers from some of the leading schools across England, backed by Government grant funding to deliver on an urgent need to support schools and families with remote learning. It will become an arm’s length body to the Department for Education – focused on supporting teachers to deliver excellent lessons and building on its success to date.”