The tech giants at the roundtable – which included representatives from controversial firms Babylon and Palantir – went on to acquire public sector contracts worth £1.3 billion during the pandemic.

This comes as the Government continues to face criticism for dodging scrutiny. Boris Johnson and his Cabinet were slammed for failing to tackle a worrying “slide away from transparency” in a recent parliamentary report. The report criticised the so-called ‘Clearing House’ – the secretive Cabinet Office unit which blocks the release of politically sensitive information to certain journalists – and urged officials to stop using private WhatsApp messages to circumvent information laws.

Now, Byline Intelligence Team can reveal that a crucial meeting held 12 days before the first lockdown was only declared last week when the DHSC updated its records for the ministerial meetings held with external individuals and organisations during the period January to March 2020.

The original publication was released on 30 July 2020 – meaning that this previously undeclared meeting was published 21 months late, and 25 months after it took place.

The almost two year delay in declaring the meeting  was due to “an administrative error”, Byline Times understands. 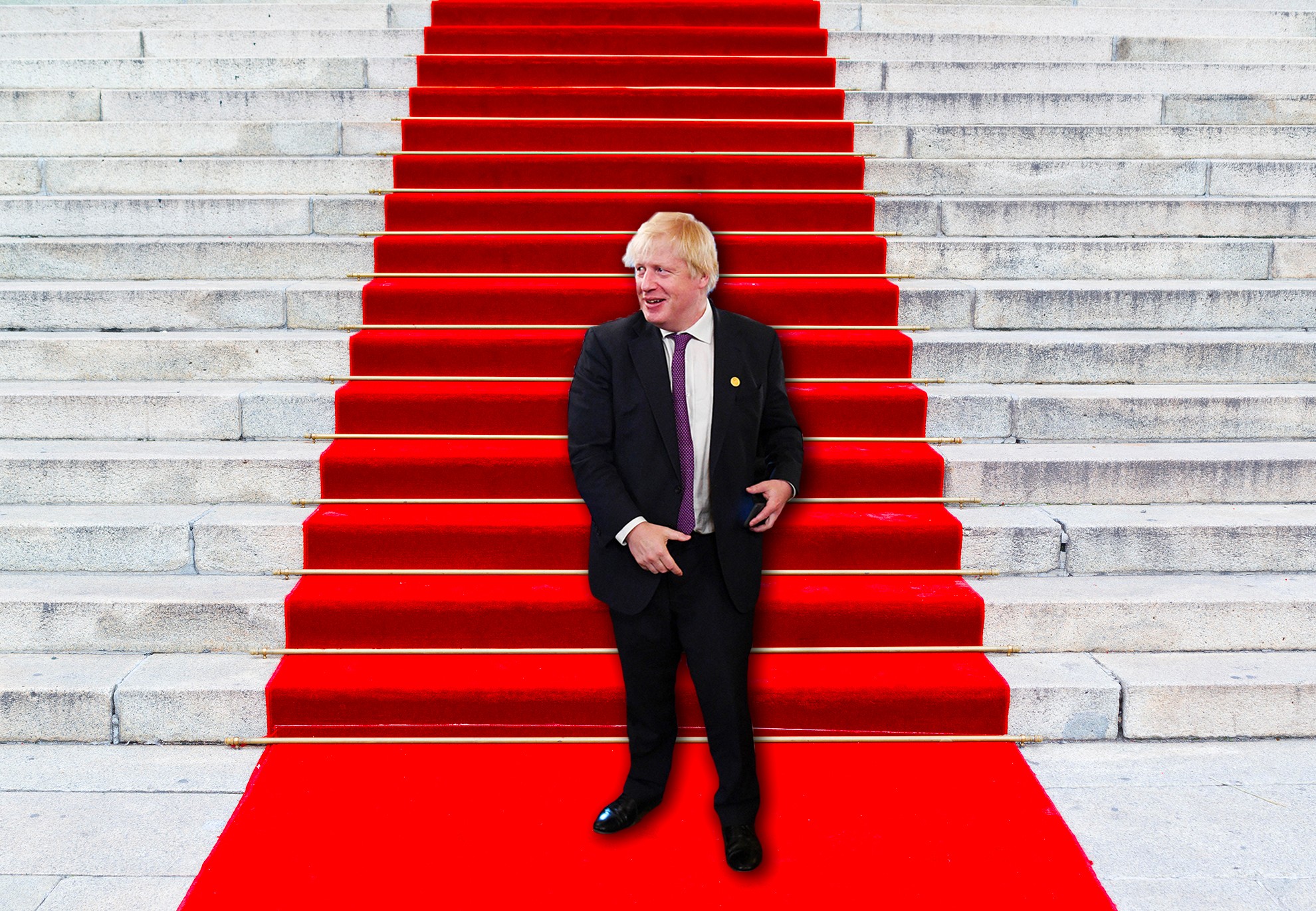 This is not the first time that the DHSC has failed to declare meetings with firms that went on to acquire lucrative public sector contracts during the pandemic.

Byline Times previously revealed that 27 meetings held in April 2020 with companies that went on to win £1.14 billion in Government contracts were omitted from DHSC’s original records.

According to reports at the time, the purpose of the March 2020 meeting was to identify how each firm could help the Government to grapple with the COVID-19 crisis – and this assistance ultimately proved to be quite lucrative.

Almost half of the firms at the meeting went on to win contracts, with 10 of the 22 companies delivering COVID-related products and services.

The biggest winner – the data collection firm IQVIA – has secured more than £1 billion in pandemic-related public sector contracts since the meeting.

Palantir, a US-based artificial intelligence (AI) firm founded by Donald Trump-donor Peter Thiel, has also acquired £25 million-worth of public sector contracts since the March 2020 meeting. As Byline Times has previously reported, Palantir came under fire for its lack of transparency over its COVID-19 datastore and restrictions on NHS staff access to the datasets. It has also been scrutinised heavily for its work in the US, in assisting with the identification and deportation of immigrants.

Two of the companies at the DHSC roundtable also have links to Johnson’s inner circle.

Sam Bright explores the collaboration between two tech giants, and what this means for the future of healthcare 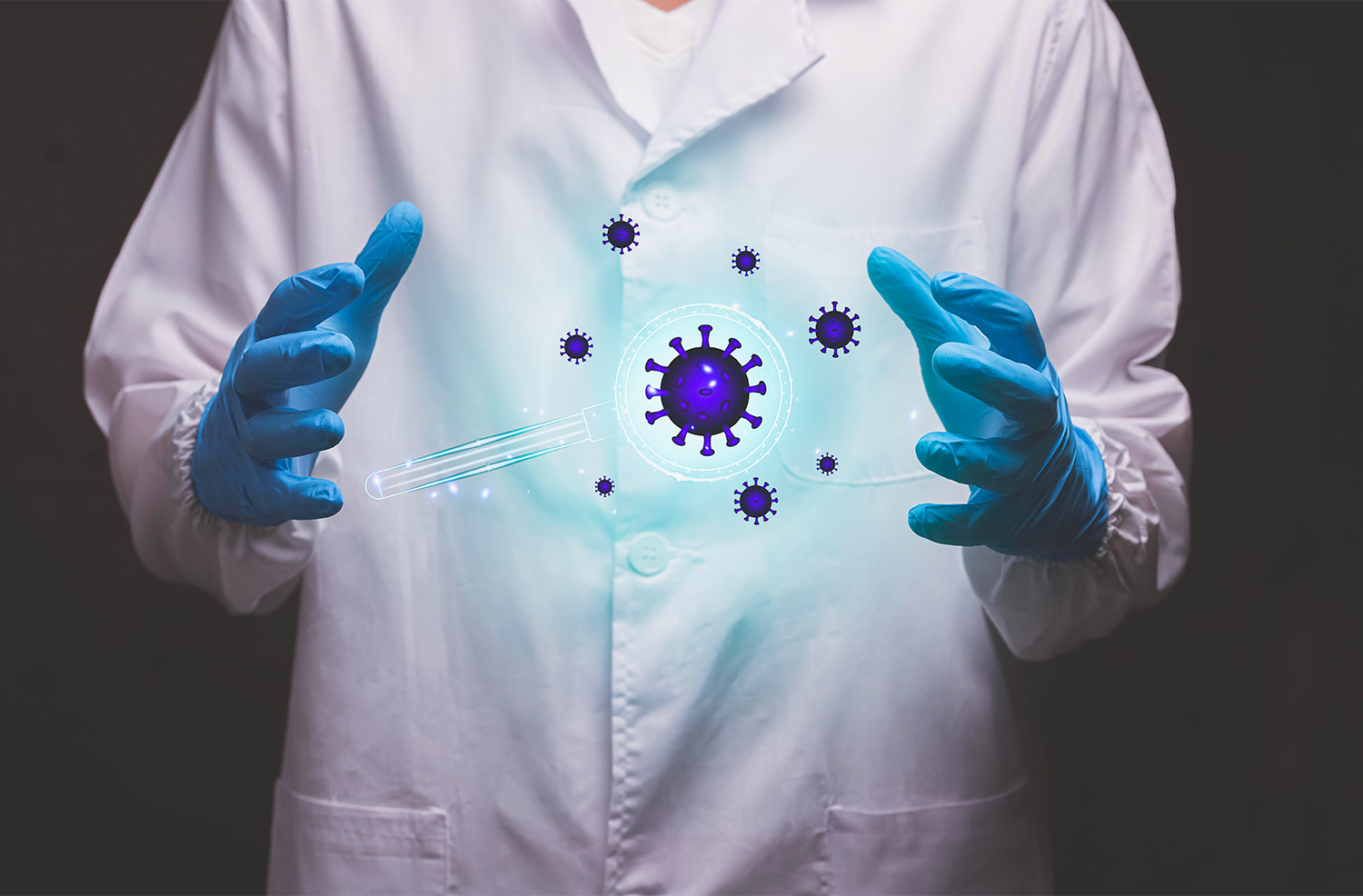 Representatives from Babylon, an AI firm working within the NHS, also attended the DHSC meeting.

Although Babylon has secured public sector contracts with Birmingham and Royal Berkshire NHS Trusts since the March 2020 meeting, how much taxpayer money has been awarded to the firm is unknown because the deals have not been registered on the UK contracting website.

The host of the March 2020 meeting, then Health Secretary Matt Hancock, is linked to Babylon. In 2018, Hancock was accused of breaking the Ministerial Code by promoting the private healthcare firm in a paid-for newspaper supplement in the Evening Standard.

Cummings, has also been linked to the company: he was an advisor to Babylon until September 2018, advising on its communications strategy and its senior recruitment. Following his departure from Downing Street, Cummings has also seemingly tried to resume his work for Babylon.

There is no tangible evidence to suggest that attendees used this meeting with the Government to secure public sector contracts, or that certain firms used their political links to gain access to the meeting.

Moreover, despite the DHSC now declaring the meeting after two years, there is still confusion over its attendees.

According to the DHSC’s recent declaration, the roundtable was hosted by Hancock and the only attendees listed were representatives from tech firms. However, at the time, Wired and BuzzFeed reported details of an 11 March 2020 meeting chaired by Dominic Cummings with “40 technology leaders”. The Cabinet Office has not declared any such meeting held by Boris Johnson’s then chief advisor.

A Downing Street press release also contradicts the DHSC’s version: published on the day of the meeting, it states that major technology companies met with NHS Chief Executive Simon Stevens and Number 10 officials – which could have included Cummings – yet there is no mention of Hancock.