Nine companies included in the Government’s expedited ‘VIP’ lane for the supply of personal protective equipment (PPE) during the Coronavirus pandemic have increased their profits twelve-fold – from £8.5 million to £109 million, the Byline Intelligence Team and The Citizens can reveal.

Under legal pressure, the Government last week released the 50 firms that won contracts through a special procurement process during the early stages of the crisis. The companies featured in the VIP lane were 10 times more likely to win a Government contract than other firms, the National Audit Office (NAO) found.

MPs, ministers and officials could refer companies to the VIP lane under the assumption that these public servants had undertaken some vetting of the firms in question, or at least were willing to vouch for their reliability.

In total, some 500 firms were referred to the VIP lane, and one-tenth of these companies won contracts.

The evidence suggests that the VIP lane was used internally by the Government to sort and prioritise potential suppliers, and many of the companies were unaware that they were being processed through an expedited route.

However, the Government has been criticised for using a procurement process that leaned towards firms with connections to public and political figures – especially given that a significant proportion of the contracts, in particular during the early stages of the pandemic, were awarded without a normal, competitive bidding process.

What’s more, it appears as though the firms included in the VIP lane have benefitted heavily from their inclusion. Our calculations show that 13 firms have so far filed their accounts for the period in question and that nine of them explicitly mention changes in their post-tax profits – which have increased by more than £100 million.

There is no suggestion of wrongdoing on the part of the companies and individuals involved. Indeed, the pandemic procurement system was created and operated by the Government. But there is a public interest in providing information to taxpayers about where their money has been spent during the Coronavirus pandemic.

It is acknowledged that multiple sources of income, not solely Government contracts, will have contributed to the balance sheets of each of the companies. They have all been contacted for comment.

However, the accounts of the companies show that they markedly increased their profits during the period in which they won COVID-19 contracts from the Government.

Two of the firms to have seen the largest increases in profits are Meller Designs and Ayanda Capital.

Ayanda Capital controversially won a £250 million PPE contract brokered by Andrew Mills, who was at the time an advisor to the Government’s Board of Trade. The company saw its profits increase by 2,600% during the latest accounting period, up from £633,000 to £17.2 million.

Meller Designs, meanwhile, saw gains of more than 9,000%. The firm’s profits rose from £143,000 to £13.2 million during the accounting period ending December 2020. The firm won contracts worth at least £163 million during the pandemic. “Turnover increased to £170 million (2019: £12.8 million) reflecting the additional PPE business in the year,” the company’s accounts state.

The co-owner of the firm, David Meller, is a Conservative Party donor – having donated nearly £60,000 to Conservative politicians and the central party since 2009, including £3,250 to Michael Gove’s unsuccessful leadership campaign in 2016. The Guardian has reported that Meller agreed to serve as the finance chair of Gove’s short-lived party leadership bid – and it was Gove’s office that referred Meller Designs to the VIP lane.

Angela Rayner, Labour’s Deputy Leader and Shadow Chancellor of the Duchy of Lancaster, told Byline Times: “Ministers must publish all correspondence and all documents, meeting minutes and notes related to each of the contracts awarded through the VIP lane and fast-track process for friends of prominent Conservative politicians. If they refuse to do so then the Cabinet Secretary needs to step in and publish these documents.” 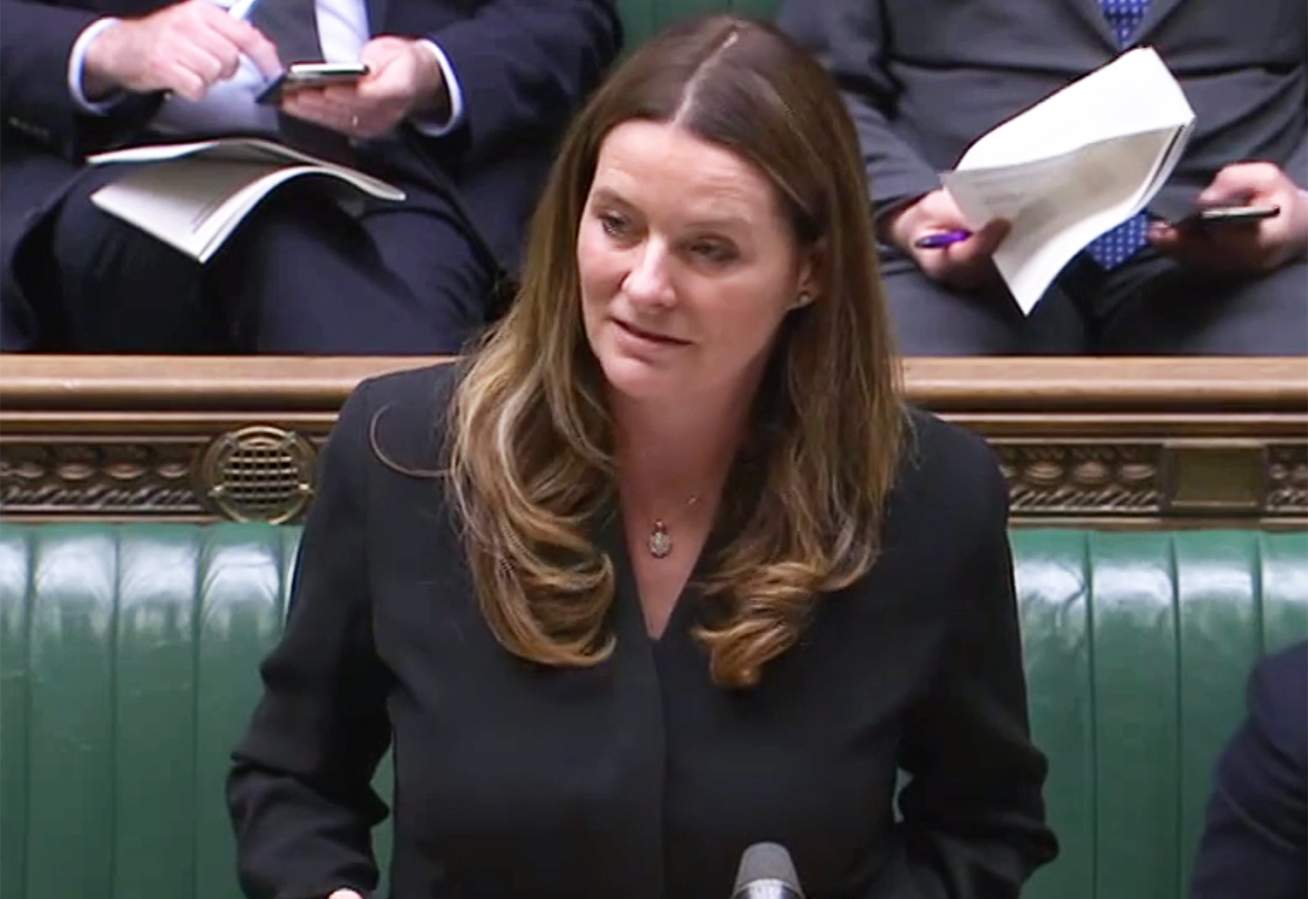 Care home provider Blueleaf also saw a significant jump in profits in its latest accounts. The firm lost £883,000 in the previous year, only to see its intake increase to £17.4 million during the period to December 2020.

Similar gains were seen by Monarch Acoustics – a firm that typically specialises in education furniture such as desks and storage units. In the year to December 2020, the company logged profits of £10.9 million, having achieved just £244,000 the year before. Government records show that the firm was referred to the VIP lane by former Health and Social Care Secretary Matt Hancock.

A further four companies have filed their accounts but have not logged profits during the period. The assets of three increased – in one case from just £322 to £155,000, and from £1 million to £5.8 million in another.

Byline Times and The Citizens have previously revealed an increase in profits of £121.7 million (57.1%) among 12 of the 30 Conservative-linked companies awarded contracts during the pandemic. Tussell estimates that £43.3 billion has been spent by the Government on COVID-related contracts so far, including £14.6 billion on PPE. For context, the UK’s annual defence spending is roughly £40 billion.