As the nation nears the three year mark of Johnson’s Government, it’s time to be honest about the collapse of his flagship project, says Sam Bright

We live in an era when the absolutist statements of populist politicians are rarely matched by equally forthright criticism by the media.

Boris Johnson could promise to ‘Get Brexit Done’, for example – pledging to see through the biggest change to the UK’s constitutional, economic and regional makeup for generations – and yet Brexit has sidled off the mainstream news agenda. Northern Ireland is in a state of political paralysis, our international trade has been depressed, but Johnson’s Brexit fallacies still reign supreme.

This is similarly the case with ‘levelling up’ – the Government’s flagship plan to rebalance the fortunes of our nations and regions. Once again, Johnson’s rhetoric has been bold. In a flagship speech on the subject in July 2021, he presciently suggested that the UK was only “firing on one cylinder” – referring to the disproportionate economic power of London and the south east.

The Government’s levelling up white paper released in February – designed to sketch-out Johnson’s agenda in more detail – continued this rhetorical zeal, using analogies from Renaissance Italy to inform its 12 levelling up ‘missions’.

However, these words collapse under intellectual pressure. Only four of these missions will have a measurable impact on regional inequality, according to the Institute for Government, while Johnson actually plans to spend less on English regional development than either of his immediate predecessors – Theresa May and David Cameron – according to the Northern Powerhouse Partnership.

Henri Murison, who runs the think tank, says that much of the Government’s levelling up agenda will be fundamentally “undermined through a lack of funding”. 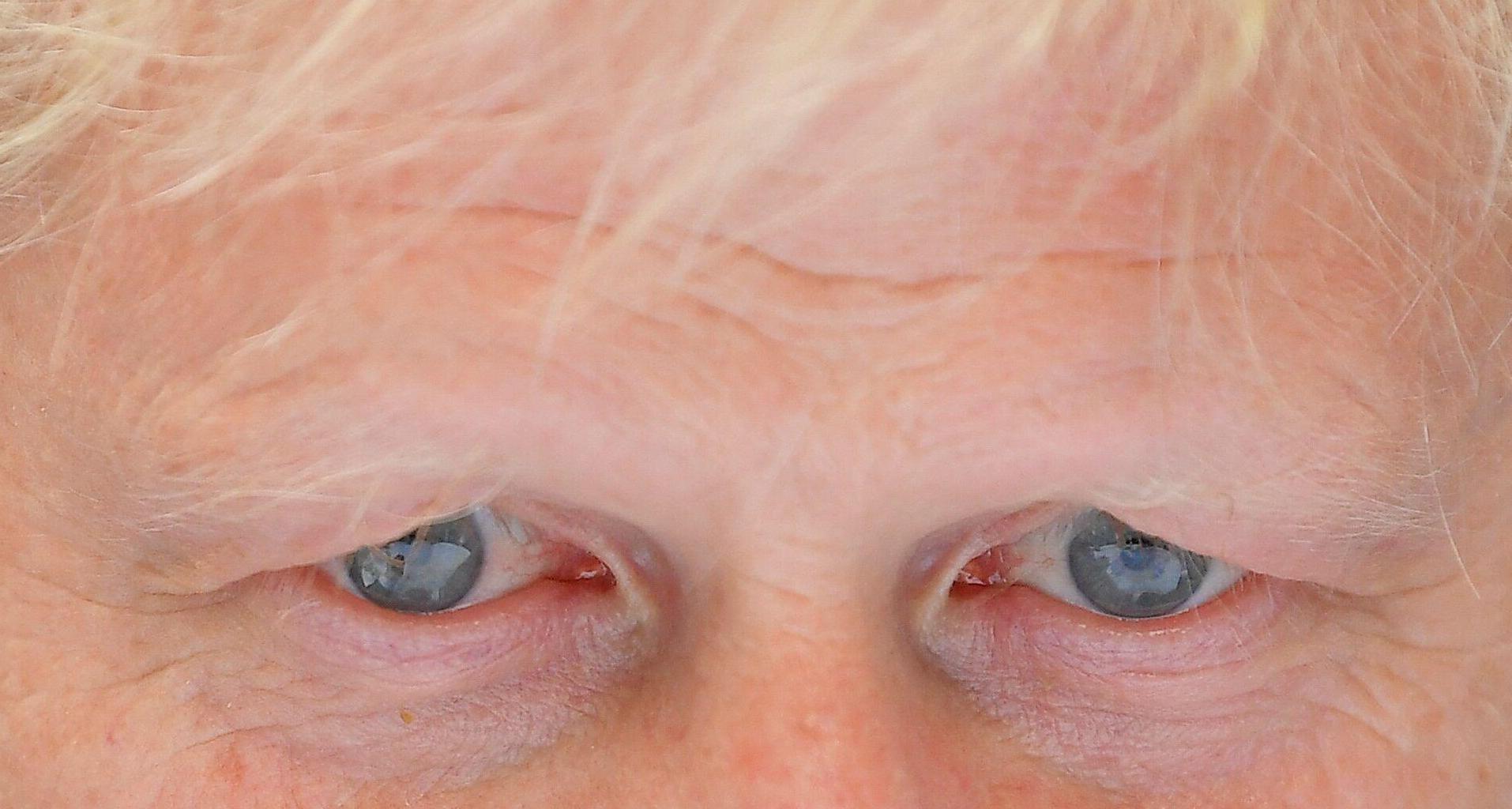 This intellectual sinkhole opened up further in the Queen’s Speech on Tuesday, during which the Government announced its short-term plans for levelling up. This included announcing a Levelling Up and Regeneration Bill, focused on local planning and the devolution of powers.

The Government’s proposals are thin on the ground. In fact, wafer thin. The bill includes five ‘main elements’, one of which is to give “residents more of a say over changing street names and ensuring everyone can continue to benefit from al fresco dining”. Instead of providing lifeboats, the Government is encouraging Brits to dine on the decks of a rapidly submerging ship.

As in the case of the white paper, the Government’s only bold, progressive proposal is to devolve more power to local and regional authorities – under the promise that “every part of England that wants one will have a devolution deal with powers at or approaching the highest level of devolution and a simplified long-term funding settlement.” In the short-term, the Government plans to negotiate 10 new devolution deals in England, and has promised extra powers to Andy Burnham in Greater Manchester and to Andy Street in the West Midlands.

The problem is: these facts are confined to think tank reports and the columns of broadsheet newspapers. When Boris Johnson said that he was going to level up the country, this slogan was splashed by every tabloid newspaper and news channel. The unravelling of his plan, however, is only carried in whispers.

Yet, the reality is stark: levelling up is failing. It took the Government more than two years to produce its white paper, despite the prominence of levelling up in the 2019 Conservative Manifesto.

During this time, the circumstances of the poorest in Britain have deteriorated. The most deprived and diverse communities were disproportionately saddled with the health and economic impacts of the pandemic. Among 20 peer countries, the UK suffered the second largest fall in life expectancy from 2019 to 2021, concentrated in poorer areas.

The UK’s structural inequalities encompass every aspect of public policy. So, while the Conservatives may now be attempting to frame ‘levelling up’ purely in the realms of planning reform and devolution – hoping the media will buy this narrative – attention is diverted away from the burgeoning inequalities suffered by the most disadvantaged.

This process is only set to intensify through the cost of living crisis, that will torpedo the Government’s regional rebalancing rallying cry, in the absence of administrative action.

A further 250,000 households will be in extreme poverty next year, taking the overall figure to 1.2 million, according to the National Institute of Economic and Social Research.

The Trussell Trust delivered 2.1 million food parcels (including more than 830,000 parcels provided for children) to people facing financial hardship across the country, from April 2021 to March 2022. This represented an increase of 14% compared to 2019/2020 and double the number provided in 2014/15.

Just today, Bloomberg has released an analysis showing that, in nine out of 12 metrics, the performance of most constituencies relative to London and the south-east of England is now worse or unchanged compared to 2019.

Sam Bright considers why, after years of stagnating wealth and declining health in Britain, the Conservative Party hasn’t seen its support slump sooner? 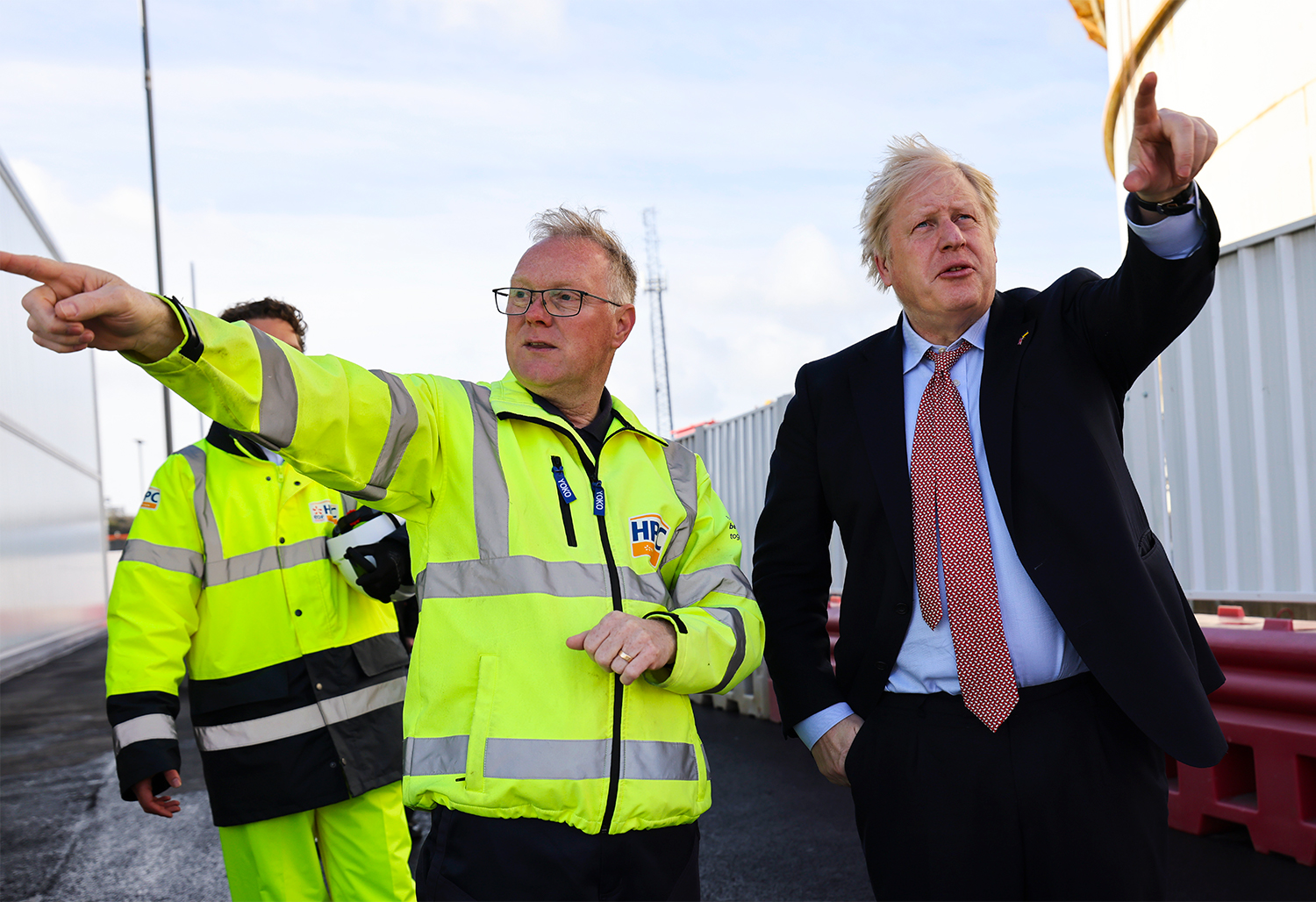 Meanwhile, as the economy overheats – causing an inflationary spike – London has turned into a furness. Already the most expensive place to live in the country – since 2010, average private rental prices in London have grown at five times the rate of average earnings – the capital has placed even more financial pressure on its inhabitants in recent months. According to Rightmove, average rents in London reached £2,193 a month in March, a 14.3% rise from £1,919 last year and the largest annual increase in any region since records began.

Some 30% of people are in the private rental market in London – a higher proportion than any other nation or region – whereas only 10% of Londoners were private renters in the 1980s.

House prices propel poverty rates in the capital. While London has comfortably the highest wages in the country, it also has the highest rates of poverty, by virtue of its obscene property costs. If all the people in poverty in London formed a new city, it would be the second largest conurbation in the UK – and twice the size of Birmingham.

Yet, while the Housing Minister Stuart Andrew yesterday said that London needs 100,000 new homes a year to keep up with demand, Levelling Up Secretary Michael Gove simultaneously seemed to drop the Government’s target to build 300,000 homes across the country every year.

In this desert of ideas, the poorest parts of the country – in the north, the south, and in the devolved nations – continue to become sicker and poorer.

Johnson’s Government has run out of ideas, instead ruling through the division of its contrived culture war conflicts – hoping that journalists continue to play along, failing to expose the empty slogans that encase his betrayed promises.