There are occasions when a story breaks that, though superficially appearing relatively inconsequential, actually masks more profound matters affecting society, law and public policy. The story of the Conservative MP watching pornography in the House of Commons is one such moment. 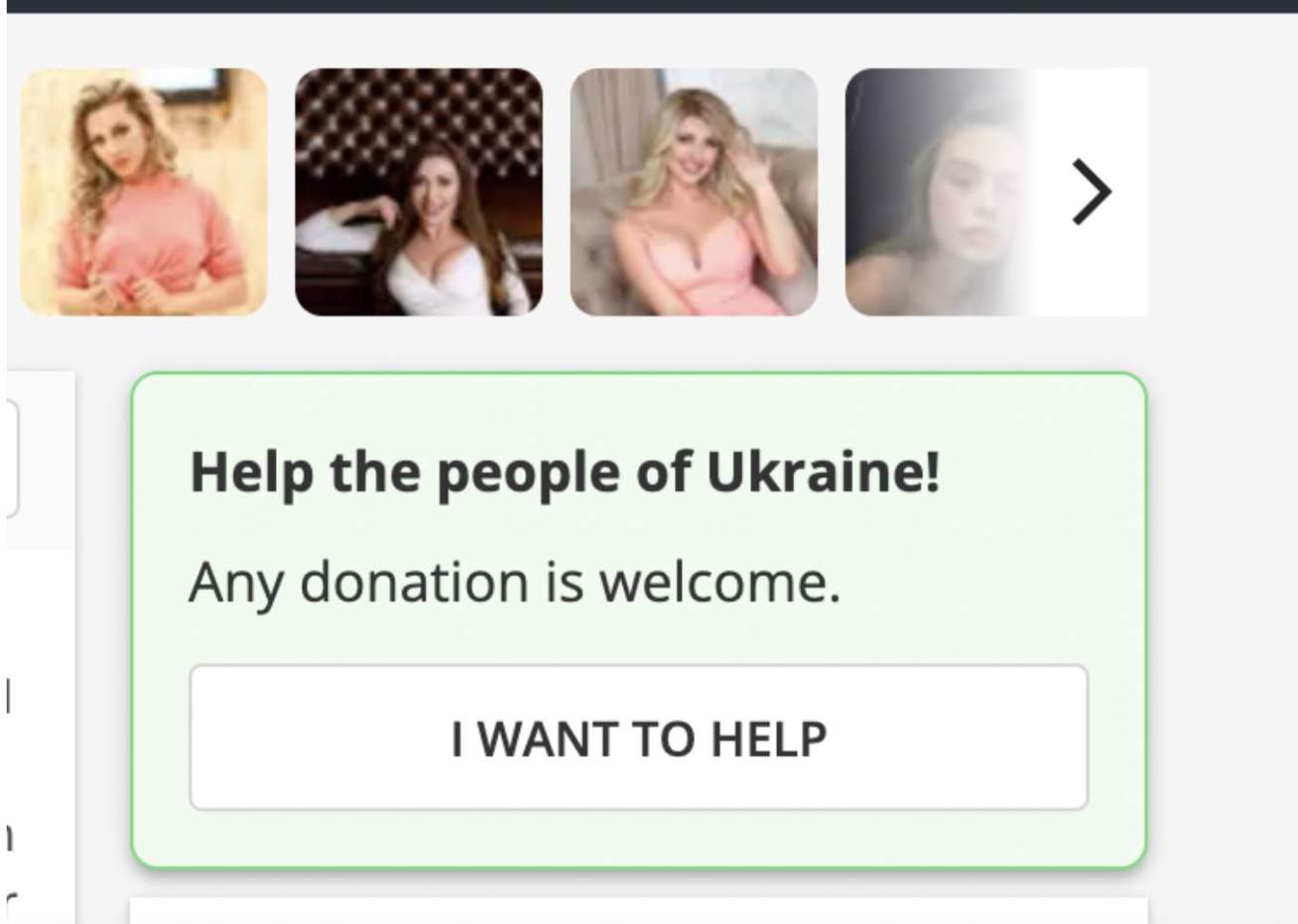 In my work as a criminal lawyer, I have encountered many people who have seen their lives decimated as they became submerged into a world of pornography; a world that has gripped them, taking away their time, destroying their relationships and, in many instances, leading to the commission of horrific crimes.

Unlike addictions to drink or drugs, it is much more difficult to spot someone who spends hours on their phone or laptop looking at sexual imagery. But the effect upon them can be just as significant.

The answer is potentially yes – putting offensive images in any way into the public domain may amount to an offence of gross indecency, particularly if the individual concerned knew that others might be able to see what he was watching.

But, like other addictions, it may be that the criminal justice system isn’t the most effective way to deal with the problems caused by those who are physically and mentally dependent upon the consumption of a particular commodity.