THE UPSIDE DOWNWhere Is the Man? The Many Lives of Pontius Pilate

As the religious festivals of Passover and Easter begin against the background of Russia’s brutal invasion of Ukraine, the cautionary tale of Pontius Pilate reminds us of the dilemma that all who wield power at some point face: should we do what we feel to be right or go with what we know to be popular?

Jesus’ trial by the governor of the Roman province of Judaea is the dramatic climax of the Gospel story. Each of the four evangelists tells it slightly differently, with John giving Pilate some of the most memorable lines: “Here is the Man”; “What I have written, I have written”; and my favourite, “What is truth?”.

What all four agree on is that Pilate is conflicted. He can’t see why the chief priests of Jerusalem want the death penalty for Jesus: “What evil hath he done?” he asks. “I find no fault in this man.” Earlier, according to Matthew, Pilate’s wife has complicated things by telling her husband that she has had a troubling dream, the burden of which is that her husband “should have nothing to do with that just man”. Pilate, looking for what we might now call an off-ramp, asks Jesus if he really is a king. This elicits the not entirely helpful reply: “My kingdom is not of this world.”

The crowd are baying for blood and the high priests remind Pilate that, for Jews, calling yourself the son of God is punishable by death. Pilate wavers. And then they deliver the clincher: “If thou let this man go, thou art not Caesar’s friend: whosoever maketh himself a king speaketh against Caesar.”

At this appeal to his imperial boss, Pilate caves and (in Matthew’s account) performs the ritual washing of hands which has become indelibly associated with his name: “I am innocent of the blood of this just person: see ye to it.” The crowd bellows: “His blood be on us, and on our children.” Much of the persecution of Jews by Christians over the past two millennia takes its justification from this single line.

This uncertainty is one of the reasons that the Pilate story continues to resonate: because the biblical accounts offer no explicit reason for him making his decision – they simply tell the story and we must sketch in the motivation ourselves; something we’ve been doing ever since.

In one tradition – broadly followed by the Eastern Orthodox church and the Coptic Christians of Ethiopia – Pilate is often portrayed as being so moved by his encounter with Christ that he converts to Christianity and, in some accounts, is even martyred for his faith. In Ethiopia, he and his wife Procla were canonised. 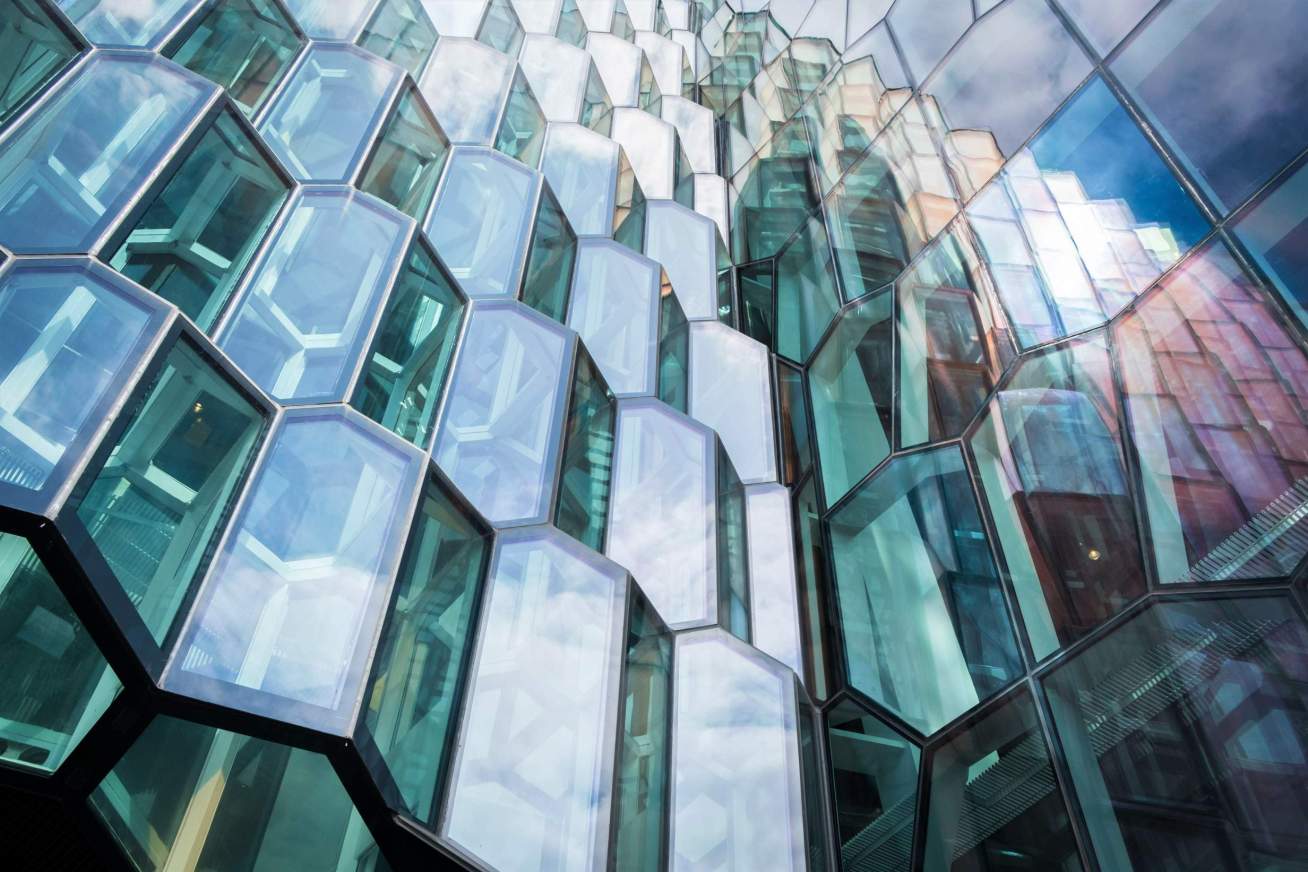 In the Western Christian tradition, Pilate it more usually portrayed as a villain, often suicidal, sometimes a murderer. By the Middle Ages, he has several back stories – in one he’s a Spanish soldier from Seville or Tarragona who seduces the granddaughter of the Roman emperor. In another, he’s an illegitimate German from Forchheim near Mainz, the product of a one-night stand. In an even more unlikely tale, he’s half Scottish, born in Perthshire to a Roman nobleman and a local woman from Clan McLaren. In the medieval mystery plays, the actor playing Pilate was often paid more than the actor playing Christ, and he was portrayed as a rich, sensual man of the world swathed in gold braid and expensive cloth.

The verifiable historical facts are scarce.

Pilate appears to have been a middle-ranking Roman aristocrat – at the rank below senator – and probably served in the military before being appointed to Judaea. According to the Jewish Roman historian Josephus, writing 60 years later, he was recalled to Rome in 37CE for violently repressing a revolt on the West Bank. Thereafter, all we know is that he didn’t return to Judaea. Maybe he’d been sacked; maybe he’d had enough.

To the philosopher Nietzsche, Pilate is “the one honourable figure” in the New Testament, whose question, “what is truth?”, annihilates Christianity before it even begins. In Mikhail Bulgakov’s masterpiece, The Master and Margarita, written in secret in 1930s Russia, Pilate is a tormented bureaucrat, held in suspended animation between life and death and forced constantly to revisit his encounter with Jesus – and that something “he didn’t finish saying” 2,000 years earlier.

In her 1999 ‘biography’ of Pilate, Ann Wroe captures this protean quality: “The Pilate we think we know is a mixture of dozens of invented men, each symbolic of something: the state facing the individual, the pagan world opposing the Christian one, scepticism versus truth, ourselves facing God. He represents either man’s free will, or his hopelessness before fate, or his struggle to distinguish good and evil, or the tyranny of hard choices.”

The choices get no less hard. And Pilate’s equivocation continues to haunt our imaginations and our politics. 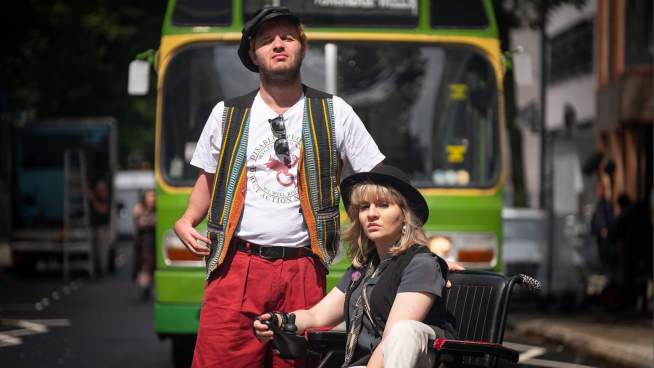