The Upside DownGlass Act: The Substance that Enabled the Scientific Revolution

One of the unexpected side-effects of Coronavirus-constrained life has been the amount of time I spend gazing out of my window.

The glass in my window is old and carries some imperfections that don’t spoil the view but do prompt thoughts about how much we take this miraculous substance for granted. We shouldn’t. The story of glass and its impact on our lives turns out to be surprisingly thrilling.

In 2002, the anthropologist Alan Macfarlane and historian Gerry Martin published a short intellectual hand-grenade of a book called The Glass Bathyscaphe, which told the story of how transparent glass enabled both the Renaissance and the scientific revolutions of the 17th Century and beyond.

The story starts in Egypt. The earliest known glass artefacts were made there and date back to 1350 BC, with the earliest Chinese glass not appearing until 1,000 years later. Originally used as an alternative to pottery, glass was first rendered transparent by the Romans who perfected the art of glass-blowing in the first century BC. Glass was essential to Roman life: they loved it because it enabled them to admire the colour of their wine, but also because they could use it as a durable seal for walls and pavements.

In the West, glass-making remained a cottage industry until the early Middle Ages when Venice and Murano became the centre of a Europe-wide industry, both decorative and practical. The Italian craftsmen had been influenced by the creations of medieval Islamic glass-makers, who were the first to create equipment for scientific experiment. Without the precise reflection of glass mirrors, there would have been no discovery of perspective in Renaissance painting – Leonardo called his device “the master of painters”.

While remaining chemically neutral to an experiment, glass apparatus such as beakers, flasks, containers and test tubes allowed scientists in the 17th Century to observe chemical reactions safely at first hand.

The development of lens-grinding in the 14th Century would ultimately deliver both the telescope, opening up the skies, and the microscope, which revealed a whole new universe of hitherto unsuspected living organisms.

Lenses also gave us spectacles – it is estimated that they added at least 15 years to the careers of scientists and teachers because their work depended on reading. 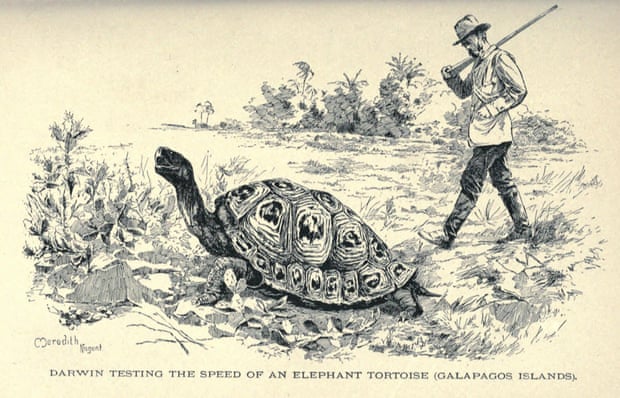 In the mid-19th Century, swan-necked glass flasks allowed the French chemist Louis Pasteur to disprove the popular theory that germs spontaneously generated from putrefying matter. This paved the way for an understanding of infectious diseases and the development of modern medicine. Macfarlane and Martin estimate that, of the 20 most important scientific experiments ever conducted, from the embryology of Aristotle to quantum mechanics, glass instruments were essential to 12.

In the domestic realm, from the 17th Century onwards, European houses started to use glass window panes (as opposed to the paper screens of the orient), which protected the inhabitants from the elements, but flooded domestic spaces with light. Social historians believe that this led to a great leap forward in domestic hygiene, contributing to the disappearance of plague from most of Europe by the early 18th Century. A century later, electric light bulbs (dependent on glass) led another domestic revolution.

By contrast, the great Asian civilisations of China, Japan and India developed pottery rather than glass. By the time the Egyptians worked out how to make glass, the Chinese had been drinking tea for almost 1,400 years. Colour was less important to them than temperature, and they found it was best served in their most famous invention: fine porcelain or ‘china’. Since they had no particular use for it, early Chinese glass was thick, opaque and brittle, and used for making children’s toys.

For almost 500 years, from the end of the 14th Century until the mid-19th Century, almost no glass was made in China at all (although it is now the world’s largest producer, controlling more than a third of the global market).

There is something deeply satisfying about this kind of global-long-view approach to human history. Glass, as Macfarlane and Martin make clear, was originally developed for its aesthetic appeal “to make beautiful and useful things for humans”. It was only a “giant accident” – or a very particular set of historical coincidences – that allowed it to be used “to extend human vision and hence alter thought”.

As I gaze out of my window, or scrutinise my computer screen through my glasses, or watch the light shining through a glass of wine, I share the same astonishment that Dr Johnson described in 1750: “Who when he first saw the sand and ashes by a casual intenseness of heat melted into a metalline form, rugged with excrescences and clouded with impurities, would have imagined that in this shapeless lump lay concealed so many conveniences of life as would, in time, constitute a great part of the happiness of the world.”