Earlier this year we lost another of the remarkable giant tortoises which are some of the longest-lived animals on the planet.

Schurli was 130 years old and had been a fixture at Tiergarten Schönbrunn Zoo in Vienna since 1953, having been born on Aldabra Atoll in the Seychelles sometime in the late 19th Century. Even older than Schurli, another Aldabra giant tortoise called Adwaitya died in Kolkata Zoo in 2006. He had been the personal pet of Clive of India and his age was estimated at 255 years. It is astonishing to imagine a life that began before Mozart and the French Revolution ending with an announcement on CNN.

Tortoise longevity is driven by a slow reproductive hit rate.

Giant tortoises are big, cold-blooded herbivores, with a sluggish metabolism. It takes them at least 30 years to reach sexual maturity and, although they now only live in isolated island environments with no natural predators as adults, their young are not so lucky. They hatch in batches of 10, of which only one is likely to reach adolescence, let alone adulthood. So, a long life means a much better chance of passing on the genes.

The origins of giant tortoises stretch back 50 million years, to the time when the first turtles hauled themselves onto the land. They were able to exploit the niches left behind by large plant-eating dinosaurs and, predictably, started to grow large.

One giant tortoise, Colossochelys atlas, was the size of a small car and spread across the globe, even colonising Antarctica. But, the combination of a cooling climate and human ingenuity condemned them (the shell is an effective barrier to teeth and claws but becomes an all-in-one cooking pot on a fire).

By 1750, when Adwaitya emerged blinking from his shell, there were no continental giant tortoises left, but 250 species basking happily on their predator-free islands. Today, there are only 12 species, all but one of them endangered.

Our relationship with these gentle giants is a depressing one.

Giant tortoises have the great misfortune of tasting delicious to humans. Although Charles Darwin – whose theories of natural selection owed so much to the Galápagos species – thought them to be “indifferent” eating, most early accounts were ecstatic. One giant tortoise would feed several men and both its meat and its fat were perfectly digestible. Oil made from tortoise fat was medically useful – efficacious against colds, cramps, indigestion and all manner of ‘distempers’ – and tasted wonderful. Even better were the delicious liver and the rich bone marrow. The eggs, inevitably, were the best anyone had ever eaten. Even those sailors who found the tortoise visually unappetising were soon converted. 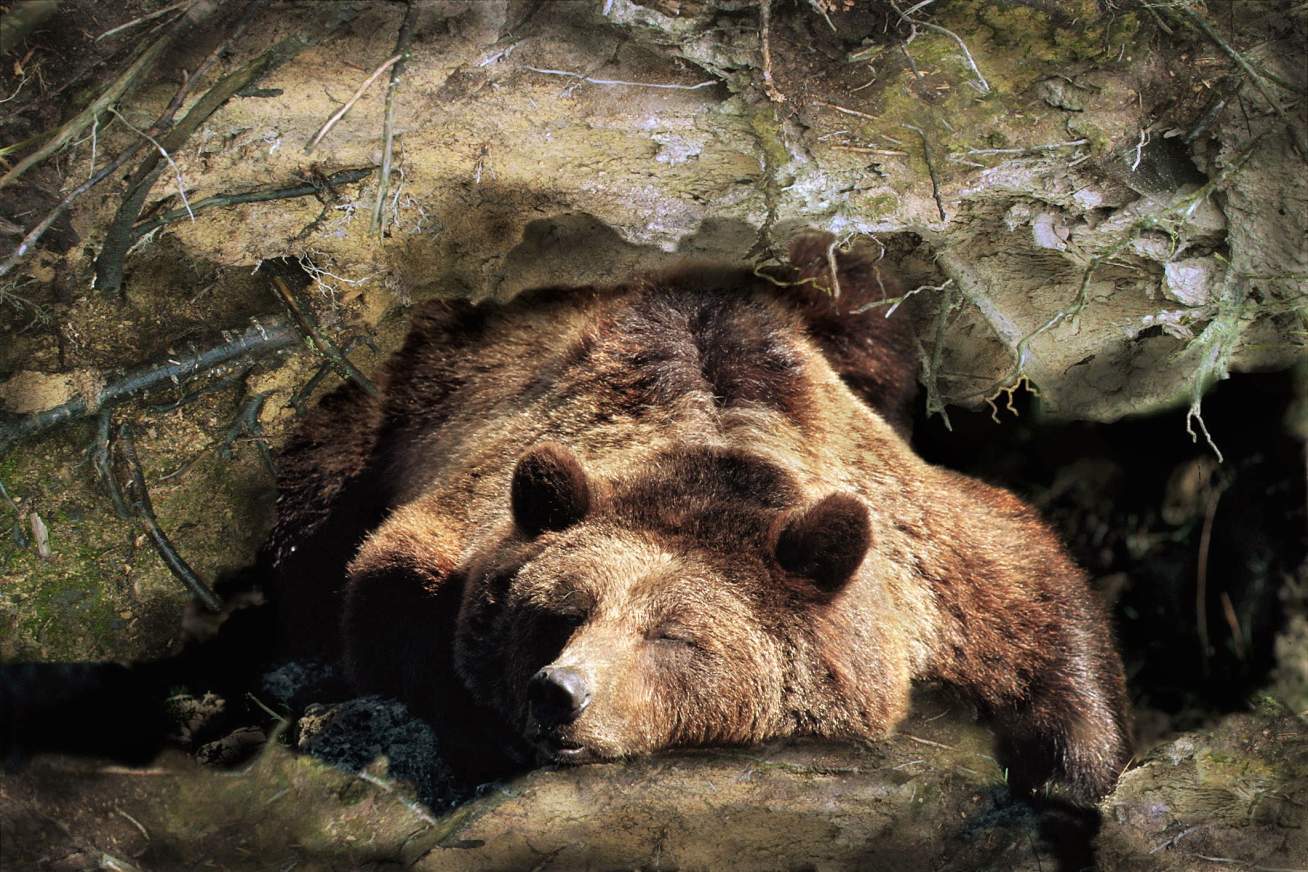 The Upside DownThe Appeal of Hibernation

They proved invaluable for long sea voyages because they could be taken alive onboard ships and survive for at least six months without food or water. Stacked helplessly on their backs, they could be killed and eaten as and when necessary. Better still, because they sucked up gallons of water at a time and kept it in a special bladder, a carefully butchered tortoise was also a fountain of cool, perfectly drinkable water.

Unsurprisingly, it would take 300 years after their first discovery by Western sailors for the giant tortoises to receive proper scientific names. Even Darwin never managed to bring back any specimens, alive or dead, except for one juvenile pet.

The ease with which giant tortoises could be harvested unwittingly assisted in the extinction of the dodo. Dutch visitors to Mauritius named dodos “disgusting birds” because they were such vile eating that even starving men could hardly stomach them. But, they found they could force dodo meat down when it was dressed with tortoise oil.

The giant tortoise also helped enable the development of large-scale commercial whaling in the 19th Century. Whaler crews called their tortoise-harvesting expeditions “turpining”, from a mispronunciation of ‘terrapin’. One ship’s log records turpining parties taking 14 tons of live tortoises on board one ship in four days.

The speed with which humans dispatched the island tortoise species is astonishing.

Early reports from the Galápagos tell of seeing 3,000 together, so that one could walk on their shells for some distance without touching the ground. Within a few decades, most species had been eaten to extinction. They had no way of defending themselves: their heads are too big to be withdrawn into their shells – they went for so many millennia without being attacked that even this defence mechanism deserted them.

If there is a glimmer of hope it concerns Schurli and Adwaitya’s descendants.

In 1875, the Government of Mauritius, inspired by Albert Gunter of the British Museum, declared Geochelone gigantes the world’s first protected species. There are now 152,000 Aldabra giant tortoises – 90% of the world’s total population – living on the Aldabra Atoll in happy isolation from their only serious threat: us.