The Upside DownThe Appeal of Hibernation

If humans can’t yet hibernate, could we approach something like the ‘torpor’ that bears and other larger mammals practice? asks John Mitchinson

As the temperature in our northern climes begins to drop, and the uncertain light and slimy dampness undermine even the most cheerful of moods, the fantasy of hibernation returns. What if we could go to bed in December and slumber though until March? Imagine the savings on food, fuel, family strife and box-sets? Lockdown would have felt very different if we’d been in an altered state of consciousness.

We may not have to wait much longer. Human hibernation is firmly on NASA’s agenda as a possible solution to the challenge of long-haul space travel. The stumbling block is our stubborn body temperature which is set at 36.5–37.5 °C.

Unlike many mammals, we aren’t able to reduce our core temperature and enter a state of arrested metabolism, although research into drugs that would help us do that is already advanced, not least because they might have a value in treating insomnia. Sleep is usually triggered by a reduction in core body temperature which happens as part of the circadian cycle, but this cycle is often scrambled in chronic insomniacs. If we can’t yet hibernate, maybe we could approach something like the ‘torpor’ that bears and other larger mammals practice? In fact, there is some evidence that remote peasant communities once did exactly this.

At the beginning of the 19th Century, France was four-fifths rural. Almost a third of the population lived in hamlets of fewer than 35 people. Without an industrial revolution to transform its roads, railways and canals, travelling in ‘la France profonde’ for the metropolitan elite of Paris was as exotic as a trip to the lands of Tartary. In the years after the revolution of 1789, reports came back of almost unimaginably rudimentary lifestyles.

The paysan’s year was divided into two seasons – five months of labour, during which 99% of the work was done, and seven months of winter. As money was practically unknown in rural France until the late 19th Century, there was little motivation to do anything other than conserve energy. It seems in many places whole families just took to their beds, snug under their hayloft, with a supply of dried and preserved food and their animals in the next room to keep them warm. If anyone died, the corpse was stored on the roof and buried when the weather got warmer. 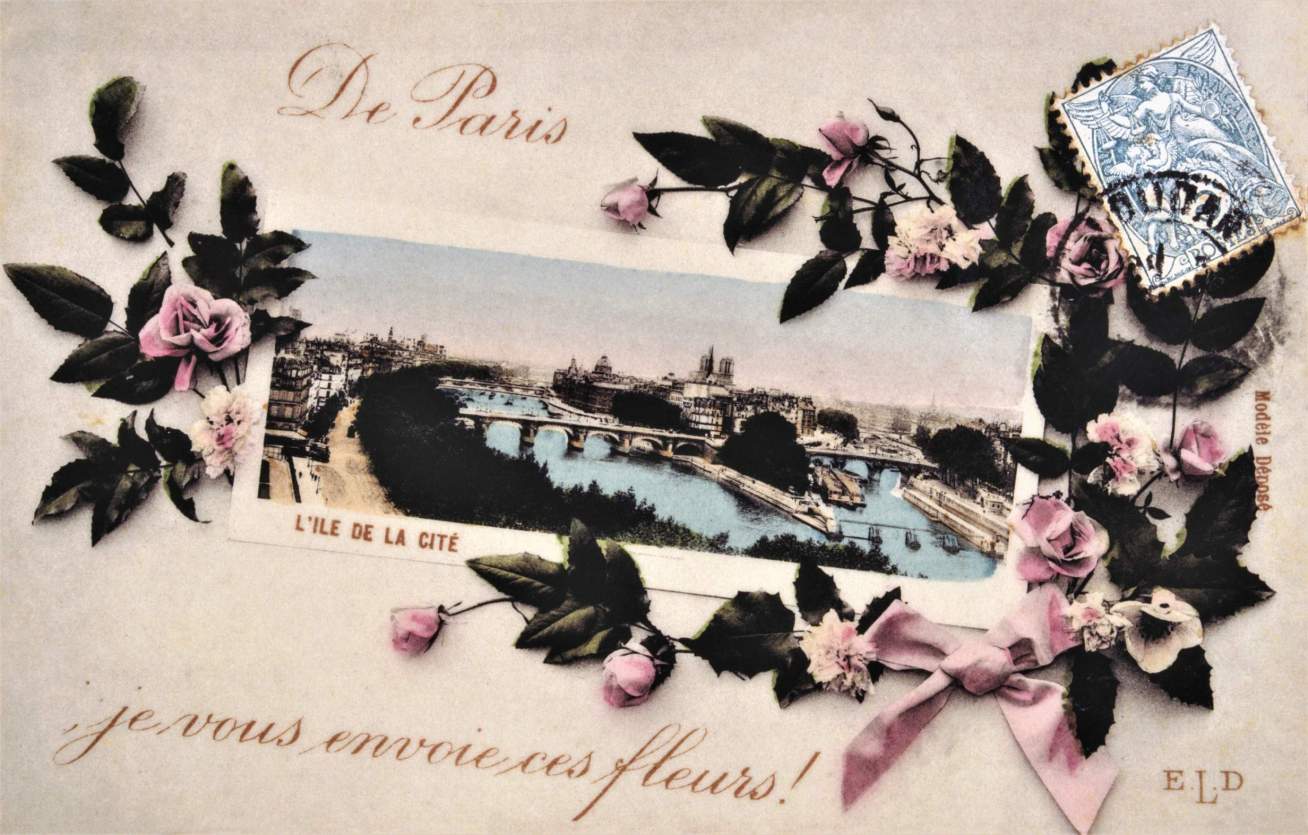 Wish You Were HereThe Persistence of the Postcard

An official 1844 report from Burgundy describes how “after making the necessary repairs to their tools, these vigorous men will now spend their days in bed, packing their bodies tightly together in order to stay warm and to eat less food.” In a 1909 edition of the journal La Geographie, the geographer Raoul Blanchard recorded how the inhabitants of Queyras in the French Alps “re-emerge in the spring, dishevelled and anaemic”, and the 1908 diary of the writer and academician Jules Renard observes how “the peasant at home moves little more than a sloth”.

This hibernatory behaviour wasn’t particular to the French. A British Medical Journal report from 1900 describes a similar winter routine among peasants from the Pskov region in north-west Russia: “At the first fall of snow, the whole family gathers round the stove, lies down, ceases to wrestle with the problems of human existence, and quietly goes to sleep. Once a day, everyone wakes up to eat a piece of hard bread, of which an amount sufficient to last six months has providently been baked in the previous autumn. When the bread has been washed down with a draught of water, everyone goes to sleep again. The members of the family take it in turn to watch and keep the fire alight. After six months of this reposeful existence, the family wakes up, shakes itself, goes out to see if the grass is growing, and by-and-by sets to work at summer tasks.” They even had a name for their winter sleep – lotska.

There are no reports of British peasants taking to their beds all winter, but this may be a question of diet as much as tradition. Far from the rich provincial fare of cuisine de maman that we now associate with rural France, the average French peasant was more to be pitied than envied by their British counterparts. According to the English traveller John Aylmer, writing in 1559, the French were a nation of half-starved vegetarians: “Oh, if thou sawest the peasants of France, how they are scraped to the bone, and what extremities they suffer, thou wouldest think thyself blessed… They eat herbs: and thou beef and mutton. They roots: and thou butter, cheese and eggs. They drink commonly water: and thou good ale and beer.”

Ah, those distant days of ale and mutton! From the Brexit winter of 2021, with its supply chain disruptions, polluted rivers and still far-from-tamed virus, the Franco-Russian torpor option seems increasingly tempting.