THE UPSIDE DOWNWish You Were Here: The Persistence of the Postcard

With emails, text messages and WhatsApp groups now a dominant feature of all our lives, John Mitchinson considers the enduring qualities of a more humble form of social communication

Old postcards exert a strange fascination. Despite, or perhaps because of, their ubiquity they are still the third most collected objects after stamps and coins.

Rummaging through a cache of vintage postcards is unlikely to yield much in the way of psychological insight. The handwriting captures a tiny fragment of someone else’s life but, unlike letters, there is rarely any intimacy or revelation.

Postcards are functional: they have a job to do and, for the most part, they get on and do it – carrying brief accounts of holiday fun, or lists of rhetorical questions with no answers required. Their charm is in their ordinariness.

It’s hard to imagine that they were once a leading-edge technology. Yet, at the turn of the 20th Century, postcards were email, text and WhatsApp messages rolled into one – the first medium of mass personal communication. The statistics are remarkable. Between 1905 and 1915, about 750 million postcards were sent in Britain each year – more than two million a day. With up to 10 daily deliveries of post a day, it was perfectly possible to arrange and confirm an appointment in the evening by sending a postcard in the morning.

The postcard era started in the 1870s when government postal services in Europe and the US began issuing pre-paid postal cards. By the 1890s, private printers had produced their own versions, with illustrations on the front and the words ‘Post Card’ moved to the back.

Between 1901 and 1907, postcard production doubled every six months. At the time, this frenetic activity was known as ‘postal carditis’ or ‘postcard mania’ and it was driven by three factors. Technological advances in printing meant that high-quality colour images could be mass-produced cheaply for the first time. Efficient postal services meant that they were cheap to send (one cent in the US; one penny in the UK). Finally, better public transport meant that people had begun to travel much more regularly and adventurously.

This was the era of the great fairs and exhibitions. If you visited contemporary marvels like the Eiffel Tower or the 1908 Franco-British exhibition at the White City or the amusement arcades at Coney Island in New York, a postcard was the perfect way to prove it. In one day in 1906, 200,000 of them were sent from Coney Island alone. Postcard collecting (or ‘deltiology’ – from the Greek deltion, ’little letter’) became the world’s number one pastime. 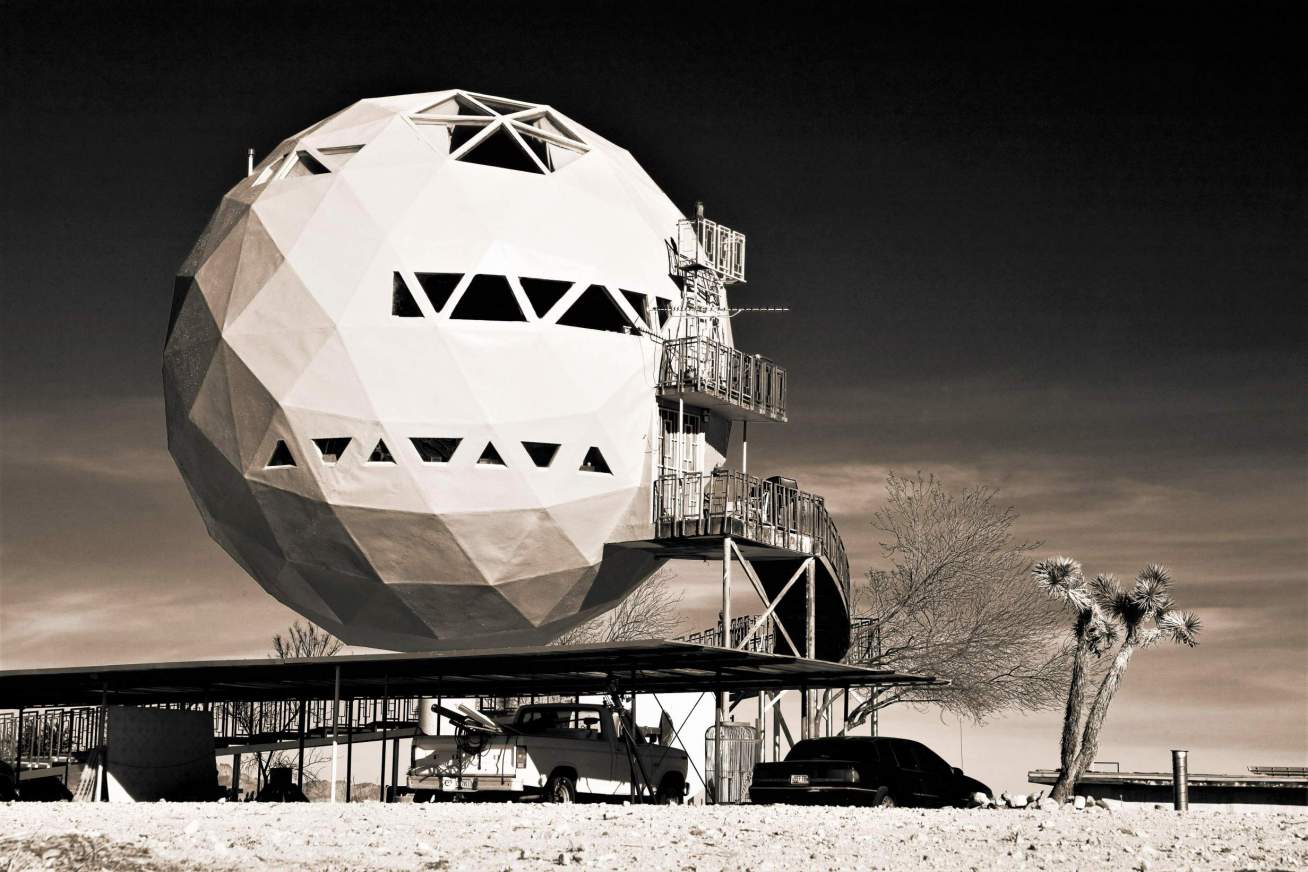 The parallels with email are striking. Advertising quickly saw the benefits and most of the 19th Century postcard traffic was a kind of spam, selling unsolicited goods and services. In 1906, Kodak brought out the 3A folding pocket camera that had postcard-sized negatives and a door that opened allowing a message to be scratched directly onto them. This meant that people could print their own postcards – rather in the way we send photos as attachments.

As with email, postcards had their detractors. The satirist John Walker Harrington wrote of postcard mania in American Magazine in March 1906 that “unless such manifestations are checked, millions of persons of now normal lives and irreproachable habits will become victims of faddy degeneration of the brain”.

As 75% of US postcards were printed in Germany, the advent of the First World War destroyed the German printing industry. This, and the arrival of the telephone, ended the golden age of the postcard.

The British postcard survived by diversifying. One path led to the bawdy seaside art of Donald Magill, whose “overwhelming vulgarity” delighted George Orwell and who produced an astonishing 12,000 postcard designs between 1904 and his death in 1962. Another led to the super-saturated colour and formal precision of John Hinde’s work, which dominated British postcard design through the 60s and 70s. Hinde held a distorting mirror up to the drabness of post-war British life and filled it with vivid, almost hallucinogenic, colour.

Finally, the art galleries, realising that there was money to be made in the age of mechanical reproduction, filled their shops with portable versions of their collections. In 2019, London’s National Portrait Gallery sold 67,000 cards, while the Tate galleries across the UK shifted 1.2 million postcard units.

And, if you thought social media would sound their death knell, think again. Founded in 2015, www.postcrossing.com, which enables people to randomly send and receive physical postcards across the globe has more than 400,000 postcards in transit at any given moment.

A clue to their appeal is summed up by Tom Jackson, the founder of the cult Twitter account, Postcards of the Past (@PastPostcard). Postcards remind us “the past is full of people who feel a lot like us”. They embody a quality in short supply online: sincerity. In a world of Instagram filters and obsessive self-curation, the writers of postcards stand out by being “generally quite considered, thoughtful and concerned for the person they’re writing to”.