Disabled People Against Cuts (DPAC), a group of disabled activists from Sheffield, appeared in an article in the Star on 21 March explaining a protest it was organising in response to rising fuel costs.

Concerned and angry, the activists had planned the ‘Big Power Off’, which involved participants not using any gas or electricity on 1 April.

“The main reason we started this was because we could see the protests happening in the streets all over the country,” Jen, who runs the DPAC Twitter account, told Byline Times. “Yet so many of our members couldn’t get out to them to get their voices heard because we’re stuck in due to our disabilities and or caring responsibilities.”

Jen said the group hoped the protest would “show the Government, Ofgem and energy providers the strength of feeling that there is among the general public against the energy cost rises” and highlight the fact that “a lot of people are not going to make it to this winter”.

DPAC was not “trying to plunge the nation into chaos” but trying to get the energy suppliers’ attention, Jen added.

Two weeks later, however, on 2 April, Karen Brady – whose Twitter bio describes her as an “author, writer, socialist, feminist and advocate for justice” – posted a tweet claiming that Spanish protestors had successfully forced the Government to roll-back energy prices by turning off the power in their homes for 10 minutes. Brady encouraged UK tweeters to do the same, using the hashtag ‘#PowerOff’.

DPAC then contacted Brady, suggesting that she use their hashtag and pre-prepared campaign materials – focusing on a second action on 10 April.

The Big Power Off has since gained national newspaper coverage, with the original protestors seemingly being sidelined by many mainstream outlets who named and quoted Brady as the organiser. Brady’s rapid rise to popularity has led many Twitter users to question the validity of her claims.

This is a case in point of the dangers of journalists taking popular and ostensibly relevant Twitter accounts at face-value.

The desperation for rolling news coverage and ‘content’ appears to have led many outlets to sacrifice fact-checking.

In 2013, the Mirror was taken to task over an article about former Arsenal player Nwankwo Kanu, which claimed that he had written-off £3 million owed to him by Portsmouth FC. BBC Sports reporter Oluwashina Okeleji called out the error, stating that the newspaper had taken their information from a fake account.

In 2020, a US radio host set up a fake Twitter account claiming that he was on a cruise ship quarantined for COVID, concocting an outlandish story which was promptly reported as fact by The New York Post.

Last month, The Times published an article allegedly written by ‘Luba Dovzhenko’, a Ukrainian student who had supposedly returned to Ukraine to fight. A Twitter fact-checker and data scientist wasted no time in pointing out various anomalies within Dovzhenko’s social media accounts – including a fake profile picture (which had accompanied the article) and inconsistencies in its tweets. The Times’ Twitter account still links to the page, but clicking the link reveals that the article has since been removed. The Times has not commented publicly on the matter.

Most recently, an ITV News report on the Big Power Off, neglected to name any of the organisers, but included one screenshot of a supporting tweet. Twitter users seeking to follow the account quickly discovered it to be a hub for COVID misinformation. Research shows that the account had been created in 2012 and posted precisely one tweet (promoting a non-existent blog) until 2021, when it became a steady stream of anti-vaccine vitriol.

The fuel protest has been shared and retweeted millions of times by various people and it is unclear why ITV News chose this account to be representative of those involved. 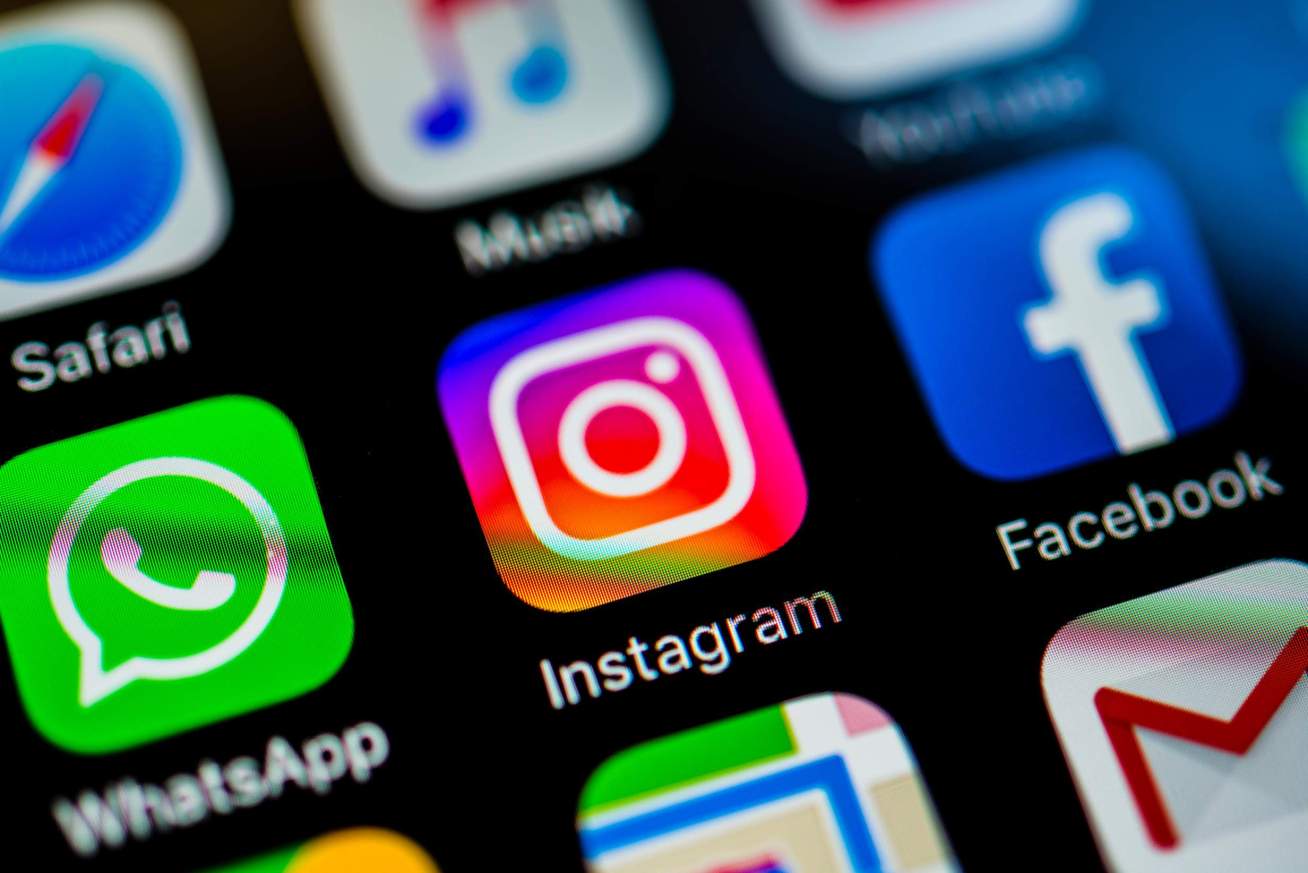 So who is Karen Brady?

According to LinkedIn, she is a “founder and head hunter” who started her own employment agency (Lawden Executive Employment) in 1985, which apparently ran until 2000 and was “sold… for [$3 million] to a USA corporate”.

Byline Times‘ investigation has revealed this to be only partially true. The original founder was Martyne Manning who started the company in 1985. Brady (then known as Kavanagh) owned and operated Lawden Executive Recruitment from 1990 to 1996 when it was seemingly forced into liquidation because it could not “by reason of its liabilities” continue doing business.

Following this, Brady ran the Laptop Lifestyles venture – an affiliate marketing scheme in which participants apparently make money by reposting and sharing videos from ‘get rich quick’ accounts. Her latest venture appears to be another employment agency and her early tweets reveal her to have been involved in a number of multi-level marketing schemes such as ‘Forever Living’.

As an expat currently living in Spain, Brady’s claim that Spanish protestors convinced the Government to roll-back its energy prices carried a certain weight and has been reported by a number of outlets.

Unfortunately, the “silent collective action” Brady recommended appears never to have actually happened. In March, Madrid’s far-right Vox party organised a street protest which led to President Pedro Sanchez freezing costs and the city of Murcia held a ‘lights off’ protest which lasted for one minute as part of a symbolic event to highlight people’s growing concerns.

When Byline Times asked Brady for a link to local reporting of the alleged Spanish protest, she provided a screenshot of an article by EuroNews. Written on 10 April, it appears to have taken Brady’s assertions as fact because there are no links to the “silent collective action” which it mentions. Pressing Brady for a link to the actual event has thus far been met by silence. None of this newspaper’s own searches have produced evidence of such an event in either the British or the Spanish press.

It is easy to look at this as a small deception to promote a greater good – but the implications are potentially more significant.

Not only has Brady’s story eclipsed reporting of already marginalised activists, but repetition of apparent falsehoods as fact damages the reputation of those reporting it – and the validity of the campaign.

A key feature of the current war in Ukraine is the war on information. The prevalence of misinformation is gradually eroding people’s trust in the mainstream media. Journalists regularly find themselves on the receiving end of abuse from trolls and truth is fast becoming harder to establish.

While it is not possible for the press to fact-check everything on Twitter, it is the duty of journalists to ensure that inaccuracies on social media do not seep onto their own platforms.