Jeremy Clarkson, The Sunday Times and the Slave TradeSome Basic Failures of Journalism

In his eagerness to whitewash British history, Clarkson didn’t do quite enough research to get his facts straight, says Brian Cathcart

On 14 February last year, Jeremy Clarkson’s column in The Sunday Times reflected on the affair of Edward Colston’s statue and the teaching of the history of slavery.

After mocking “muddle-headed lefties”, “snowflakes” and “Corbyn enthusiasts” for slinging around ludicrously sweeping accusations of British involvement in historic slavery, Clarkson revealed that he had been “doing some research of my own”.

For much of the 19th Century, his research had revealed, the Royal Navy waged war on the slave trade, freeing no fewer than 150,000 slaves at the cost of 2,000 British lives. The price in financial terms was also very high: “It had been a huge operation – swallowing up 13% of the navy’s manpower – and it’s reckoned that it cost far more than Britain earned from its earlier slaving enterprises”.

British people should be proud of this, Clarkson declared, and yet those who did this noble work were forgotten; their story was “not something you’ll hear in many classrooms”.

The reason? “I guess that muddle-headed lefties really don’t like the idea that for nearly a hundred years, and at vast expense, the country that they hate waged easily the most morally just war of all time.”

If the comments posted beneath the article online were a guide, Sunday Times readers loved it. To quote one: “Excellent and timely article Jeremy – the constant griping, moaning and whinging victimhood from the left and vocal woke minority groups needs to be dismantled by clear and cogent reason and argument.”

Except that it was not an excellent article. It was seriously misleading. 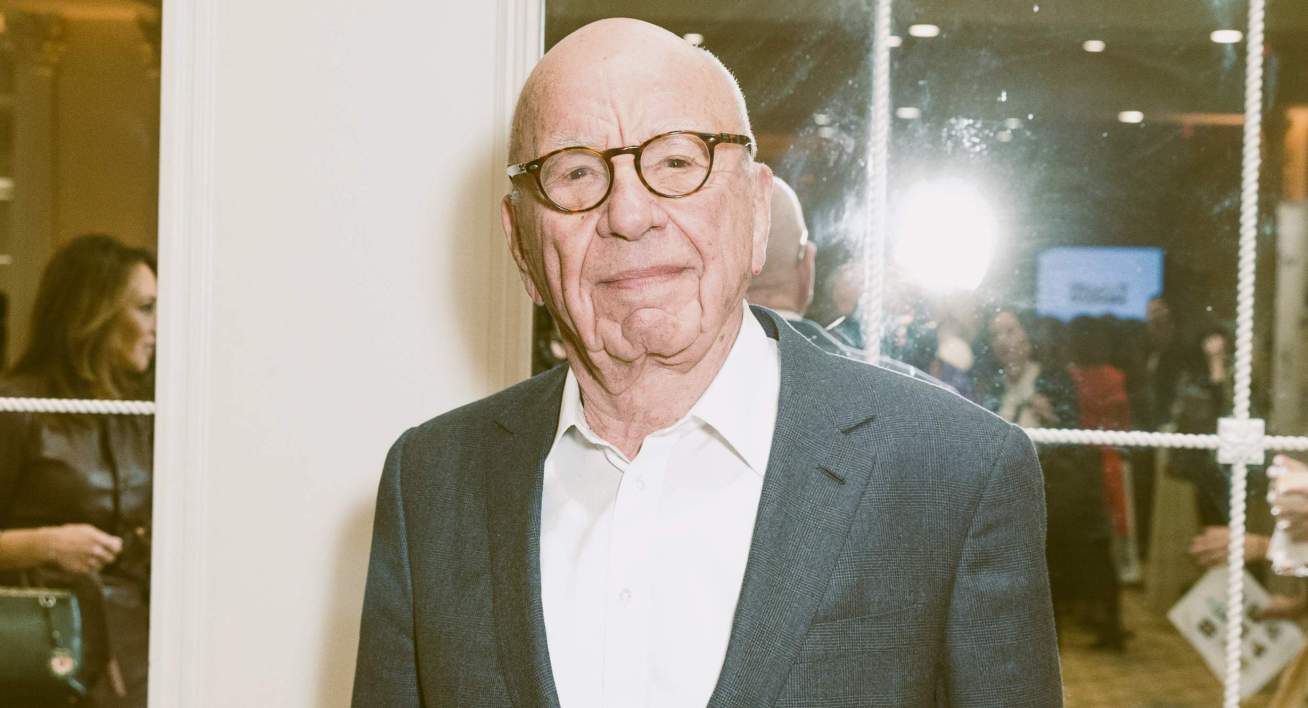 The blame for the piece lies not just with Jeremy Clarkson, who should have checked his facts, but also with the editors and sub-editors of The Sunday Times, who ought not to have allowed his misrepresentations into print.

It is not the case, for one, that the story of the naval campaign against the slave trade is ignored in schools. The crowded curriculum for Key Stage 3 (ages 11 to 14) allows room for it and these widely-used teaching resources, here and here, refer to it.

Clarkson accused others of ignoring facts that are not to their political taste, but either he didn’t look up what was taught in schools before making assertions about it, or he chose to omit it.

Even if his point was about the supposed lack of prominence accorded to the subject, he owed it to his readers to make clear that the subject was at least addressed – and The Sunday Times’ professional editors and sub-editors owed it to those readers to check.

The issue of prominence brings us to the next problem.

Clarkson’s case was that this naval campaign was of great historical importance, and his rhetorical trump card was: “It’s reckoned that it cost far more than Britain earned from its earlier slaving enterprises.” In other words, not only did Britain expend blood and effort fighting the slave trade, but it did so at such enormous financial cost that, as many might see it, it actually wiped clean the slate of its own past involvement in that trade.

For two reasons, The Sunday Times should have leapt to attention on seeing that claim.

First, it is very surprising – and in journalism surprising assertions should always be checked with special care. And second, it is couched in dangerously casual terms – “it’s reckoned that” is not a serious way of presenting an assertion of any importance.

There must be somebody whose job it is to edit Clarkson’s work before it is published, if only to make it fit the newspaper’s house style. That person should have emailed or phoned him to say: ‘Hi Jeremy. Great column! Just one question: you say the naval campaign cost far more than Britain had made from the slave trade, where did you read that?’ That exchange plainly didn’t happen.

Is the claim accurate? The short answer is that the newspaper was ultimately forced to admit that it could not be defended. But, before we get to that, let’s look at what happened when the author and journalist Alex Renton drew The Sunday Times’ attention to the problem.

It was three months later and Renton was offering the newspaper an article drafted in response to another Jeremy Clarkson column, in which Renton also challenged the earlier assertion about the cost of the naval campaign against the slave trade. The paper refused to print the article but said that it would look into the accuracy question.

This led to nothing. But, another five months on, Renton was prompted to complain formally after he saw Clarkson’s claim repeated in an article by a columnist for The Times.

This is the reply he received from The Sunday Times:

“Jeremy Clarkson’s piece was clearly personal opinion, rather than a news report, and put forward his own point of view, rather than that of the paper. He wrote ‘it’s reckoned that it cost far more than Britain earned from its earlier slaving enterprises’. That’s true – those who have argued this include the journalist Tim Worstall, and a link to his piece in Forbes is here – though whether that reckoning is accurate is, of course, up for debate. I understand you’d strongly argue it isn’t, and we think you have every right to do that – just as Clarkson has every right to do the opposite.”

This does not stand up to any kind of scrutiny.

The Clarkson article described here as “clearly personal opinion” was in fact billed by Clarkson himself as the fruit of “some research of my own” – readers, in other words, were explicitly encouraged to believe that it was not mere opinion.

That the best support the newspaper could find for that phrase “it’s reckoned that” is an article by another journalist – in a field to which many hundreds of professional historians have devoted whole lifetimes of careful study – is not a defence but an indictment.

And underlying the whole response is a sleazy implication that history is all just opinion, that it is all ‘up for debate’ and so Clarkson ‘had every right’ to say whatever he liked about it, whatever Renton or anyone else might ‘argue’.

This is not how history works. Yes there are arguments, but they need to be based on evidence. You can’t just say ‘in my opinion the battle of Hastings took place in 1067’ and expect to be taken seriously, even if you throw in a claim to have ‘done some research’.

Moreover, this notion once again contradicts what Clarkson himself asserted in his column: his case was very plainly that, in history, facts (and he claimed to have discovered some about the naval campaign) should trump opinions (such as those of the muddle-headed lefties who ‘didn’t like the idea’ that Britain had campaigned against the slave trade). 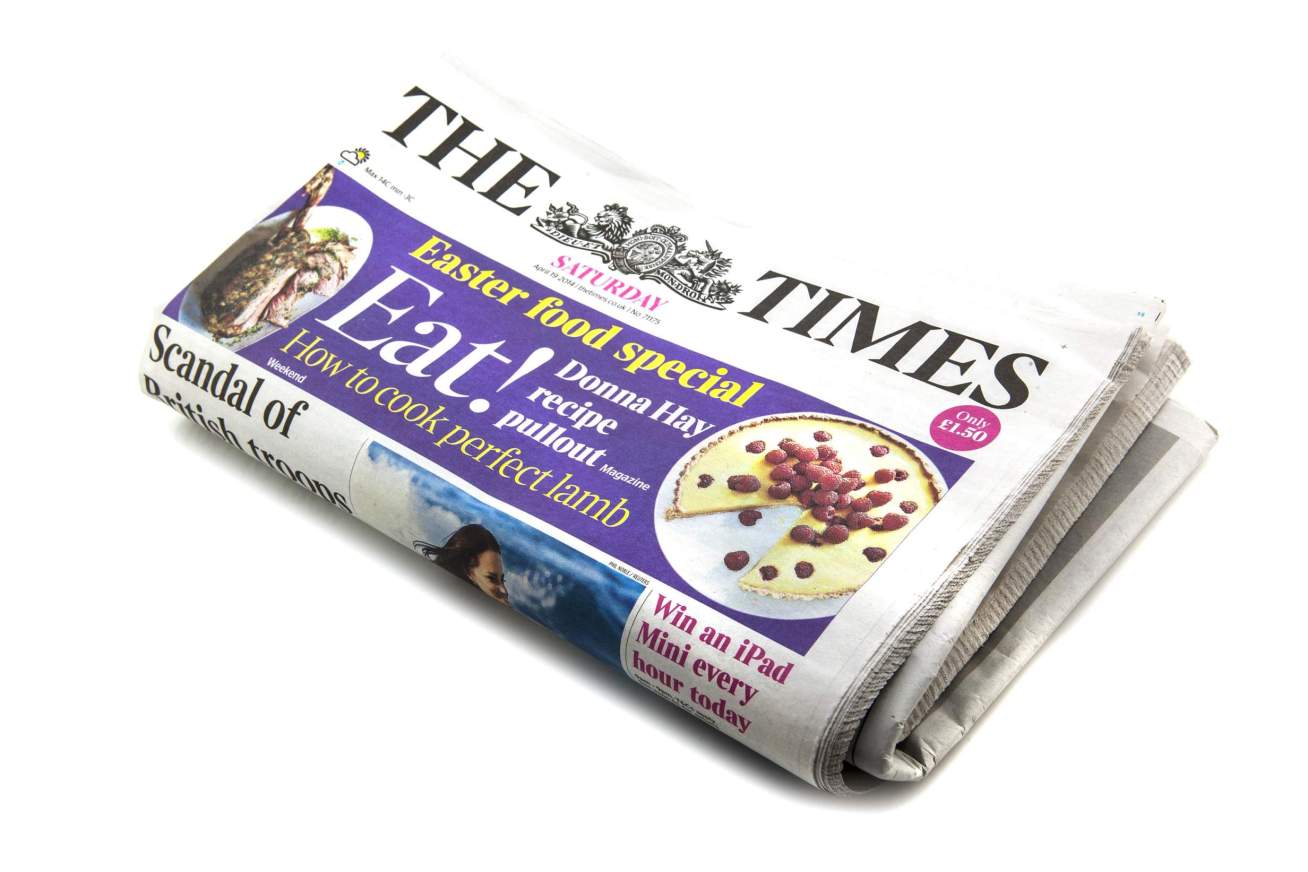 Alex Renton stuck to his guns and ultimately forced The Sunday Times into a grudging and belated retreat.

The words “it’s reckoned that it cost far more than Britain earned from its earlier slaving enterprises” have been removed from the online article and a correction was published (more than a year on) stating: “We have been asked to point out that the consensus among historians is that this was not the case.”

You can read Renton’s Twitter thread on what he has called this “half-arsed correction”.

What does this affair tell us? I see three things.

First, although The Sunday Times publicly subscribes to a code of practice that requires it to ‘take care not to publish inaccurate, misleading or distorted information’, neither it nor its writer took care in this case. Simple checks could have prevented the publication of misleading information.

Second, when alerted to this failure, The Sunday Times’ reaction was not to correct or even question the misleading information that it had put before its readers, but to engage in a shabby attempt to pass it all off as a matter of opinion.

And third, this is what you get when journalism is unaccountable: columnists who don’t check facts, editors who don’t care so long as the columnist is happy and on message, complainants who are fobbed off, and readers who are fed tendentious disinformation packaged as researched facts.