The Murdoch newspaper’s allegations about the campaigning organisations were simply false. Brian Cathcart looks at the evidence

The headline at the top of the front page of the London Times read: ‘Teachers Told to Avoid the ‘Biased’ Views of BLM and Stonewall’.

And the report beneath began with the sentence: “Teachers must avoid using material from campaigning organisations such as Black Lives Matter (BLM) and Stonewall that may have ‘partisan political views’, Government guidance on impartiality states.”

This is very bad journalism. It is false and inaccurate and obviously in breach of the editorial code of conduct to which The Times’ editor, John Witherow, and his journalists are publicly committed.

The Times cannot claim that this is a matter of interpretation or inference because its assertion that the Government guidance “states” these things closed that line of retreat. These things were either stated or they were not. And they were not.

The document on which The Times based its story is the Department for Education’s ‘Guidance: Political Impartiality in Schools’, issued on 17 February.

It is substantial, with passages including ‘the law’, ‘identifying political issues’ and ‘balance in teaching’, ‘age-appropriate teaching’.

An introduction signed by Education Secretary Nadhim Zahawi states: “This guidance does not seek to limit the range of political issues and viewpoints schools can and do teach about. This guidance should support those working with and in schools to understand the relevant legal duties.”

Where in this guidance did The Times find support for its claim that teachers were told to avoid the “biased” views of Stonewall, the charity that campaigns for lesbian, gay, bisexual and transgender (LGBTQ+) rights?

Since the guidance does not actually mention Stonewall it is clear that it cannot describe its views as “biased”. Nor does the guidance even discuss LGBTQ+ people or groups, though there is one reference to homosexuality. That occurs in a scenario intended to assist understanding, and it is worth quoting:

“When teaching about the decriminalisation of homosexuality in the UK, including the Sexual Offences Act 1967, it may be important to teach about the prejudicial views held by those that opposed the change. Teachers are not required to present these discriminatory beliefs uncritically or as acceptable in our society today. They can and should be clear with pupils on the dangers of present-day sexist views and practices, including the facts and laws about discrimination on the basis of sexual orientation.”

That looks like a message that Stonewall and its supporters would be happy to endorse. 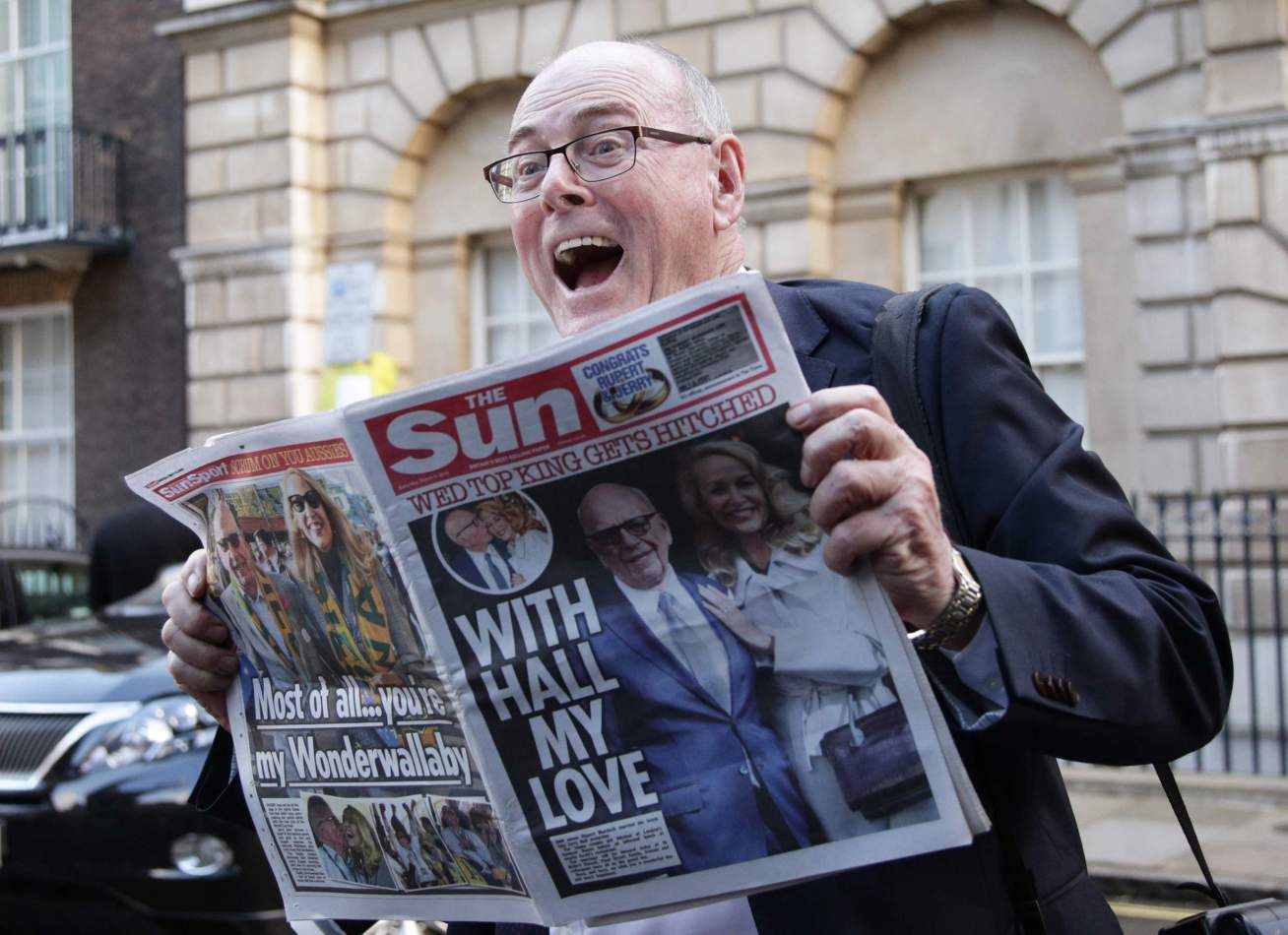 10 Favours the Governmenthas done its Press Friends– At Our Expense

And what about BLM? Unlike Stonewall, it is explicitly mentioned in the guidance, in a scenario that relates to teaching about racism:

“Where schools wish to teach about specific campaigning organisations, such as some of those associated with the Black Lives Matter movement, they should be aware that this may cover partisan political views. These are views which go beyond the basic shared principle that racism is unacceptable, which is a view schools should reinforce… Schools should ensure this content is taught appropriately, taking steps to offer pupils a balanced account of opposing views on these points.”

A reminder of what The Times claimed: “Teachers must avoid using material from campaigning organisations such as Black Lives Matter (BLM) and Stonewall that may have ‘partisan political views’, Government guidance on impartiality states.”

Breaking that down, the guidance does not state that teachers “must avoid using material” from BLM, but rather that they should “be aware” that material may be partisan and that they should “ensure content is taught appropriately”. Very different.

Nor does the guidance even identify BLM itself or its material as under discussion – instead it refers to “some of those associated with the Black Lives Matter movement”. And nowhere does it say that BLM “may have partisan views”. The Times is plain wrong.

If the headline and opening paragraph of the article at the top of the front page were straightforward fiction, the rest did not fare much better.

Paragraph four of the article said: “Government sources said the move was designed to combat the politicisation of sensitive topics such as race and gender by campaign groups.”

So gender was raised by unnamed “Government sources” rather than the guidance. It was spin, but strange spin. Did The Times ask its sources why, if they thought gender was relevant, there was not a word about it in the guidance? Apparently not, even though it is surely strange to “combat” something by not mentioning it.

There followed a few paragraphs supposedly relating to BLM, in which, with the clear aim of making the guidance appear hostile to BLM, The Times deployed the same sleight of hand as before.

Does it matter? It does because it is a dishonest attempt by The Times to harm BLM and Stonewall, and more generally because words matter – especially in journalism.

Every word in journalism is or should be chosen: it is not a casual business and never should be. So when The Times misleads its readers by saying that a Government publication ‘states’ something that it does not, we should not shrug.

Similarly, when The Times writes of “campaign groups such as BLM” when it should say “groups associated with the BLM movement”, we should recognise that this is deliberate. This story is a smear against BLM and Stonewall, and nothing more.

What can we do about it?

It is possible to complain to Witherow at The Times, but he has showed before that he does not care about accurate reporting, notably in the case of Andrew Norfolk.

It is also possible to complain to IPSO – but IPSO is a sham press self-regulator and will bend over backwards to get The Times off the hook. Its approach to plain dishonesty is frequently to pass it off as error or approximation and, in that way, it progressively devalues journalism and licenses further dishonesty.

If you don’t like what The Times is up to, don’t buy it or subscribe, and suggest to your friends that they don’t too. And if you want to, donate to Black Lives Matter or Stonewall. In the face of bad journalism, they need your support.