Some £33 billion in export licenses for military goods have been approved to countries on the Government’s human rights watchlist since 2010, Byline Times can reveal.

This constitutes two-thirds of the £50 billion in military export licenses granted to countries around the world during this period.

Notably, a staggering £11 billion in export licenses for military goods has been approved to Saudi Arabia since 2010 – comfortably the largest total of any country in the world, with the second-placed USA standing at £6.3 billion, ahead of France at £4.6 billion.

All the cited data is provided by Campaign Against the Arms Trade (CAAT). The figures demonstrate the value of goods that licence holders – typically private companies – are allowed to export; the UK Government does not publish the value of actual exports.

There are 31 countries included on the Government’s list of ‘human rights priority’ states – “where we are particularly concerned about human rights issues, and where we consider that the UK can make a real difference”.

In relation to Saudi Arabia, the Government’s report says that, “Reports of enforced disappearances, arbitrary detention, torture and mistreatment in detention and lack of access to adequate legal representation [remain]. Freedom of expression and media freedom were very restricted.” 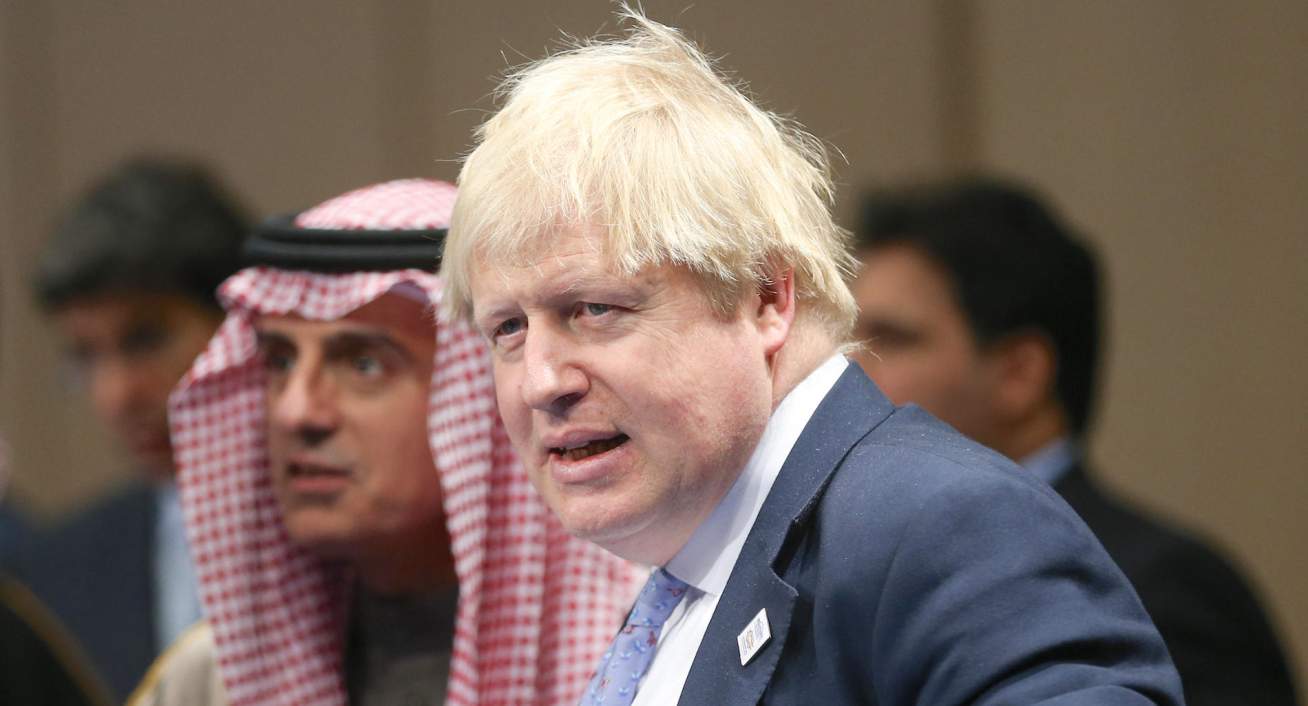 The Government also cites state executions carried out by Saudi Arabia – a country governed by an absolute monarchy. This practice has been in the news in recent days, presenting a backdrop for Prime Minister Boris Johnson’s visit to the country, in an effort to increase energy exports to the West. The country carried out its biggest mass execution in decades last weekend, executing 81 men for “terrorism” and other offences including holding “deviant beliefs”. A further three people were executed on Wednesday – the day of Johnson’s visit.

Amid Russia’s war with Ukraine, Foreign Secretary Liz Truss said last week that the UK and the Western world must reduce its “strategic economic reliance on authoritarian regimes”. When asked why Saudi Arabia is an ally whereas Russia is a foe, she said that: “the reality is we are facing an aggressor in Vladimir Putin, who is wantonly destroying a neighbouring sovereign nation and we do need to work with countries across the world to find alternative sources of oil and gas”.

The CAAT data shows that, of the licenses granted for military exports to Saudi Arabia, £6.2 billion was for ‘aircraft, helicopters, drones’ and £4.3 billion was for ‘grenades, bombs, missiles, countermeasures’.

£7.1 billion of the £11 billion total has been approved since 2015, when the Saudi-backed coalition began its war in neighbouring Yemen – a conflict which continues to this day. The UN has estimated that the war in Yemen had killed 377,000 people by the end of 2021. More than 150,000 of these deaths were the direct result of the armed conflict, while a greater proportion have died due to hunger and disease as a result of the humanitarian crisis caused by the war.

Other estimates suggest that the brutal conflict has pushed 5 million people to the brink of famine and 16 million towards starvation.

As reported by the Byline Intelligence Team, new data from Action on Armed Violence (AOAV) shows that almost 11,000 civilian casualties have been caused by the Saudi-led coalition’s use of explosive weapons in Yemen since 2015, with 9,881 civilian deaths and injuries caused by airstrikes. This compares to the more than 1,200 civilians reported to have been harmed by Russian-backed operations in Ukraine over the same period.

The CAAT data shows that, second to Saudi Arabia, the country on the UK’s human rights watchlist that has been approved the next highest value of military exports since 2010 has been Israel, at £473 million. As noted by the Government, Israel has been in military conflict with Palestinian groups for a number of years – with Israel carrying out “a campaign of airstrikes, naval and land bombardment in Gaza”. Between 10 and 21 May 2021, 4,360 rockets were launched into Israel, resulting in the death of 12 civilians, injuring 330 others. Israel’s military response killed 256 civilian Palestinians, including 66 children.

As Byline Times has previously reported, the UK has approved the export of £56 million worth of military goods to Russia since 2010 – £54.9 million in the immediate run-up to its annexation of Crimea in 2014 – considerably more than the value of licenses approved to Ukraine.

“The UK takes its export control responsibilities very seriously and operates one of the most robust and transparent export control regimes in the world,” a Department for International Trade spokesperson told Byline Times.

“We rigorously assess each export licence application on a case-by-case basis against the Strategic Export Licensing Criteria, and will not license the export of equipment where to do so would be inconsistent with these criteria, including where there is a risk that the items will be diverted to an undesirable end-user or for an undesirable end-use”.