Last week Foreign Secretary Liz Truss travelled to the United States to call on the West to “stand up” to despots and cut its “strategic dependence on authoritarian regimes.”

“The free world is different,” she said in a speech alongside the US Secretary of State Anthony Blinken

She went on to explain that while despots believe in tyranny and repression: “We believe in individual liberty as the greatest transformative force on earth”.

Today, just one week later, her boss Boris Johnson has traveled to Saudi Arabia to beg its dictator to supply the UK with more oil.

The Prime Minister is set to ask Crown Prince Mohammed bin Salman, who allegedly ordered the assassination of the journalist Jamal Ahmad Khashoggi, and last week presided over the mass execution of 81 people, to increase its oil production.

Asked how building a closer relationship with a Saudi tyrant squared with the UK’s plan to “stand up” to despots, Truss told the BBC that while she didn’t agree with “every single policy of Saudi Arabia or the UAE”,  it was “absolutely right” to “look at alternative sources of oil and gas”.

Labour leader Keir Starmer accused the government of “going cap in hand from dictator to dictator” to secure more oil.

The Shadow Climate Secretary Ed Miliband added that: “It is a sign of our vulnerability and energy insecurity as a country that the Prime Minister is going to Saudi Arabia to seek an increase in oil production, despite the appalling human rights record of the regime”. 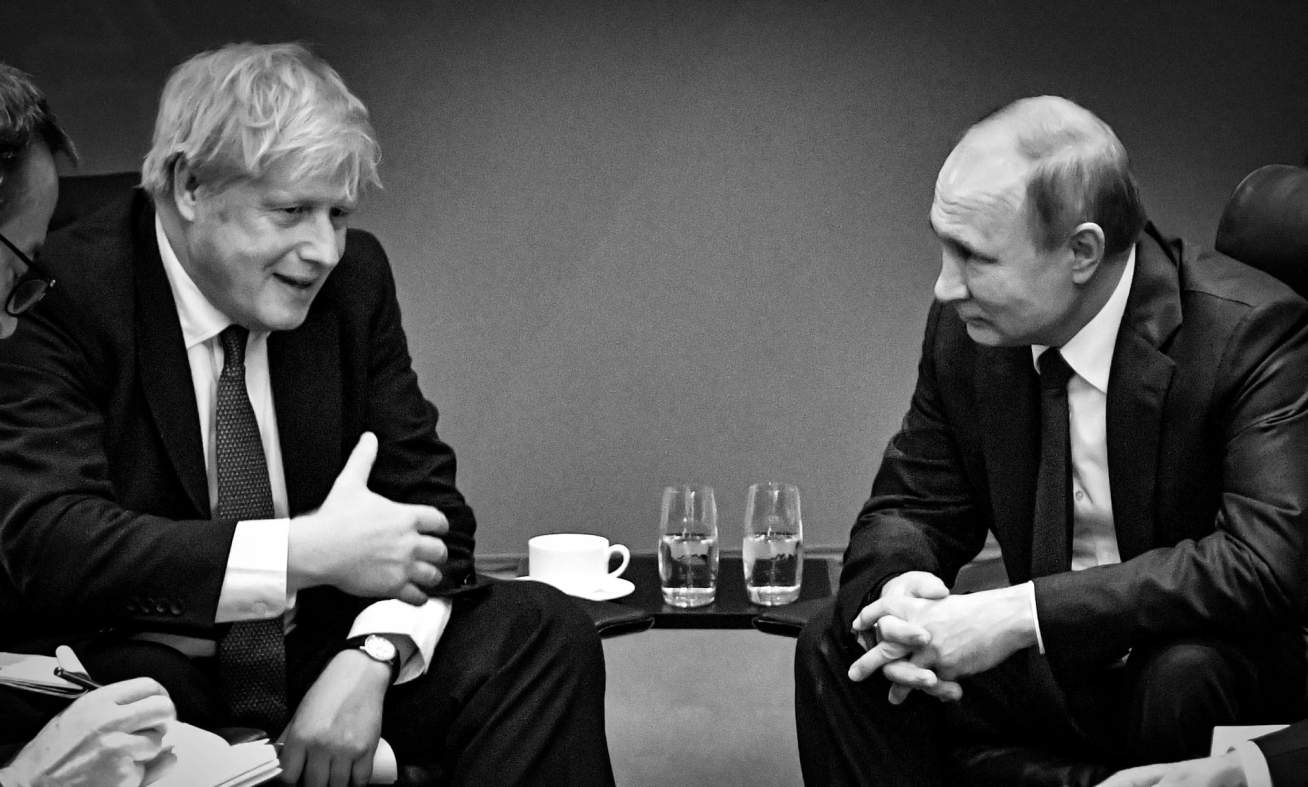 The UK has long turned a blind eye to the actions of Saudi Arabia, while actively supplying it with weaponry which now fuels the war in Yemen.

However, the UK’s increased isolation on the world stage means it has become even more dependent on authoritarian regimes.

As our Investigations Editor Sam Bright reported for Byline Times this week, UK trade with countries on the Government’s own list of countries with human rights concerns grew by a third in the years after the Brexit vote.

On purely moral grounds, there is no justification for increasing the UK’s reliance on a regime like Crown Prince Mohammed bin Salman. But even on the realpolitik grounds used by the government this week, the argument fails.

While Saudi Arabia may not currently pose as great a direct threat to the UK as Russia does, increasing our dependence on them will only store up greater problems for the future.

It also undermines our current opposition to Putin, if we are merely switching to further prop up equally murderous tyrants elsewhere.

Is not even as if the Prime Minister is unaware of the issues. As Foreign Secretary he was publicly slapped down by the then Prime Minister Theresa May for criticising the Saudi regime.

In 2016 he accused the Saudis of “puppeteering and playing proxy wars” in the region.

However, if Johnson is successful today he will merely help fund even more “puppeteering” and “proxy wars” by what Johnson’s spokesman this week described as our newly valued “partners” in Saudi Arabia.

Russia’s invasion of Ukraine has forced the UK to finally start to face up to its dangerous long-term reliance on Putin’s regime and the oligarchs who have profited from it.

But rather than get ahead of the next crisis, the UK is instead merely switching from propping up one murderous tyrant in Russia to further propping up another one in the Middle East.