UK Trade With Human Rights Problem CountriesIncreased by 36%After Brexit

Overall UK trade with countries on the Government’s human rights concern list increased markedly, by 36%, in the years after the vote to leave the European Union, Byline Times can reveal.

This comes as the world continues to sanction Vladimir Putin and his proxies for Russia’s invasion of Ukraine – attempting to exert pressure on Putin by limiting the economic links between Russia and the West.

However, in reality, it appears as though the economic links between the UK and regimes with questionable human rights records have been growing, in recent years.

There are 31 countries included on the Government’s list of ‘human rights priority’ states – “where we are particularly concerned about human rights issues, and where we consider that the UK can make a real difference”.

China has been accused of forcibly detaining more than a million Uyghur Muslims in ‘re-education’ camps in the northwest territory of Xinjiang, along with their mass surveillance and forced sterilisation. Groups in the UK and the US have suggested that China has committed genocide against the Uyghur population.

Trade with Myanmar also doubled over this period – a nation accused of persecuting its Rohingya Muslim population – while trade with Belarus increased from £119 million to £298 million, despite the growing ties between President Alexander Lukashenko and Putin’s regime.

The UK’s departure from the EU has increased trade friction with the continent – creating the necessity to forge economic links with countries outside the West. In fact, this was the economic premise of Brexit – with Boris Johnson saying in December 2016, after the vote, that the UK must seize the moment “to campaign for openness and open markets across the globe”.

As a result, while the UK’s trade with the EU has been damaged, we have been forced into a closer economic union with despotic regimes.

Boris Johnson will this evening fly to one of the countries on the UK’s human rights concern list – Saudi Arabia – in an effort to drum up energy exports in the wake of the West’s decision to reduce its reliance on Russian imports.

“We are now going to do the dramatic steps that we need to take to have an independent energy supply, so that we’re no longer capable of being blackmailed by Putin,” Johnson said, ahead of his trip. 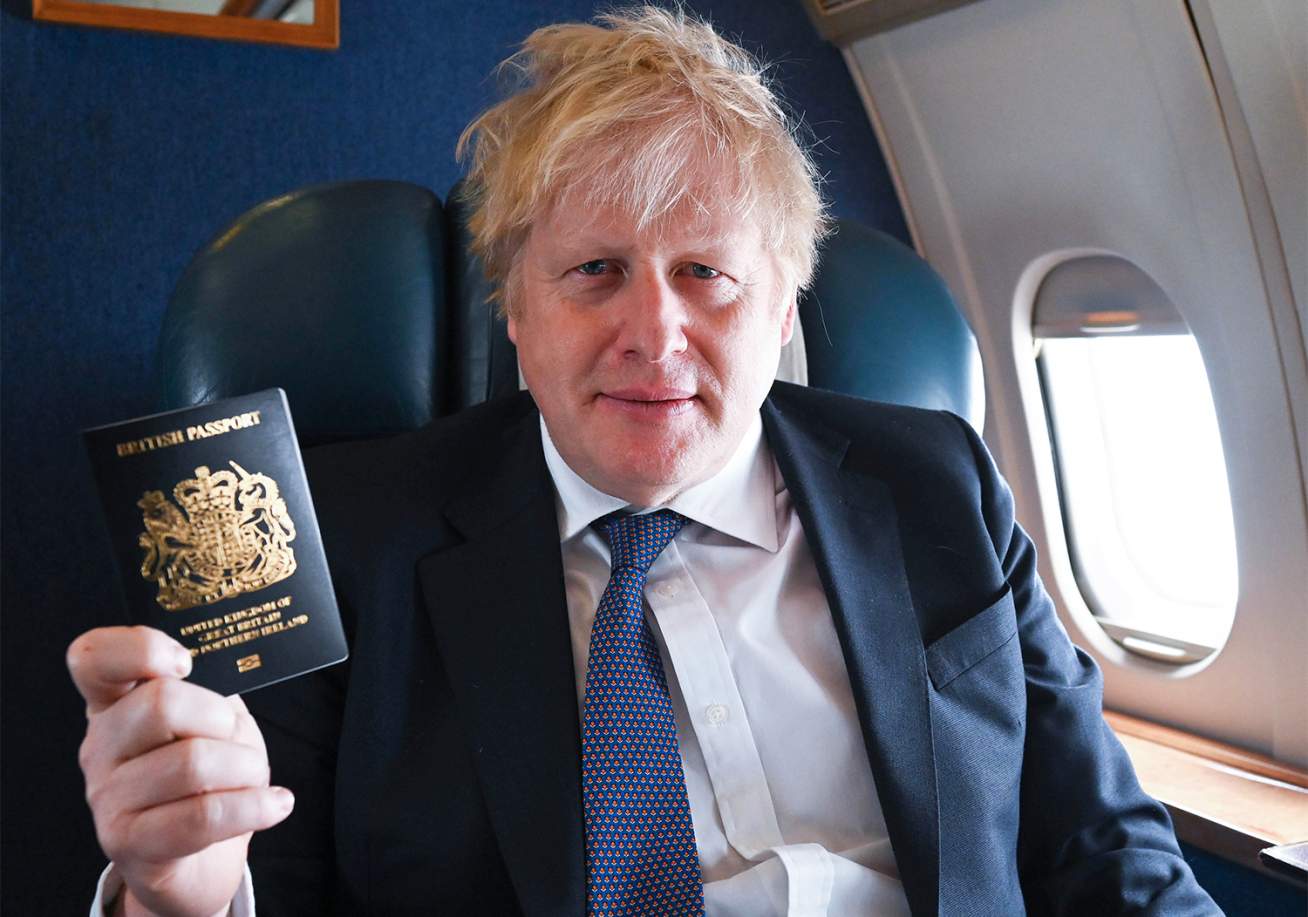 However, especially given the remarks of Liz Truss last week, there have been questions about whether it’s sensible for the UK to simply switch its energy dependency from Russia to Saudi Arabia.

Indeed, the country’s poor human rights record has been well publicised in recent years and even the past few days – with the country recently carrying out the biggest mass execution in decades, executing 81 men for “terrorism” and other offences including holding “deviant beliefs”.

Foreign Office Minister James Cleverly has responded by saying that, “the UK has a longstanding and principled opposition to the use of the death penalty. We will have communicated back to Saudi Arabia. I have no doubt we will do so in response to the executions that have been recently announced.”

However, actions speak louder than words, and the UK’s rhetorical condemnation of Saudi executions is heavily outweighed by Johnson’s desperate attempts to boost trade with the country – that is still ruled under an absolute monarchy.

Moreover, Saudi Arabia’s persecution of dissidents has been a longstanding concern – culminating in the assassination of Washington Post journalist Jamal Khashoggi by agents of the Saudi Government at its consulate in Istanbul in October 2018. A report by US intelligence agencies concluded that Saudi ruler Mohammed bin Salman approved of Khashoggi’s murder, and the US has implemented a series of sanctions against those deemed responsible.

Since 2014/15, Saudi Arabia has also been engaged in a brutal war in Yemen – a conflict that has led to hundreds of thousands of deaths, pushing 5 million people to the brink of famine and 16 million towards starvation.

Infamously, the UK has approved arms export licenses worth £8.2 billion to the Saudi-led coalition since 2015. In June 2019, the Court of Appeal concluded that the Government’s decision-making process for granting export licences to Saudi Arabia was “irrational” and therefore “unlawful”. However, the UK announced a year later that it was resuming sales to the country.

Meanwhile, from 2010 to 2020, 2,823 investors were granted permanent settlement status by the UK – people who had previously been awarded ‘golden’ visas in exchange for millions in investment – with 2,117 of these individuals coming from the 31 countries on the Government’s human rights concern list, including 1,067 individuals from China and 757 from Russia.