The UK gave the green light to more than £50 million of military exports to Russia prior to the annexation of Crimea, reports Sam Bright

The value of military exports approved by the UK Government to Russia comfortably exceeds the value approved to Ukraine since 2010, data shows.

UK export license data shows that £56 million worth of export licenses for military goods have been approved to Russia during this time period, compared to £38 million in the case of Ukraine.

These figures demonstrate the value of goods that licence holders are allowed to export; the UK Government does not publish the value of actual exports.

However, this data does call into question the long-term strategic planning of the UK Government. The UK and much of the western world is currently attempting to dissuade Russia from invading Ukraine, as 130,000 Russian troops amass on the border between the two countries.

Prime Minister Boris Johnson has called the current standoff between Russia and Ukraine “the biggest security crisis that Europe has faced for decades”.

Russian President Vladimir Putin purportedly seeks to extend Russia’s sphere of influence in eastern Europe – attempting to unify, economically and in some cases politically, the former Soviet bloc – while resisting the perceived expansion of NATO and the European Union towards Russian territory.

This was seen in 2014, a year after the UK approved £14 million in military export licenses to Russia, when Putin ordered his forces to invade and annex Crimea – an autonomous region of Ukraine populated mainly by ethnic Russians.

“It’s not because Crimea has a strategic importance in the Black Sea region. It’s because this has elements of historical justice”, Putin is quoted as saying, in relation to the 2014 annexation.

However, it seems as though the UK was slow to realise this threat – approving more than £50 million in military export licenses to Russia in the four years preceding the invasion. 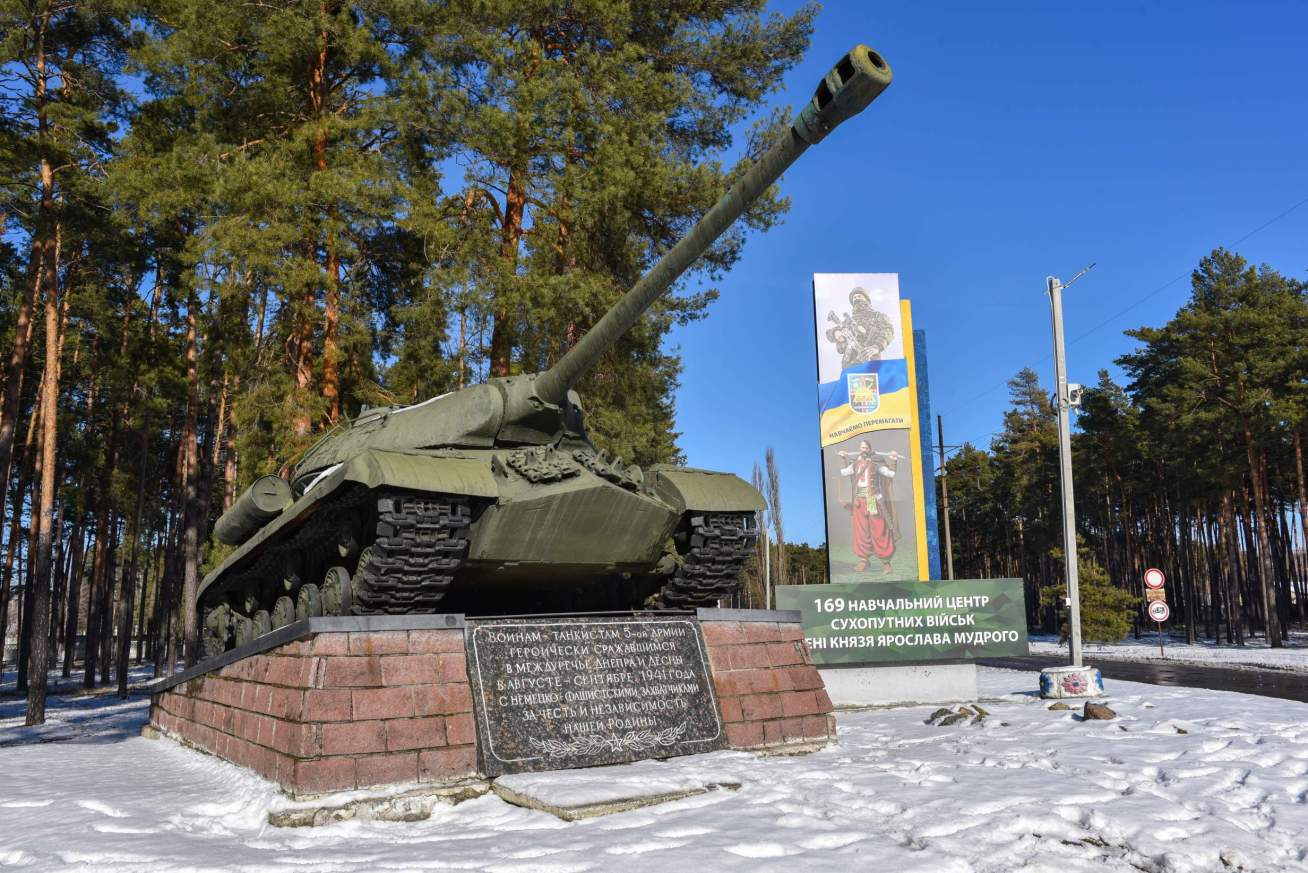 ‘If it Happens, Then it Happens’Civilians in theKremlin’s Firing Line

As reported by Byline Times, 2014 was also the year in which the most ‘golden’ visas were issued by the UK Government to Russian investors. These visas were – and still are – offered in exchange for £2 million in UK investment, with 618 Russian issued with entry clearance visas in 2014 alone.

Prior to 2015, this scheme was particularly vulnerable to abuse as minimal checks on the investors increased the risk of money laundering. The Government has subsequently launched a review into the investors awarded visas between 2008 and 2015, when due diligence checks were at their weakest.

The UK Government’s approach to arms exports has also been the subject of ongoing criticism, accused of aiding human rights abuses abroad. Infamously, the UK has approved arms export licenses worth £8.2 billion to the Saudi-led coalition since 2015, when it began a military campaign against neighbouring Yemen. The war has created mass starvation and poverty in Yemen with five million people on the brink of famine and a further 16 million “marching toward starvation”, according to the World Food Programme.

The case of Russia will further bolster the notion that successive Conservative-led governments have allowed economic and commercial considerations to override legitimate human rights and geopolitical concerns – putting vulnerable individuals, and the world, more at risk.

“The UK takes its export control responsibilities very seriously and operates one of the most robust and transparent export control regimes in the world,” a Department for International Trade spokesperson said.

“We rigorously assess each export licence application on a case-by-case basis against the Strategic Export Licensing Criteria, and will not license the export of equipment where to do so would be inconsistent with these criteria, including where there is a risk that the items will be diverted to an undesirable end-user or for an undesirable end-use”.