Last week, Evgeny Lebedev used the front page of the Evening Standard to make a ‘plea’ to Vladimir Putin to end the invasion of Ukraine. It was carefully calibrated to appear like an intervention but entirely avoid real criticism of the Russian president.

Lebedev wrote about “Europe [standing] on the brink of another world war, and the world on the brink of possible nuclear disaster,” without saying who created that situation. He went on to evoke the death of a six-year-old child, whose picture was placed above his words, writing that she was “fatally injured by shells that struck her Mariupol apartment block…” The source of the shells went unnamed.

The Standard article was transparently self-serving. Under a less-forgiving spotlight than the usual puff profiles he previously received, with the peerage gifted to him by Boris Johnson provoking proper questioning, Lebedev had to say something. But combing through his previous statements about Putin reveals someone who – like his father Alexander – occasionally postures as a Kremlin critic while really being nothing of the sort. 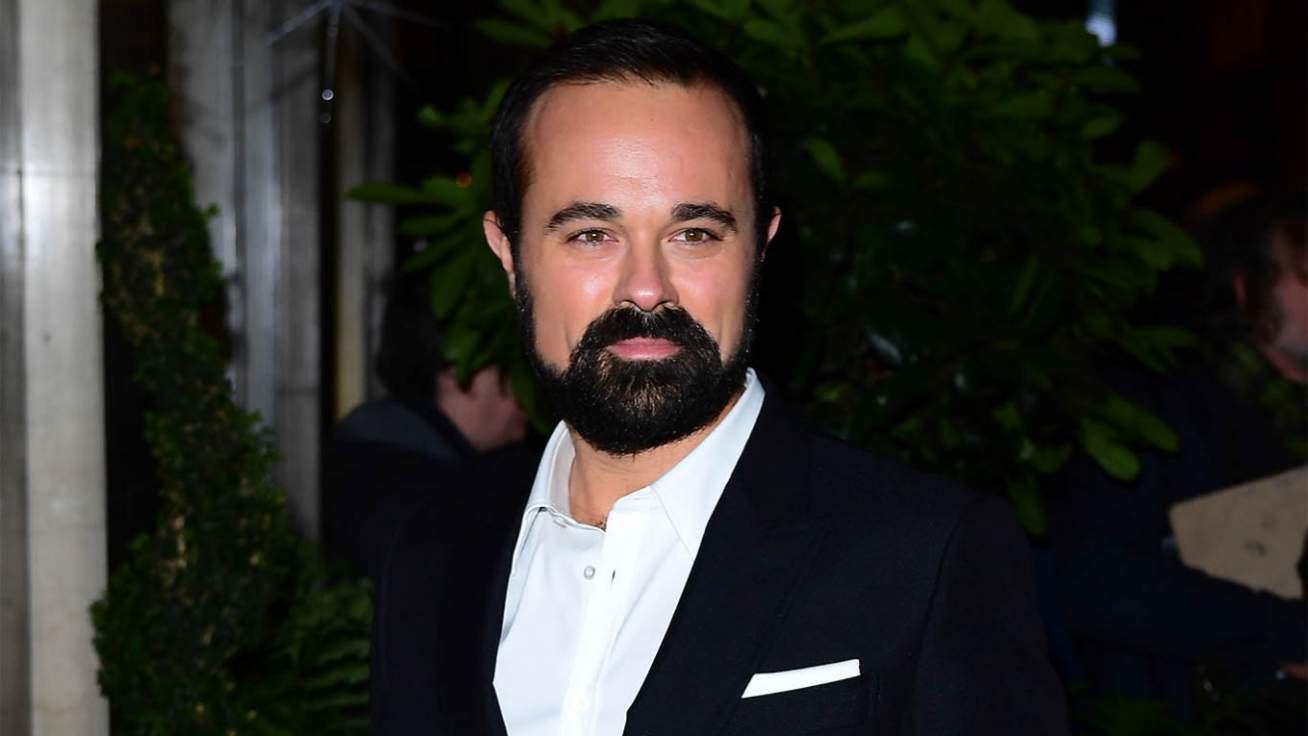 Before the front-page plea, the last time Lebedev used his newspapers to discuss Putin was in 2015. That September, he published an article carried by both the Standard and the Independent in which he argued “Putin [had] shown leadership” through Russia’s actions in Syria and asked, “Does Britain’s political class have the same courage and moral strength?”

In November 2015, he doubled down. The day after the Standard carried an op-ed from Russian ambassador Alexander Yakovenko arguing for a coalition between his country and the West to “fight Islamic State”, Lebedev echoed that view with a piece of his own headlined ‘The West would be foolish not to accept Putin’s Grand Bargain’.

Around the invasion of Crimea in 2014, Lebedev was asked by Richard Bacon on BBC 5Live whether he “liked Putin”. He replied:

I think he’s somebody who has done a lot of good for Russia. To begin with, after the period of President Yeltsin, Russia was in complete chaos. I think the later decisions may not have been all correct… whether I personally like him or don’t like him it doesn’t really make any difference…

…I think if [Putin] was put up for election, in a fair and square election, I think he would have still been president, the majority of Russians still vote for him because they see him as a strong leader there is something to be said about that kind of common belief that Russians like a strong leader.”

Lebedev also shared a now-deleted article by The Independent’s Robert Fisk on Crimea (‘Western leaders cannot face a ‘looming’ war. So I guess they’ll patch something up – and let Russia gobble part of Ukraine’) in March of that year, writing:

“Robert Fisk right to dismiss two spurious comparisons here 1) Ukraine is not Poland in WWII. 2) Putin is not Hitler.”

In 2013, Lebedev tweeted a link to a Daily Mail article on the Litvinenko poisoning and mused: “Was Litvinenko murdered by MI6? Interesting in the Mail. Certainly more to it than the generally accepted Putin link.” Head back a little further, to 2012, and you’ll find tweets joking about Boris Johnson and Putin competing in a judo match (Lebedev said he’d “back the Mayor”) and sharing that:

Just took my grandma to vote and guess what? She voted for Vladimir Putin, tells me he is the ‘most competent candidate’

Perhaps that was the anecdote he was thinking of when he assured Bacon that Russians do truly crave a strong leader. In October 2012, he used a tweet to wish a happy 26th birthday to The Independent and a happy 60th to Putin.

Picking through Lebedev’s public pronouncements on Putin gives a sense that he follows the same line taken by his father Alexander in a 2015 interview with The Times. The elder Lebedev said he “would rather do a caricature of the Prophet Muhammad” than criticise the Russian president.

However, Lebedev has tried to be even cuter than his father when it comes to Putin. In 2019, when ITV News’ Robert Peston shared an openDemocracy article about Boris Johnson’s frequent visits to Lebedev’s Italian villa and questioned the “opacity of the Lebedev family’s relationship with Putin”, Evgeny replied:

“I find your relationship with Vladimir Putin quite opaque, Robert, for the same reason. Because it’s non-existent. We have never met.”

It was a ‘cute’ response because it pretends that the junior Lebedev is unaffected by his father’s connections. In the numerous profiles of Lebedev that have appeared in British and US media over the years, the issue of his ‘former’ KGB agent father is usually dealt with swiftly so the writer can move on to his wealth, his famous friends, and his obsessions like perfume and modern art.

Standing near famous friends serves the same role as Lebedev’s jet black beard – which he once had shaved off for charity by Elton John – it covers what lies beneath. It allows gaps to be papered over. It’s how Lebedev was able to give speeches about press freedom and to eulogise journalists killed in Russia without saying explicitly why they were killed. Lebedev has borrowed the trappings of celebrity to benefit from the same shallow scrutiny.

Tracking back through his tweets is enough to see that Lebedev has played both sides when it comes to Putin. His ‘criticism’ is as ersatz as his press baron persona, the successor to the playboy image he presented before his father gave him the keys to the Standard. The same Lebedev who cosplayed as a bullfighter in a custom made outfit for an Independent article is putting on a new costume because circumstances require it.