John Sweeney assesses the relationship between the British Prime Minister and the newspaper baron Lord Lebedev, in the light of an Italian intelligence report about his father

The funny peculiar three-way friendship between prime minister Boris Johnson, Evgeny Lebedev, the man he made Baron Siberia, and Evgeny’s father, former KGB Colonel Alexander Lebedev has been thrown yet again into the spotlight by an Italian intelligence report, revealed today by the Italian newspaper La Stampa.

The report, itself a summary relying on undisclosed analysis, suggests that Russian oligarch Alexander Lebedev may not have severed his connections with the Russian secret state and raises fresh concerns for a new investigation by British authorities into the controversial friendship between the two Russians, the father a former spy, the son a newspaper baron, and the prime minister.

Boris Johnson as Mayor of London and Foreign Secretary attended several parties at the Lebedevs’ Palazzo Terranova near Perugia in Italy – parties described in the report as notorious for their “x-rated content”. On two separate occasions Johnson, as Foreign Secretary, left his Metropolitan Police protection officers behind in Britain – and that breach of protocol raises security concerns. What is concerning is that the “anything goes” atmosphere of the parties might create an environment where others could capture sex kompromat on the then Foreign Secretary.

The report has been brought to light in a new book, Oligarchi, by the La Stampa journalist Jacopo Iacoboni and Gianluca Paolucci, published today. Iacoboni has previously clashed with the Russian regime, reporting security concerns about a Russian army chemical warfare unit helping Italy’s Lombardy region during the start of its COVID crisis in April 2020. General Igor Konashenkov of the Russian Ministry of Defence threatened the journalist that: “Qui fodit foveam, incidet in eam: he who digs a pit, will fall into it”.

His new book will win him few friends in the Kremlin or in Number Ten Downing Street. Iacaboni asked Alexander Lebedev for a reply and did not get one. Byline Times separately put the security concerns arising from the report to Number Ten, to Evgeny, Baron Siberia and to Alexander Lebedev. We have received no reply.

The report was shared with top Italian government officials and the parliamentary oversight committee. It sets out Alexander Lebedev’s career, his time working as a Russian spy for the KGB in London from 1988 onwards for four years. Strikingly, it casts doubt on whether Lebedev Senior has ever fully broken with the Russian secret state. The report’s unknown author writes: “His resignation from the KGB, which many considered ‘not quite clear,’” adding that Alexander Lebedev continued to participate in the annual KGB meetings at the Kremlin.

Troubling, too, for those worried that Boris Johnson may pose a security threat to the office of the prime minister is a second allegation in the report, that Alexander Lebedev’s name was linked to “espionage and interference” operations.

The report addresses the closeness between the former spy’s son, Evgeny, owner of the Evening Standard and the Independent, and the prime minister. It notes that Johnson made Evgeny Lebedev a member of Britain’s upper house in July 2020 but it wrongly gives his title as “Lord Moscow”, the correct one being “Baron Lebedev, of Hampton in the London Borough of Richmond upon Thames and of Siberia in the Russian Federation” or Baron Siberia for short.

Last year Byline Times reported on how original concerns that Evgeny Lebedev might not be suitable to become a member of the British parliament’s upper house were reversed after an intervention by the Cabinet Office. 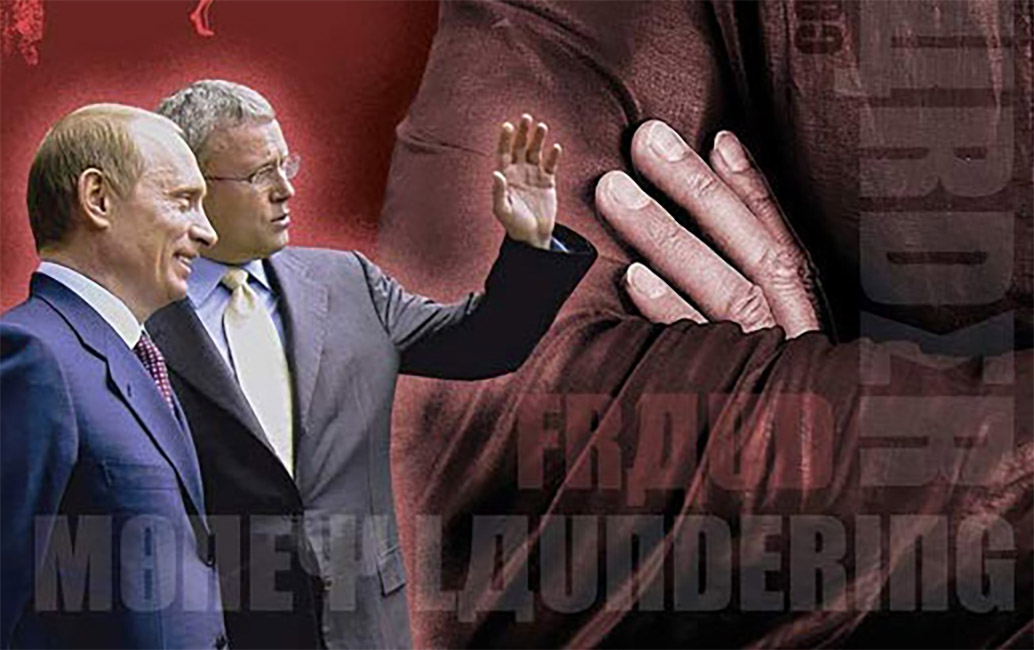 SWEENEY INVESTIGATES What Changed to Make Evgeny Lebedev No Longer a Security Risk?

The Italian intelligence report goes on to say:

“Rumour is that the friendship between Evgeny and Boris Johnson dates back to the time when Johnson was mayor of London. During this period he allegedly met with Alexander Lebedev at a few parties organised by Evgeny at the Palazzo Terranova, located in Città di Castello, Perugia, and that made the news for their X-rated content.”

In 2019 Jim Cusick reported in openDemocracy that glamour model Katie Price had exposed her breasts to the then Foreign Secretary at a party at the Palazzo Terranova in 2016. Two years later a visibly hungover Johnson was photographed by other passengers at Perugia airport. The absence of the then Foreign Secretary’s protection officers was noted.

It is important to remember, firstly, that intelligence reports are supposed to be secret and therefore they may have a lesser burden of proof than something written for the public domain. Secondly, the report is itself a summary of other work that has not emerged from the shadows. Thirdly, minor errors such as the author getting the correct title of Baron Siberia wrong suggests a lack of attention to detail.

That said, the silence from Number Ten and the Lebedevs is striking. The Russian secret state under Vladimir Putin has used weapons of mass destruction, the radioactive poison Polonium 210 and the nerve agent Novichok, to kill British citizens. The idea that the Lebedevs’ “X-rated” parties might be used by others to capture sex kompromat, a classic operation by the KGB and its successor agencies, is not so far-fetched to be instantly discounted.

For the moment, though, the only person who can launch an exhaustive investigation into whether the prime minister is a security risk is Boris Johnson – and that prospect is vanishingly remote.

John Sweeney’s documentary for Byline TV, All the Kremlin’s Men, is due out early in 2022