Brexit was a Victory for British PutinismWhy were those who Got It Right Vilified?

As most of us try our best to support the Ukrainian resistance – which I’m confident will eventually succeed in defeating Vladimir Putin – we should also consider what it means for us in the UK.

I want to say two things. First, that Byline Times – its editors and contributors especially Peter Jukes – and the Observer journalist Carole Cadwalladr understood earlier and much better than I did the deep significance of the threat to British politics posed by the connections to Putin, which assisted Brexit and penetrated London’s media and Westminster politics.

It is hard to blow one’s own trumpet – and it must feel inappropriate to say ‘I told you so’ when this might seem like taking advantage of the suffering in Ukraine – but they would have every right to do so.

Uninvited, I’d want to salute their often lonely and determined battle for what is right and honest, when the surrounding power structures were immensely hostile or, at best, indifferent and discomforted.

Second, I want to reflect on what opposition to Putinism now means for a future politics that is honest and progressive.

I’m adopting Nick Cohen’s use of the term ‘Putinist’, as an organising concept for the 2020s, which is much better than ‘populist’, ‘racist’, ‘nationalist’, ‘fascist’ – or ‘authoritarian’. For it signals, among other things, a combination of state corruption, abuse of the internet, oligarch influence, rentier capitalism and opportunistic chauvinism, which is peculiar to our century.

Byline Times has developed a fierce opposition to Anglo-Putinism. It is striking that, at least within the confines of Twitter, some outstanding figures on the traditional socialist left – such as Owen Jones and Aaron Bastani – find Peter Jukes’ radicalism disconcerting and hard to place. What they regarded as mere bourgeois centrism complaining about process, has turned out to be vigorous, far-sighted combat with the main enemy. By comparison, their fights over the leadership of the Labour Party suddenly appear parochial.

The Byline Times team was not alone in its opposition to what was happening in Britain. 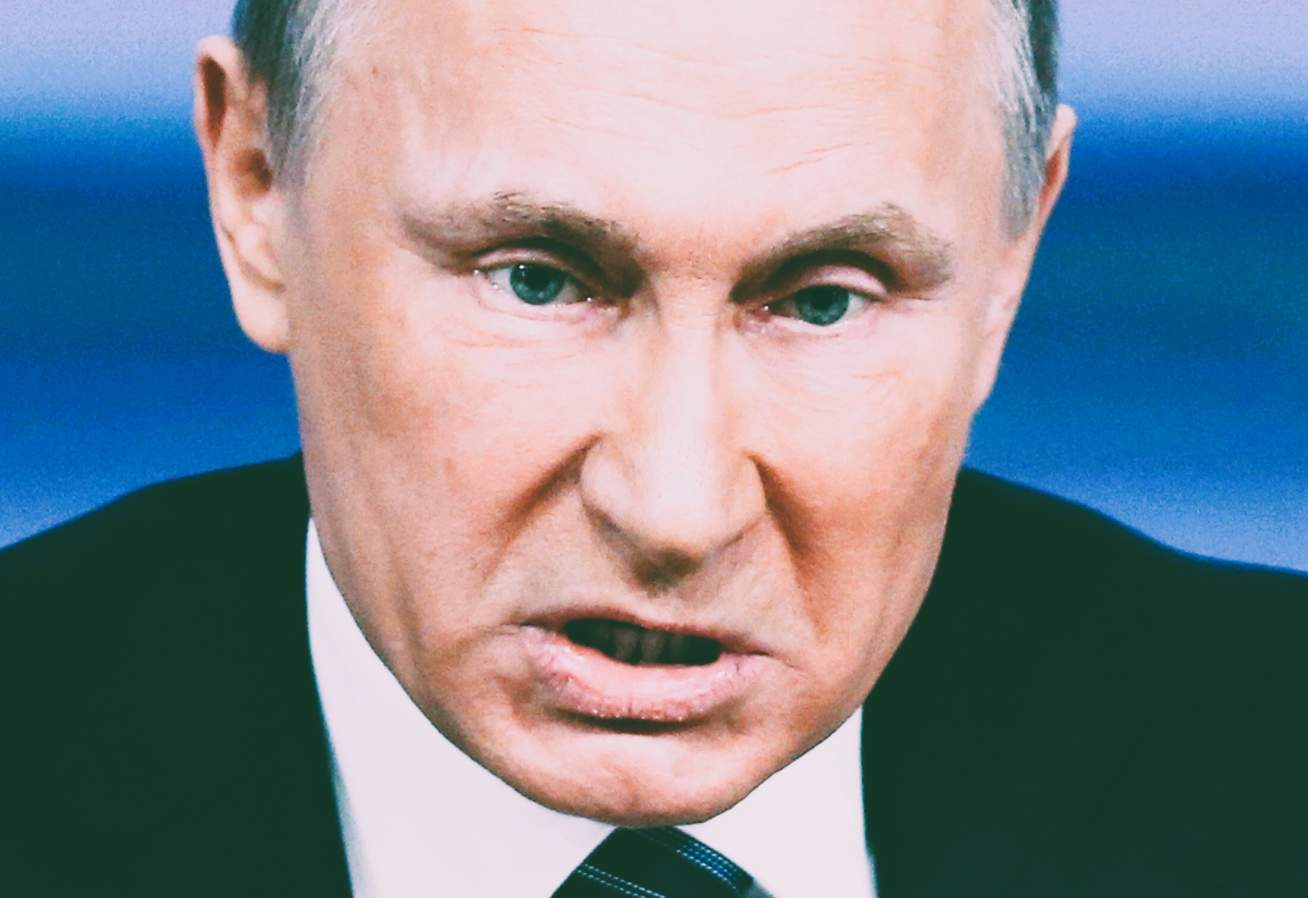 My friend Henry Porter initiated the Conventions in 2008 to oppose the development of the database state under Labour. Compass seeks a progressive alliance as a way out of the miasma of Labour’s fixation with ‘winner-takes-all’ politics. Red Pepper has flown the flag of participation since the 1990s. Private Eye has exposed and documented British corruption systematically, especially the penetration of Russian oligarchy. openDemocracy, which I helped to found, built an important global space for honest debate from the start of the century, and has a long-standing arena dedicated to democracy in Russia and its neighbours, now vindicated by its unique hosting of Russian and Ukrainian voices. There are also outstanding individuals in England, Scotland, Wales and Northern Ireland, who have called out the British state.

But Brexit was a turning point – and we can now see that it was a victory for British Putinism.

While I warned against what was happening in Blimey, It Could be Brexit and analysed its aftermath in The Lure of Greatness, my concern was with the internal degeneration of British democracy and the justified, yet misplaced, rage of the English against their mistreatment.

I accepted that the corruptions, internet manipulations and Russian and Trumpite funding of the Brexit campaign helped to tip the balance of the final outcome. I regarded this as wicked but marginal and focused on why there was such widespread antagonism to the EU in the first place, and, crucially, why the campaign against Brexit was so feeble, lacking in self-belief and positive support for a European project.

It seemed to me that over-emphasising the way the vote was ‘stolen’ reinforced a denial of the Remain side’s responsibility for what happened. I can now see that one of the reasons for the latter was a joint permissiveness of, and collaboration with, Putinist opposition to regulation and shared sovereignty – by both the Remain as well as the Leave side. Remain was led, remember, by David Cameron and Peter Mandelson.

We have to ask how the entire British political elite have been so open to Putinist influence.

A crude answer is what can be called ‘cakeism’ for want of a better word – the belief across the parties that we in Britain can have it both ways; keep our cake and consume it. We can break the law abroad and enjoy its sanctity at home. We can cease to be the world’s number one empire but at the same time enjoy ‘Anglo-Saxon’ primacy via the United States.

Of course, the number one cakeist is Boris Johnson. He celebrated his deal with the EU in an interview with the BBC, saying that his critics claimed “you couldn’t have free trade with the EU unless you conformed with the EU’s laws” because this was “having your cake and eating it”. But, he claimed, this “has turned out not to be true”. And he added: “I want you to see that this is a cakeist treaty.”

Johnson’s boldness led him to blurt out his adherence to cakeism. But it is only a crude version of his predecessors attachment to it, particularly with respect to the EU.

Ever since the UK joined, the the British governing classes have sought its benefits without having to undergo the rigours of actually becoming a modern European nation with a codified constitution and proportional democracy.  This helped to generate a more widespread, opportunist culture – particularly with respect to Russian money, as the Blairites of New Labour led the way.

Billions were trousered while pretending that we could take oligarch money but not be corrupted by its influence. Peter Jukes, Carole Cadwalladr and other journalists like them understood the dangers. Their anger became increasingly significant after Brexit as it was spurned and mocked by the Murdoch-Spectator media, the BBC, and an oligarch-backed press. 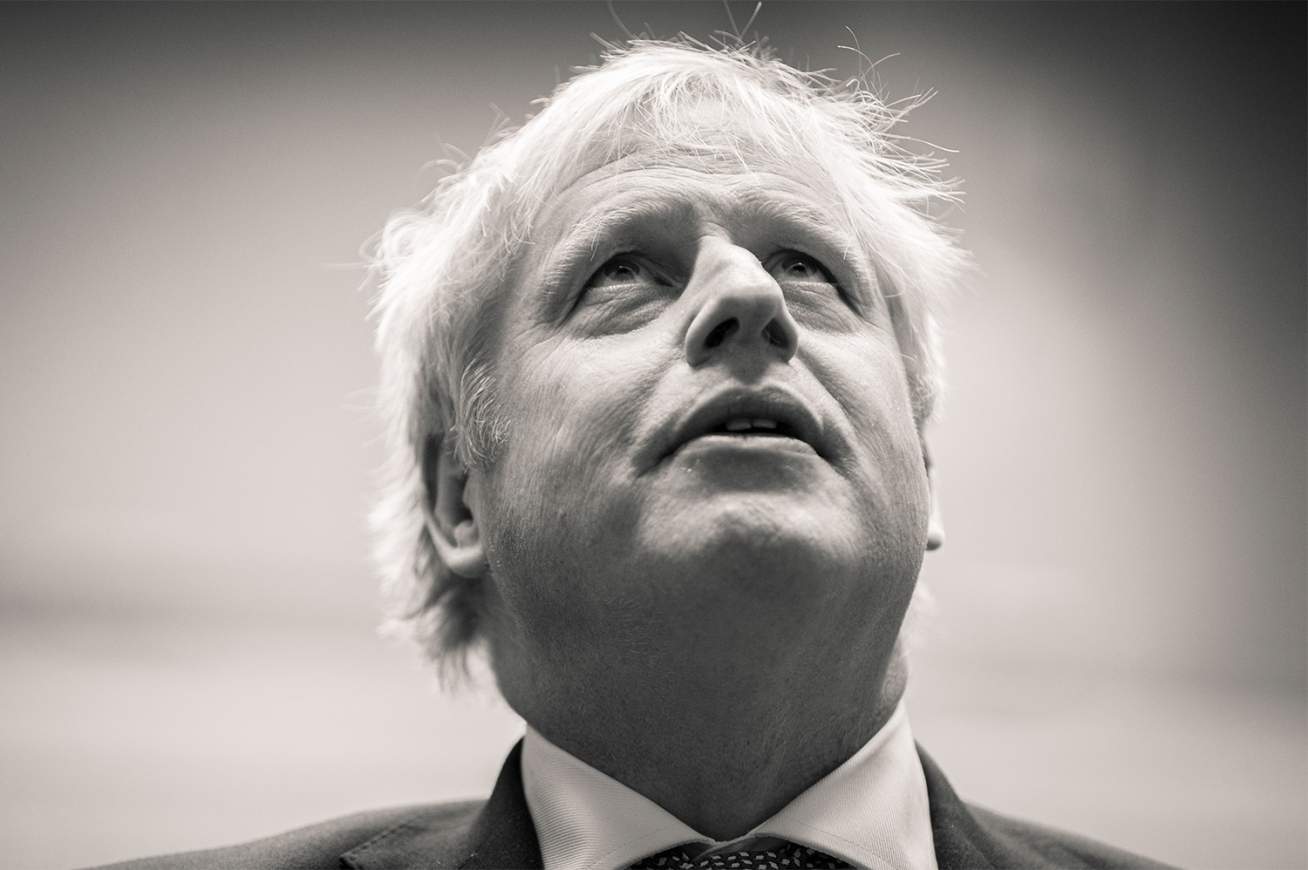 What are the future politics of the now vindicated opposition to what Britain has become?

Here is a puzzle – one I try to address in my new book, Taking Control!, stimulated by the ongoing threat of Trumpism taking over the US.

The fact is that the traditional politics of the left – let’s call it socialism – has been thrashed if not crushed as a political force. A defeat now being rubber-stamped in the UK by the Labour leadership’s embrace of Blairism. How come, then, that the idea of a progressive future has such power? How were American progressives, shorn apparently of even a labour movement worth the name, able to mobilise a seven million popular majority for Joe Biden?

There are a whole set of answers that combine to explain why, rooted in real issues: the environmental movement, feminism, Black Lives Matter, internet intensification of voice and identity, revulsion from corruption and the hideous differences of income, the enormous advances of technology, the political importance of health and medical science, as well as the failure of the idea that the market ‘knows best’.

Together, they have generated a renewal of democratic radicalism.

It seems to me that Byline Times, along with many others – especially local movements, liberal, and humanist – has become an expression of a growing claim that we can achieve a future that puts democratic government in charge of the economy. It will be hard to achieve. But, as Putinism goes down to defeat in Russia, we can openly confront the deep dishonesties that market primacy allowed it to seed in our own politics and society and weed them out.

‘Taking Control! Humanity and America after Trump and the Pandemic’ by Anthony Barnett is published by Repeater Books