‘What else do you expect?’ is a typical response on social media, whenever a new scandal emerges about Government wrongdoing.

It’s a response that reveals a tiredness, a sense of impotence and inevitability, in relation to otherwise shocking stories about corruption, sleaze and mendacity.

The Prime Minister is currently battling to save his political career, following the ‘partygate’ revelations that exposed the alcohol-fuelled escapades of Downing Street during periods of Government-enforced lockdown.

These stories seem to have tipped the scales against Boris Johnson, compounding several years of damning disclosures about Government contracts awarded to Conservative associates, attempts to protect MPs lobbying for private companies, and the mass consultancy culture among Conservative backbenchers.

However, Johnson’s political fate – as he awaits the outcome of a Metropolitan Police investigation into the lockdown parties – will partly depend on the scale of public horror about his actions and those of his staff. If voters believe that rule-breaking and corruption is now a normal feature of British democracy, Johnson’s tyranny of impropriety may continue. If not, the Conservative Party may soon be electing a new Prime Minister.

As spelled out by AV Deggar in these pages last week, incubating widespread apathy appears to be the basis of the Government’s escape plan. It seeks to deny and trivialise the accusations, to confuse and distract the electorate until an all-pervasive sense of fatigue sets in – allowing the Conservative Party to exit its scandals without a popular revolt.

Indeed, this has been the Prime Minister’s strategy for decades. In an interview with the BBC in 2006, serving as the MP for Henley, Johnson said: “I’ve got a brilliant new strategy which is to make so many gaffes, that no one knows what to concentrate on… You pepper the media with so many gaffes that they are confused.” 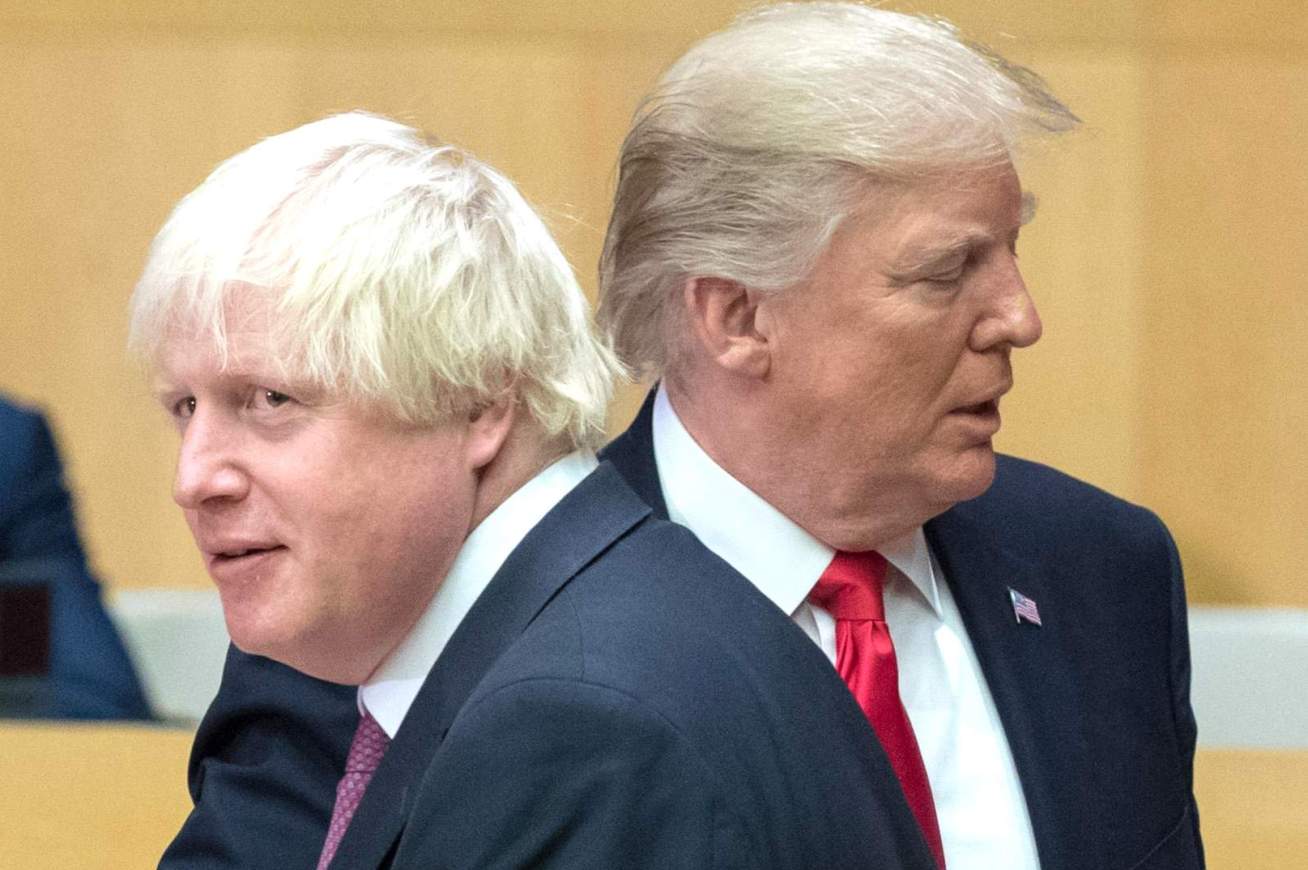 And this approach seems to be working.

Byline Times asked the polling firm Omnisis to survey a representative sample of the population about corruption. An overwhelming 82% of people surveyed said that ‘corruption is widespread in British politics’, with 84% of people believing that corruption has increased under Boris Johnson’s Government, and 42% of these people saying that we’re ‘past the point of no return’. Notably, a decent proportion of people (36%) who said that we’re past of the point of return on corruption intend to vote for the Conservatives at the next election.

Evidence can also be seen in two stories that emerged over the past week, exposing the details of shocking political stitch-ups, which were met with a muted media and public response.

The Sunday Times exposed that a number of large Conservative donors – those who have given £250,000 or more to the party – were invited to join a secret ‘advisory board’ that had privileged access to the Prime Minister, ministers and advisors at the top of government.

These donors – including the wife of Vladimir Putin’s former deputy finance minister – were asked for their views on the Government’s pandemic policies, with many expressing frustrations with the business impact of COVID restrictions.

“It was implied that what we said would go straight up to the PM,” a witness told the newspaper.

In other words: the ear of some of the most senior people in Government has been sold to the highest bidders – a hallmark of corruption. An overwhelming 83% of people polled by Omnisis agreed that this story is an example of corruption.

This story was preceded by another partygate revelation, involving the country’s most famous civil servant, Sue Gray, who conducted an investigation into the Downing Street soirees, only to refer the matter to the police. It was reported by ITV that Downing Street staff members would be allowed to see the notes about them made by Gray during her inquiries.

Given that Gray’s evidence forms the basis of the Met’s investigation, there are legitimate concerns that sharing her findings will allow Downing Street staff members to restrict the police’s access to the truth.

If Gray only found limited information about the Prime Minister’s participation in the parties, for example, Johnson has no incentive to share the whole picture with the police – if he’s aware of the narrow extent of Gray’s knowledge. Unlike previous partygate revelations, this fact garnered little public or media uproar.

As further scrutiny is applied to the Conservative Party over its indebtedness to Russian money, it is likely that the right-wing political-media apparatus will close ranks – deploying further strategies to exhaust and distract the nation over its corrupt practices.

The sleaze scandal has migrated from the door of Downing Street to Conservative Campaign Headquarters. The party is now in this mess together – surely weakening its appetite to saddle the blame on Boris Johnson and instead creating an incentive to turn its attention to the task of convincing an already politically fatigued electorate to look the other way.