It’s Never Just About Cake and Parties,It’s a Playbook For Apathy

As ‘partygate’ rolls on, AV Deggar explores how the scandal has been framed to exhaust the electorate

It is exactly 10 weeks since the resignation of Boris Johnson’s aide de camp, Allegra Stratton.

She tearfully handed in her notice to film crews on 8 December for laughing about events that would later evolve into the ‘partygate’ saga. To date, she is the only person to have officially fallen on her sword over the affair. Though several of Johnson’s Downing Street team have departed to new roles, lockdown soirees haven’t been given as a reason.

The task of clarifying what exactly was going on in the environs of 10 Downing Street during England’s national lockdowns fell firstly to Cabinet Secretary Simon Case.

After it was revealed that parties took place in his own office, the buck was passed to senior civil servant Sue Gray, who quickly gained celebrity status.

After Gray dug up a load of salacious evidence, the buck was then arrested under caution by Metropolitan Police Commissioner Cressida Dick. This came after the Met asserted that the allegations were not worthy of exploration, and that the force did not investigate crimes retrospectively – all of which has ended badly for Dick.

Fortunately for the Prime Minister, the Met’s overdue intervention arrived at the most opportune time to prolong his faltering tenure, suspending his political soul in a legal limbo.

Three months after the initial claims emerged, and two years after some of these events took place, penalty fines may eventually be levied against rule breakers inside Number 10 – including the Prime Minister himself. And so, belatedly leaping to his defence, the Downing Street propaganda machine with its client detachments in the right-wing press, has whirred into motion. 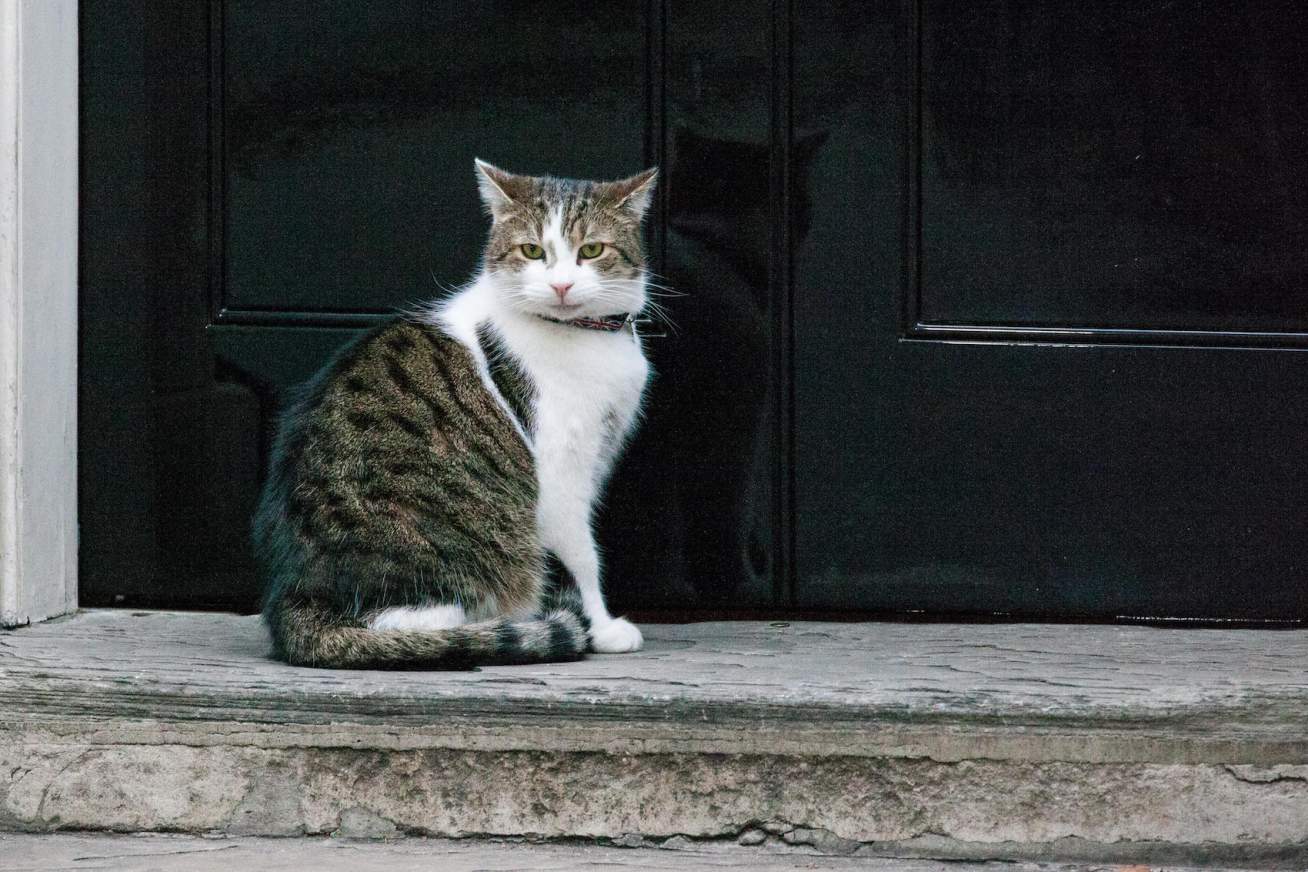 In response to Johnson’s illicit revelry, we have been told by ministers, commentators, journalists and the wider punditocracy, that as a nation and a polity we should move on. The Government should be focusing on the things that matter to the British electorate – not fixating on boozy bashes, slices of cake and demanding that a sitting party leader step down from office for being handed “the equivalent of a parking ticket”.

Undoubtedly, the cost-of-living crisis, the intensifying complications of a hard Brexit and the threat of military confrontation in Ukraine are all issues worthy of concentration – though, despite its protestations over partygate, the Government doesn’t really want us to focus on these subjects either.

Ultimately, Downing Street has deployed its usual formula – a readymade playbook to encourage widespread apathy and airbrush its crimes – that goes something like this:

It never happened, so it can’t be important.

It did happen but it’s a mere trifle: a ‘Westminster Bubble’ story. It’s not like a bank was robbed. You don’t fire someone for getting a parking ticket.

Other politicians were doing exactly the same, even if the evidence of their transgressions is much less shocking than ours.

This is getting tedious. You should stop going on about this and concentrate on something – anything – else instead.

Why do you even care anymore? All these politicians are the same.

We’re sick and tired of it all. Please could everyone just shut up!

In the final phase, the coup de grace is delivered when the receiver of the message makes the active decision to be passive – to accept that no consequences will accompany the crime.

This is the point where we, the people, are defeated by the framing of the argument. Whether it be the Barnard Castle eye test, the ongoing partygate farrago or the next scandal to emerge from the heart of Government, the tactics are tried, tested and infinitely repeatable.

It is important to recognise that the media-political complex, which Byline Times has written about extensively, can swing into action with frightening speed. The ties that incestuously bind members of the press and the political class together mean that the nothing-to-see here playbook can be switched on almost immediately – often over the dinner table.

It is rumoured that even if the Prime Minister is issued with a penalty fine – a serious punishment for breaking laws which he crafted and preached from the press-room pulpit – he will not step down.

This is a declaration that Boris Johnson is above the Ministerial Code, which he has rendered meaningless. When the actions of the Prime Minister are so deliberately divorced from probity, a democratic safeguard is shattered.

A consequence-free zone is a bandit country where abuses of power are tolerated and permitted. It’s the place where you can give millions in public funds to friends and donors, and where public health protections during a pandemic are subject to political horse-trading with backbenchers. It’s the place where ire and indignation can be fed into the media blender and transformed into world-weariness.

Indifference and fatigue are the opiates of the autocrat – under their spell the amputation of propriety, accountability and fairness can take place without the body politic so much as flinching under the scalpel.

It’s never just been about cake and parties. It’s about blunting the senses as democracy is razed in front of our glazed eyes.