As the persecution of Muslims in India continues apace, CJ Werleman reports on new attempts to prevent an atrocity

A video emerged on Tuesday on social media showing a Muslim man in his late 20s pleading with his captors to spare his life – a plea for mercy that ultimately went ignored. Moments later he was brutally beaten to death by a Hindu extremist lynch mob that kidnapped him on rumours that he was smuggling beef.

If Indian Prime Minister Narendra Modi has delivered anything to his fellow countrymen, it’s these mob lynching attacks – a crime that was largely unheard of in the country before his rise to power in 2014, with 97% of all cow-related killings occurring on his watch.

Mob lynchings, along with other forms of vigilante justice, hate crimes and discriminatory laws, are why experts, including Dr Gregory Stanton – a man who predicted the Rwandan genocide three years before it occurred in 1994 – are warning that the preparation for genocide is now well underway in India.

Dr Stanton has pointed to the Islamophobic rhetoric of Modi and his party – the Bharatiya Janata Party (BJP) – the Citizenship Amendment Act, which targets the citizenship of Muslims, the revocation of Kashmir’s semi-autonomous status, and calls for genocide from Hindu nationalist leaders at a recent religious gathering in Haridwar.

Dr Stanton has said that the level of discrimination Muslims face in BJP-ruled states is akin to that endured by the Rohingya under the Myanmar Government.

With election season underway in the country’s largest state Uttar Pradesh, where BJP rules with an iron first, anti-Muslim rhetoric has reached fever pitch. Last week, an elected law-maker vowed to “circumcise” every Muslim man who “looks at our [Hindu] women”. Many of his colleagues have said even worse.

“We are warning that genocide could very well be happening in India,” Dr Stanton told the Indian American Muslim Council last month.

His warnings have been echoed by human rights defenders in India and abroad. Several months ago, Time magazine asked ‘Is India Headed for an Anti-Muslim Genocide?’ It answered its own question by comparing the dehumanising language the Nazis used against Jews in the 1930s with the way BJP members refer to Muslims as “traitors”, “termites” and “pests”.

The US Holocaust Memorial Museum identified India as the second most likely country to experience mass killings in 2022. 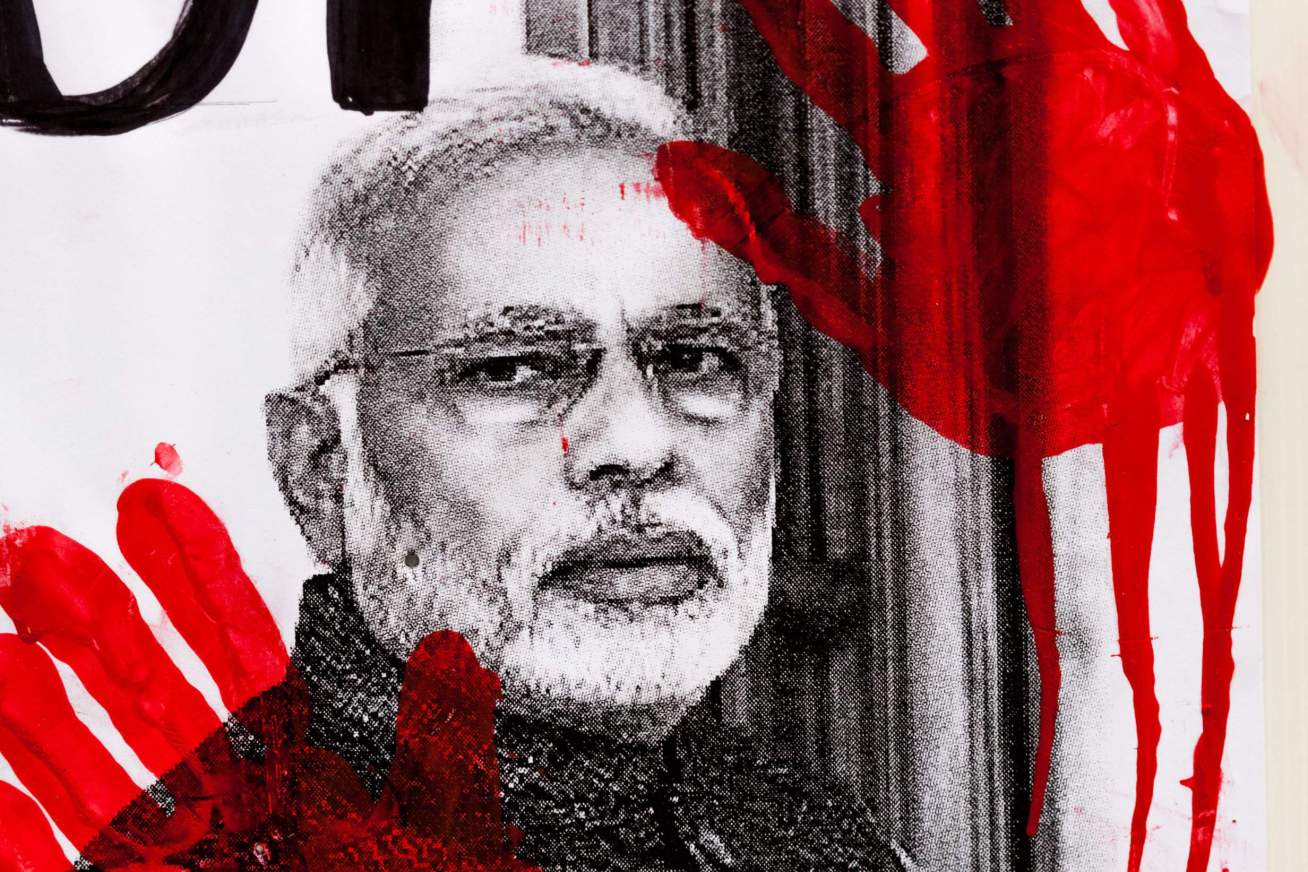 But while genocide warnings are now commonplace, what’s even more concerning is that no action seems to be forthcoming in preventing a humanitarian catastrophe.

Contributing to this state of affairs is cold-hearted real politick, which has led Western democracies and Muslim-majority countries, excluding perhaps Pakistan, to remain silent towards the Indian state’s persecution of its largest religious minority. For them, India’s considerable economic power and geopolitical importance is a force too great to mess with.

This has left the daunting task of designing and implementing genocide prevention strategies in the hands of those at the sub-state level.

Against this backdrop, Indian diaspora organisations around the world have partnered with internationally-recognised human rights organisations and civil society groups to host a three-day virtual summit, ‘India on the Brink – Preventing Genocide’, starting on 26 February.

The goal of the summit is to raise awareness about the rapid deterioration of human rights for Muslims and other religious minorities in India, with the aim of encouraging policies that can safeguard lives.

“The international community has a moral obligation to act now to prevent a cataclysmic turn of events in India, where millions of Muslims and other marginalised communities are already living in fear,” says Dr Stanton, who’s co-chairing the summit.

Indian American Muslim Council executive director Rasheed Ahmed has described the summit as an “urgent call to action to safeguard peace, pluralism and justice for all Indians”. He added: “We yearn for a better world where religion and spirituality are wellspring of love, compassion and a shared ethic of the sanctity of life, and not hate and mass violence.”

To this end, the UK’s Atrocity Prevention Working Group has a role to play, given its experience in working with the UK Government on matters relating to the prevention of genocide in Bosnia Herzegovina.

“A coordinated, coherent and well-implemented atrocity prevention strategy can save countless lives and stop history repeating itself,” observed Labour MP Fleur Anderson, chair of the All-Party Parliamentary Group for the Prevention of Genocide and Crimes Against Humanity, in a recent op-ed for Byline Times.

While Anderson was referring to the escalation of hostilities from Serb nationalist leaders towards Bosnian Muslims, her recommendations to the UK Government could easily be made for India too – such as tackling hate speech, religious supremacism, religious division, and divisive policies.

Clearly, neither the UK – nor the rest of the international community – can afford to sit on its hands and wait. The warning signs of genocide in India are clear. If we are truly committed to the promise of ‘never again’, we must act now.