On Thursday, MPs debated the deteriorating situation in Bosnia, which once again finds itself living in the shadow of violence and ethno-nationalism.

This is the closest the country has been to war since 1995. It is truly frightening, and the debate in Parliament was passionate and sobering. There are strong links between our countries – and a strong desire for Bosnia-Herzegovina to do well and for the peace to hold.

I was an aid worker in Serbia and Bosnia during the war during the 1990s and then four years later I returned to lead the Christian Aid Bosnia Office, rebuilding villages in north-west Bosnia and supporting the return of refugees.

I’ve lived in communities and spoken with people who fled their homes with two hours notice, not returning for 10 years. Some people were never able to return. Young people had their education and aspirations shattered. Families were separated, husbands were killed. The trauma is deep.

I will always remember standing in a village with a group of returning refugees as my translator froze in terror, recognising the voice of someone who had been a sniper firing into the town when there was a siege. Despite this, peace has been built.

This month is the 26th anniversary of the Dayton Agreement, which ended the war. The UK is a signatory of the agreement – and we need to reassert our support for its principles and for the national borders of Bosnia-Herzegovina.

The trigger of the current crisis has been genocide denial by the President of Republika Srpska – one of the two political entities in the country – Mirolad Dodik. We must learn from what happened in the 1990s and in Srebrenica. When we say “never again”, we must mean it.

The UN’s Framework for Analysis of Atrocity Crimes has 80 risk indicators and there are 21 of these happening in Bosnia right now. The alarm bells are ringing loud and clear.

The response of the UK and the international community to the increasingly divisive politics of Dodik, supported by Russia, has been too quiet for too long. Now is the time for urgent action. I welcome the appointment of a new Special Envoy to the Balkans, showing a new focus by the UK Government on the situation.

A return to violence in Bosnia-Herzegovina is not inevitable. It can be prevented, if we act now. But how?

There is much focus on diplomatic action and on the strengthening of NATO – and these are essential. But missing from the Government’s response is peace-building in communities – also called civilian-led atrocity prevention – and having a genocide prevention strategy. 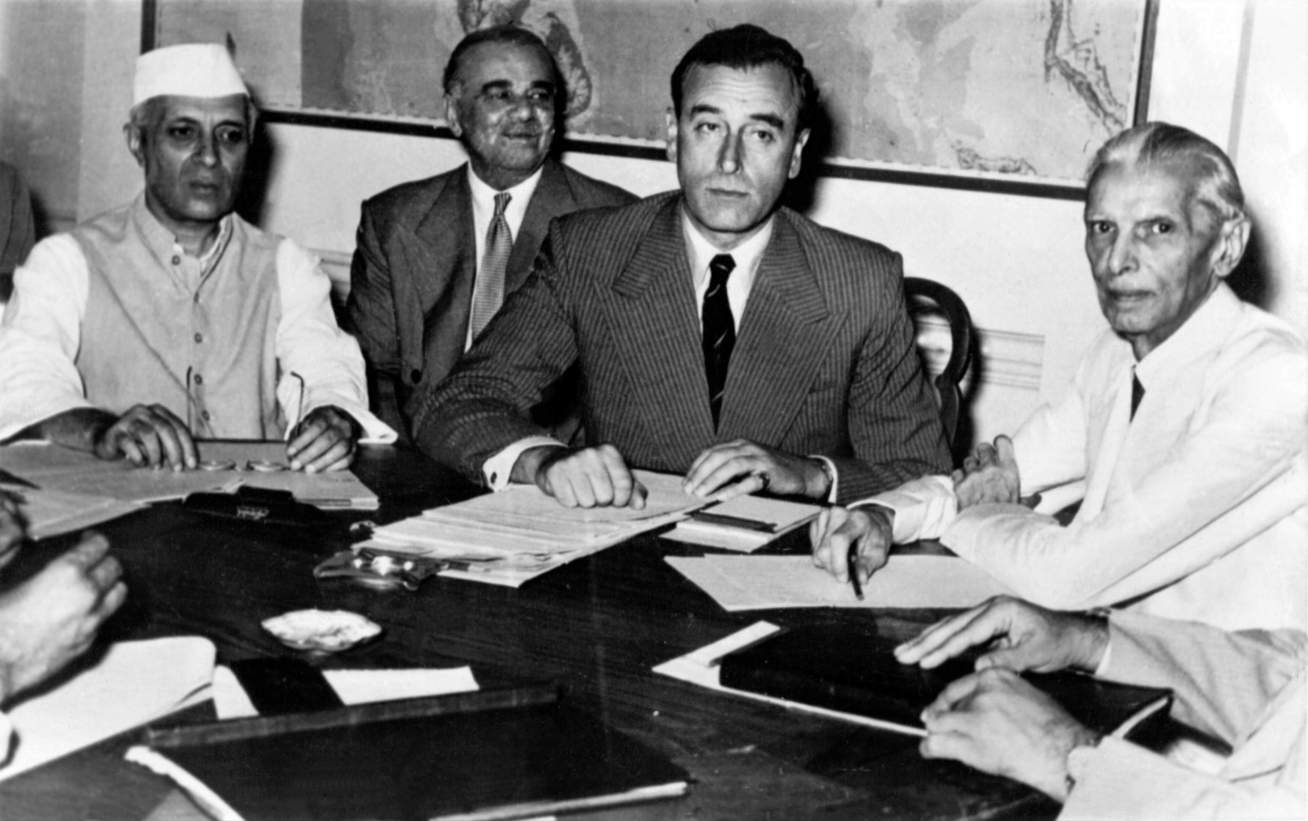 As Jim Shannon MP said in the parliamentary debate – based on his experience of the peace process in Northern Ireland – there will only be peace if people really want peace.

We should be leading on international diplomacy and convening our allies to put pressure on Dodik to stop undermining the Dayton Agreement. But we can also provide valuable experience from Northern Ireland in how to win a lasting peace.

This was not achieved just through diplomatic agreements or military action. Crucial was the work of community groups, women’s groups, teachers, and young people. The process was supported by other countries – there was a stream of visitors from South Africa who lent invaluable expertise during the peace process.

Civil society work must be supported to happen now in Bosnia-Herzegovina and especially in the Republika Srpska where Serbian nationalism is undermining peace. This support must be long-term, locally-led, flexible, risk-taking and based on building trust.

The international community must do all it can to prevent military action. This means peace-building and tackling genocide denial, hate speech, ethnic supremacism, religious division and divisive policies.

Preventing atrocities – and helping to prevent further crimes or escalation when they are ongoing – is difficult. But it can and must be done.

I was encouraged when the Government’s Integrated Review promised a greater emphasis on atrocity prevention. But where is the strategy behind this promise? How is the Government going to make this happen? The UK currently does not map indicators of conflict and could learn from what other embassy teams are doing.

I recently asked the Government whether it will be introducing an atrocity prevention strategy. A minister said: “We believe it is not necessary.”

A genocide prevention strategy would contain improved communication between country offices, proper training for civil servants and desk officers – ensuring that we can learn from successful examples of conflict prevention – alongside better analysis systems to spot early warning signs of atrocities and how to prevent them.

Bosnia is the test case of the promise made in the Integrated Review to prioritise atrocity prevention. In fact, the UK Atrocity Prevention Working Group wrote to the Prime Minister on Wednesday calling on the UK to recognise the risks in Bosnia and to integrate atrocity prevention in the Government’s Bosnia policy.

A co-ordinated, coherent and well-implemented atrocity prevention strategy can save countless lives and stop history repeating itself. It needs to start with Bosnia.

So, firstly, the Government needs to condemn genocide denial and remember the 8,000 people who died in the Srebrenica genocide.

Secondly, ministers must work with the US, NATO and the EU to impose sanctions on countries that undermine the Dayton Agreement, while underlining the agreement as the basis of peace in the western Balkans. This should include unequivocal support for the UN High Representative Christian Schmidt.

Thirdly, the Government must redouble its engagement with all Balkan states to demonstrate our commitment to the region, and to the peace of the past 30 years.

And, finally, the Government must provide financial and physical support to peace-building civil society in Republika Srpska.

While the responsibility to prevent the gravest of crimes from occurring is shared by all states, the UK is uniquely positioned to bring essential global leadership, diffusing tension and supporting a safer, more unified Bosnia-Herzegovina. The UK must do its part to ensure the violent days of the 1990s do not return.

Fleur Anderson is the Labour MP for Putney, chair of the All-Party Parliamentary Group (APPG) for the Prevention of Genocide and Crimes Against Humanity, and vice-chair of the APPG for Bosnia Herzegovina