While public calls for genocide against religious minorities from religious extremists allied to the Indian Government have attracted widespread attention, albeit limited global condemnation, the way in which Hindu nationalists are putting in the groundwork for genocide by spreading hatred and disinformation online has gone largely unnoticed.

At the heart of the Hindu nationalist digital ecosystem is DisInfo Lab, a fake news generating website that mimics EU DisInfo Lab, an independent non-profit organisation focused on tackling sophisticated disinformation campaigns targeting the European Union, which recently became aware of its Indian impersonator, stating on Twitter on Monday,  “To set the record straight, EU DisInfo Lab has no connection with the account @DisInfoLab”.

I first became aware of the bogus site last year, when it published a 100-page report titled “Kashmir Inc: a Conflict Industry,” which falsely and absurdly accused me, along with other journalists, human rights organizations and critics of the Indian Government, of working for Pakistan’s secret intelligence agencies.

So, what or who is DisInfo Lab?

According to its website, Dininfo Lab “unveils fake news and propaganda that intend to create turmoil among people, while also claiming to perform “unbiased research and conclusion on all sorts of crooked activities taking place all around,” a claim transparently deceptive, given its anonymously written reports either express support for the Bharatiya Janata Party (BJP) led Indian Government or opposition to BJP critics and the Hindu nationalist ideology.

But soon after launching in 2020, it gained legitimacy in the Indian mainstream media by first publishing several neutral reports, including one on the pervasiveness of toxic masculinity on social media platforms, along with one critical of right-wing trolls and sympathetic to the farmer’s protest movement.

After gaining acceptance as a bona fide resource for online disinformation among journalists, academics, and human rights activists, however, DisInfo Lab showed its cards in publishing an uninterrupted sequence of reports targeted against Pakistan, Kashmiri activists, human rights defenders, and critics of the Hindu nationalist movement.

The title of the reports speaks for themselves, including, “The Un-Ending War: From Proxy War to Info-War Against India,” “Anatomy of Pakistan’s 5Th Generation Warfare,” “Muslim Brotherhood: New Start Up in Kashmir,” “Muslim Brotherhood Arrives in India,” and “USCIRF: an Organisation of Particular Concern”.

More serious still is the accusation it makes against UK-based international law firm Stoke White Lawyers (SWI), claiming that it too is affiliated with the Muslim Brotherhood because it had published reports into alleged war crimes committed by the United Arab Emirates (UAE) and France in Libya and Mali, respectively.

It would appear that DisInfo Lab is carrying out retaliation against SWI on behalf of the Indian Government for submitting extensive evidence to the UK authorities and application for the arrest of India’s army chief and a senior Indian Government official over their alleged roles in potential war crimes in Indian administered Kashmir.

Coincidentally, Prime Minister Narendra Modi cabinet appointee Mukhtar Abbas Naqvi, who oversees the Ministry of Minority Affairs, falsely accused the Indian American Muslim Council of spreading anti-India propaganda and being part of a conspiracy that led to violence in the Indian state of Tripura, a charge that Hindu nationalist government usually makes against its critics.

His baseless accusation was made just days before DisInfo Lab published its most recent report, and a day after IAMC hosted a US congressional briefing in which four American lawmakers criticized the Modi Government for “curbing religious freedom in India and undermining the country’s secular tradition”.

“IAMC categorically denies all these allegations and challenges Minister Naqvi and Prime Minister Modi’s government to furnish evidence to prove even one of these baseless and fraudulent claims,” the group said in a press release. “IAMC does not have ties to Pakistan, ISI or SIMI. IAMC has zero history of spreading communal violence in India.”

IMAC is being targeted for no other reason than its advocacy for human rights and religious freedoms for all religious minorities in India. 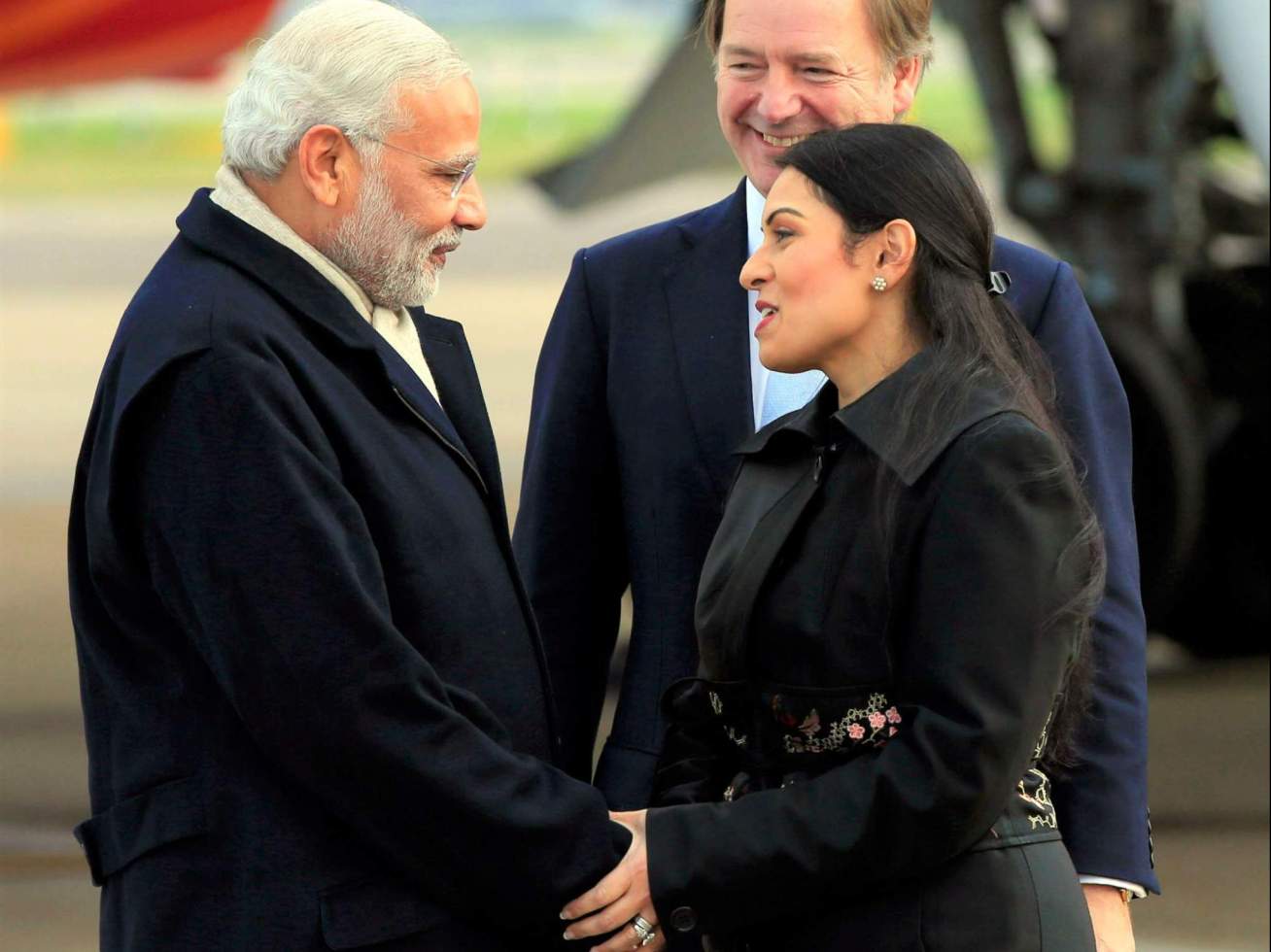 Aveek Sen, a prominent Delhi-based computational journalist who focuses on online disinformation, has investigated evidence of what’s looks like a deep state nexus between Hindu nationalist IT cells and retired Indian army and intelligence officers, not long after being employed by DisInfo Lab. According to him, DisInfo Lab has been set up by the Joint Secretary of Research and Analysis Wing (RAW), otherwise known as India’s top spy agency.

An investigation by EU DisInfo Lab, not the bogus Indian copy, revealed a coordinated influence operation by pro-Indian Government allies to malign Pakistan’s reputation among European Union member states and institutions, one carried out over 15 years by more than 750 fake media outlets and 550 domain names in 119 countries.

Ultimately, these sophisticated and well-coordinated efforts to smear and intimidate critics of India’s right-wing, Hindu nationalist Government come at a time when hate crimes against religious minorities continue to surpass previously held records, while scholars of conflict and violence are warning the “preparation for genocide is well underway in India and Kashmir”.