The Government panel that will be deciding on the appointment of the next Lead Commissioner for Countering Extremism includes a former senior military officer who is a veteran of the Afghan and Iraq invasions. The former colonel now consults for overseas intelligence agencies and advises a private security firm specialising in “covert surveillance”.

The Home Office assessor, Col. (ret) Robert Graham Cundy, is a former Royal Marine and British Army Special Forces officer who played a senior role in counterinsurgency operations in Afghanistan and Iraq after the 9/11 terrorist attacks.

Cundy conducted military operations in Afghanistan immediately after 9/11. He went on to serve as the Planning Oﬃcer in the US Central Command in Tampa during the build-up to the Iraq War. He was later involved in executing operations in Iraq, the Balkans and elsewhere.

Since retiring from the British Army, he has contracted for various UK government departments including providing “capability training packages for overseas intelligence agencies,” according to his biography published on the website of the Subrosa Group.

Subrosa Group is a private security firm where Cundy sits on the Advisory Board. Its services include “innovative electronic security systems delivering covert and overt surveillance.”

Cundy has also been the architect of “a large scale 4 year multi-million-pound capacity and capability building project for police transformation” in the Middle East, a region notorious for the brutal policing of dissent and protest, his Subrosa Group bio explains.

Deleted archived webpages seen by Byline Times further confirm that Cundy was previously chief operating officer at Protection Group International, a private intelligence firm that provides security, intelligence and surveillance services for governments and the private sector around the world. Many of its biggest clients include oil and gas companies.

Cundy sits on the Government’s Assessment Panel for candidates applying for the new role along with Michael Stewart, the Director of Prevent in the Home Office, and Julia Sweeney, who heads up the Department for Levelling Up, Housing and Communities Local Government and Communities. Cundy is identified by the UK Government as the CEO of ‘Oxford Research and Analysis Ltd’. 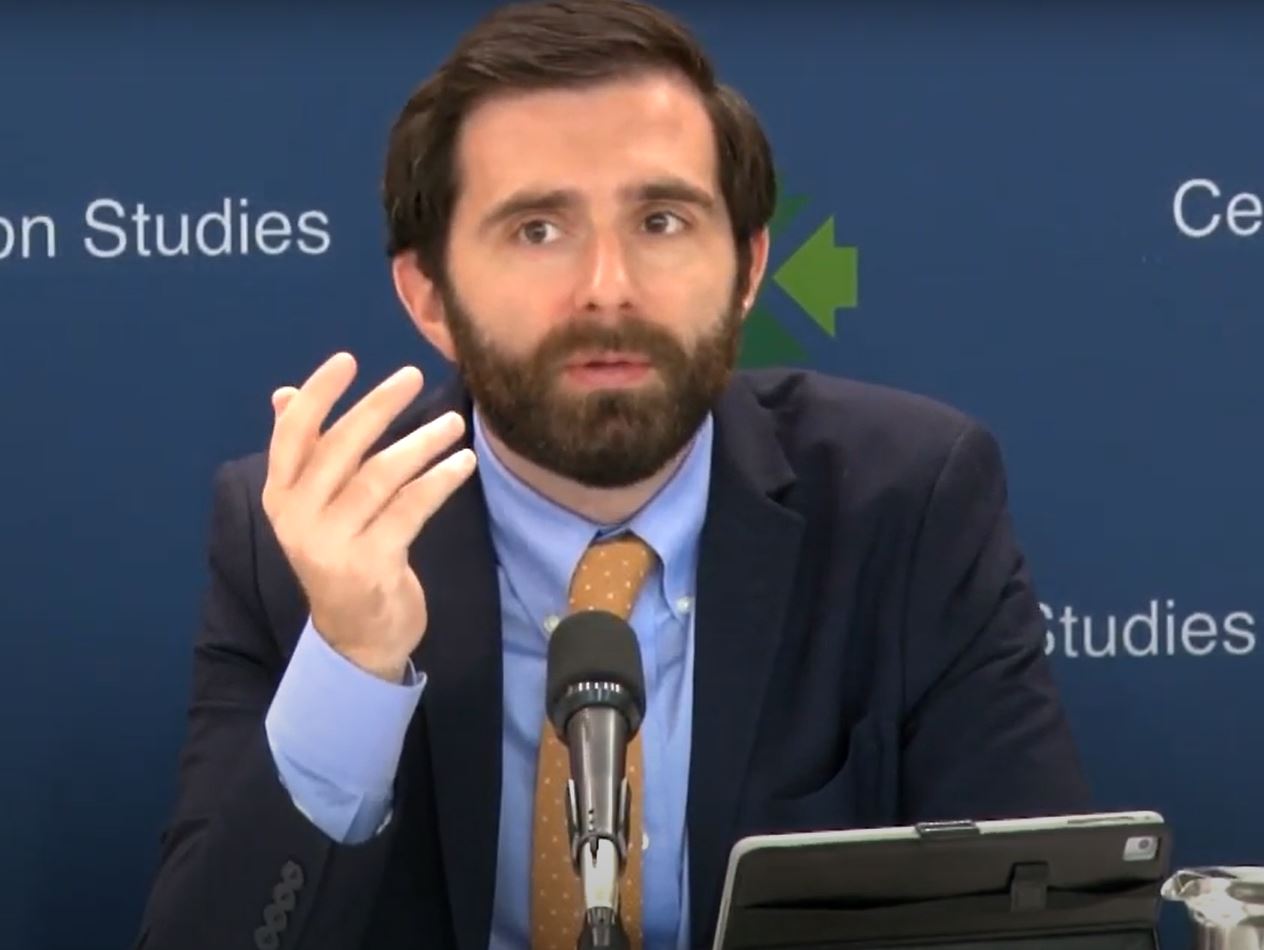 However, company records seen by Byline Times show that the registered address of Cundy’s company is the same as The Travellers’ Club – an elitist private men’s club whose membership is made up mostly of “members of the Diplomatic Service, the Home Civil Service and the Armed Forces.”

The new Lead Commissioner for Countering Extremism will report directly to the Home Secretary, and “play a key role tackling extremism in England and Wales” according to the Government’s announcement about the role. The role is supposed to “provide independent expert advice, challenge and scrutiny to the UK government on extremism” and its holder must understand “how extremism relates to terrorism and community integration.”

Col. Cundy’s role in helping the Government select the next person who will advise the Home Secretary on how to tackle domestic extremism reveals how the British Government’s counter-extremism agenda is being dangerously militarised. The involvement of senior figures from both the Prevent programme and the Levelling Up department raises further questions about how programmes to prevent extremism within communities may be disfigured by military and intelligence priorities designed to neutralise ‘enemies’ in foreign theatres.

A spy agency consultant once involved in military operations resulting in millions of civilian deaths in predominantly Muslim regions is now considered a suitable assessor for a role that will advise the Home Office on dealing with domestic extremism. The Government appears to have convinced itself that we must apply the tactics and strategies of foreign military operations in Iraq and Afghanistan – despite them resulting in catastrophic failure – in the British homeland.

This continues a familiar and alarming tradition. As Byline Times has previously reported, the current Interim Lead Commissioner, Robin Simcox, has ties to far-right US networks which promote antisemitism, racism, white nationalism and anti-Muslim conspiracy theories. The Commission has also published research influenced by advocates of the racist ‘Great Replacement’ conspiracy theory – which has radicalised far-right terrorists from Anders Behring Breivik who killed 77 people in Norway in 2011, to Brenton Tarrant who carried out the Christchurch mosque massacre killing 51 people in 2019.

That the Home Office would think Col. Graham Cundy’s experience of war, surveillance and counterinsurgency in the Muslim world has something useful to offer in determining who should be Priti Patel’s next counter-extremism advisor is, then, perhaps not surprising. But as the debacles in Afghanistan and Iraq show – with both the so-called ‘Islamic State’ (ISIS) and the Taliban resurgent – this not a direction of travel likely to result in meaningful success in actually countering extremism.

“The competition to recruit a new Commissioner for Countering Extremism launched on 1 February with a closing deadline of 28 February. Ministers agreed the appointment should be made following a full and open competition, in order for the process to be as transparent as possible and to encourage a wide range of candidates.

“The role of the recruitment Panel, which will be independently chaired, is to decide objectively who meets the published selection criteria for the role. The names of all the candidates are submitted to Ministers and it is then for Ministers to make the final appointment.” 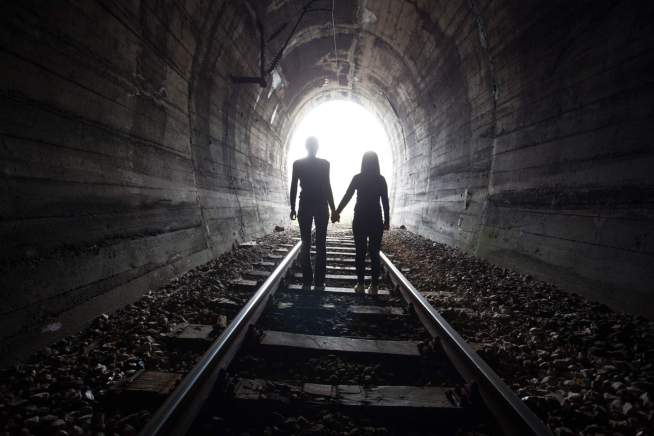 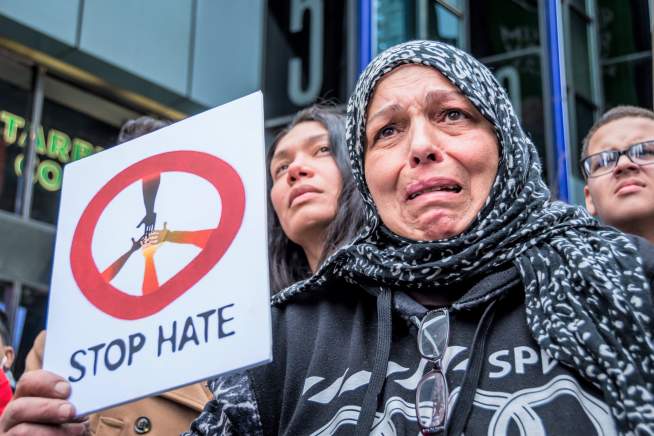 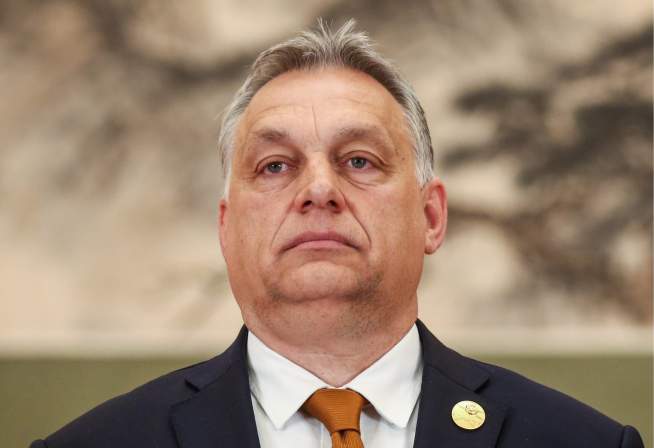