In a special investigation, Byline Times can reveal that the Government awarded a top counter-extremism post to a man with alarming ties to far-right US networks which promote anti-Semitism, racism, white nationalism and anti-Muslim conspiracy theories. A range of experts, including a former senior US State Department official under John Kerry and Hillary Clinton, have spoken out.

The new Lead Commissioner for the Government’s Commission for Countering Extremism (CCE), appointed by Home Secretary Priti Patel on 31 March for an interim period of six months, is Robin Simcox.

Simcox is a former Margaret Thatcher Fellow at the Heritage Foundation – a right-wing think-tank in Washington D.C. which had close ties to the Donald Trump administration.

A special investigation by Byline Times can exclusively reveal that Simcox spoke in 2019 at a notorious American anti-immigrant hate group, the Center for Immigration Studies (CIS), which has regularly circulated anti-Semitic, white nationalist materials over a 10-year period – including articles by noted Holocaust deniers and eugenicists.

The CIS has been designated as a hate group by the Southern Poverty Law Center, the leading civil rights law firm that tracks extremist groups in America.

In his work for the Heritage Foundation, Simcox also promoted several racist and anti-Muslim conspiracy theorists, including a proponent of the ‘Great Replacement’ ideology – the idea that ‘native’ white populations are being ‘replaced’ by non-white immigrants – which has inspired far-right terror attacks in recent years. Most prominent among them is Dr Lorenzo Vidino, whom Simcox cites to support the idea that American Muslim civil society groups are fronts for the Muslim Brotherhood.

But, according to Georgetown University’s Bridge Initiative, Dr Vidino is an American academic with direct ties to far-right hate groups in the US. He has advocated the Great Replacement conspiracy theory. In 2005, when asked if Europeans were witnessing “the end of Europe” by Frontpage magazine – the far-right publication of anti-Muslim, anti-immigrant and anti-black activist David Horowitz – Dr Vidino said:

“Europe, as we knew it 30 years ago, is long gone. Demography doesn’t lie: in a couple of decades non-ethnic Europeans will represent the majority of the population in many European cities and a large percentage of them will be Muslim.”

Dr Vidino’s work has been featured in far-right blogs which inspired the terrorist Anders Behring Breivik who killed 77 people in Norway in 2011.

Robin Simcox also has close ties to a senior Trump administration official, Katharine Gorka. Documents released under Freedom of Information confirm that Simcox was a close confidante of Gorka and regularly shared his publications with her.

She has a history of promoting discredited far-right anti-Muslim conspiracy theories and was a contributor to Breitbart News during its heyday under the far-right ideologue and former Trump campaign chief Steve Bannon.

Katharine Gorka is married to Sebastian Gorka, formerly a top Trump counter-terrorism advisor who lost his job shortly after revelations emerged of his public support for, and membership of, several Nazi-allied anti-Semitic groups in Hungary.

Commenting on Simcox’s urging of the Trump administration to ramp-up investigations of Muslim Brotherhood activities in the US, Professor Nathan Brown of George Washington University, said:

“He is careful in the way that he argues for specific policies to seem respectful of the law and the nuances. But, if implemented, these policies would have led officials to embroil themselves in religious and political issues in a manner that would likely have been clumsy, counter-productive, and intimidating for many pious Muslims pursuing activities that represent no security challenge and that need no official United States response.”

Peter Mandaville, a former senior US State Department official, has criticised the false equation of British Muslim community organisations with the Muslim Brotherhood.

“Anti-Muslim networks on the US political right ignorantly or willfully misrepresent connections between the Muslim Brotherhood and major American Muslim organisations in order to create a false narrative of Islamist infiltration and subversion,” he told Byline Times.

If Simcox’s recommendations were applied in Britain, Mandaville warned, they “could potentially create similarly false equivalences between the historical origins of British Muslim organisations and contemporary global Islamist strategy”.

“For example, when it was first established in the early 1970s, the Islamic Foundation in Leicester was undeniably linked to the Jama’at-i Islami in Pakistan,” he said. “But to view it today as a gateway for South Asian Islamist infiltration into Britain would be ridiculous. The same holds for groups such as the Federation of Student Islamic Societies – originally founded by some of the same people who subsequently set up the Muslim Students’ Association in America and the Muslim Council of Britain.” 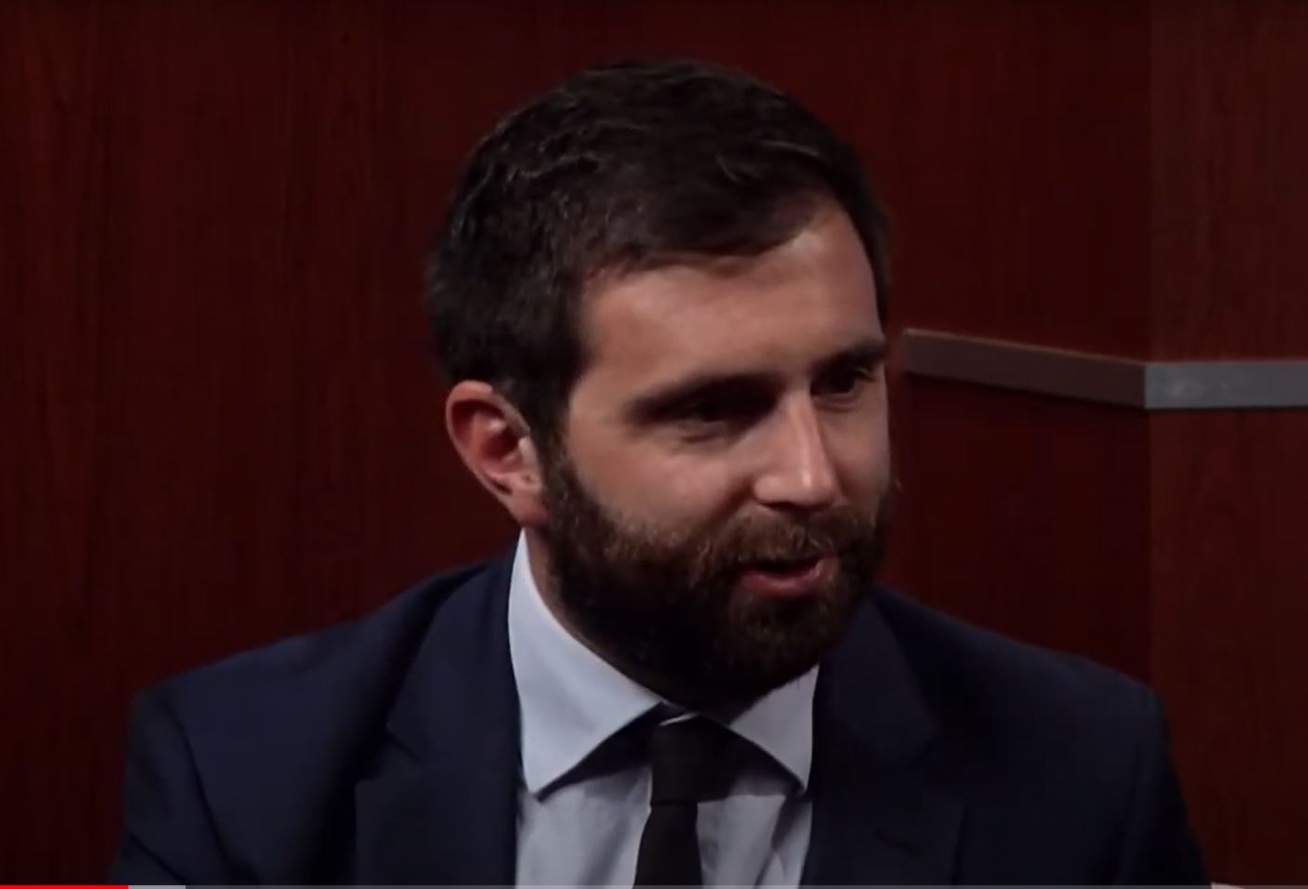 Other anti-Muslim conspiracy theorists cited and promoted by Robin Simcox include Steven Emerson’s Investigative Project on Terrorism (IPT); and Zuhdi Jasser of The Clarion Project.

Emerson rose to global notoriety after David Cameron described him as “an idiot” for depicting Birmingham as a ‘no-go zone’ for non-Muslims. According to the Center for American Progress, he has “a history of fabricating evidence that perpetuates conspiracies of radical Islam infiltrating America through Muslim civil rights and advocacy organisations.”

The IPT has falsely claimed that 80% of American mosques are ruled by extremists.

The Clarion Project, where Jasser sits on the advisory board, has published material claiming that “deporting millions of Muslims maybe necessary” from Europe.

Mark Potok, a former Southern Poverty Law Center senior leader for 20 years and now a Senior Fellow at the Center for the Analysis of the Radical Right, told Byline Times: “Theories about supposed infiltration of Muslim organisations by the Muslim Brotherhood are routinely aired by conspiracy-mongering Muslim-hating organisations. They are almost certainly without any merit at all.

“It is mind-boggling that the UK Government would appoint a man to head its Commission for Countering Extremism who interacts with hardline, anti-immigrant organisations and apparently promotes completely discredited claims about the supposed infiltration of Muslim institutions by radical Islamists.

“It is impossible to see how Robin Simcox could offer the Government any kind of balanced, impartial information or strategic policy ideas.”

A Home Office spokesperson did not dispute Byline Times’ investigation, but did not disassociate the department from the far-right ideologies shared by Simcox’s affiliations.

“Robin Simcox was appointed as interim Lead Commissioner, due to his wealth of expertise in the area of extremism,” they said. “The role of interim commissioner is independent of Government but all individuals appointed to roles like this are carefully vetted.”

This article was amended on 13/04/21 to correctly portray former U.S. State Department official Peter Mandaville’s position. He has not directly commented or expressed any view on the appointment of Robin Simcox but rather offered an expert comment on the nature of anti-Muslim Brotherhood activism in the United States and the potential effects of its export to the United Kingdom. 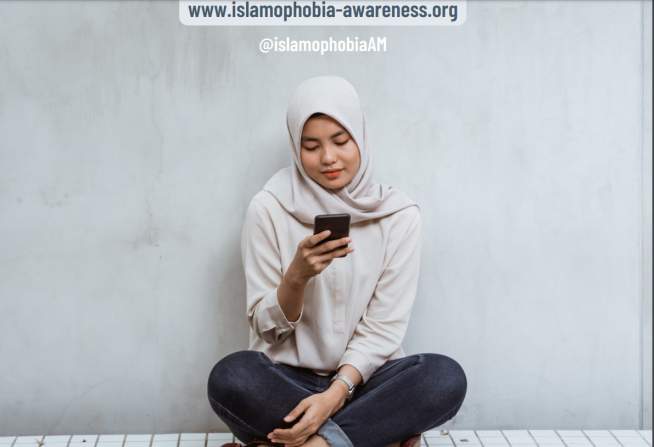 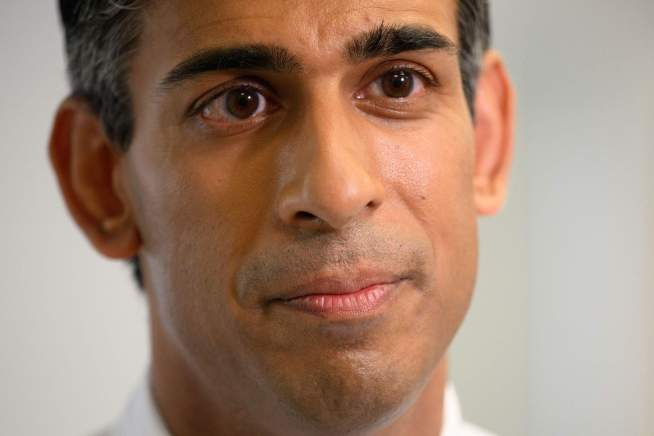 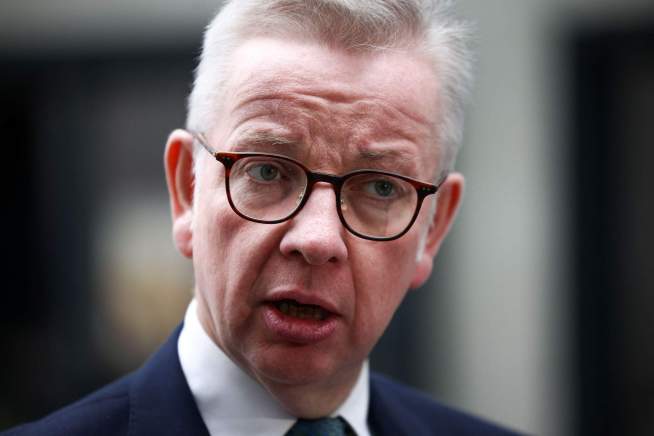