Almost two-thirds of Conservative Party councillors and association chairs investigated or suspended in recent years for making racist or Islamophobic statements or actions have been reinstated or remained in post, an investigation by the Byline Intelligence Team and The Citizens has found.

As part of the investigation, 83 reports were analysed, 56 of which were made from 2019 onwards, of active party councillors or Conservative association chairs being formally investigated or publicly apologising for racially charged activity, overwhelmingly on social media.

Of these, 51 (61%) were not forced out of the party, 21 were permanently suspended or expelled, and 11 resigned before investigations into their actions could be completed.

Council members have remained in post after sharing, among other things, inflammatory content from far-right organisations like Britain First and the EDL, making references to British “no-go areas” practising Sharia law, calling for a worldwide ban on the hijab, and insinuating that Muslims are trying to “invade the UK”.

Anti-racism campaign group Hope Not Hate had previously identified 40 cases where “prejudiced and discriminatory actions by Conservative Party officials, activists, and members have resulted in either short-term suspensions or no action at all”.

This evidence contradicts the comments made by Boris Johnson during the 2019 General Election campaign that the Conservatives have a “zero tolerance” policy on Islamophobia. He told reporters at the time that “obviously whenever we have an incident of antisemitism or Islamophobia or whatever in the Conservative Party, we take a zero tolerance approach… We have a one bounce and we deal with it approach to this.”

The findings come shortly after Conservative MP Nusrat Ghani claimed that she was sacked from her role as Transport Minister in 2020 because party whips said that her “Muslimness” was “making colleagues uncomfortable”.

Three weeks ago, Ghani said that an unnamed official – later revealed to be former Chief Whip Mark Spencer – told her that she “wasn’t loyal enough to the party as (she) didn’t do enough to defend the party against Islamophobia allegations”. Spencer refuted Ghani’s claims as “completely false” and “defamatory”.

Despite his disavowal, Downing Street has ordered the Cabinet Office to investigate the claims, a move welcomed by the Equality and Human Rights Commission (EHRC). The watchdog warned that “if we are not satisfied with progress, we will not rule out the use of our legal powers”. But the EHRC also faces pressure to launch a wider investigation into Islamophobia in the party.

The Muslim Council of Britain issued a statement in late January, reiterating its earlier calls for the EHRC “to carry out a full inquiry into the party”. It said that, while it agreed with recommendations from the Conservatives’ own previous Singh investigation into discrimination in the party, which confirmed the scale of the problem, it was “disappointed that the investigation failed to address the root cause of the problem; a recognition that there is institutional Islamophobia and racism in the party”. 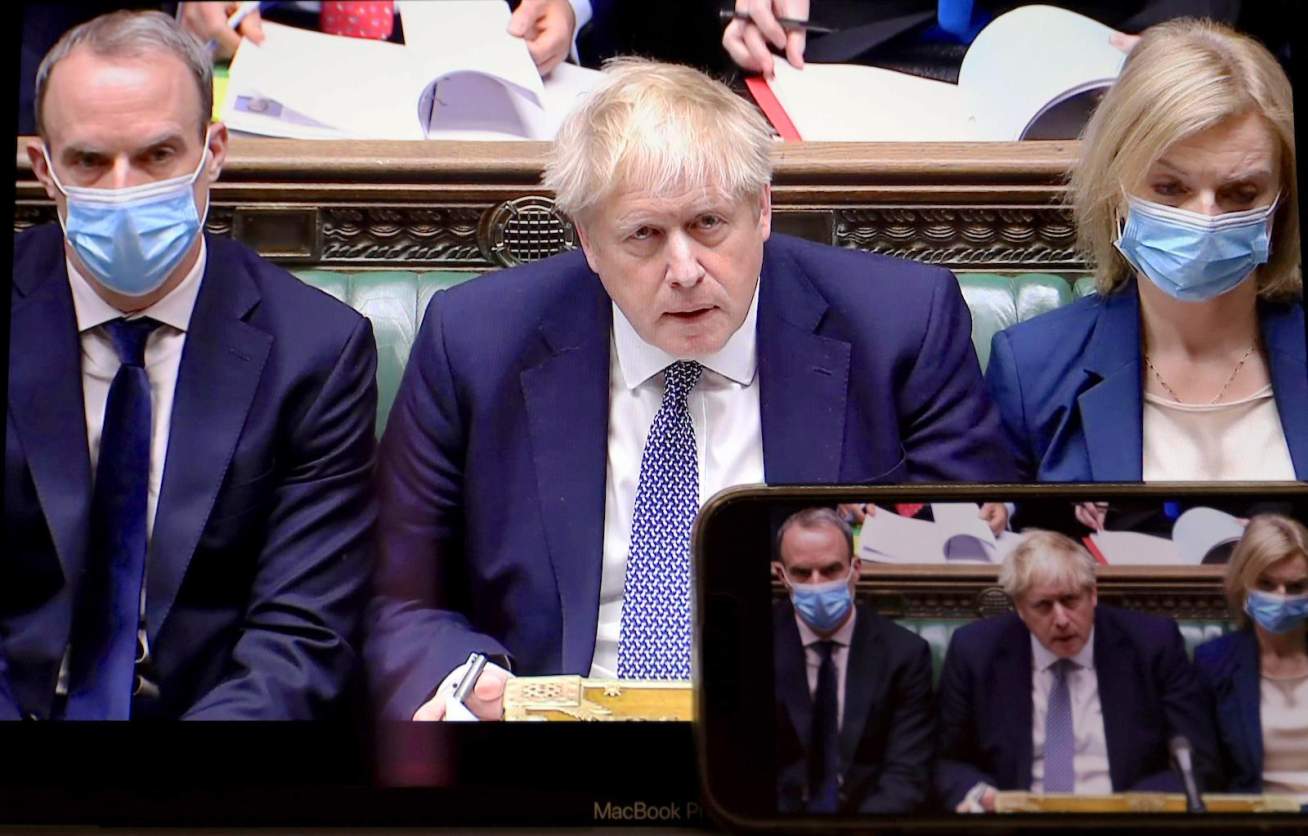 Islamophobia is Endemicin the Conservative Party

The investigation highlighted that, between 2015 and 2020, the party’s central database recorded 727 incidents of anti-Muslim discrimination. It also found that, where discrimination was experienced, it was “most likely to have occurred at the level of a local party association”.

As the report highlighted: “Systems for identifying discrimination and the handling of complaints at local party association level are weak, with no common understanding of the process, and with association chairs expressing low confidence in the system.”

The findings were condemned by Conservative peer and former co-chair of the party Baroness Sayeeda Warsi as a “whitewash”. While the report highlighted that 68% of all incidents relating to protected characteristics cited anti-Muslim discrimination, it concluded that Islamophobia was not institutional. Baroness Warsi disputed these findings, claiming that anti-Muslim sentiments stretched “from top to bottom”.

The Singh Report followed repeated calls for action on Islamophobia within the party after multiple dossiers compiled by groups like Hope Not Hate and the Muslim Council of Britain, which have shed light on hundreds of instances within the party, from membership level to sitting MPs.

Byline Times has already shown that, within the Conservative Party, Islamophobic rhetoric has been deployed within the senior ranks of the party – with sitting MPs and the Prime Minister himself having used Islamophobic language without consequence. Indeed, at least 18 Conservative MPs, including Boris Johnson, have faced criticism in the past for doing so.

A poll carried out by YouGov for Hope Not Hate in 2020 further found that 57% of Conservative members had a negative attitude towards Islam, that 66% of those who backed Boris Johnson in 2019 believed the conspiracy theory that ‘there are no-go areas in Britain where Sharia law dominates and non-Muslims cannot enter’. Meanwhile, 58% of Conservative members said that there is little or no discrimination against Muslims in Britain, versus 31% who disagreed.

Conservative Campaign Headquarters (CCHQ) did not respond to Byline Times’ request for comment.