Ms Dorries Goes To the Barricades

Nadine hurried through the corridors of Westminster and into the big hall place with the green seats where all the Members of Parliament sat.

Lowering herself onto the bench, she shook the thick coal dust from her petticoat and threw a sideways glance at her colleagues. Dishy Rishi, Untamable Raab and Ice Queen Priti, who threw her a withering stare.

Nadine was not like other MPs and it was that perhaps, that made her colleagues suspicious of her. Like Elle in Legally Blonde 3 she was an outsider; a free spirit of the North, who had made it to the House of Commons by capturing the hearts of the working-class people of mid-Bedfordshire.

The previous year, having first explained to her that the job did ‘not involve typing’, Boris had made her ‘Secretary of State for Culture’ and now, here she was – on the front bench.

There was so much work to do and so little time to do it. The BBC and Channel 4 News both needed to be destroyed and all the other lefty media that Black Lives Matter controls with it. More importantly, cancel culture had to be ended before everything that was great about Britain was dragged into the gutter by lefty hate-mongers.

The Prime Minister glanced at her sideways, with trembling lips and seemed about to say something. She leant across and put a finger to his mouth.

“Ssssssssssh!” She yelled “I BELIEVE IN YOU!”

As the opposition sang a rousing chorus of ‘the Red Flag’ and communist radio host James O’Brien jeered in French from the public gallery – Boris took unsteadily to his feet.

‘This is what it must have been like for Winston Churchill in 1914’ Nadine thought, as the noise echoed around the chamber. ‘He was a good man too – brought down by Jimmy Saville apologists, Guardian readers and Old Etonians, simply because he was a man of the people.’

“Order! Order!” The man in the middle was shouting.

“I’ll have a whisky!” Nadine yelled above the hubbub, “and put some ice on the side.” 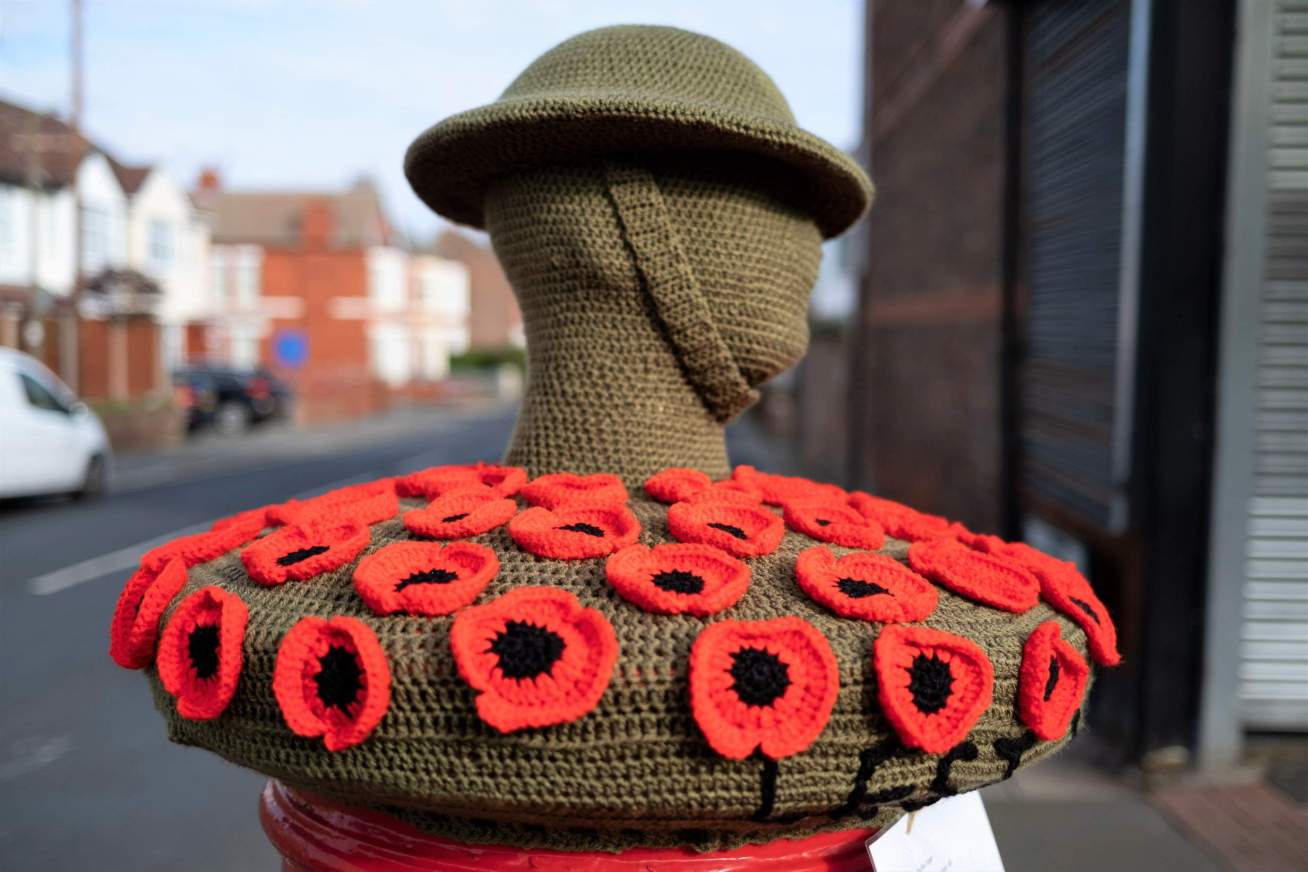 A War Christmas What Exactly Are We Remembering?

Whatever his critics might say of him, there was no greater orator in the House of Commons than Boris Johnson.

“Boo sucks you lefty, free-loading yahoos!” Boris yelled at Keir Starmer’s team, “I did nothing wrong so stick that up your hash pipes and smoke it! Jim’ll Fix it! Bulla! Bulla! Bulla! Ra ra ra!” And now he was singing: “We’ll still swing together! And swear by the best of schools!”

Now the Scottish man was on his feet calling Boris a liar without actually calling him a liar. How dare the unhinged, puffed-up, kilted-jock, maniac insult the greatest thinker of his time.

Had not Boris done all he could to save the Conservative Party during the pandemic? Why couldn’t people be grateful for that?

And as Boris himself had already explained to her, during a chat the previous day, he wasn’t trying to hide anything from anyone.

“We followed all of the guidance Nadine!” He had said, “yes there was a disco and dozens of people taking drunken turns on Wilf’s swing while I fired tennis balls at their heads, but that, as you know is par for the course during meetings at Number 10.”

“It’s quite obvious to me that it’s a conspiracy and that everyone else should be fined and – if necessary – prosecuted because they are the bad people and I am not. I was tricked you see. Tricked into going to work meetings in the garden where there was cake and fine wine and dancing and a bit of late-night cricket.”

Boris did not need to convince Nadine. You would have to be stupid or a Radio 3 listener to think that those rules were for ordinary people like Boris. No – they had been put in place for the elites: the paramedics, doctors, teachers and everyone else who didn’t have proper jobs.

But try explaining that to lefty public schoolboys who hate Britain and want to destroy statues of Cliff of India.

As the Scottish man kept speaking, the rage began to build in her heart. It was all she could do to stop herself leaping to her feet – or sending a tweet to someone with an EU flag in their bio. And worse was to follow. Soon Boris’s own side was standing up behind him and saying nasty things, just like the bit in Toy Story 2 when all the other toys turn on Woody.

Even the wheezy penguin.

As they left the chamber, Boris took her elbow.

“Thank you, Nadine!” He whispered, “your loyalty has not gone unnoticed and when I stop the war in Ukraine – it will be thanks to you.”

A man was pushing a microphone under her nose.

Here was her chance to put the record straight.