Why is Vladimir Putin Existentially Threatened by Ukraine?

As the drumbeats of war grow louder, Paul Niland explains that while Ukraine provides no military threat, its growing democratic and anti-corruption culture terrifies the Kremlin

Ukraine is hitting the headlines again as Vladimir Putin has amassed a substantial military force on its border with both Russia and Belarus. The Kremlin has made numerous demands for what they call “security guarantees” from NATO which would amount to an almost complete capitulation for the alliance.

But what is really happening, and what are the stakes?

Putin seeks a few things, only one of which is war. He seeks relevance too. The pressure that he has put Ukraine under with his overt military posturing was designed to bring the collective west to the negotiating table, and it worked.

Last week saw several high-level meetings between Russian leaders and the Organisation for Security and Cooperation in Europe, the European Union, and a bilateral meeting between Russia and the United States.

Around these meetings, Russia not only spelt out several demands but also insisted on getting point-by-point written responses to their wish list of concessions from the international community.

On the face of it, the demand that the United States give a firm guarantee that Ukraine itself will never be offered membership of NATO looked like the crux of the matter, but that is a smokescreen. NATO membership for Ukraine is not on the table. The concept of NATO’s long-standing open-door policy is what Putin is demanding an end to. And that is a very serious matter. That would be Russia dictating terms to NATO on a principle matter that is of fundamental importance to the alliance. This is why this is not just about Ukraine.

The Kremlin has also sought to extract another concession – that NATO removes troops and bases from Bulgaria and Romania, both NATO members since 2004. Their 18-year membership alone should debunk a popular Russian myth that there was some kind of agreement made that NATO would never expand to the east. In 2004 their membership of NATO attracted little complaint from Moscow, or the then President of the Russian Federation – Vladimir Putin.

On the ground here in Kyiv, there is a strange kind of calm. People are going about their business as usual. Though the threat from Russia is very real, we are conditioned to it. Ukrainians have lived with Russia’s ongoing war for almost eight years since the first military operations started with the armed seizure of a small city in the Donbas (since liberated) called Slovyansk. A state of war is not something new to Ukrainians.

The purported plan, revealed this week by the British Foreign Office, that the Kremlin might be able to install some Moscow-pliant administration in place of a popularly elected and legitimate government is a fantasy. Ukraine has gone through two revolutions to secure the status quo. But the success of those revolutions challenges Putin to his core.

To understand the conflict here we need to analyse Putin’s fears, for he is, after all, the architect of the war. 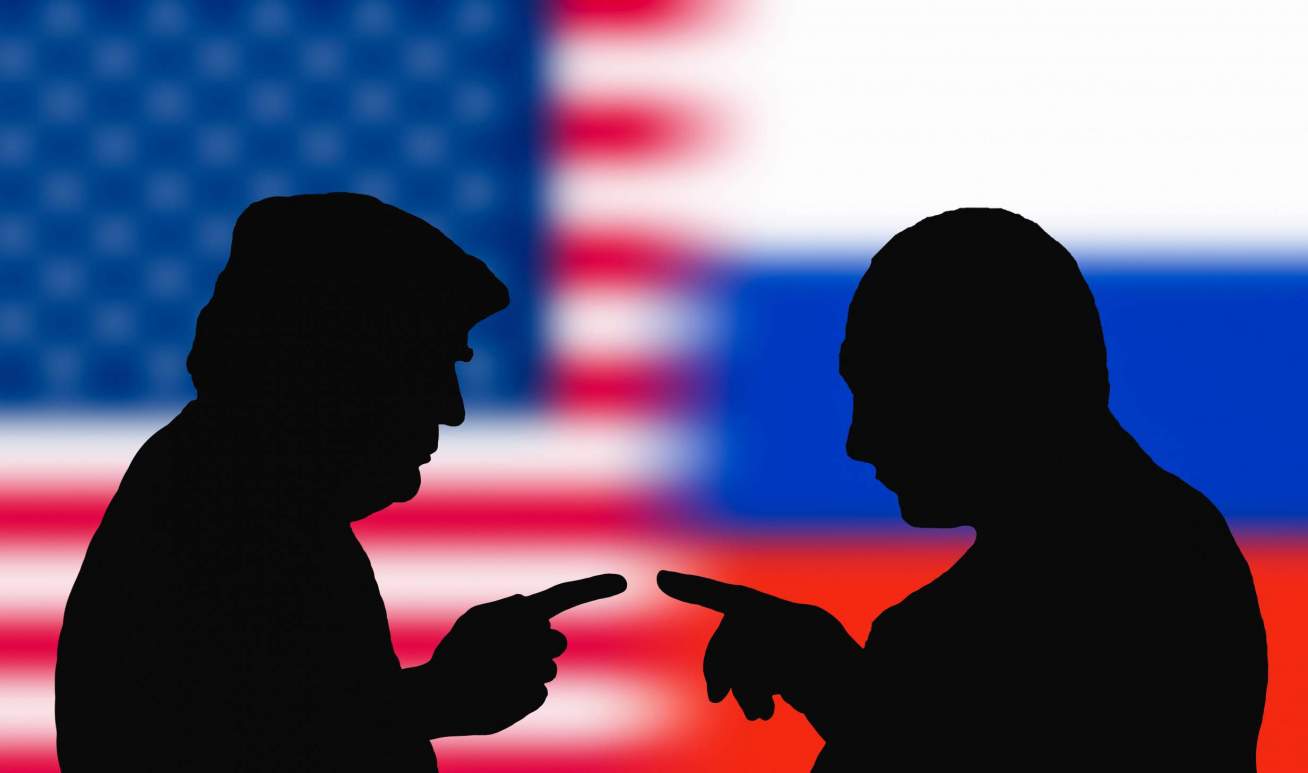 Ukraine does not, of course, pose a threat to Russia militarily. The Russian president fears what Ukraine can become, namely a thriving democracy, and an example of anti-corruption reforms for the post-Soviet space. But these two concepts, now very firmly ensconced in Ukrainian society, pose a threat to the continued rule of Putin and the KGB clique that seized control of Russia with his elevation to Prime Minister, Acting President, and then President at the turn of the millennium.

Ukraine is an imperfect democracy in many ways, but genuine democratic competition thrives here, new parties are formed and can compete for votes, and all of those votes can be relied upon to be counted fairly. Putin’s continued rule relies on the assassination of rival politicians like Boris Nemtsov, or the imprisonment of Alexei Navalny. In Russia opposition is stifled, harassed and divided. That real democracy can exist in a country that was once a part of the Soviet Union haunts Putin’s dreams

We see in the heavy-handed police response to any kind of mass gathering or demonstration in Russia. The Kremlin is terrified that a revolution could take root. We can see how Russia came to the assistance of autocrat Alexander Lukashenko in Belarus after the blatant theft of the August 2021 presidential election. We saw the same, too, in recent weeks, when a short-lived uprising in Kazakhstan was put down with brute force costing possibly as many as 200 lives. One of the fastest police movements in the capital of Kazakhstan was aimed to stop protesters from establishing a tent city as a base for permanent protests. Putin knows the history of the Ukrainian Orange Revolution and the Revolution of Dignity and knows that they both started with tent cities.

State contracts used to be awarded in Ukraine to connected insider, until a transparency structure was put in place to end the nepotism and fraud that handed massive sums of money to the friends and family of oligarchs.

Contrast this with Russia, where state contracts awarded to one billionaire, Yevgeniy Prigozhin, are then used to fund (alongside his opulent lifestyle) clandestine election interference operations around the world, as well as one of the “private” military company that carries out Russia’s clandestine warfare from Central Africa to Syria.

That is what is really at stake for Putin. His entire operational model is threatened by Ukraine.

So, while Ukrainians calmly go about setting up a massive civilian movement to resist any further occupation of Ukraine, observers in the west need to understand what the real stakes are in this crisis.

Fortunately, if belatedly, most leaders in the western world see these stakes and understand that in this showdown Putin must be sent packing. He cannot have an inch of leeway for his ideas. While it is hard to predict what Putin’s next moves are going to be, it is not hard to see that if he gets his way on any front then the next demands will be even more extreme. Putin is a tyrant at home, a warmonger with neighbours, and a war criminal in support of dictators. He cannot be appeased. The stakes are too high.