As China mounts the Winter Olympics, CJ Werleman considers the weight of evidence that exists about the Chinese Communist Party’s abuses in Xinjiang

Two years ago, an interlocutor speaking on behalf of a Xinjiang Government official told Byline Times that Chinese President Xi Jinping issued a secret order in 2014 to kill one-third of the Uyghur population, lock-up one-third, and indoctrinate the remaining one-third to the Chinese Communist Party (CCP) ideology.

A trove of leaked CCP documents from 2014 also include a speech by Xi Jinping to Government officials in Xinjiang – a territory in north-west China – in which he urges them to use the “organs of dictatorship” against the Uyghur minority, and show them “absolutely no mercy,” as reported by the New York Times two years ago.

In the years since, hundreds of Uyghur concentration camp survivors have come forward to shed light on the horrors that have been and continue to be inflicted upon millions of detainees. They tell of torture, rape, starvation, forced sterilisation, forced abortion, forced family separations, forced organ harvesting, and killings.

Now, newly-published testimony from a well-respected Uyghur scholar, who survived his detainment and fled to Europe, sheds light on what the human rights magazine Bitter Winter has dubbed the “Xinjiang’s Killing Fields”.

The testimony is published in the newly-released book China Log: Annihilation Strategies of the CCP in the World’s Largest Surveillance State, co-authored by Alexandra Cavelius, a journalist and human rights activist, and Sayragul Sauytbay, a former Kazakh detainee who escaped Xinjiang and told the world that the CCP’s “goal is to destroy everyone” within the concentration camps.

The authors do not disclose the scholar’s identity, writing that they agreed to talk “only after some convincing by politically influential Uyghurs,” but remains “afraid of reprisals from the Chinese Government… and afraid it would put their children’s lives in mortal danger back home”.

Both he and his wife were arrested in 2017 after returning from a trip to Turkey. They, like tens of thousands of others, were accused of working as spies for a foreign government, a routine accusation China has levelled against thousands, more likely hundreds of thousands.

“On 2 October, 2017, three policemen stormed into our villa around midnight. We were rich people and had a magnificent garden. One police officer blared, ‘Where are you?’, and the next minute I had a black cloth bag over my head,” the scholar told Cavelius and Sauytbay.

“They led my wife away separately. With our feet and hands handcuffed like criminals, they interrogated both of us non-stop for days in different places. ‘Why were you in Turkey?’ Again and again, I answered that my daughter got married there”. 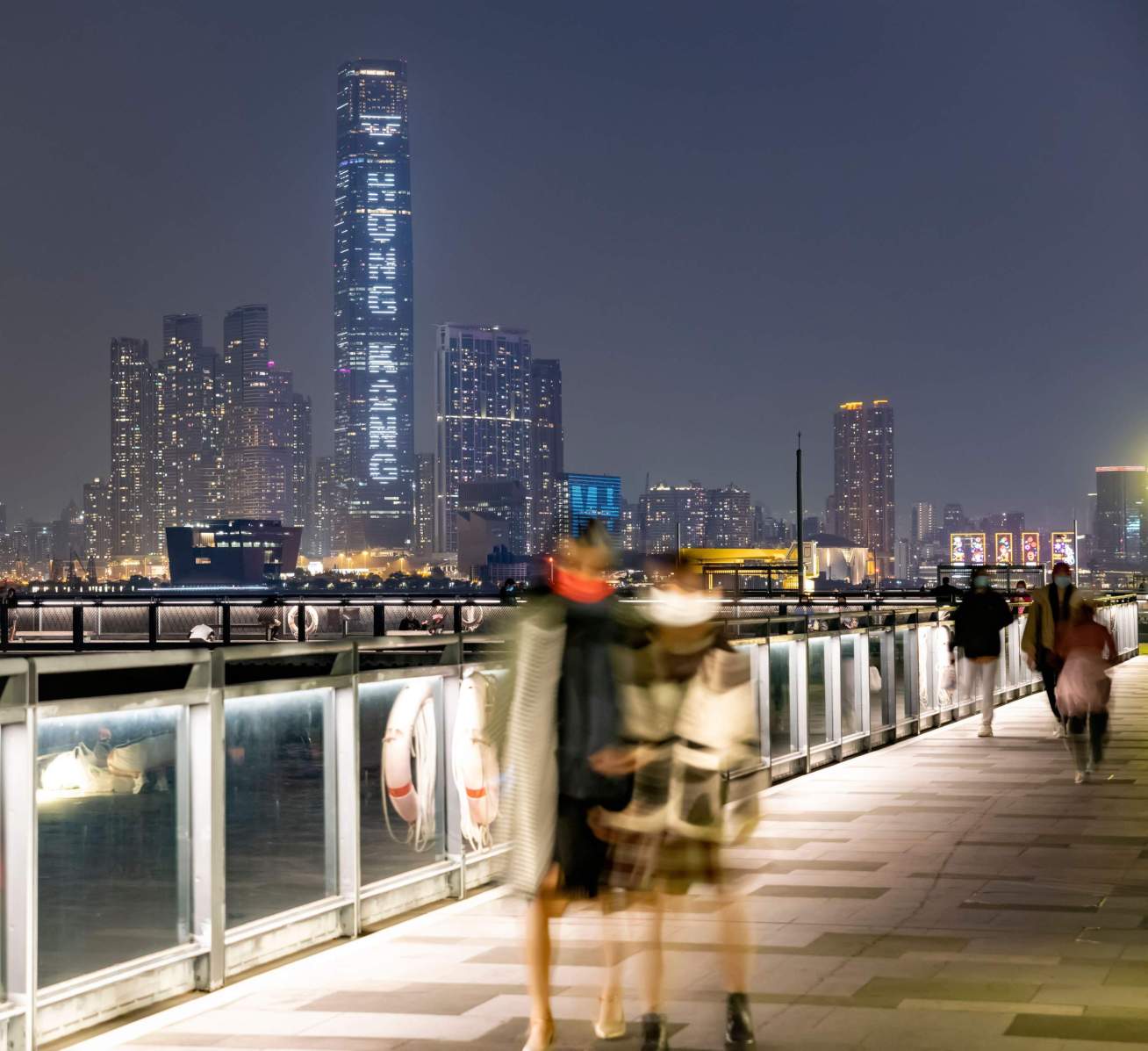 He was transferred to a concentration camp “hidden between high mountains” to the east of Xinjiang’s capital, Urumqi, which he estimates to hold upwards of 100,000 detainees, and he realised that a system of mass killing had been put in place by Chinese authorities. “The entire extermination network is well planned,” the scholar said.

“First, they divide everyone up based on the severity of their crimes. If a prisoner was smart enough to say something like ‘No one is more powerful than the Chinese Communist Party’ during his interrogation, they survived,” he said. “If, however, you were dumb enough to question their policies, such as ‘What did I do? I’m not breaking the law, you are! It’s not fair!’ then you were killed right away”.

He said that the group of prisoners identified for extermination were then told they were being sent away for a “medical check-up” but instead were presumably given a lethal injection.

He said this routine took place every day, in which five or six detainees would be called out from each cell to be interrogated and tortured. “Some of them were brought back after their interrogation. Sometimes only one came back, and sometimes none of them. We never heard another word about those who disappeared”, he claims.

The guards would fill the resulting cell vacancies with either new arrivals or detainees brought from other cells, so that the total number of detainees in each cell always remained the same. They did this, the scholar says, so no one could guess or say exactly how many Uyghur detainees had been killed.

There’s nothing contained within the scholar’s testimony that does not synchronise with the dozens of survivor testimonies given to the Uyghur Tribunal, an independent fact finding team, comprising lawyers, academics and human rights activists, which recently concluded in December that China is guilty of committing genocide against the Uyghurs.

But while his testimony sits neatly alongside credible claims that Xi Jinping issued an order to kill one-third of the Uyghur population, it does not constitute irrefutable evidence that China has launched an extermination program akin to the Holocaust.

However, the CCP regime willingly killed tens of millions of its own people in the 1950s and 1960s to retain its vice grip on power while, more recently, mowing down thousands of pro-democracy protestors with machine guns and tanks at Tiananmen Square in 1989.

If the CCP is willing to dish out that kind of violence to the Chinese people, then only a fool would think it is incapable of mass murdering a minority group that it not only deems to be foreign, but also one occupying a resource rich, strategically located territory. 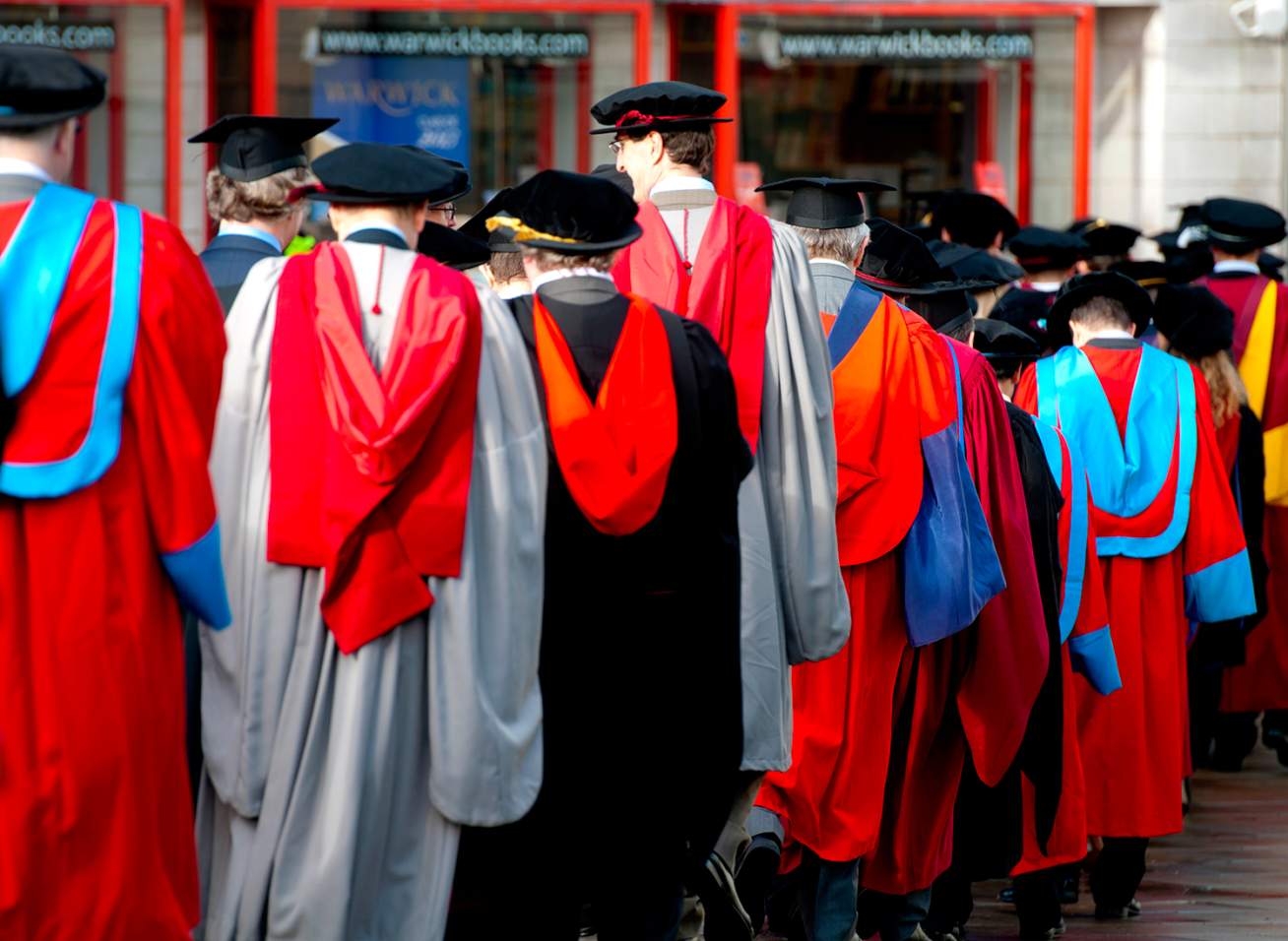 We also know that China has gone to extraordinary lengths to conceal its persecution of Uyghur Muslims, having harassed and banned foreign journalists, blocked efforts by the international community to grant access to independent investigators, and invested hundreds of millions of dollars in disinformation campaigns.

For instance, a newly published investigation by Newlines Magazine found a network of pro-China charities funnelled $64 million to left-wing “anti-imperialist” and pro-Palestinian organisations and bloggers to deny Uyghur genocide allegations on behalf of the Chinese Government.

While we know for certain that China has much to hide, based on the testimonies of Uyghur concentration camp survivors and eyewitness accounts, we just don’t fully know the extent of the horrors it is desperate to keep hidden from the world – and that should terrify us all.

China Log: Annihilation Strategies of the CCP in the World’s Largest Surveillance State is available to buy now in German. The English translation is set to be released soon