A New Year Of Repression In Hong Kong

In 2022, being locked up is far more likely than being locked down in COVID-threatened Hong Kong, particularly if you happen to be a journalist or a democrat.

The end of last year was marked with the arrest of seven journalists and others with links to the small independent news platform, Stand News. Their office was raided by 200 armed police officers who led staff away in handcuffs to unmarked police vans.

The repercussions spilled into the new year when another independent news portal, Citizen News announced its immediate closure. In a statement posted on its website it cited safety of its staff as the key consideration in its decision.

In Hong Kong, the prospect of being arrested under the Beijing-imposed National Security Law (NSL) introduced in June 2020, is particularly intimidating and unsettling. It is the uncertainty about what constitutes a crime and what the punishment might be, that spreads fear so effectively. Those held on remand for months and denied bail, often have no confirmation of what they might be charged with. This ploy means their families and supporters usually remain silently compliant for fear that creating a fuss will inevitably mean charges are amplified.

A relatively minor offence of attending an unauthorised peaceful demonstration or inappropriate social media posts might mean a lengthy prison term. But if the charges are ‘sedition’ or even worse, ‘collusion with foreign forces’ (having attended a local consulate social event might be enough for that one to stick) this could mean life imprisonment. As one veteran Hong Kong journalist told me, “sedition is basically what the police say it is.”

In the case of the recent arrests at Stand News, Chung and Lam were arrested under old colonial legislation from the 1960s but they are still in serious trouble and they must know it. Lam was unable to attend court because he was taken to hospital due to medical concerns over high blood pressure.

In a statement issued on 30 December, the Hong Kong government vehemently denied any violation of press freedom:

“The law enforcement actions taken by the Police against Stand News are strictly according to the law and based on evidence,” it said.

It is the uncertainty about what constitutes a crime and what the punishment might be, that spreads fear so effectively.

Size does not matter when it comes to Beijing-inspired zealousness. The Apple Daily, a popular pro-democracy newspaper, owned by self-made Chinese billionaire Jimmy Lai, had its parent company (Next Digital) listed on the Hong Kong Stock Exchange. It was also snuffed out overnight, last June. Lai is now in jail.

Of course, it’s not just those in the media sector who are likely to be locked up in 2022.

Record numbers of people are being held on remand, some for months on end without any certainty about when they might appear in court or what they might be charged with. According to Hong Kong government data 2,303 people had been held on remand by the end of September 2021, more than any total 12-month figure reported in the previous five years and 35% more than the total annual figure for 2017.

Hundreds of these individual cases are related to the pro-democracy protests in 2018-20 or are related to alleged violations of the NSL. Even when locked up, those detained often reappear in court to face additional charges and find their jail terms extended.

On Monday, Hong Kong activist Andy Li and paralegal Chan Tsz-wah appeared before High Court Judge Alex Lee. They were the first people in Hong Kong to plead guilty under the NSL in August last year. Despite pleading guilty again, their case was still adjourned so they still have no idea what their total prison sentence will be, after more than four months of incarceration.

Even those offering support to prisoners can get arrested. Last September, police seized M&M’s, baby powder and dried shredded squid as they arrested three core members of a student group claiming they attempted to entice followers in prison using the seized items as “gifts”.

Wong Yat-chin, 20, Chan Chi-sum, 20, and Chu Wai-ying, 18, were arrested by national security police and charged with conspiring to incite subversion of state power (with M&Ms). 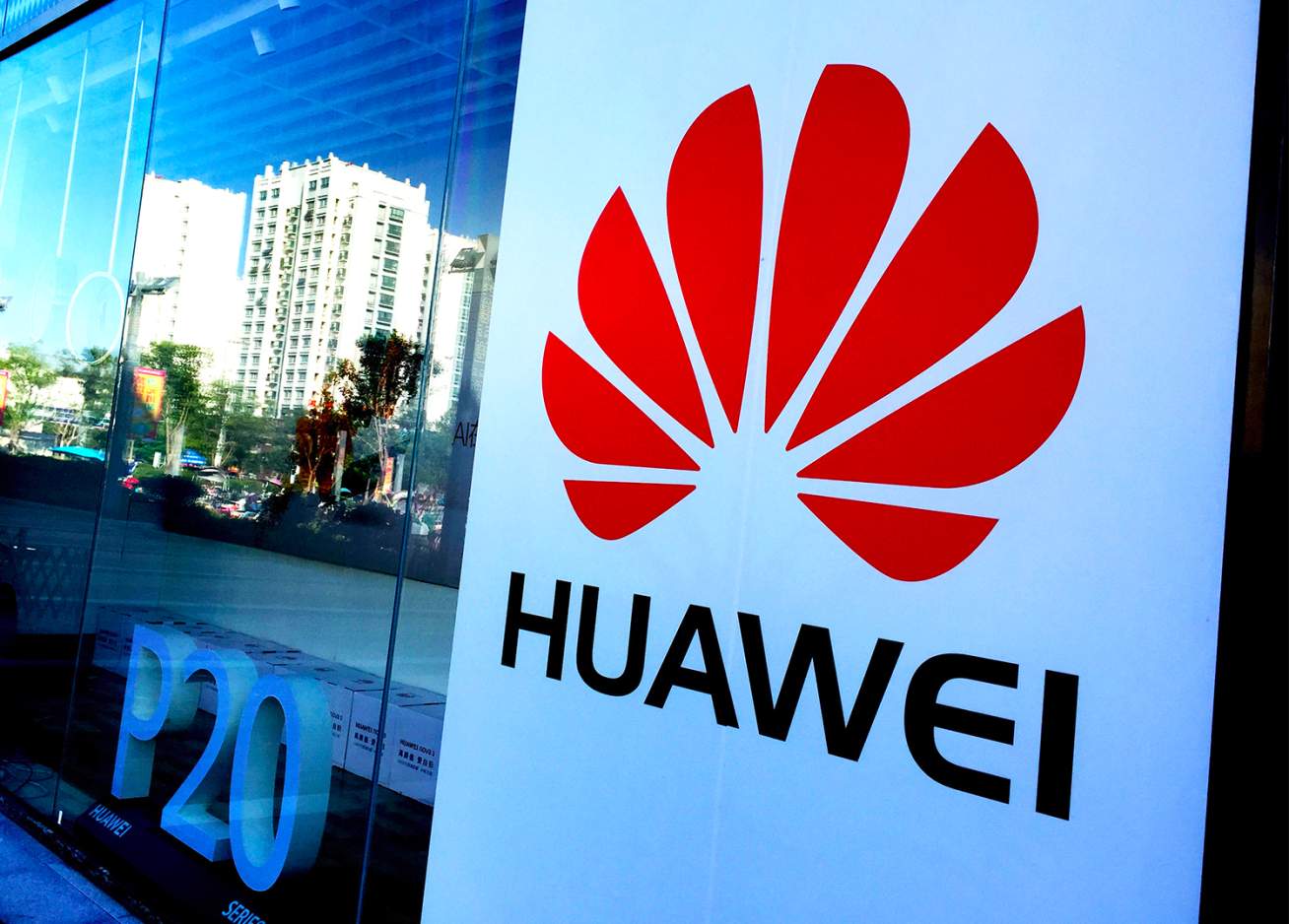 On 14 November, 20 young locals were convicted of taking part in a riot in 2019 and they all face lengthy terms.  On 11 November, the self-styled Captain America, Ma Chun-man, aged 31, was sentenced for violating the National Security Law. There was no allegation that Ma had committed any violent offence but he was found guilty of chanting slogans and making speeches that called for Hong Kong’s independence. He got five years.

The same month, Tony Chung Hon-lam, 20, became the youngest person to be convicted under the new security legislation when he admitted to two of the four charges he was facing – most of them relating to social media posts. He was sentenced to four years imprisonment.

You don’t even have to be in Hong Kong to fear arrest. On 29 November, Hong Kong authorities issued an arrest warrant for former legislator, Ted Hui Chi-fung, over social media posts regarding non-participation in the forthcoming Legislative Council election. Hui lives in Australia.

Hui’s alleged offences related to the recent so-called ‘patriots only’ election held with much fanfare on 19 December and based on a new Beijing-designed election format.  In effect, this meant the only permitted candidates were pro-Beijing stalwarts with a token scattering of compliant moderates.

Moderate, old-school democrats refused to legitimise the election process by participating in it. All of the best-known figures in the pro-democracy movement are behind bars and not just the young radicals like Joshua Wong and Edward Leung Tin-kei.

Widely respected veteran legislators, lawyers and academics like Albert Ho, Claudia Mo, Lee Cheuk-yan, Benny Tai and Long Hair Leung Kwok-hung, are all in custody.  In April 2021, the so-called ‘father of democracy’ and former head of the bar association, 82-year-old Martin Lee QC was sentenced to 11 months in prison, suspended for 24 months for organising a peaceful demonstration, two years earlier.

Many of those not in jail have already fled overseas like Nathan Law, who is now in the UK, branded a traitor by the CCP. 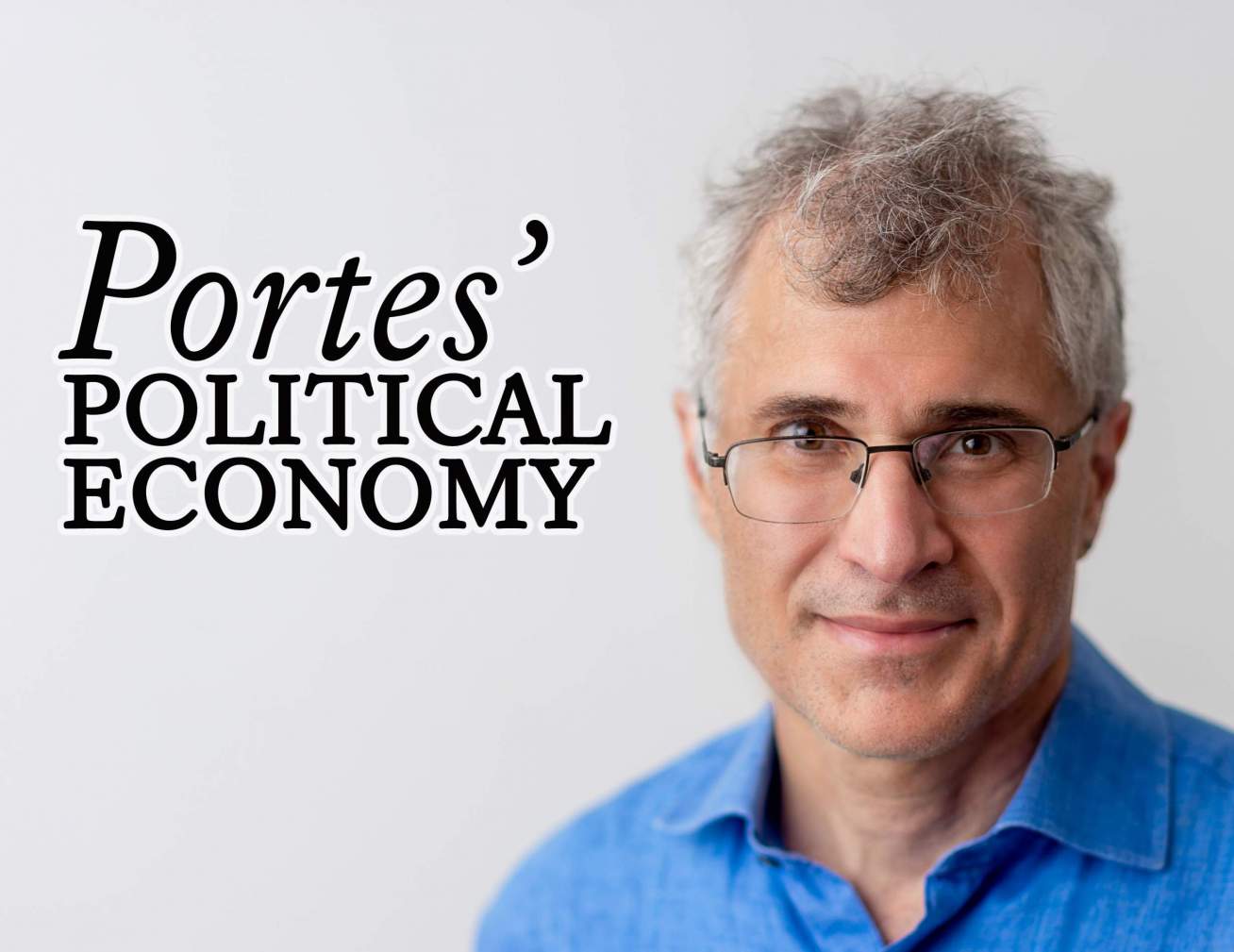 Refugees from Hong Kong Could be Exactly what Post-Brexit, Post-COVID Britain Needs

Locking up the opposition usually guarantees election success but the Government was taking no chances. Despite offering free public transport on the Sunday of the election and setting up polling stations at the mainland border to boost turnout, it was unimpressive.  At 30.2%, it was the lowest for any election in decades. Most regarded it as pointless at best, or a cynical sham at worst, but to suggest as much in public or on social media, would have been a serious criminal office.

However, many Hongkongers did take advantage of the free transport to enjoy a Sunday family trip out.

This is a democracy with Hong Kong characteristics. On 28 December the South China Morning Post published a front-page report headlined: “HK seen to be on the right track after ‘wasted years’”. According to mainland experts on local affairs, this was due to the CCP and Chinese people “owning the “intellectual property” to the city’s emerging brand of democracy.”

To the many thousands who have been detained in compulsory quarantine due to draconian pandemic regulations, or intimidated and imprisoned under the National Security Law, this once liberal and free-wheeling city’s emerging brand for 2022 is not democracy — it’s captivity.