The Health and Social Care Secretary has agreed an ‘insurance policy’ with private providers, in breach of Treasury spending guidelines, reports David Hencke

Health and Social Care Secretary Sajid Javid has authorised a £1 billion windfall payment to 150 private hospitals without them having to provide a single operation to the NHS.

Details of the windfall were released on Wednesday while the Prime Minister was apologising to Parliament and facing resignation calls after admitting that he had attended Downing Street parties during lockdown.

The disclosure of the windfall caused a furore among senior Labour and Conservative MPs on the House of Commons Public Accounts Committee, who were told about the payment just as the committee was meeting to discuss the pandemic.

The payments – at a rate of between £75 million and £90 million a month – are merely to ensure that private hospitals agree to put beds on standby in case the current Omicron pandemic gets out of hand or a new COVID pandemic emerges. The hospitals do not have to provide any services. If the beds are used, payments rise to £175 million a month.

Amanda Pritchard, the new chief executive of NHS England, demanded that Javid issue a ministerial direction to authorise the money, given that it broke standard Whitehall spending rules. Pritchard would have refused to authorise the spending otherwise.

Such a process automatically triggers the publication of her letter – while the National Audit Office, Parliament’s independent financial watchdog, and the Public Accounts Committee also have to be informed.

In her letter to Javid, Pritchard said: “The independent sector is not typically used for medical bed capacity and its staffing model does not easily support significant 7/7 staffed bed capacity. It is therefore not possible to be sure what additional effective medical bed capacity would be available… we assume that core NHS staff will be fully stretched.”

She added that: “The ISPs [independent sector providers] that have indicated their ability and willingness to enter into the required arrangements to provide for surge capacity could provide around 5,600 physical beds in surge if required. It is estimated that approximately 2,000 to 3,000 of these beds could be staffed (subject to staff absence levels) but the ISPs cannot confirm this to us.”

Pritchard also warned that the money provided to independent providers is “significantly more expensive than the equivalent cost of an NHS site [on a per-bed basis] with much less certainty on the potential staffed capacity.

“There are also logistical challenges that need to be surmounted to facilitate the transfer and care of patients between NHS systems and around 150 IS sites across England.”

Javid has defended breaking Treasury spending guidelines, saying that the pressures faced by the NHS supersede value for money considerations. 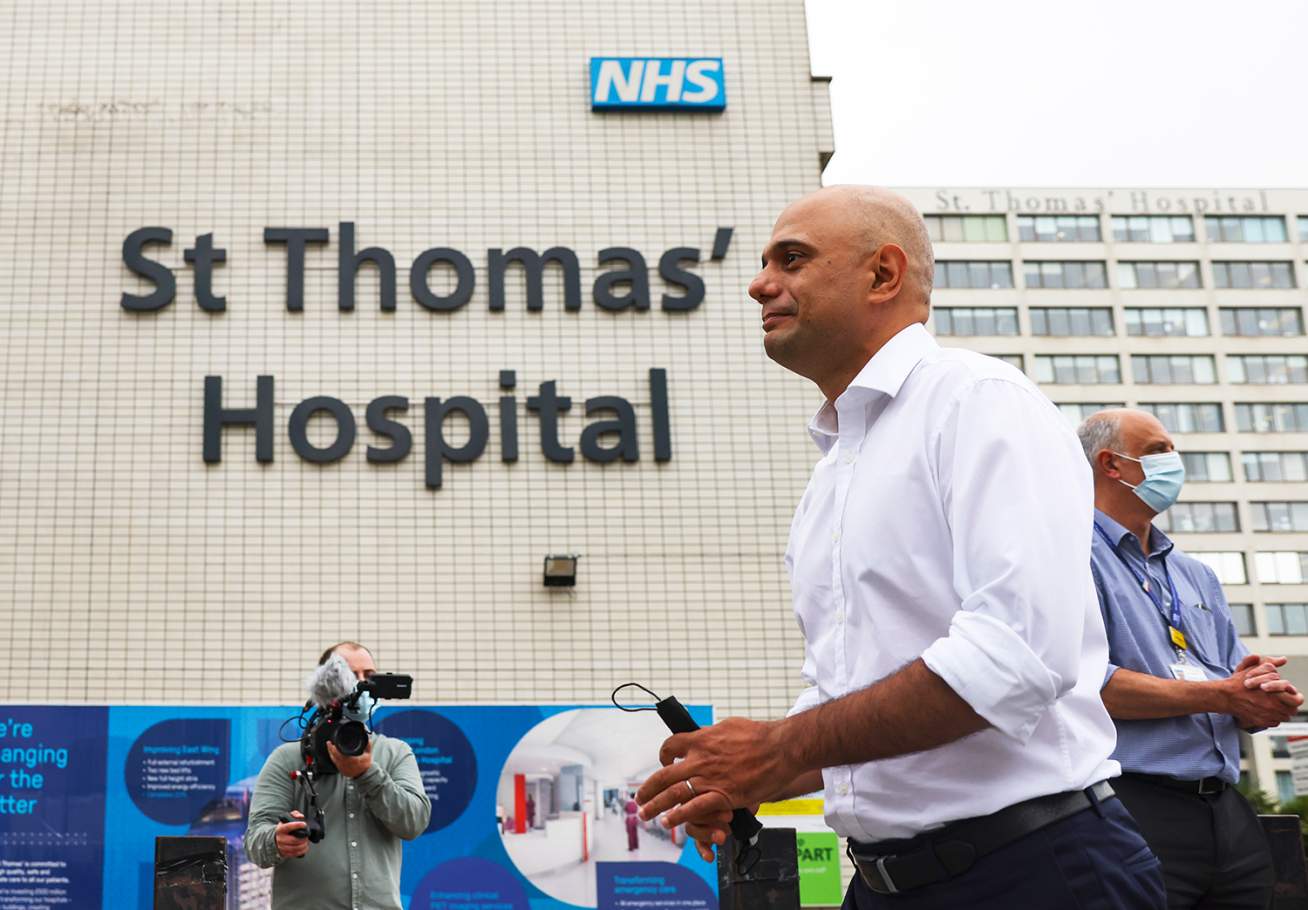 However, both the chair of the Public Accounts Committee, Labour MP Meg Hillier, and her Conservative deputy, Geoffrey Clifton-Brown, were furious about having not been informed about this decision sooner.

Quizzing Sir Chris Wormald, Permanent Secretary at the Department for Health and Social Care, Clifton-Brown made his scepticism clear.

“I do not have the papers in front of me as they only just emerged this afternoon, but as I understood it from what the chair was asking, the NHS has contracted with the private sector for £75 million a month – that is £1 billion a year – before a single service is even given by the private sector. That sounds like a very expensive insurance policy, doesn’t it?” he asked, rhetorically.

Hillier, meanwhile, asked why plans had not already been formulated for NHS bed capacity in the event of a new variant, and why the Government had been forced to rush to the private sector.

“When compared with the costs that the economy and society have been asked to pay over the period of COVID, it is a very small amount indeed,” Wormald said. “It is of course a significant sum of money, but I think you correctly identify it as an insurance payment.”