As the Government launches a new Afghan Resettlement Scheme, desperate refugees expose the Taliban’s violence and their fears for families left behind

“My whole reason for coming here was because the Taliban wanted to recruit me,” Azlan (not his real name) told Byline Times. “They come to your house, and the first time, they ask nicely. But if you don’t agree, then they use force.”

Azlan, who originally comes from a province in northern Afghanistan, told this newspaper that he was beaten three times by the Taliban. He eventually came to the UK via a circuitous route in 2015, leaving shortly after the Taliban kidnapped him in a bid to forcibly recruit him.

“I was there for two days and I told them, I don’t believe in your fight,” he said. “No matter what colour or religion you are, you are human.”

The Taliban beat him so hard that they thought he was dead. Fearing that the next beating would be fatal, his family sent him to Pakistan, Iran, and he then travelled across Europe to the UK.

He told Byline Times that the Taliban took his younger brother, who then disappeared in 2016. Rumours circulated that he had died in a bomb blast. His sister also died in a blast. His father died in 2019, leaving just his mother and his youngest brother, who is now 14.

“This is the age when they recruit and I will do anything to save him,” Azlan said. “It’s not that I am afraid he will die, but I don’t believe in this fight.”

The Taliban suggested a solution – that the family pay to avoid him being taken. Azlan now works long hours to send his mother money for what is effectively a protection racket – £300 a month. That money, however, raised hopes in the local community, many members of which are near destitute.

A few days ago, the family was raided as local people had heard that they had money. The house was looted and precious family belongings, such as a watch belonging to Azlan’s father, as well as his mother’s jewellery, was taken. His brother was beaten.

Azlan, who has indefinite leave to remain in the UK, has been waiting for more than a year to hear from the Home Office as to whether his application for family reunification will be granted so that his mother and brother can come here legally. He has said that he has heard nothing so far.

Waiting Months and Years For Reunion

Stories of violence are not unusual, says Sheila Melzak, director of the Baobab Centre, which works with unaccompanied asylum-seeking minors, with about a third of them from Afghanistan.

“The young people we work with report violence from the disorganised Afghan Taliban Government, from other armed groups and from local community member,” she said.

“Other young people have talked about relatives being kidnapped and killed since the Taliban took over and this was of people who either refused to support the Taliban or who were part of the previous government.”

According to Melzak, many of the young people are becoming increasingly troubled by the perceived lack of clarity dragging around family reunion, leaving loved ones in jeopardy.

Dr Liza Schuster, a sociologist at City University, London, who was herself evacuated from the Afghan capital, Kabul, as the country fell to the Taliban, told Byline Times that the situation seems to be becoming “increasingly desperate”. She said that people she has worked with there now “have no money for food or fuel, women and girls are not going out at all and there is a huge psychological cost”.

The violence and threats experienced by Azlan and his family are “all too common”, Zoe Gardner, policy and advocacy manager for the Joint Council for the Welfare of Immigrants, told Byline Times. She said that many other Afghan families have reached out to her organisation with problems they have experienced in trying to get their loved ones to safety.

“Existing family reunion routes are restrictive and hard to access for most refugees at the best of times but, in the case of Afghans, the process has been completely stalled for months, leaving people in unimaginable danger and with no safe route available,” she said.

A Home Office spokesperson said that the department does not routinely comment on individual cases and that some family reunion visas can be “complex and consideration delayed but in those circumstances the application will be notified”.

The spokesperson added: “The Government provides a safe and legal route to bring families together through its family reunion policy, which allows partners and children under 18 to join those granted protection in the UK… More than 39,000 family reunion visas have been granted since 2015 under this policy, with over half issued to children.” 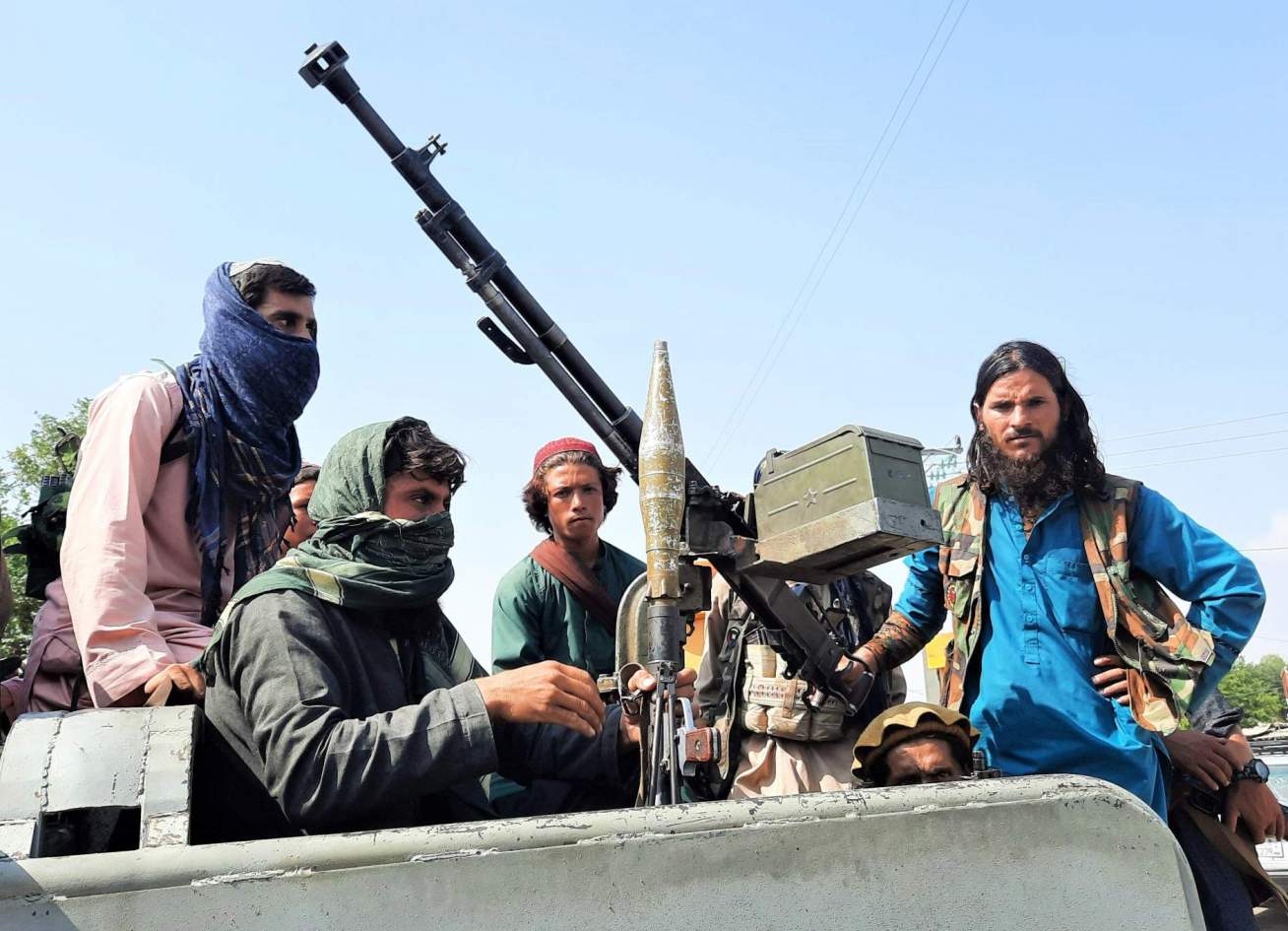 The Afghan Resettlement Scheme – Too Little, Too Late?

The Home Office proudly launched the Afghan Citizens Resettlement Scheme in recent days, saying that the first family had been resettled through the scheme and that it will offer a “safe and legal route” for up to 20,000 people. However, it then admitted that number would include people who had already been evacuated after the fall of the Afghan Government last August.

“This scheme is just the beginning,” said Afghan Resettlement Minister Victoria Atkins. “Now it’s time to pick up the pace and get more Afghan families into work, into education and into permanent homes so they can integrate, thrive and rebuild their lives here in the UK.”

For Zoe Gardner, the Government has aimed to “repeatedly kick the can down the road when it comes to resettlement, and shirk our responsibilities toward the Afghan people” over the past six months.

“Now the scheme is open, the situation is still a disgrace,” she told Byline Times. “The Government has manipulated the scheme to include initial evacuees towards its target and is abandoning thousands of refugees it promised to support. The scheme should clearly be expanded as a matter of urgency.”

The Families Together Coalition, which works to highlight the need for family reunification, remains concerned that the Government’s Nationality and Borders Bill – currently being considered by the House of Lords, having been passed by MPs in the Commons – will restrict family reunion, despite warm words from the Government, leaving thousands of women and children in dangerous situations such as those experienced by Azlan’s family. By criminalising irregular routes through which those seeking asylum can reach the UK, the Coalition says that the Government will make a bad situation even worse.

“When the looters came to the house they beat my brother,” Azlan told Byline Times. “He never complains. I have lost so many family members already. I am an optimistic person, but I feel hopeless right now.”