The Government’s housing and construction plans are failing to deliver the country’s housing needs, a new parliamentary report has found

The Government’s ‘Building Back Better’ target of 300,000 new homes a year will fail unless there are radical changes in everything from planning to tackling huge skills shortages in the construction industry, a new report by peers claims today.

It states that more than £50 billion of taxpayers’ money is being wasted on the Chancellor’s ‘Help to Buy’ scheme and on housing benefits which would be better spent on building new homes.

The new Lords Built Environment Committee, chaired by Baroness Lucy Neville Rolfe – a former Conservative Treasury and Business Minister – states that blockages across the building industry and planning departments are holding back the Government’s “ambitious” targets to build one million new homes by 2025.

Rishi Sunak’s £29 billion Help to Buy scheme which gives first-time buyers a 20% equity loan – 40% in Greater London – has failed to stimulate new building except on the English-Welsh border and made some situations worse. In Greater London, it has “led to a substantive increase in house prices, with no statistically significant effect on construction numbers”. The report calls for it to be scrapped and money ploughed into housing.

Similarly, the £23.4 billion spent on housing benefits every year is going on subsidising high priced rented accommodation and would in the long-term be better spent on new affordable social housing for the poor, the report finds. 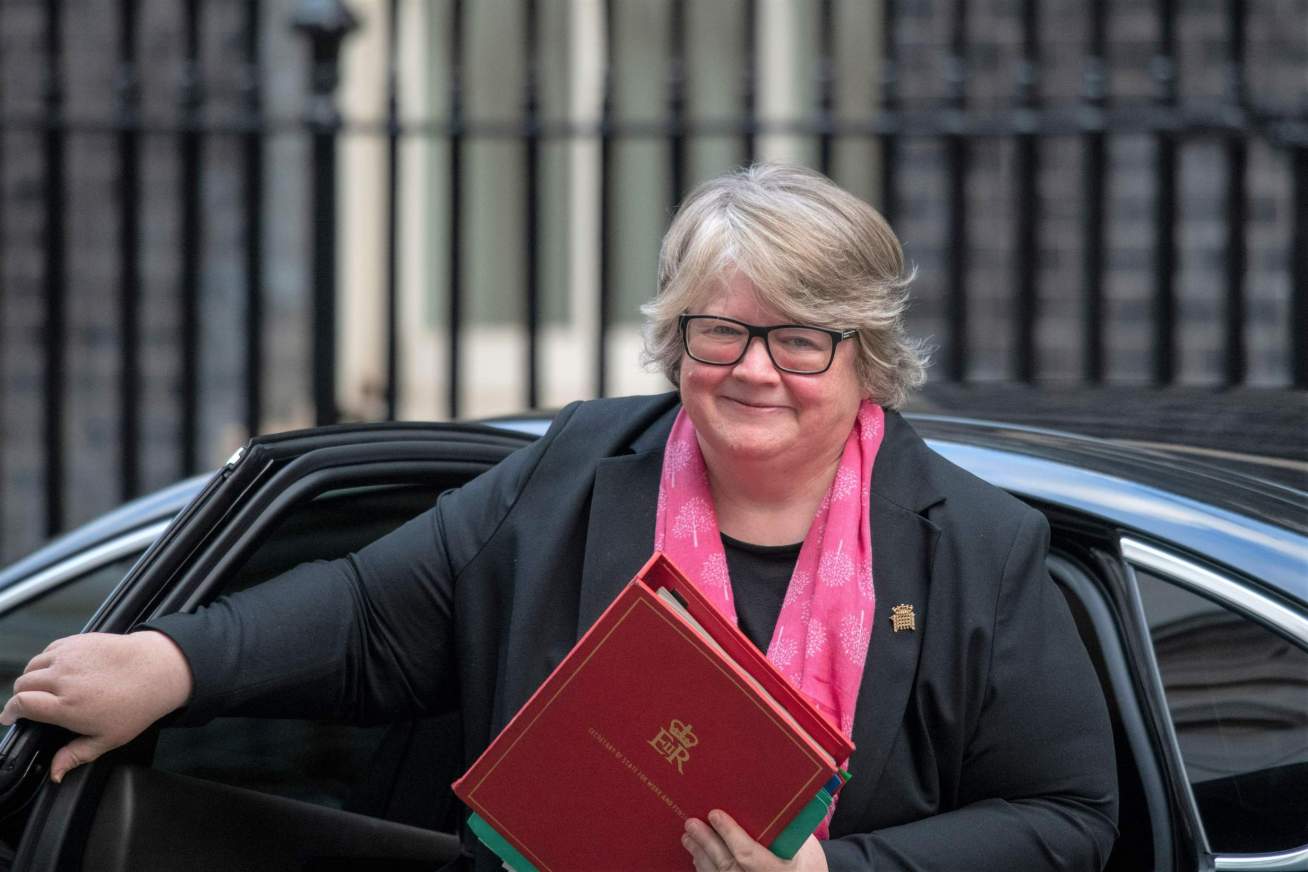 Housing Benefit Freeze toLeave Low-Income PrivateRenters Out in the Cold

It goes on to list a catalogue of failures that are holding back the building programme and states that the uncertainty around the future of planning is having a “chilling” factor on house building.

The report states that there is a huge shortage of skilled people which is holding up construction. Some 217,000 carpenters, plumbers, bricklayers, roofers, civil engineers and other skilled traders need to be recruited. Peers blame the failure of the Construction Industry Training Board for not planning ahead to deal with this. At the moment, there are 48,000 vacancies for skilled traders – nearly double the figure before the Coronavirus pandemic.

“Skills shortages in the construction, design and planning sectors must be addressed to unlock the required development,” the peers said. “This will include broadening the base of talent, upskilling and reskilling, including for the green skills needed to address climate change. The number of apprenticeships starts has fallen by over 25% since the introduction of the apprenticeship levy.”

Women currently make up 4% of the workforce and ethnic minorities just 1% of senior staff.

The skills shortage is also compounded by the collapse of small and medium-sized house-building firms. In the 1980s, such companies accounted for almost 40% of house builders. Now, they account for just 10%. The peers call for help to expand their role including better access for finance, the release of more small plots for development and fast-track planning procedures.

The report includes figures from the Office for National Statistics showing that housing demand will increase by 2028, with the population expected to grow by three million mainly through immigration. It predicts that some 5.4 million people will come to the UK and that 3.3 million will leave. The increase will outstrip the growth in the population living here which will rise by 800,000. This means that 164,000 new households will need new homes every year.

The report also cites one possible solution – an innovative plan by a research group in Greater Manchester to build new homes on spare land next to and near 242 commuter stations with the aim of reducing the use of cars. This could provide 395,000 new homes.

Baroness Neville-Rolfe said: “Uncertainty and the absence of a clear policy direction has only exacerbated housing problems. Our report provides a package of proposals to help deliver much-needed housing and address the critical undersupply of new homes.”

Steve Radley, strategy and policy director of CITB, the industry training board for the construction industry, told Byline Times: “Skill shortages in home building are long-standing, have many causes and many organisations have a role in addressing them. CITB grants have helped employers train and recruit thousands of workers but there are many more young people full-time in colleges who would jump at the chance to work in the industry if more employers offered apprenticeships.

“CITB has made a significant investment of time and money to help address this in recent years. This includes a partnership with the Home Builders Federation to support more effective collaboration between major builders and their supply chains, traineeships that will bring further education students in areas such as bricklaying into work and supporting master classes to improve the skills of existing workers.

“We are also supporting employers that are looking to use new approaches by investing In training to support offsite construction. Our new business plan will introduce a further package of measures to support apprenticeship and work experience and raise the skills of existing workers.”