IPSO has backed down from investigating the systemic journalistic failures at the Jewish Chronicle, revealing it was never fit for purpose – says Brian Cathcart

If there was anyone left who believed that the British press was capable of regulating its own conduct, that faith has now been conclusively destroyed.

In a landmark decision, IPSO – the ‘self-regulator’ that has never conducted an investigation or imposed a fine in seven years of existence – has just rejected calls for a formal investigation into a member publication that has repeatedly broken its rules and flouted its authority.

This point-blank refusal proves what IPSO’s critics have always asserted: that it is incapable of disciplining its members and is just the latest in a line of sham press ‘self-regulators’ that have been failing the public for almost 70 years.

The paper in question is the Jewish Chronicle, a London-based weekly that is one of IPSO’s smaller members. Over a period of three years, it has admitted publishing libels on four occasions and has been found by IPSO (the Independent Press Standards Organisation) itself to have breached the agreed journalistic code of conduct no fewer than 33 times.

No other IPSO member has come close to this rate of proven offending. To put it in context, a daily newspaper such as the Sun or the Telegraph could only compete if it broke the law or breached the code six times every month, year after year.

But IPSO’s ‘admonishments’ to the Jewish Chronicle, in the form of repeated adverse complaint rulings, have made no difference at all, and for years the ‘self-regulator’ sat on its hands as its authority was mocked. It had to be pushed into even considering a formal investigation last August by a group of those who had been libelled by the newspaper or whose complaints it had upheld.

Under IPSO’s rules there can be no fines of members without a prior investigation and those rules, written by the big newspaper companies, deliberately set the bar for an investigation very high, with problems required to be both “serious” and “systemic”.

Now IPSO’s board has declared, with barely a reference to that threshold, that any problems at the Jewish Chronicle can be dealt with by giving its staff training in code compliance – even though under IPSO rules regular compliance training is already supposed to be routine at all member publications. 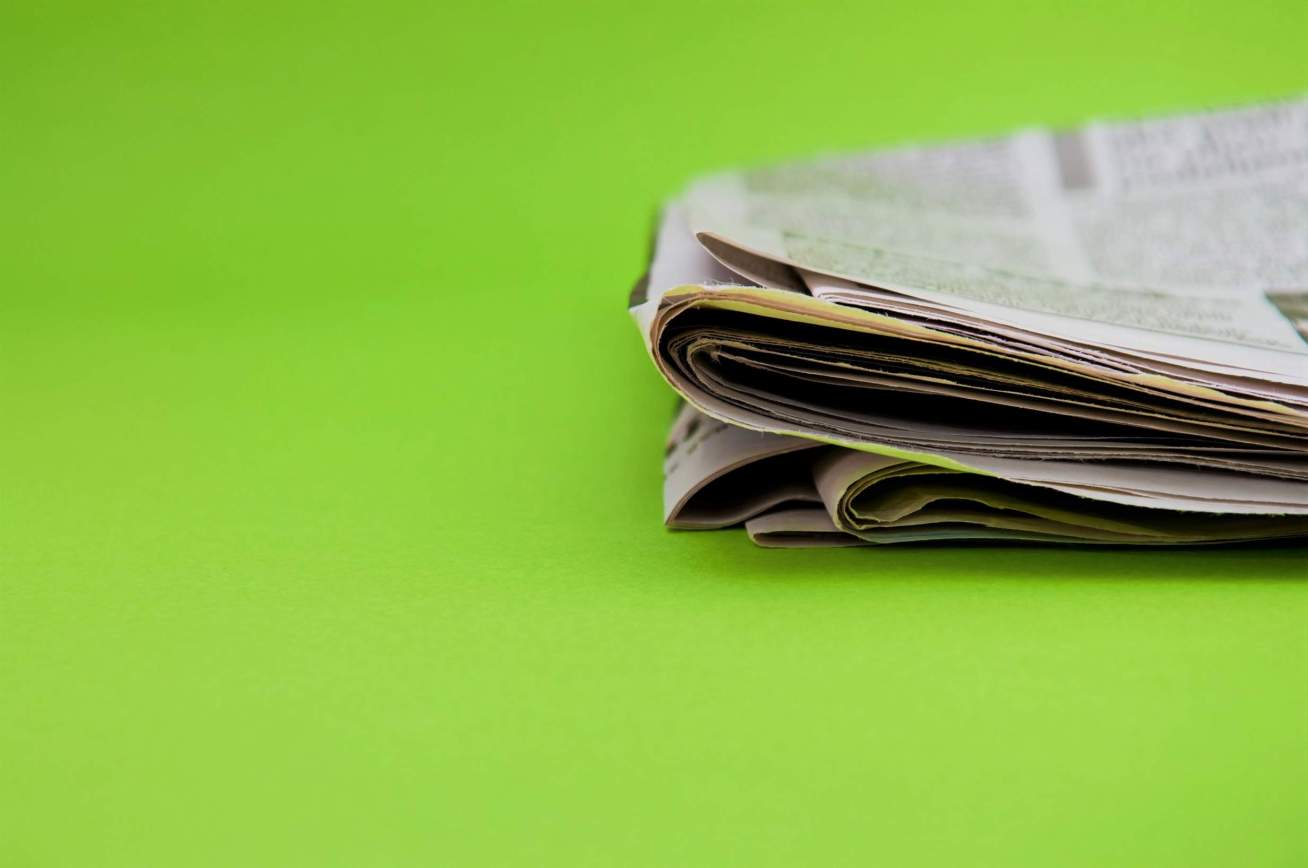 ‘The Toughest Regulator in the World?’IPSO Stares Failure in the Face

So there will be no meaningful action, no investigation of the newspaper’s three-year spree of dishonest reporting, and therefore no fine. All the bold rhetoric of IPSO’s supporters down the years is thus conclusively proved to be empty.

We were told that it was “the toughest press regulator in the western world”, yet it refuses to take action even against one of its smallest members. No one can now seriously claim that the Mail, The Times, the Mirror or the Telegraph – all of them far more powerful and imposing than the Jewish Chronicle – can have the slightest concern that they might be sanctioned by IPSO no matter what outrages they choose to commit.

The reality is that IPSO has been deliberately blind to a sustained crisis in British journalism that is recognised around the world. Its seven years of existence have seen wholesale lying by member publications during the EU Referendum and two general elections, sustained campaigns of hatred and discrimination against Muslims, trans people and travellers, multiple intrusions into private grief and frequent irresponsible reporting of the Coronavirus pandemic. Countless individuals and groups who have suffered from press abuses have been failed.

This is what ‘self-regulation’ means in the UK press: no regulation at all.

IPSO is mere window-dressing; a body to which complaints from the public are directed but which can be counted upon to deal with them in a way that causes its corporate owners the minimum of inconvenience.

The Need for Radical Reform

We have been here before. In 2012 at the Leveson Inquiry into the culture, practices and ethics of the British press following the phone-hacking scandal, IPSO’s predecessor, the Press Complaints Commission, was universally acknowledged to have failed. Its form of ‘self-regulation’ was recognised to be nothing more than the corporate press marking its own homework, to the detriment of journalistic standards and the interests of the public.

When the big newspaper groups put forward the blueprints for a replacement body, Leveson analysed them in detail and concluded in his report that they had failed to grasp the need for press regulation to be independent (of government as well as of the industry) and for it to be effective. In particular, he cast doubt on the vaunted powers of investigation and fining.

Even though Parliament overwhelmingly backed Leveson, the big groups – the Murdoch company, the Mail group, the Mirror organisation and the Telegraph – went ahead with their own scheme, and friendly publishers such as the Jewish Chronicle signed up too. IPSO was born.

Leveson’s analysis of IPSO has been endorsed again and again by anyone who has looked closely at its regulations, most recently in a detailed study by academics at Westminster University.

Now that the whole world can see that there is nothing on earth that could induce IPSO to launch an investigation, let alone impose even a £100 fine, we have to ask: what should be done to raise standards in the press?

Remember it is the public that is the principal loser here. Where journalism is unaccountable, bad journalism thrives, and we see that every day. Bad journalism not only harms individuals of all kinds, from the lowest to the highest, but it also poisons our public life with lies and distortions. (And it corrodes the credibility of decent journalists).

IPSO has to be radically reformed so that it meets and keeps to the standards of independence and effectiveness that Leveson proposed and Parliament endorsed overwhelmingly in 2013. There is already one regulator like this – IMPRESS. Unsurprisingly, the big newspapers hate and shun it, though many smaller titles have joined. 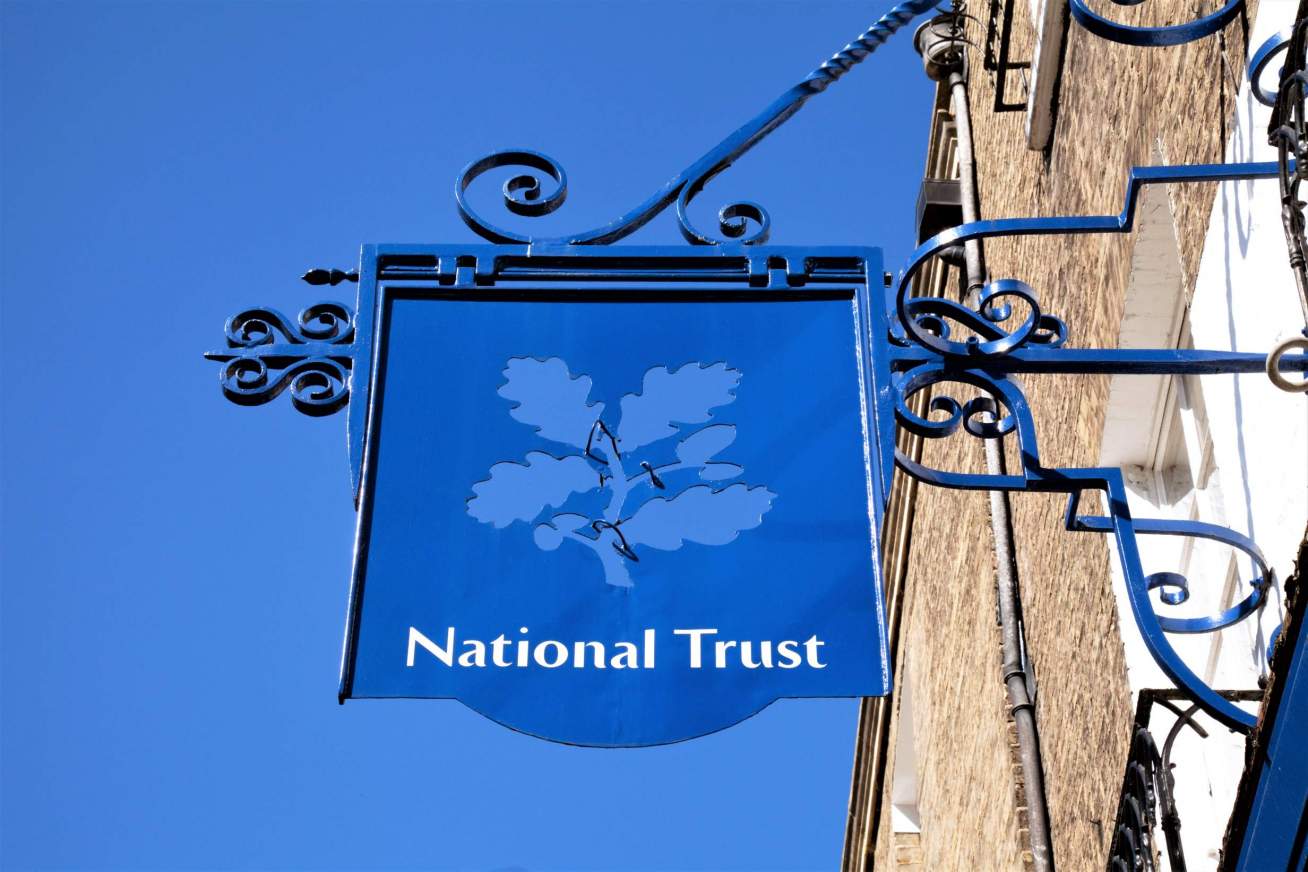 It may surprise people to know that a public body exists, which is free of any political influence, the job of which is to regulate press regulators. It is called the Press Recognition Panel. IPSO currently rejects its authority, but if it worked with the panel it could within a few months achieve the regulatory standards that the British public is entitled to expect and that British journalism needs.

If that seems radical, think about this: on paper, through the editors’ code of conduct, the corporate newspapers are already formally and publicly committed to maintaining high journalistic standards. In their code, for example, they promise to “take care not to publish inaccurate, misleading or distorted information”. The problem today is their failure to allow such standards to be effectively upheld.

Those who instinctively defend the UK press no matter what it does will probably seek to present what has happened in the light of antisemitism and Labour Party politics (several of those targeted by the Jewish Chronicle were Labour members). To do so would only be a tactic of cynical distraction.

The Jewish Chronicle voluntarily signed up to, and publicly claimed to be bound by, the IPSO code of conduct, and it was IPSO itself that found, again and again, that the newspaper had breached that code. In particular, it was found to have published repeated falsehoods and often to have refused to correct them in a timely fashion. The Jewish Chronicle has also publicly admitted to, apologised for and paid compensation for, a remarkable four libels in three years.

This is emphatically not about antisemitism. It is about lying, harmful journalism – libelling people and breaching the agreed code when it comes to accuracy. And most of all it is about the manifest failure of IPSO to uphold the standards that it claims are central to its purpose.