‘The Toughest Regulator in the World?’ IPSO Stares Failure in the Face

As the Independent Press Standards Organisation prepares to discuss the standards crisis at the Jewish Chronicle next month, Brian Cathcart explores how early indications of the outcome do not bode well

Four months after its chair received an appeal for urgent action to address a collapse of journalistic standards at the Jewish Chronicle, the board of the corporate press complaints body – IPSO – is finally set to discuss the matter.

IPSO (the Independent Press Standards Organisation) was put on the spot in the summer by a public call for a formal standards investigation issued by a group of people who had either won libel settlements from the newspaper or seen their complaints against it upheld.

After a long delay, the group has been told by IPSO’s chair, the former Conservative minister Lord Edward Faulks, that the issues it raised were on the agenda for a board meeting on 8 December – although he did not specify that a full investigation was on the table.

Even this is a landmark moment for the so-called press ‘regulator’ – which in its seven years of existence has never once come close to using its powers of investigation and never imposed a fine, no matter how small.

Its problem now is that the Jewish Chronicle – a slim, London-based weekly – has been engaged in unethical conduct that cannot be denied or covered-up. It has been found by IPSO itself to have committed 33 breaches of its code of conduct in three years, while in the same period it has also been forced to admit libel and pay damages on four occasions. These are rates of offending rivalled only by big press groups producing big national daily titles.

The newspaper was first referred to IPSO’s standards department in late 2019 by the IPSO complaints committee, which had declared the paper’s conduct “unacceptable”. But, on that occasion, no action appears to have resulted and the breaches and libels continued to pile-up.

Despite the promise that the matter will reach the board next month, however, emails from IPSO staff to the complaining group strongly suggest that board members will be told that there is no need for a standards investigation into the Jewish Chronicle because the problem has supposedly been solved in recent months by delivering training to its editor, Stephen Pollard, and his staff. 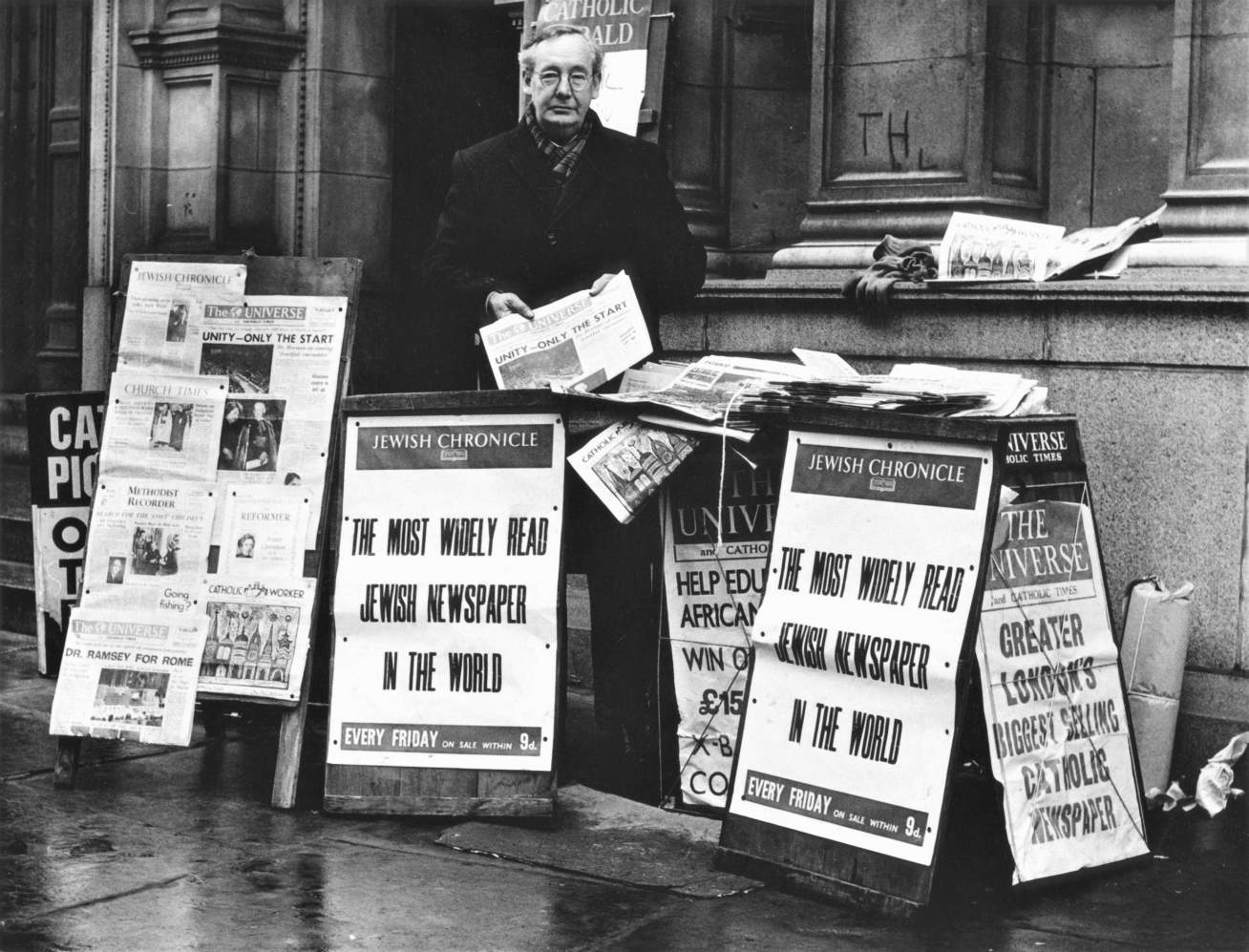 Will IPSO Ever UpholdAny Standards?

Jo Bird, a Labour activist from the Wirral who was the first to urge IPSO to act, has received an email from the organisation’s head of standards, Jane Debois, which said that contacts with the newspaper continue but “at this time, IPSO is satisfied with progress”.

The flagrant defiance of IPSO’s authority by the Jewish Chronicle over three years and more nonetheless constitutes an important test for an organisation that struggles for public credibility.

IPSO has frequently been criticised for failing to investigate big newspapers accused of, for example, Islamophobia, distortion in election and Brexit reporting, transphobia and anti-vaccine activism. It claims to prefer discreet and low-key interventions to deal with problems among its members, and to rely on the supposed shaming effect of adverse complaints rulings, which must usually be published by offending newspapers.

But these claims from IPSO will look all the more threadbare if it will not even investigate a small member publication that still raises two fingers to it after an entire stream of adverse rulings, as the Jewish Chronicle has done.

Failure to investigate in this case will provide confirmation that there is no realistic possibility of IPSO ever investigating any member under any circumstances. And, if it mounts no investigations, its rules say, it can never impose any fines.

All of which is sharply at odds with the claims made to the public when IPSO was launched in 2014 in open defiance of the findings of the Leveson Inquiry into press standards. Back then, its promoters laid stress on the importance of its powers to investigate and fine – and even described it as “the toughest press regulator in the Western world”.