A discussion about wokeness, colonialism and the National Trust on the BBC’s flagship radio show came across like a public school reunion dinner, says Brian Cathcart

On one level, it was amusing. Like somebody who refuses on principle to use satnav and immediately gets lost. But our national public service broadcaster really should do better.

On 30 October, the BBC’s flagship Radio 4 Today programme tackled issues of  ‘wokeness’ and colonialism at the National Trust. Who did the talking? Three prosperous white male journalists and former journalists in their 50s or above: interviewer Justin Webb, former Times editor Simon Jenkins, and former Telegraph city editor Neil Bennett.

It was like eavesdropping on a public school reunion dinner. The National Trust had lost its way, the colonialism thing was a fuss over nothing, and by the end a chuckling Webb was even suggesting that they had solved the problem by agreeing to put Jenkins in charge. Jenkins coyly demurred.

But the problems with this interview only begin with the personnel, and are not amusing at all.

Today‘s editors need to turn the satnav on. This is 2021 not 1971, and whatever you may think about wokeness or colonialism you can’t seriously address them without stepping outside the old boys’ network.

In terms of journalistic standards, Webb, his editors and his researchers were guilty of failure after failure. As a result, they perpetuated falsehoods and allowed the issue to be misrepresented to their listeners.

Bennett, who heads a PR company, spoke for a group called Restore Trust, which opposes the current National Trust management on the grounds that it is woke. As for Jenkins, it would be nice to think that he was asked to participate on the basis that, as a former chair of the Trust, he would defend it. Unfortunately, the BBC likely knew that he would not do that or at least that he would only do so on his own rather limited terms.

Just three weeks previously, after all, Jenkins wrote a column for the Guardian under the headline: ‘The National Trust has Needlessly Provoked an “Anti-Woke” Campaign’. This provoked an angry response from the Trust’s director of curation, John Orna-Ornstein, which was also published in the Guardian. Jenkins, in other words, was a known critic of the Trust’s present management. 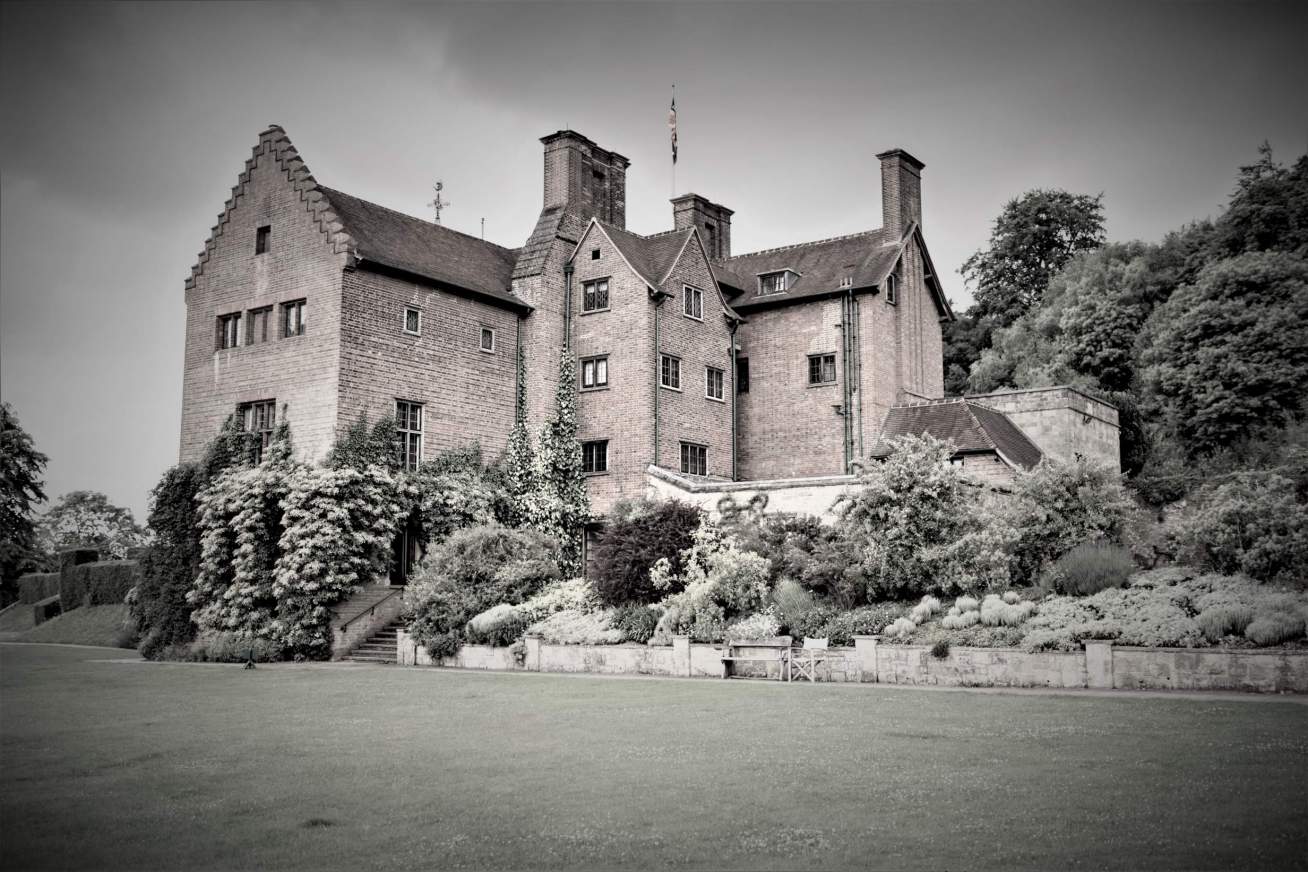 This left the Today programme looking for an alternative guest if the discussion was to go ahead. Even so, the choice of Jenkins was absurd and wrongheaded.

The issue might still have been successfully addressed if Webb had engaged with it seriously, but he did not. Instead he repeatedly allowed both of his guests to make unsupported allegations without proper challenge.

The discussion opened with Webb inviting Bennett to summarise his complaint about the National Trust, which was that it was “going down a very politicised line of actually standing against the nation’s heritage”. Prompted by Webb about a Trust report on links between its properties and slavery and colonialism, Bennett added that this was “a bad report littered with inaccuracies” that was “produced very much for political motives”.

At this point, a conscientious journalist would have done one or more of the following things: insisted that Bennett produce evidence for his claims; stressed that these were opinions that were vigorously disputed by the National Trust; explained to listeners why no one from the Trust was there; and quoted from the briefing document. Webb did none of these things.

Instead, he turned to his other guest and invited him to agree with Bennett: “Simon Jenkins: first, just on the colonialism report, do you accept that, that report, you believe that that report was sub-standard?” Jenkins duly declared that, while some study of the kind had to be done, the report had been written by a “frankly dire group of people” and that he would give it a “gamma minus” mark.

Webb knew, or certainly ought to have known, that after Jenkins attacked the colonialism report in the Guardian, the newspaper had been obliged to correct his article twice because of factual errors. Webb also ought to have read the letter from John Orna-Ornstein that was published by the Guardian, which explained: “The report was authored and edited by a number of the most experienced curators in the National Trust. It went through a robust review process with internal and external curators and academic historians before it was published.”

Jenkins’s “frankly dire group of people” was in fact a team of senior National Trust curators, while their “gamma minus” findings were approved by external academic historians (who, we may assume, are better qualified to mark research work than Jenkins is).

Webb was now in a tricky position. He knew that there was another side to this, but how could he put the record straight? What would he say to balance Jenkins’ allegations?

What he said was: “Let’s put the colonialism report aside for one moment.” There was no challenge at all. Most listeners, in consequence, will have been left with an utterly unjustified impression that there was a consensus that National Trust management had commissioned and published a bad piece of work. 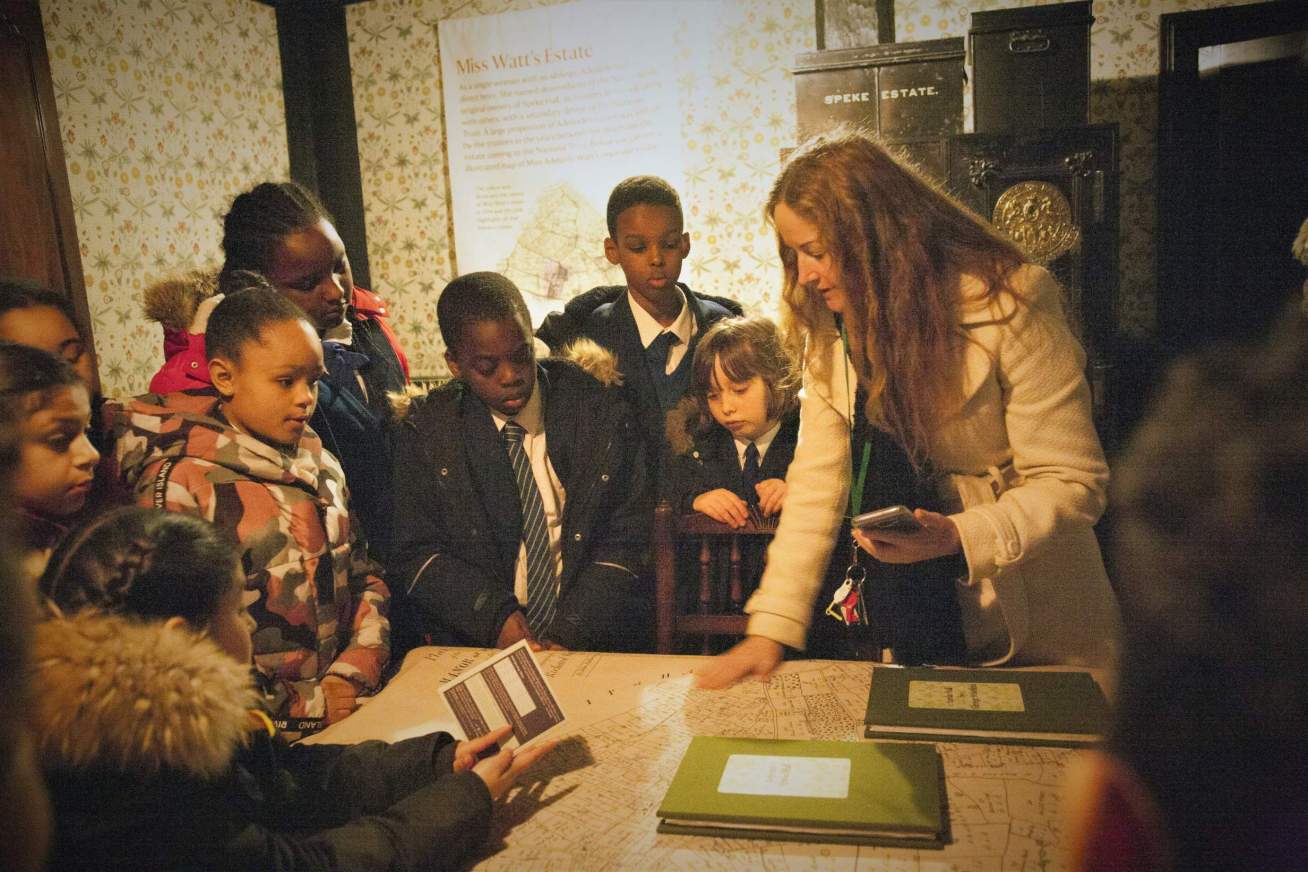 The Anti-Woke Crusade IgnitingThreats to Safety and Careers

After putting the colonialism issue “aside for one moment”, the discussion managed to gain some kind of equilibrium as Jenkins challenged another of the myths propagated by Restore Trust, involving an internal National Trust discussion document about future trends.

Bennett said that the document was “almost Maoist in its approach” and talked about “abolishing the outdated mansion experience”. Webb pointed out that no such abolition had occurred and Jenkins, now strangely fumbling for words, called it “a complete misunderstanding”.

Nonetheless, a delighted Bennett was given the last word and allowed to assert – a very serious charge, again entirely unchallenged – that, in elections at its AGM, the National Trust leadership had “stuffed the ballot by coercing their staff”.

And that was it. Six minutes of chummy chatter on the Today programme that enabled a string of tendentious opinions to be presented to listeners as if they were facts. Yes, it would have been better if the National Trust had been there to put its side of these arguments across, but that does not mean that the BBC was justified in presenting the Trust’s critics with an open goal.

Journalists deal with facts and truth. Justin Webb and the Today programme, on this occasion, did nothing as facts and truth were trashed. And they must know the background to all this.

The current war against the National Trust is led by the Telegraph, the Mail, The Times and the Spectator and their tactics are simple: a falsehood is published; corrections and protests are ignored; the falsehoods are repeated ever more widely so that they come to be accepted as facts; then new falsehoods are published (‘now look what they’ve done!’) and the process is repeated until there appears to be a catalogue of evidence supporting the case when, in fact, there is none or almost none.

No responsible journalist would play this game.