Almost three in 10 European citizens are vulnerable to falsehoods, presenting a challenge to policies designed to avert the climate crisis, according to a new study.

Research firm Kantar Public, which examines the role of disinformation in climate change in 11 European countries revealed the findings in its study, ‘Is Disinformation Polluting Climate Action?’

Having interviewed 11,600 adults across countries including Germany, France, Belgium and the UK, it found that 66% of participants were climate-conscious citizens; 27% were climate ambivalent citizens; and 7% were climate sceptic – based on their answer to the question: “Do you think that climate change is caused by natural processes, human activity, or both?”

The study found that the most prominent sources of disinformation were social media – 57%; websites – 46%; and conversations – 40%. Influencers on social media – 36%; activists – 33%; foreign government officials – 31%; and acquaintances – 30% were reported as the most likely to share falsehoods about climate change. These views were largely subjective, depending on individuals’ perceptions of the causes of climate change. 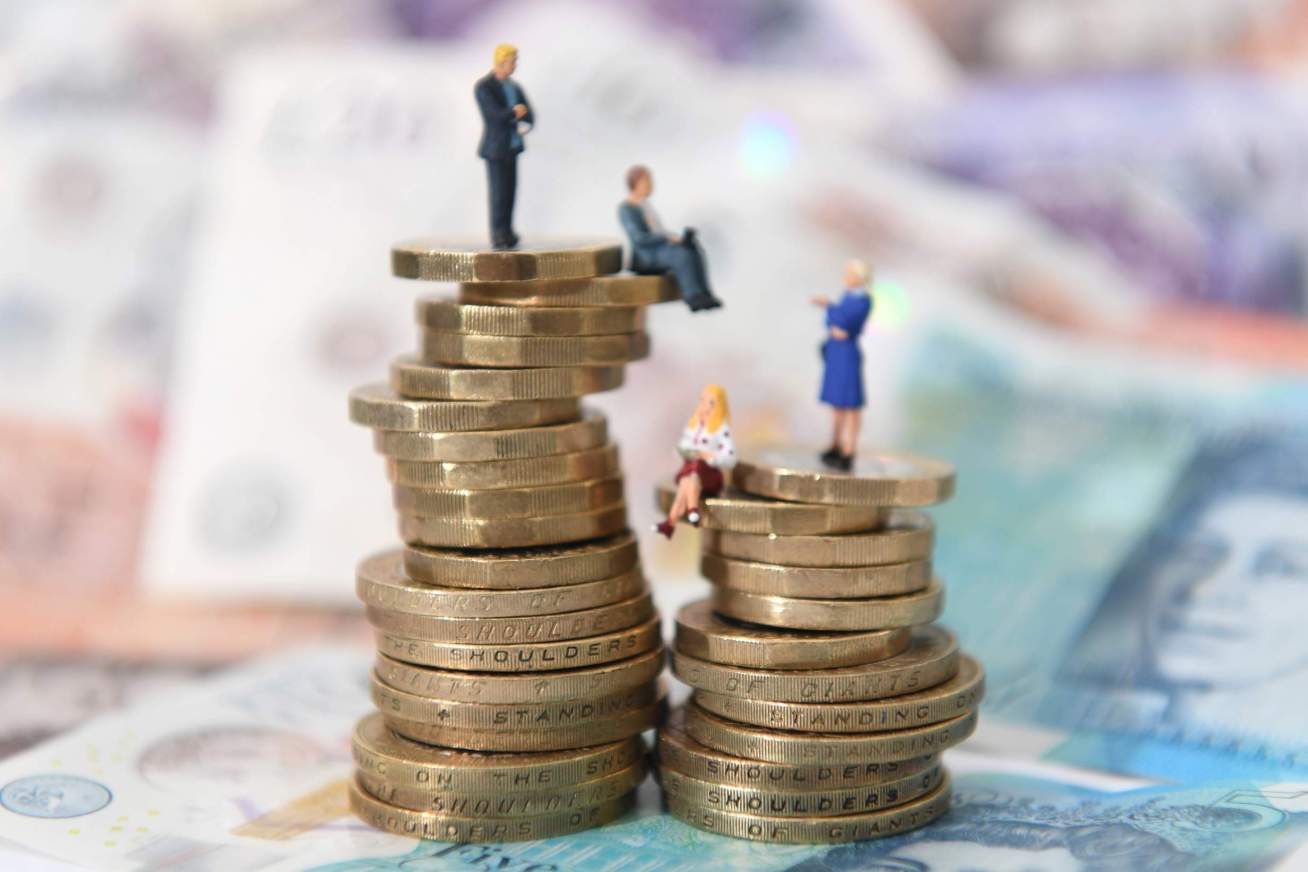 How the Financial SectorBankrolls Climate Chaos

The Struggle to Find Trustworthy Information

Laurence Vardaxoglou – doctoral researcher at Kantar Public and a PhD student at the Paris School of Economics – who authored the report, argued that the complexity of the climate crisis has made it difficult for many citizens to form an opinion about it, with 21% of all citizens searching for alternative viewpoints and 23% finding claims about it to be contradictory.

He told Byline Times that “only 12% of those interviewed say that climate change is entirely man-made” and that “in terms of communication of the science, there is so much going on that people feel overwhelmed, and some are still unsure of the basic facts”.

Vardaxoglou also said that “we are most vulnerable for attitudes to be changed in conversations with other people” and that “many people are very disillusioned by the information environment”.

Indeed, a majority of the study’s participants said that they found it difficult to discern which information concerning climate change was accurate, with just 32% reporting that it was easy to form a personal opinion – a figure which decreased to just 16% among climate ambivalent citizens. Only 23% of participants reported that it was easy to find trustworthy information, reflecting the role that media, think tanks and policy institutions still have to play in communicating the scale of the threat posed by climate change.

This is perhaps unsurprising. ‘Scientists’ are a vague and ill-defined authority and, while citizens overwhelmingly said that they trusted scientists’ views, many were unfamiliar with the conclusions of specific studies and reports confirming the threat posed by climate change. Only 48% of participants were aware of an Intergovernmental Panel on Climate Change report published in September. Of those who were aware of it, only 37% said that they trusted its conclusions.

The discrepancy between the high proportion of citizens who said that they trusted scientists’ conclusions, and the comparatively low proportion who were aware of the implications of major scientific studies concerning the impact of climate change, also demonstrates that climate science is still not widely communicated in an accessible or engaging manner.

As long as a substantial section of Europe’s population remain undecided as to the causes of climate change and vulnerable to disinformation, public policy initiatives to divest from fossil fuels and expand renewable energy, or to encourage rewilding and agroforestry, may be harder to implement.

As the World Burns, JohnsonPlays his Anti-Immigrant Fiddle

Disinformation: From Denial to Delay

That such a large proportion of those interviewed for the study reported difficulties in discerning which information is trustworthy is testament to the successes of newer, subtler forms of climate disinformation, which focus on delaying, rather than denying, the realities of climate change.

‘Delay’ strategies are far less likely to focus on overtly disputing the realities of climate science and are more likely to contend that renewable energy sources are too costly or ineffective to be implemented at scale.

The successes of covert forms of disinformation can be seen in the responses given to the statement: “95% of clean energy used in charging electric cars comes from coal”. When asked if this statement was true or false, 25% of all participants found it to be “somewhat or very accurate” – a figure which increased to 43% of climate sceptic citizens and comprised nearly a quarter, 23%, of climate conscious citizens.

Laurence Vardaxoglou told Byline Times that the pervasive influence of falsehoods about climate science “shows the level of sophistication of disinformation” and that arguments propagated by climate science deniers tend to “use elements of truth”.

“A common criticism of electric cars is that they are only as clean as the energy used to charge them, but the 95% [figure] is just ridiculous,” he said.

He believes that these subtle forms of disinformation differ substantially from outright climate denial and that “the delay tactic is far more advanced as a communication tool”.

This may explain why delay tactics are so readily employed by industry lobbyists seeking to slow action on climate change. A report published by by think tank InfluenceMap earlier this year analysed a series of Facebook advertisements paid for by major oil and gas firms, which subtly promoted the prolonged use of fossil fuels. The adverts described natural gas as “clean, affordable and efficient”, focusing on downplaying the efficacy of renewable energy instead of attempting to dispute the science behind climate change.

“With increasing scrutiny from investors, regulators and the public… outright denial has increasingly become an unviable tactic for these major companies,” the report said. “In its place, oil and gas companies have developed an increasingly nuanced and subtle set of messaging techniques, often utilising elements of the science on climate change in misleading ways.”

The findings of Kantar Public’s study show how important it is for media outlets, think tanks and environmental advocacy groups to ensure the accurate and succinct communication of scientific evidence. If scientific consensus continues to remain as ‘disputed’ in people’s minds – in the widespread way the study suggests – this will be a real challenge to achieving transformative environmental policies as urgently as they are required to avert the climate disaster which awaits us.