Two murders of two small children, Arthur Labinjo-Hughes and Star Hobson, at the hands of step-parents with parental involvement, have reignited an ongoing debate about the quality of protection for children at risk of harm in England.

The Government has reacted by launching a national review into child safeguarding, with Education Secretary Nadhim Zahawi telling Parliament that children should be removed from their families if there is “any inkling” of harm to them. The Prime Minister also commented about the murder of Star Hobson, promising that lessons would be learned.

The Government’s wider-ranging Independent Review into Children’s Social Care (IRCSC) will delay its recommendations to take account of the national review. But the direction of travel is already clear – with the chair of the IRCSC, Josh MacAlister, tweeting his condolences about the murder of Star Hobson and promising that “this serious case will be considered by the review… ahead of our recommendations” and that “all options for change” would be considered.

Governments tend to make hasty promises in reaction to horrific child murders. However, as Emeritus Professor of Social Work Professor June Thoburn argues, reactive policy change may not be useful. There is particular concern, for instance, that these two recent tragic cases may be used to separate out family support from child protection.

“Whilst, as with all serious case reviews, there will be many lessons to be learned, evidence from serious case reviews and a wealth of peer-reviewed research teaches that more harm may be done to many children in the future if major changes are based on these horrific child murders,” she told Byline Times. “Specifically, these must not be used to advance what appears to be the Government’s (and possibly the care review’s) agenda for splitting-off child and family social work support services from formal child protection social work: there is absolutely no evidence in the UK or overseas that this will save lives.”

But how are policy decisions in this field made and by whom?

These wider questions form the background to the Independent Review into Children’s Social Care and the controversy around it – with social workers and academics raising concerns about its remit, those involved and its perceived lack of independence from government. 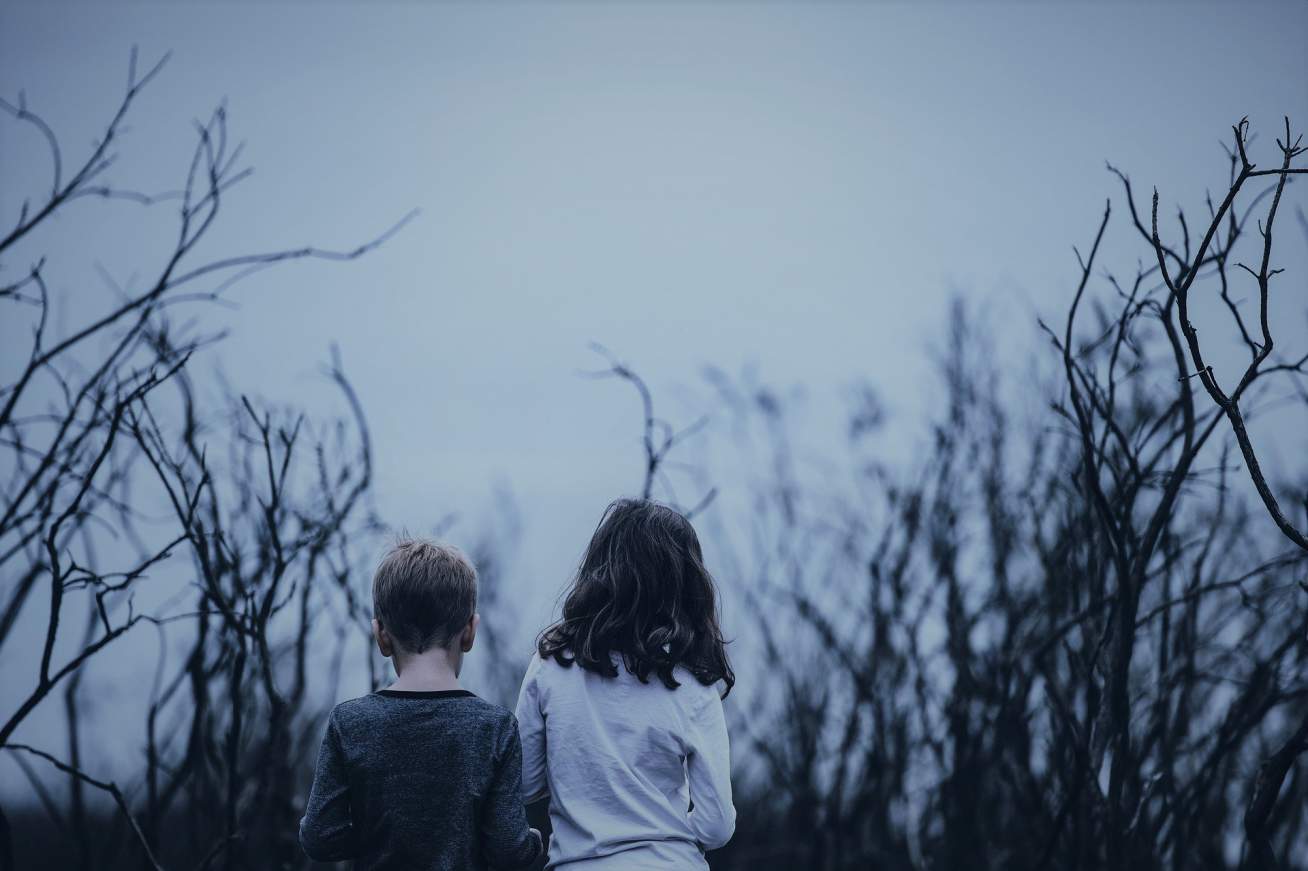 Another Abused Child Dies– But Will the System Change?

Those fears are crystallised by research by a group of academics, which has been exclusively shared with Byline Times.

The group has mapped the larger picture of children’s services and the networks that determine policy development. Based on more than 1,000 publicly-documented connections, the interactive map draws them into a single map of networks.

The analysis reveals a small number of people and organisations with deep and wide connections.

Some of the most prominent players include Josh MacAlister, now chair of the IRCSC and the founder of the social work training provider, Frontline; the Government’s chief social worker for children and families, Isabelle Trowler; the accounting firm PricewaterhouseCoopers; as well as charities Barnardo’s and TACT Fostering; and the former Labour minister Lord Andrew Adonis.

The research provokes a series of questions: who is steering policy on changes to children’s services; how accountable are those people and organisations are; and how transparent is such influence?

Joe Hanley, lecturer in social work at the Open University, one of the academics who conducted the research, said that some organisations appear to have “a stranglehold” on policy development and that he was struck by the tightness of many of the relationships.

“It’s the same ideas, individuals and organisations that keep cropping up and there are very few of them,” he observed. “These are people who end up in the same meetings. If you don’t have those close networked connections, your ideas won’t be considered.”

The networks reveal why many in children’s services feel that the recommendations of the Independent Review into Children’s Social Care may be, to some extent, predetermined.

The Networks of Influence Exposed

This fear is bolstered by revelations around a back-door to the review.

Freedom of Information (FOI) requests submitted by Robin Sen, lecturer in social work at the University of Dundee, uncovered communication between Andy Elvin, the CEO of the fostering and adoption charity TACT and senior members of the review around his ideas for a National Care Service. Elvin is also a trustee of Frontline, which MacAlister stepped down from to head the review.

Elvin’s proposal was developed from late July onwards, with discussion between MacAlister and Duncan Dunlop, strategic advisor to the Review. Elvin was given feedback on his proposal and the FOIs reveal that he was strongly encouraged to formally submit it to the review by the end of August 2021.

In response to Elvin’s first draft of his proposal for a National Care Service, sent to Dunlop and MacAlister on 10 August, MacAlister responded later the same day, writing: “Andy, I love it. And it would be really interesting for you to put it out there and see what debate it prompts.” In the same email, MacAlister also told Elvin that “some form of national service is on my mind but I’m not yet convinced one way or another”.

There was also some agreed coordination on the publicity around the proposal’s launch.

There was no feedback from the review team offered for ideas submitted on the public call.

Sen believes that the FOIs show that there is an “insider fast-track” at the heart of the review, which “gives privileged access to the review team for some, with the result that particular ideas about the care system are likely to be promoted” and that “this is inconsistent with the claimed independence of the review”.

Andy Elvin, CEO of TACT, told Byline Times: “Like many other organisations, TACT engaged with the IRCSC from the outset. The review clearly stated that they were open to all ideas and they met with a broad range of stakeholders, organisations, individuals and providers. We published my proposal for a National Care Service ahead of the call for ideas being launched. We did this via our website and it was freely available to anyone who was interested.”

The mapping and FOIs reveal that powerful networks are likely to be influencing policy early – and that ideas that run counter to them will not necessarily be considered in the same way. These revelations bolster concerns that the wider-ranging consultation could be seen as a form of window-dressing.

A spokesperson for the Independent Review into Children’s Social Care told Byline Times: “Opportunities to engage with the review so far have been set out clearly on the website with specific deadlines and detailed information. Each phase has brought a different approach and new information.

“Many people have chosen to send their views directly to the review, including through the call for ideas, others have chosen to issue their submissions or reports publicly. All submissions have been read by the team and logged as evidence and a report of this evidence will form part of the outputs of the review when it finishes.”