Another Death of an Abused Child – But Will the System Change?

Fears mount in the children’s care sector that the death of Arthur Labinjo-Hughes may be used to force through changes to child protection, says Katharine Quarmby

Some crimes become branded on our communal psyche, particularly if the victims are children.

Six-year-old Arthur Labinjo-Hughes was tortured. He was forced to eat food laced with salt, to stand for 14 hours at a time, and was beaten and finally murdered by his step-mother, 32-year-old Emma Tustin, on 16 June 2020.

Tustin will serve at least 29 years in prison. Arthur’s father, Thomas Hughes, was sentenced to 21 years for his manslaughter.

It is a roll of deep dishonour, the names and terrible stories of children abused by those who should have kept them safe: Victoria Climbié, Peter Connolly and Daniel Pelka, to name just three, but there are so many more.

What is equally unsavoury, however, is that each time a child dies in horrific circumstances a series of predictable events then unfolds.

There is emotive hand-wringing from some (not all) media organisations; a witch-hunt to find someone to blame, usually a social worker – and a weaponisation of the case by some politicians to force changes to the system.

Each death or abuse case – many of which I’ve reported on for more than decades – sets a pendulum swinging: between prevention and intervention versus support for families to stay together. The pendulum takes in reactions around children going into care or not, veering from blaming social workers and other services for not doing enough or doing too much; or on the other hand, removing children too soon.

There are some additional points about Arthur Labinjo-Hughes’s death that complicate the reactions to it even further and make conclusions harder to draw at speed.

The heinous press coverage by some media organisations – which have enabled the playing of the footage of Arthur being tortured, in both video and audio – has been rightly condemned in powerful comment in Press Gazette. The footage has probably heightened public reaction, with some people calling for hanging and others hoping that the two perpetrators will be violently attacked in jail. The monetisation of child abuse could be seen here as incitement to further violence.

While there is no argument against the fact that Arthur was failed, it is not clear by whom. The Government has launched a national review (replacing the more standard, local one) into what happened. But the lessons from Arthur’s death are complicated by the Coronavirus pandemic, which meant there were far fewer opportunities for social services and other agencies to observe and visit in real life. Relatives raised concerns about his wellbeing several times. It is true that a social worker concluded that there were no major concerns, but an unsavoury blame game won’t help. 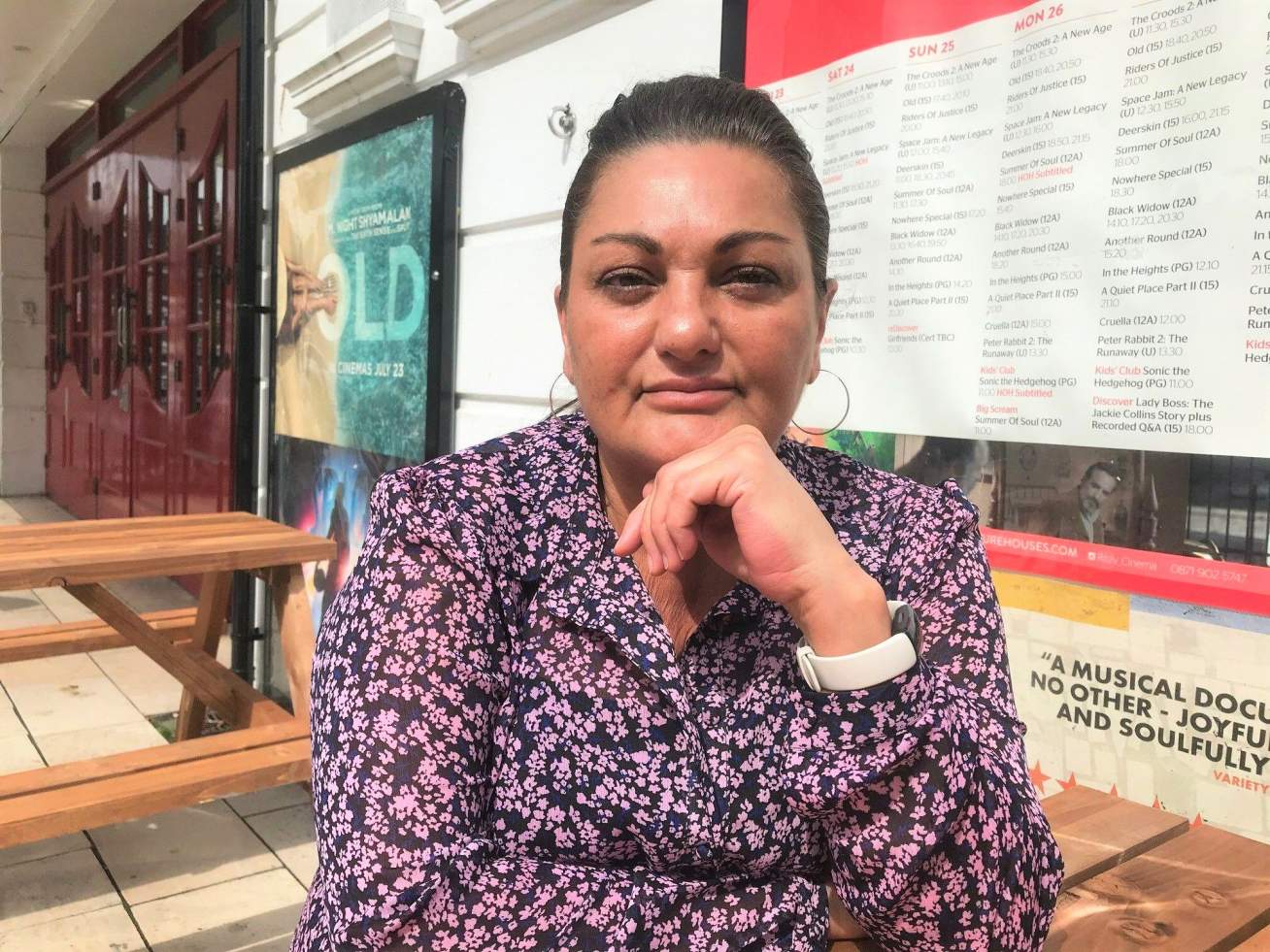 Knee-jerk reactions to an awful death do not create long-lasting, good policy changes.

The cost of children’s social care has increased sharply recently – in no small part due to large-scale privatisation of the system, as Byline Times has pointed to recently, in a series of articles looking at the care system for children, as well as the financialisation of care for older and disabled people.

Lessons learned from one death in a considered manner are not the same as the rapid fall-out that is unfolding here. Arthur Labinjo-Hughes’s death may well indeed have swift consequences for the findings of the so-called Independent Review of Children’s Social Care, which is set to conclude early next year. Those close to the review have already signalled using this case to force through changes that were resisted by many in the sector, such as splitting child protection out from the rest of social work and academising social work, a slippery slope towards even fuller privatisation.

Lord Herbert Laming – a crossbench peer who chaired the 2001 inquiry into the death of eight-year-old Victoria Climbié, who was also abused before she was killed – told BBC Radio 4 that the swingeing cuts to social care funding had impacted child protection over the past decade. Lord Laming, who also reviewed the case of Peter Connolly (also known as Baby P) added that the lack of funding had resulted in wide scale “reduction of preventive services and family support services”.

Cuts to services, such as Sure Start children’s centres and other support, have removed a safety net that helped social workers and other agencies to intervene earlier and flag risk in a timely manner. The Coronavirus crisis hasn’t helped either, with the normal everyday scrutiny of school for children of Arthur Labinjo-Hughes’s age, by which teachers can also raise the alarm, largely removed for many months.

There is never one answer to when, how and whether social services should intervene. Behind Arthur Labinjo-Hughes stand many other children, who will have been prevented from living lives of abuse and neglect by the actions of committed child care professionals. Those children’s names are not known because of timely intervention – whether that was to keep a family together, with additional support, or to remove a child into care.

Every child matters – every death matters. But the pendulum-swinging attitude towards child protection and child services generally will not help the next child in a horrendous family situation like that suffered by Arthur Labinjo-Hughes.

Demonising a social worker won’t help shore up a creaking, depleted system. But shining a light on the deep cuts to children’s social care, scrutinising the money that is being siphoned out of the system by private provision and calling for far better early intervention and support just might save lives.